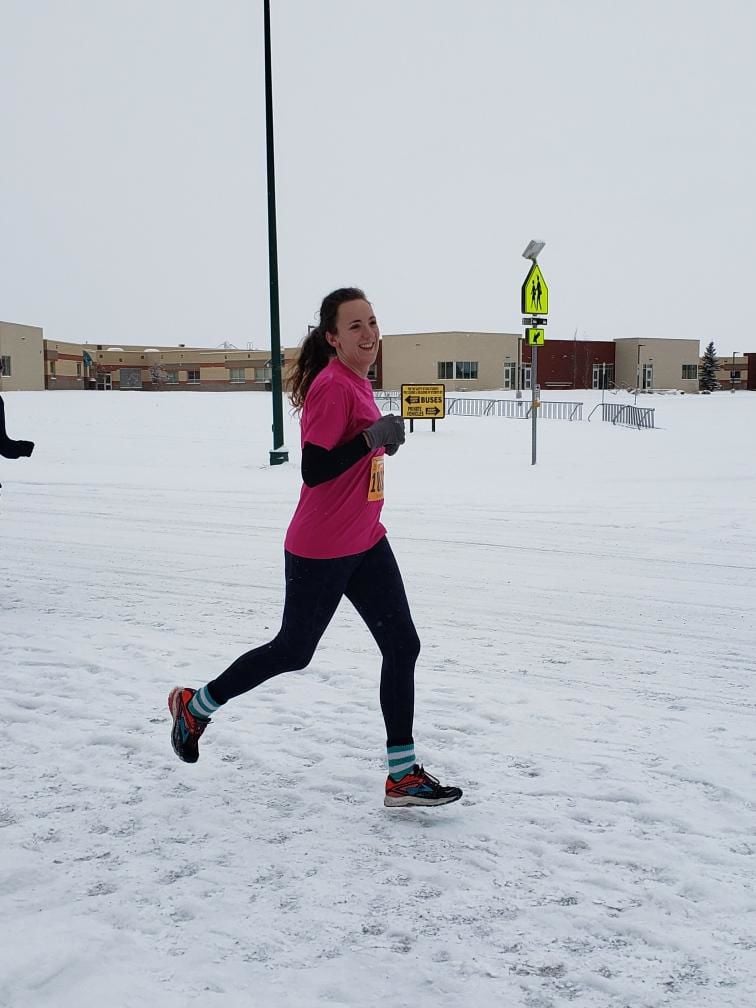 Kira Niedens is running in the Chicago Marathon with the goal of stirring suicide awareness. 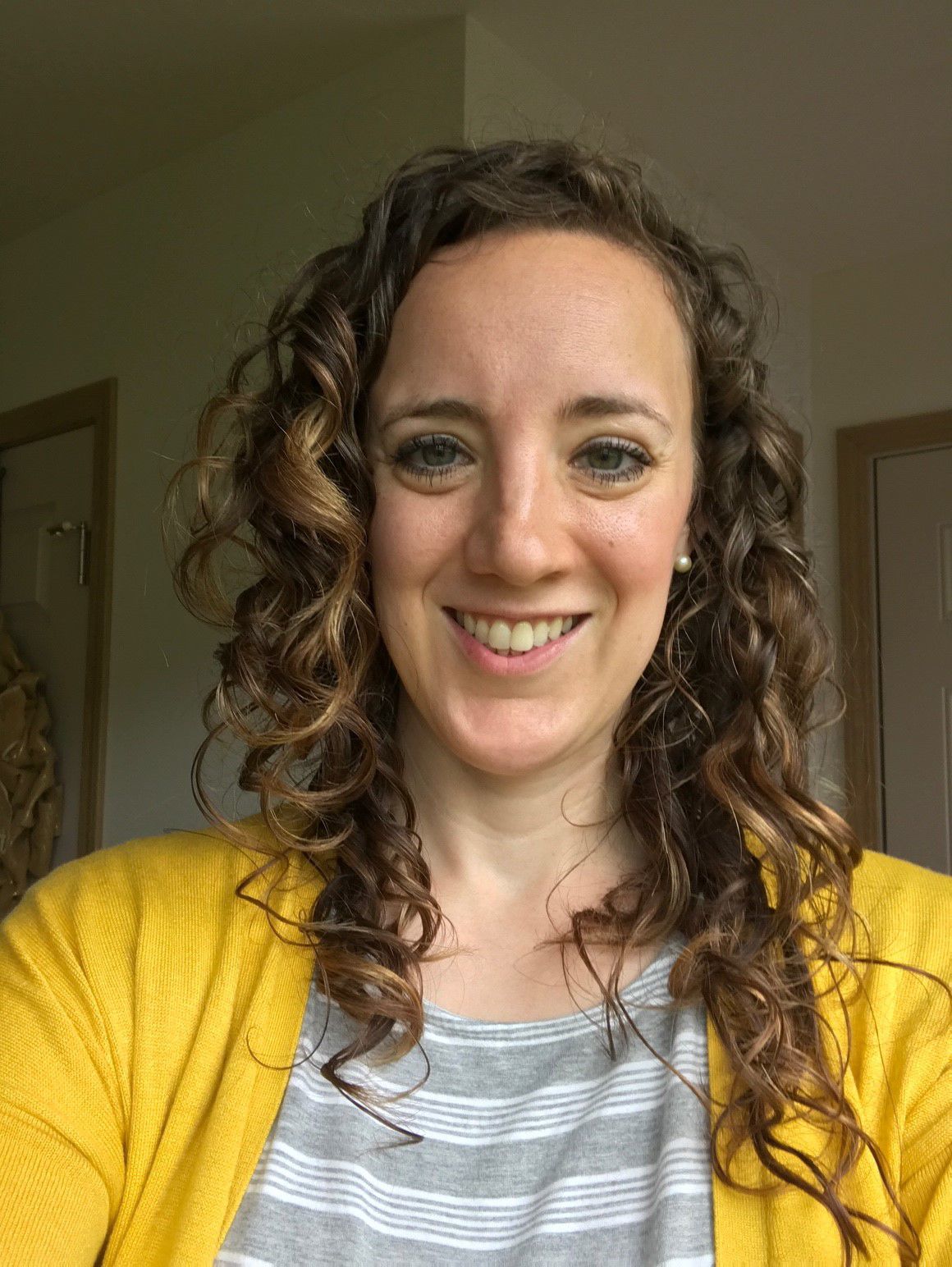 Kira Niedens is running in the Chicago Marathon with the goal of stirring suicide awareness.

MISSOULA — Five years later, Kira Niedens still struggles to hold back tears when she talks about her nephew.

She vividly remembers that day in the autumn of 2015 when she received a heartbreaking call from her sister. Amanda Maughan had arrived home with her young son and waiting for her was a mother's worst nightmare: Her 17-year-old son, Missoula Hellgate student Harrison Maughan, had killed himself.

"She asked me to come get her (younger) son because she knew she was going to have to call the police and the fire department and answer a bunch of questions," Niedens recalls, her voice cracking. "I called all the family and she contacted her husband.

"I've been trying to find a way to honor my nephew's memory for a while and I just ... when the thought came to me I just thought I want to act on it now. There's no better time than the present."

Niedens will honor the memory of her nephew by running in the Chicago Marathon in October. She plans to wear Harrison Maughan's name and likeness on her racing bib. But in order to gain an exemption into the event, she first needs to raise $2,000 for the American Foundation for Suicide Prevention.

Niedens has never run a marathon, and Chicago is a long way from her home in Frenchtown. But she's bound and determined to make it happen for herself, her family and many others in Montana who have been touched by suicide.

"It's hard when you're grieving to work up the energy to really do much of anything," she expressed. "But once it has processed, you want to fight for other people that have gone through that.

"I thought if I was in that marathon and I ever wanted to quit, they'd be yelling my name and (Harrison Maughan's) name. I want to do something that seems impossible, because for some, overcoming obstacles seems impossible, so they took their life. If I can overcome, then hopefully I can inspire people to overcome what they're going through."

Montana has the highest suicide rate of any state, but there's also a lot of heart in this place we call home. The Maughan family has had tremendous support since Harrison's death, with over $17,000 raised in honor of the former Hellgate jazz band member on a GoFundMe page.

Niedens is proud to call western Montana home. Proud of her upbringing in Ronan. Proud to be pals with Zanen Pitts, founder of the Warrior Movement in Arlee. Proud to be a Grizzly who will soon graduate with a degree in exercise science and proud to be part of a marvelous Missoula running community.

Her first priority in Chicago will be to recognize her nephew, but she also wants to recognize others touched by suicide. Each day she trains, she writes the name of someone lost to suicide on a scrap of paper, shares a memory on Instagram and runs with the paper scrap in her pocket.

"People started messaging me to see if I could run for their family members," Niedens related. "It's been very inspiring and motivating."

Considering most of Niedens' training is done outdoors in Frenchtown — sometimes with the use of Yaktrax and sometimes while pushing a double stroller with her children — I'd say she's the one that's doing the inspiring.

Note: Find out more about Niedens by logging on to her Facebook page Kira Runs Chicago. Or check out her latest heartfelt messages and learn more about her training journey on Instagram at @kirarunschicago. To donate to her cause, log on to: https://afsp.donordrive.com/index.cfm?fuseaction=donorDrive.participant&participantID=2285568