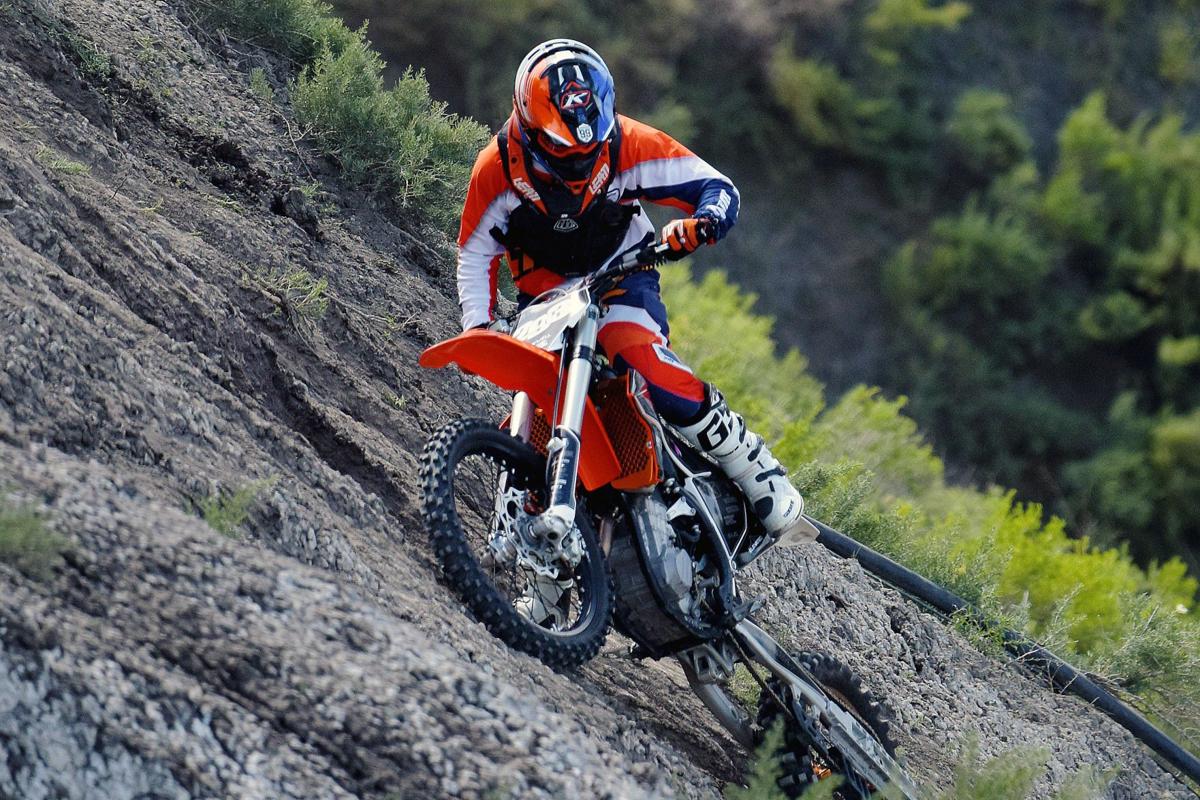 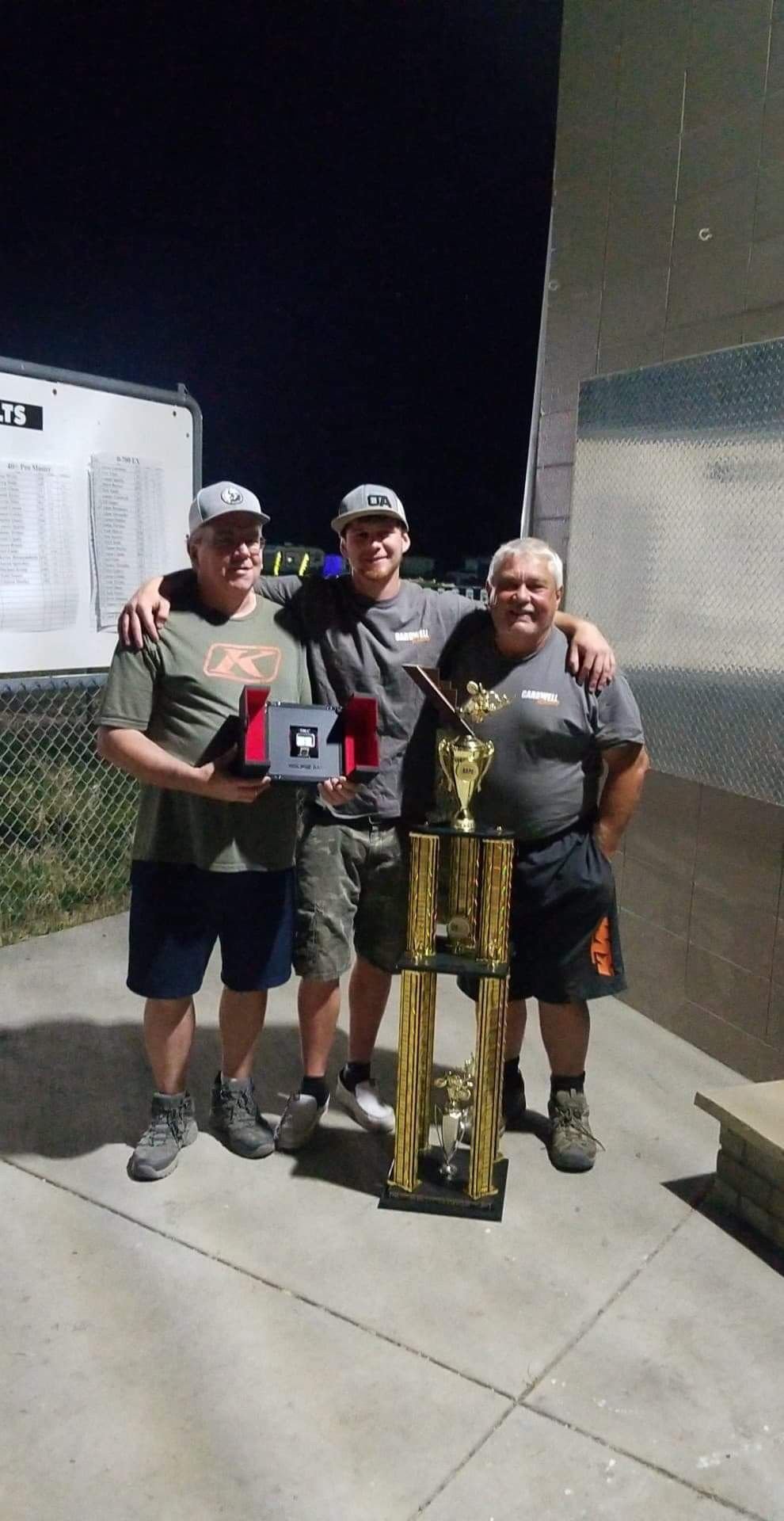 BILLINGS — Austin Cardwell did it for his dad.

Competing in the championship class of the Great American Championship Pro Motorcycle Hill Climb at the Billings Motorcycle Club late Saturday night, the Magic City rider captured his second career overall championship at the event billed as “The Oldest, Largest and Richest Hill Climb in the Nation.”

In an interview with 406mtsports.com on Sunday, Cardwell said he was driven to win the Great American in honor of his father, Tom Cardwell, who is battling leukemia.

“This is just something I’ve been looking forward to all year. With my dad being sick and everything, I really wanted to bring it home and win the championship for my dad and prove we are not out of the game and we still have it,” Austin, who also won the 2017 Great American overall title, said. “Even with him down and sick, we are still there and trying to be the best we can.”

Tom Cardwell has long been an avid supporter of his three sons — Sean, Austin and Tyler — as they competed in motocross and hill climb events over the years. Tom was diagnosed with leukemia in late April and spent more than a month in the hospital for treatment.

Tom, 56, was at the BMC over the weekend cheering Austin and Tyler on. Sean is not competing at this time due to a knee injury. In a Friday interview, Tom told 406mtsports.com that currently he is at “zero percent blood abnormalities, which is where they want me to be. They’ll continues to make sure it’s all killed.”

In his first run up the hill in the championship runoff, Austin Cardwell recorded a mark of 155-feet. He turned it around on the second attempt and clocked a 13.669-second run, which was fast enough for the win.

Logan Cipala of Ellsworth, Wisconsin, was second in 14.148 seconds and three-time Great American overall titlist Austin Teyler of Billings was third in 14.333 seconds.

After the competition ended, Austin found his father.

“Especially to have him there, made it all the best. He could be still in the hospital or on his death bed. A few months ago, we didn’t know where this would go. Now he is there and working on bikes again. The guy, nothing will stop him. He makes sure we have the best equipment and best possible chance to make sure we show up and are a championship contender.”

Tom said he has 2.5 months of treatment left, but currently is between rounds. Treatment includes oral chemotherapy pills and intravenous chemotherapy.

Saturday night under the lights at the BMC club grounds in the South Hills, Tom watched as two of his sons advanced to the 15-rider championship run-off, which featured the top five riders in the 450cc, 0-700cc, and 701cc-unlimited. Tyler Cardwell placed seventh in the classification.

Tom undoubtedly was proud to have two sons in the finals and watch as Austin was presented the winner’s trophy and a Rockwell watch.

Austin, 24, was thankful for his family and friends and all of their support. And while the 2013 Billings West graduate said he won the title for his father, it was his dad who dedicated many hours over the years as Austin, Sean and Tyler participated in the sport they love.

"He's been everything," Austin said of his father, Tom. "He is the one who got us on bikes. He never really pushed us to be great. He just wanted us to enjoy racing and enjoy riding. The whole competitiveness came after us taking our time and getting better and better. He put everything into making us ride the best we can."