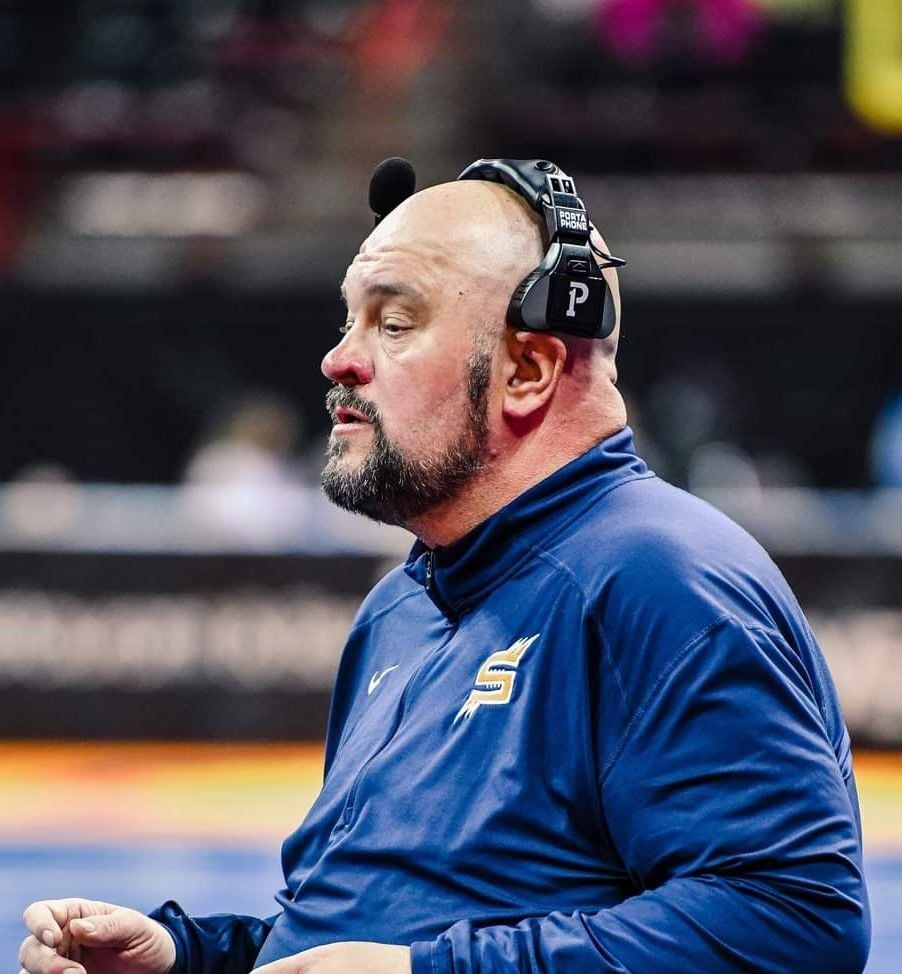 Brian Schmidt will be the head coach of the Billings Outlaws indoor football team. Billings will begin its inaugural season in March. 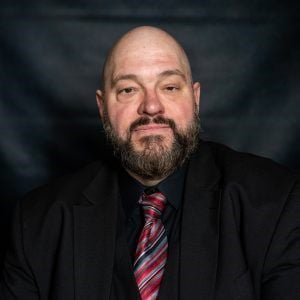 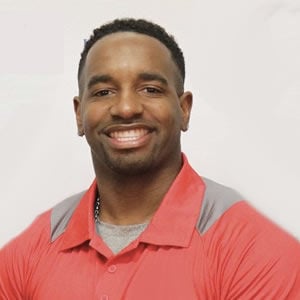 Schmidt, 50, a native of Columbus, Ohio, and 26-year coaching veteran, was recently hired as the new coach of the Outlaws. Billings will begin its inaugural season this coming March and play its home games at First Interstate Arena at MetraPark.

Schmidt, who has been coaching indoor football for approximately the past 15 years and previously coached high school football before that in Ohio, is excited for the chance to coach the Billings team. He noted the success of the previous incarnation of the Outlaws in Billings, when the club won league titles in 2006, 2009 and 2010.

“You better believe it, this was a great opportunity and a storied organization that had a great run. And my job is, and what I’m doing, is bringing back the juggernaut,” Schmidt told The Billings Gazette and 406mtsports.com on Monday. “We don’t want this to be just another Billings Outlaws. We want it like it was before, where the expectation is to win championships. That’s what I’m working hard to bring.”

It was also learned Monday that ownership of the Outlaws is looking at the possibility of bringing hockey back to the Magic City.

Keith Russ, a co-owner of the Outlaws, said the group at Pick Six Entertainment recently purchased two expansion teams in the upstart Western Professional Hockey League, which is scheduled to begin play in October of 2022.

Russ said the new hockey league would “be the equivalent of Single A baseball” and would be “competitive hockey” with the goal of “moving these guys up to a further level.”

Ideally one of the teams would land in Billings and the other in Gillette, where the Mustangs play, Russ said.

As far as Billings, First Interstate Arena at MetraPark hasn’t been equipped for ice for some time.

That currently leaves Centennial Ice Arena. Russ said as of this time, his group hasn’t thought about building its own arena.

“We wouldn’t mind going with Centennial,” Russ, said noting the facility could hold 800 to 900 spectators. “It’s a smaller venue, but it’s a nice facility. We want it in Billings. When we’ve been in the public, people say they want hockey, too. A lot of people want hockey in Billings, so we are trying to make it happen for them.”

Other Montana cities being considered for the hockey teams would be Bozeman, Butte, and Helena Russ said. Besides Gillette, Cheyenne and Casper are potential homes in Wyoming he added.

Russ said the goal is to decide where the hockey teams will play by Jan. 1, 2022.

The Outlaws will play in the Champions Indoor Football league.

The Outlaws have signed 25 players so far Schmidt said. He can bring 40 players to camp.

Schmidt said he played high school baseball and football, but suffered a knee injury in football and didn’t play in college.

He last was with the Spokane Shock of the Indoor Football League. Schmidt said he’s also coached with the Carolina Cobras of the National Arena League, Wichita Falls Nighthawks of the IFL, Northern Kentucky River Monsters of the UIFL and the Erie Explosion.

This will be Schmidt’s second time as an indoor head coach. He was a head coach previously with the River Monsters. Schmidt said he was on the coaching staff of two teams that won indoor football league crowns. Schmidt said he’s served various roles with the indoor teams over the years, from defensive coordinator, to assistant head coach, to vice president of the team.

Schmidt said he’s currently in Billings. He will leave for home in Columbus, Ohio, in November for the holidays, and plans return to Billings after Christmas.

Schmidt said part of his goal is to make the game exciting for fans to watch. What style of football does he want the Outlaws to play?

“Offensively, we’ll we play fast with the players I’m bringing in. We‘ll have the ability to be very explosive offensively. That’s the way I play it. We play fast and try to change tempos and make it very difficult on teams. I always tell people you may think you are OK against us, but it’s the second quarter. Halfway through the third and fourth we want to wear on people.

“Defensively, the biggest thing for us is to be physical and aggressive and have the ability to shut teams down. I’m somebody who doesn’t kick a lot of field goals and goes for it a lot on fourth down. Defensively, they may have their back against the wall, but will have to respond to it and deal with it."

Plan in place for indoor football to return to Billings

If approved by the Yellowstone County Commissioners board, the team plans to play its home games at First Interstate Arena at MetraPark.