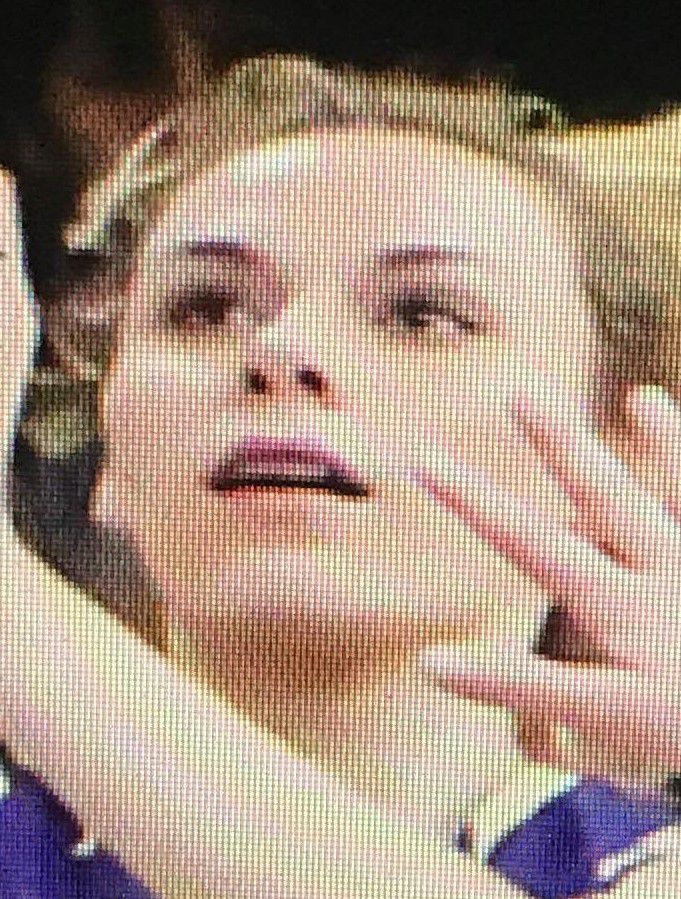 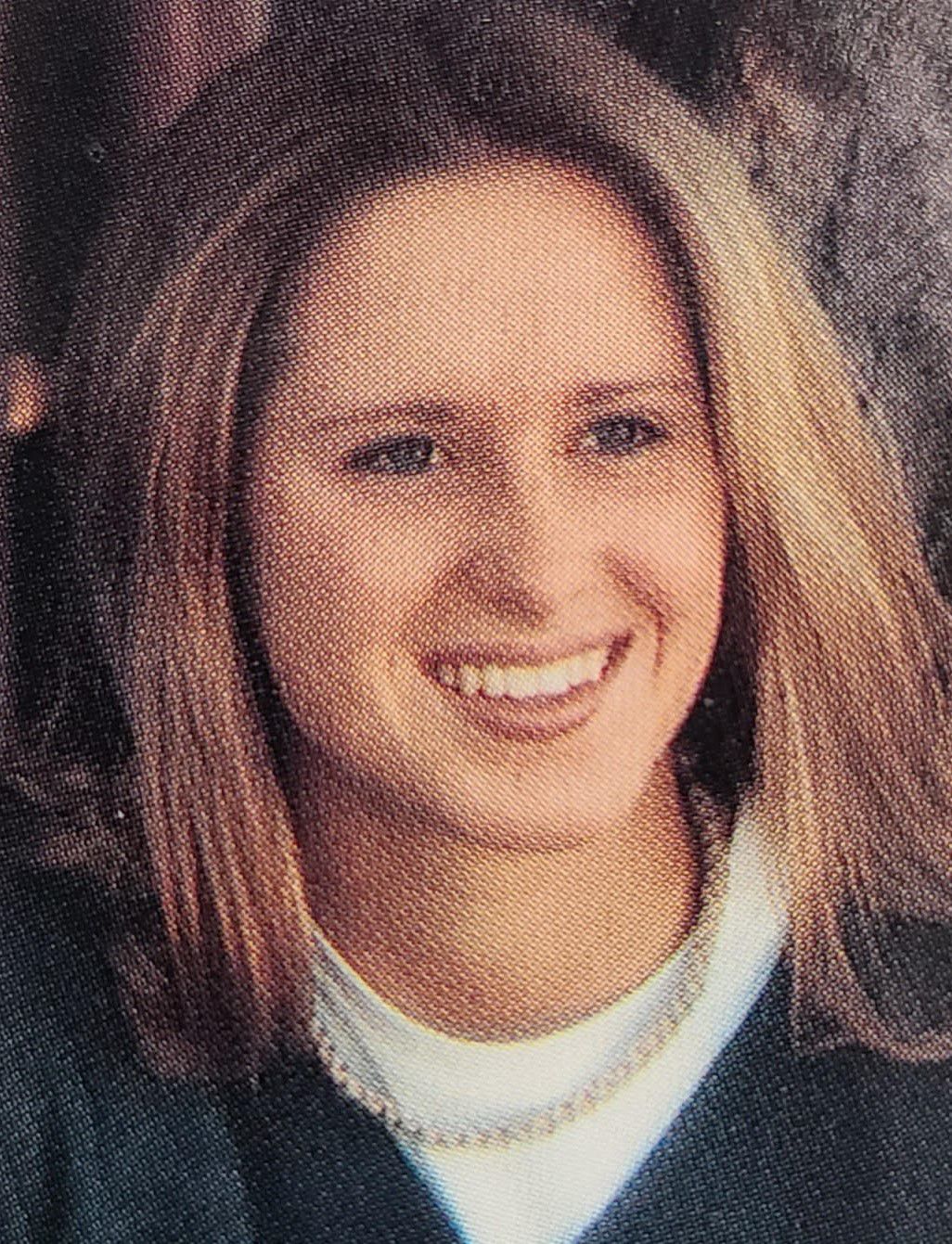 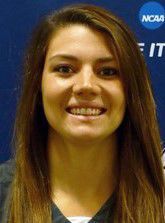 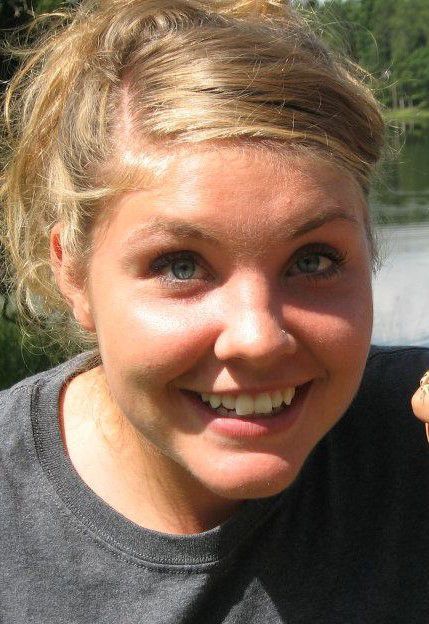 Her program “first” prompted Replays to take a look back at JHS’ four previous two-time all-staters – Sheila Green, Amy Lewis, Lindsey Parsons and Janessa Williams — all of whom garnered their back-to-back awards as juniors and seniors.

Janessa Williams, a 5-11 forward from Clancy, is the latest JHS hoopster to garner Class B all-state twice, in 2014-15.

As a junior, Williams posted averages of 11.3 points and 5 rebounds, while spearheading the Lady Panthers to a runner-up trophy at the District 5B Tournament. In the tourney’s semi-finals, she fired in 18 points in the victory over Big Timber to get to the chipper.

Her final season, she led the team to a third-place finish at districts. Williams averaged 13 points and seven rebounds a game on the season. Her career prep game-highs were 27 points and 15 boards.

The versatile Williams collected 13 varsity letters in four sports; four each in basketball and track & field, three in cross country and two in volleyball. As an all-state JHS trackster, she qualified for the Class B Meet in five events, and set three school records.

Williams received a track & field scholarship to MSU-Billings, but wound up playing basketball for the Yellowjackets, as well, her final three years. Her best season was as a junior, when she averaged 4.1 points and 2.3 rebounds coming off the bench in 2018-19. Janessa’s college game-bests were 16 points and eight boards.

In track, she qualified for the GNAC Championship in 5 events, set the MSUB triple jump record, and was part of the school record in the 1,600 relay.

Lindsey Parsons earned her pair of all-state honors in 2006-07.

Her junior season, after JHS placed runner-up the District 6B title, the 5-7 Parsons posted a double-double in the South Central B opening round win over Whitehall, with 15 points and 10 rebounds.

As a senior, she averaged 21 points, eight rebounds and two assists per game, for the district champion purple-and-gold.

At the 2007 South Central B Tournament in Carroll College’s PE Center, Parsons poured in 25 points in back-to-back games – a victory over Manhattan in the tourney lid-lifter, and again in the semi-finals loss to Three Forks.

Earlier in the year, she pitched in 26 counters in a win over Townsend in the Elkhorn Rivalry series.

The two-time all-stater’s name appears a couple times on Boulder's record board, for most season points, at 492, and game points (tied, with two others) with 32.

Lindsey gathered 10 varsity monograms at JHS, four apiece in basketball and track, and two in volleyball. As a Lady Panther track thrower, she placed third at 2007 Class B Track & Field Meet, with an unofficial school record in the shot put.

Parsons went on to play college hoops at the next level for Dawson Community College, where she ranked in the top-10 in the conference in field goal and free throw percentage.

Amy (Lewis) Smith, who garnered back-to-back all-state honors in 1997-98, is JHS’ all-time leading scorer, with 1,188 career points. Amy dominates the school’s record board in long-ball shooting, with Lady Panther marks of 9 three-point field goals in a game, 70 treys in a season, and 181 career bombs from downtown.

Her sophomore year, Amy Lewis, a 5-8 guard, and her twin sister Angie, led Jefferson to the 1996 State B Tournament, having placed runner-up at both the District 4B and Southern B Division tourneys. Amy averaged 14.5 points for JHS’ two games at State, and was named to the Class B all-tournament team.

She finished the season with a scoring average of 11.9 ppg

In 1997, Lewis helped the Lady Panthers to the 4B crown, tossing in 16 points in the win over Big Timber in the chipper. At the Southern B Divisionals in Belgrade, she scored a game-high 20 points in the curtain-raiser over St. Labre. Lewis later canned 19 markers in conso finals loss to Broadus.

She finished the year with an average of 15.6 points a game, while claiming her first all-state selection.

As a senior, Lewis drained 16 points in Jefferson’s 4B chipper triumph over Three Forks. In the 1998 divisional conso finals, JHS was edged out of a State berth by Whitehall, despite Amy’s 19-point effort.

Lewis averaged 15.5 ppg on the year – with a career-high 30-points in a 46-44 upset over favored Manhattan – and repeated as a Class B all-stater.

Lewis gathered 12 varsity letters for the Lady Panthers; four each in basketball and volleyball, three in tennis and one in track and field. Her senior year, she and sister Angie placed as State runners-up in doubles tennis, as they each earned Class B all-state status in all three sports.

The Lewis twins also both went on to play hoops at Northern Idaho College, in Couer d’Alene. Amy then finished her college cage career at BYU, where the Lady Cougars met Tennessee in the NCAA's Sweet 16.

As a junior, Green led the District 4B with a 15.4 ppg scoring average. Her senior year, she upped her averages to 20.5 points, 7 rebounds, 4 assists and 4 steals per game.

She left JHS with 10 letters – four in hoops, four in track & field, and two in volleyball, and held three school records as a Lady Panther trackster.

Green was highly recruited in the Frontier Conference, choosing Northern Montana, where she started for three years. During her time there, the Skylights captured four Frontier Conference championships, and qualified for NAIA nationals each year, while compiling a dazzling 126-12 record (91.3%).

She was a 3-time All-Conference selection. Her senior year, Green was the 1992 Frontier co-MVP and the District 12 Player of the Year, and was selected an NAIA II Kodak All-American.

Green graduated as the school’s all-time leading scorer, and was inducted into the MSU-Northern Hall of Fame in 2003.