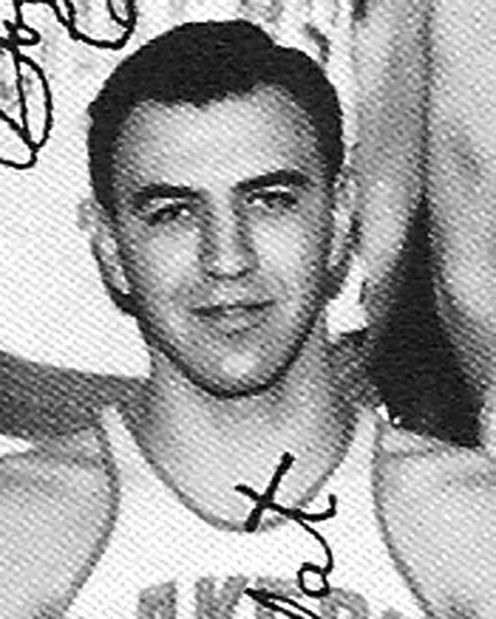 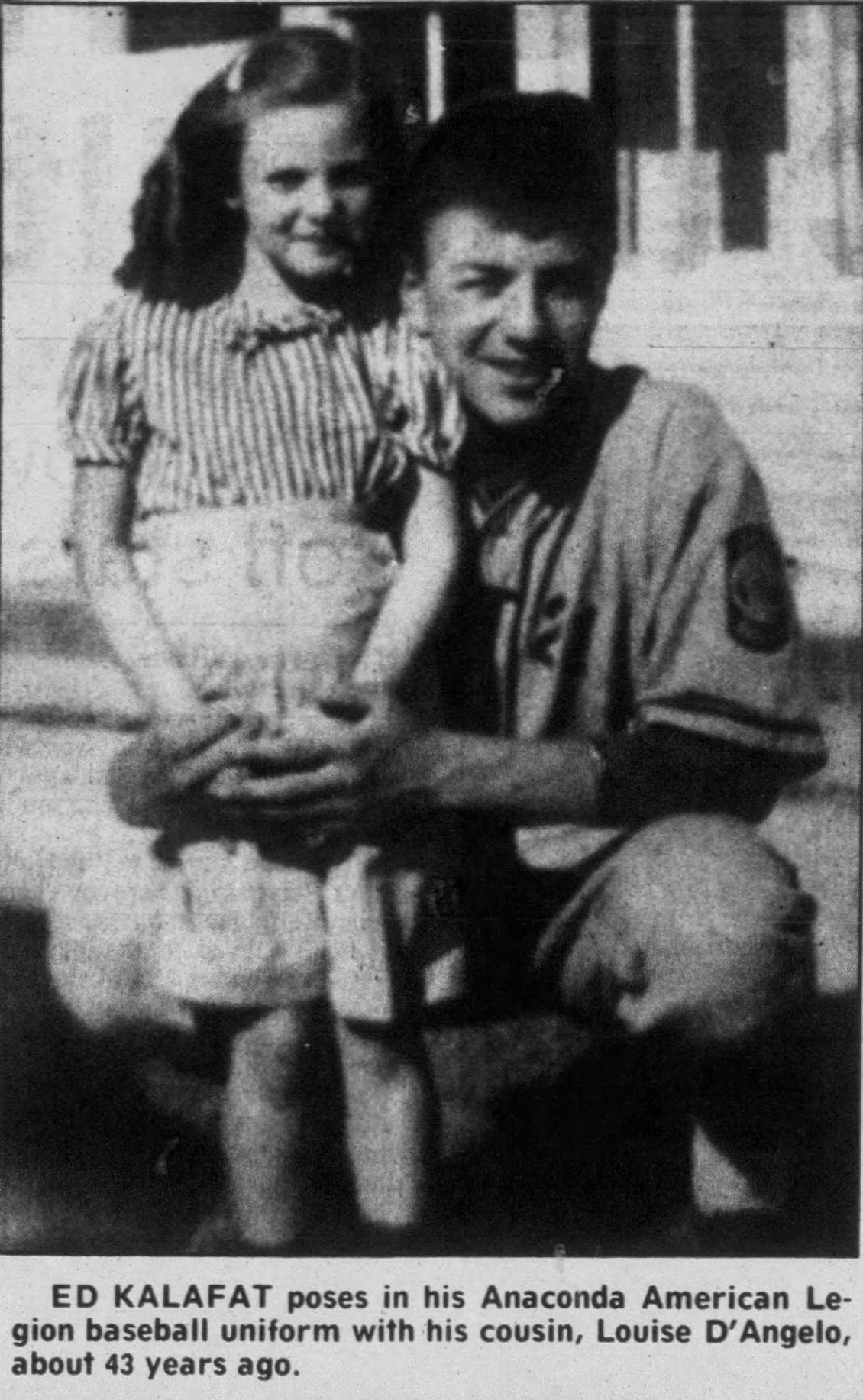 This image from the Oct. 6, 1993 Montana Standard shows Ed Kalafat (right) with his cousin, Louise D'Angelo.

This image from the Oct. 6, 1993 Montana Standard shows Ed Kalafat (right) with his cousin, Louise D'Angelo.

The Star Tribune in Minneapolis first reported the news. Kalafat lived in Minnesota at the time of his death.

Kalafat was born on Oct. 13, 1932 in Anaconda and developed into an outstanding basketball player at Anaconda High School, leading the Copperheads to a state basketball title in 1948.

He was a three-time All-State basketball player and tallied 1,636 points in 98 high school games according to his introduction into the MHSA Hall of Fame as an inaugural member in 1993. His high school point total was a school record that stood for nearly 70 years and was achieved before the three-point line was in existence.

Kalafat was also a tremendous football player and was a shortstop and pitcher for Anaconda's American Legion squad.

Following his outstanding Copperhead career, the 6-foot-6 center had the opportunity to play for the Gophers, where he started at center for three seasons. Kalafat had a knack for finding the bottom of the net and led Minnesota in scoring in each of his first two seasons.

Well-respected by his teammates, he was also a captain and MVP of the 1953-54 season. Minnesota was a strong Big Ten basketball team during Kalafat's time — no doubt in small part to the Anaconda native himself — and tallied 46 wins to just 20 losses while he was in Minneapolis.

After his senior season, Kalafat was drafted ninth overall in the first round of the 1954 NBA draft. He spent three years with the Lakers, who were then in Minnesota, and averaged 7.1 points along with 5.7 rebounds per game.

Following his third season with the Lakers, he was traded to Detroit and then retired. Long remembered fondly in the Anaconda community, he said his childhood there was the "greatest time of my life" in an interview last year.

Kalafat also had a military career and rose to the rank of Captain in the U.S. Army Reserve while working in the banking industry.

According the Star Tribune, Kalafat's funeral will be held on Oct. 16 at Lumen Christi Catholic Church in St. Paul.