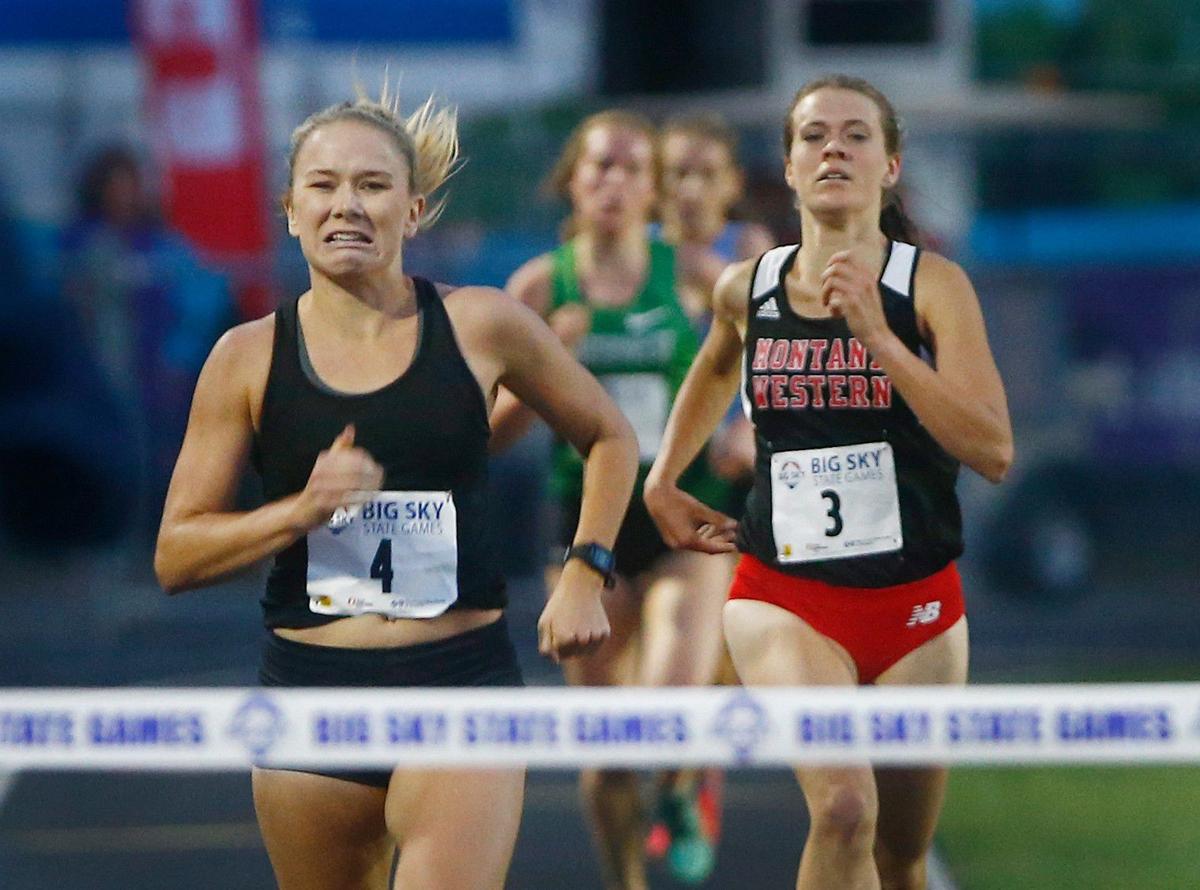 MacKenzie O'Dore (4) races to victory in the women's Montana Mile on Friday at Daylis Stadium. 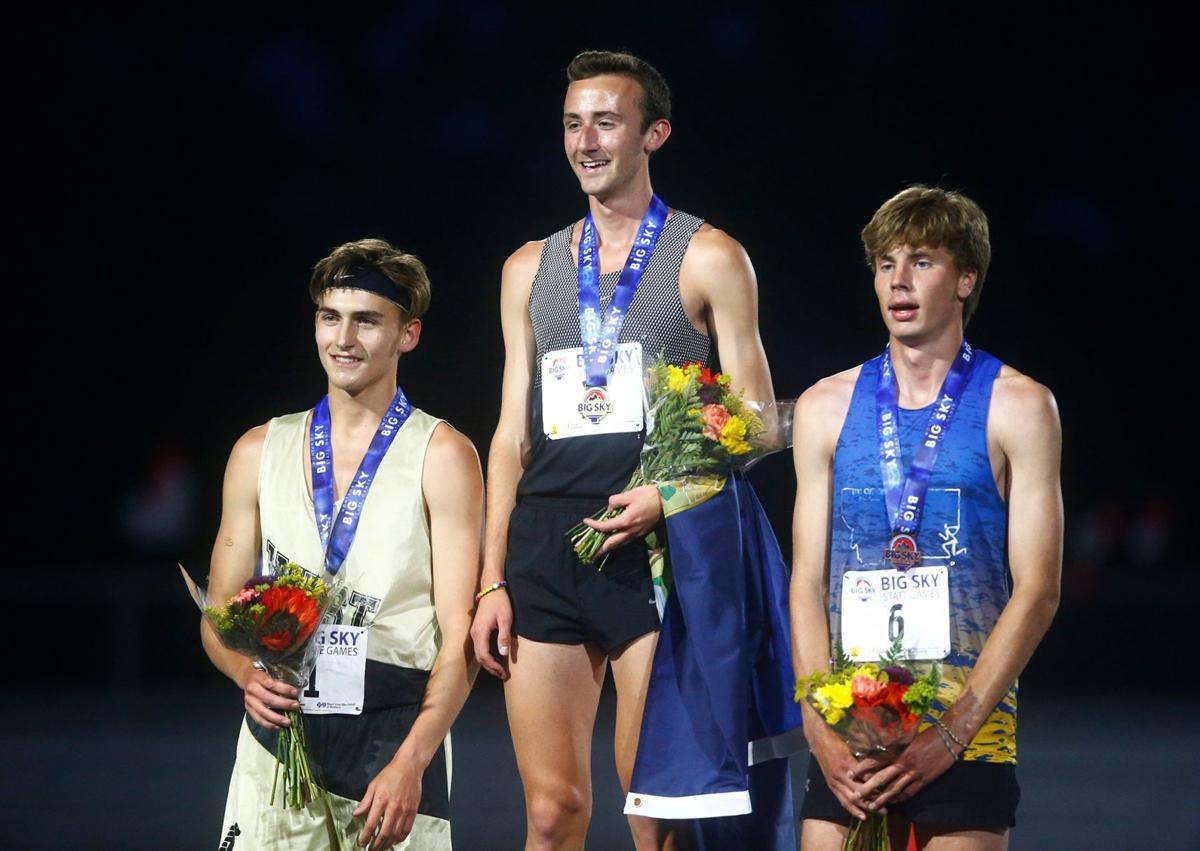 MacKenzie O'Dore (4) races to victory in the women's Montana Mile on Friday at Daylis Stadium.

BILLINGS — MacKenzie O’Dore didn’t have much of a strategy going into the women’s Montana Mile on Friday at Daylis Stadium. She just had one piece of preconceived advice for herself.

Ex-Senior standout Dawson LaRance, currently a runner at the University of Minnesota, won the men’s race in 4:20.07. Rocky runner Isaac Petsch, a West High alum, placed second in 4:25.59 while Laurel’s Levi Taylor, who is headed to Montana State in Bozeman, placed third in 4:29.47.

The Montana Mile is annually a part of the Big Sky State Games opening ceremonies. It was the 28th year of the men’s competition and the 18th race for the women.

O’Dore was a part of a pack of four competitors — the others were Vladic (the 2016 champion), Kaufman and Helena sophomore-to-be Kylie Hartnett — that separated itself early from the field of 10. But after the quartet came around to begin the final lap, O’Dore made her move and didn’t relinquish the lead.

At Joliet, O’Dore was a three-time 1,600-meter state champion and set a State C record in the 3,200 before graduating in 2011. From there she ran at Rocky, transferred to Montana State and later returned to RMC to finish her collegiate career.

She’s been out of the game, so to speak, for a few years, and seemed genuinely surprised by her victory on Friday.

“Honestly, I didn’t really have a strategy. I didn’t really know what kind of shape I was in. The last quarter there I kind of decided to take over and see what I had,” said O’Dore, who took fourth last summer.

“It was fun. I hadn’t finished this well before. Being out of track for so long, it’s exciting.”

LaRance, meanwhile, won the Montana Mile in 2017 before giving way to Petsch last season. LaRance reclaimed the top position on the podium with a kick during the third lap.

Though Lewistown’s Drake Henson jumped out to an early advantage ahead of 13 others, it was all part of LaRance’s plan, based upon what happened a summer ago while finishing second to Petsch.

“I led last year, so I didn’t want to lead it this year,” LaRance acknowledged. “I knew Isaac kicked with 400 (meters) to go last year, so I wanted to kick at 600 and make that move, hopefully break people mentally a little bit and see who could hang.

“I didn’t want to make my move too late. I wanted to set a tone with more than 400 meters to go. I thought if I could make a move before that and hopefully get a couple people to fall off then I’d be OK.”

LaRance won four individual State AA titles while at Senior, notably setting a state record in the 800 as a senior.

He and Petsch have forged a bit of a summer rivalry.

“We battle a little bit. He’s an awesome guy, a great runner, and it’s fun competing with him,” LaRance said.

“I love coming here and competing. Coming home, just being here, I miss Montana so much. And it’s such a fun race. So it means a lot to win and just to come out here, have fun and race hard.”

BILLINGS — Karen Sanford Gall will be overseeing her last Big Sky State Games as executive director this weekend in Billings.