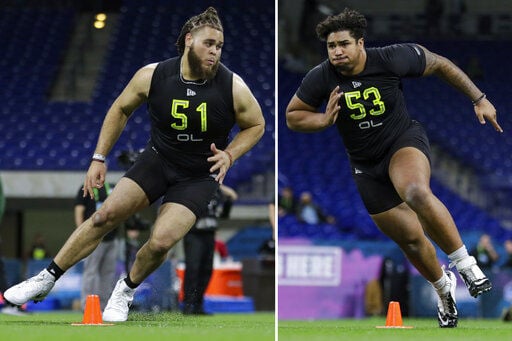 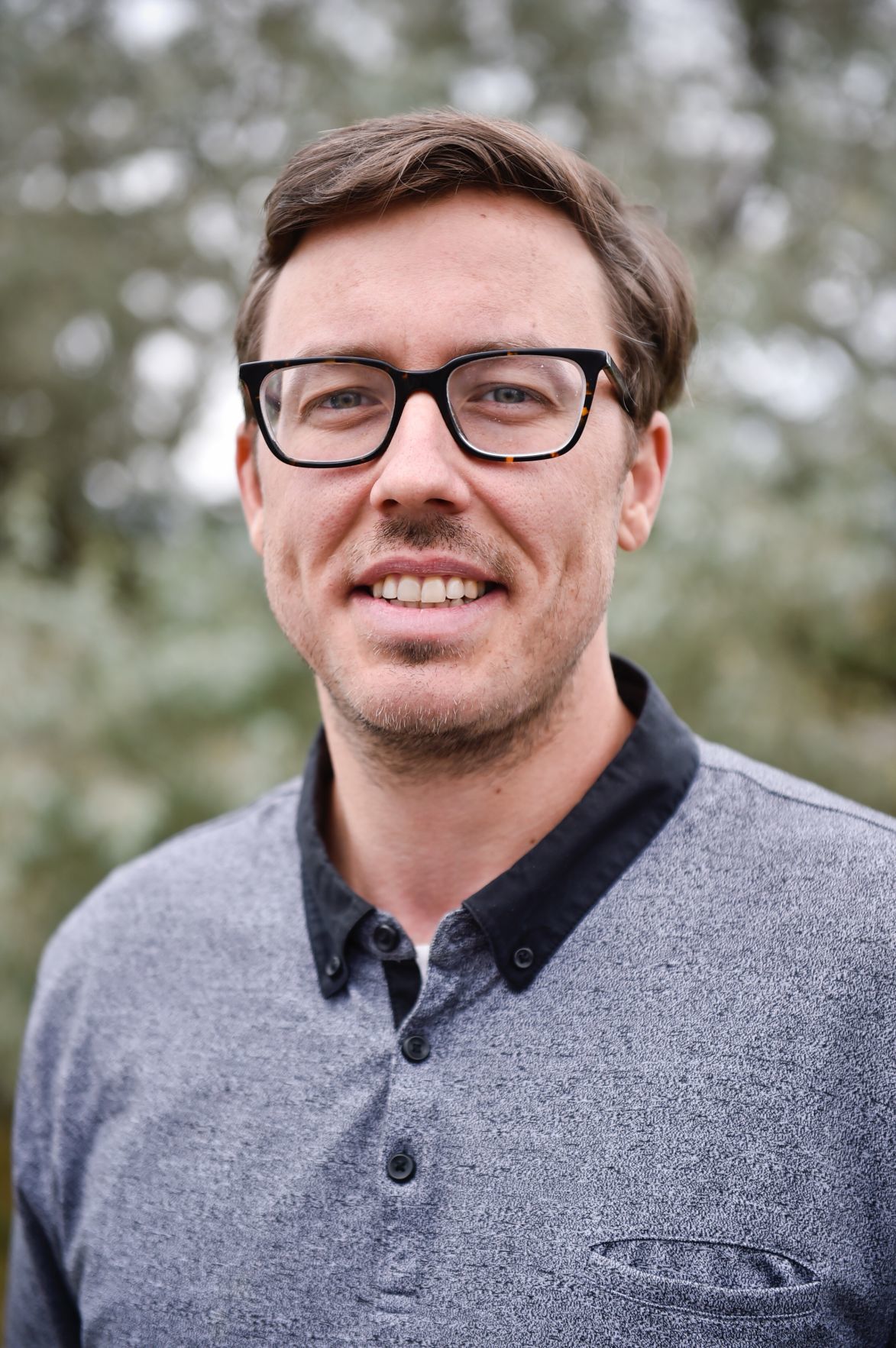 HELENA – The arrival of Sports Bet Montana was exciting. The realization that sanctioned sports betting meant laying extra juice … not so much.

With Sports Bet Montana, before mainstream sports were shut down due to the COVID-19 pandemic, most sides were around -125 (bet $125 to make $100). With the added juice, a bettor must win 56% of the time to break even.

To put things in perspective, 55% is considered the gold standard for professional bettors. A win rate of 57% is almost that of a deity. If someone were to log a winning percentage of 60% over a long period of time they would be known and praised across the globe.

So, yeah, we’re up against it here.

This observation was one of the reasons I felt compelled to stress the importance of keeping sports betting fun. Beating the books long term at -125 is so difficult that you almost have to accept failure.

We’d still like to win, obviously, and one of the most important parts of winning – and life in general – is responsibly managing your money.

In order to keep things fun, the best strategy I’ve found is to set some money aside that you’re OK with losing. Once you have a comfortable allotment of money to play with, divide that total by 10. That’s roughly the amount you’ll be trying to win with each bet. The reason for dividing by 10 is so that you can endure several losses in a row without going bust.

The amount you’re trying to win with each bet is commonly referred to as a unit. Stanford Wong in “Sharp Sports Betting” refers to it as a MinWin (minimum win).

In addition to acting as a restraint, a designated unit makes it easier to track your success over a long period of time. Like any data-driven endeavor, a larger sample size is preferred and sports betting is no different.

Tracking your bets is critical to figuring out when you have an edge and how much of an edge you have.

Your edge, or advantage, must be greater than zero in order to compensate for the bookmakers’ vig. In our case with the extra juice, the edge must be significant and obvious.

When you start placing bets, in addition to tracking wins and losses, note how much of an edge you think you have. You might develop a system to quantify your edge. Or maybe you just want to jot down something like, “kind of sure,” “pretty sure,” or “really sure.”

Over time you’ll notice situations that are more profitable than others. You'll also notice that in some cases when you perceived there to be an advantage, you actually had no advantage at all.

Assuming your goal is to beat the books, a bet placed simply for pleasure cannot be justified mathematically because your edge is zero.

You might hear or read about the Kelly Criterion, which is what my strategy is loosely based upon. However, the Kelly Criterion asks you to set aside a much larger sum of money. Under this model, if you lost your entire bankroll, the thinking is that you’d never bet again. In my opinion, this defeats our goal of keeping sports betting fun.

Through my experience, using a meticulous approach with more attention to detail helps eliminate compulsive behavior that can unfortunately result in huge gambling losses.

Using information from outside sources requires a nuanced approach. With the NFL Draft kicking off Thursday, mock drafts are everywhere. But can you trust them? It depends on when they were published.

Early mock drafts create a public perception about popular players that can be beneficial for bettors to fade (bet against). They are useful in that sense, but the predictions are mostly inaccurate.

When are mock drafts useful for bettors?

Draft analysts are dialed in with their sources and have a decent idea which players are getting drafted in the first round. The teams might switch around, but the names are going to be fairly accurate.

One of the last major discrepancies I’ve noticed in comparison to Sports Bet Montana is the number of offensive linemen drafted in the first round.

I believe that’s because more teams are now letting on that they are looking toward the O-line than there were previously.

ESPN’s Todd McShay had five prospects coming off the board in his mock dated March 30. ESPN’s Mel Kiper Jr. predicted five to go in the first round in his mock draft published April 14. More recently, Eric Edholm of Yahoo! Sports had seven as of Monday morning. Also Monday, Jake Ciely of The Athletic listed eight offensive linemen to be drafted in the first round.

It looks like the books have not caught up to new information and we have an opportunity to take advantage.

Odds are according to sportsbetmontana.com at the time the pick was published.

Getting a bet down while maintaining social distance

The Sports Bet Montana app is now live to help bettors who may want to place bets, but are hesitant about using the kiosks.