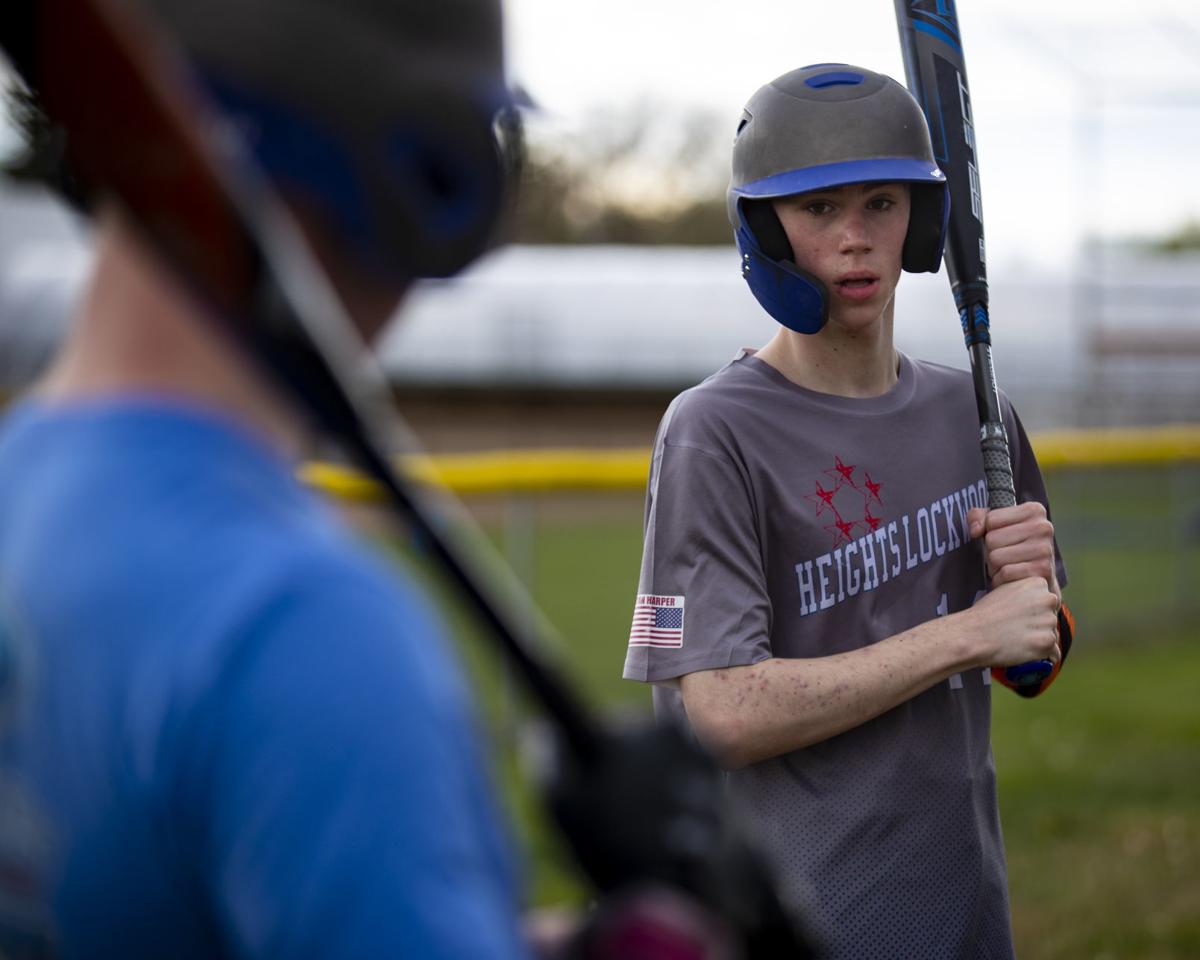 Quentin Erhardt practices his batting grip with his teammates during the second practice for the Little Caesars Heights National Little League team at Clevenger Park on Wednesday. 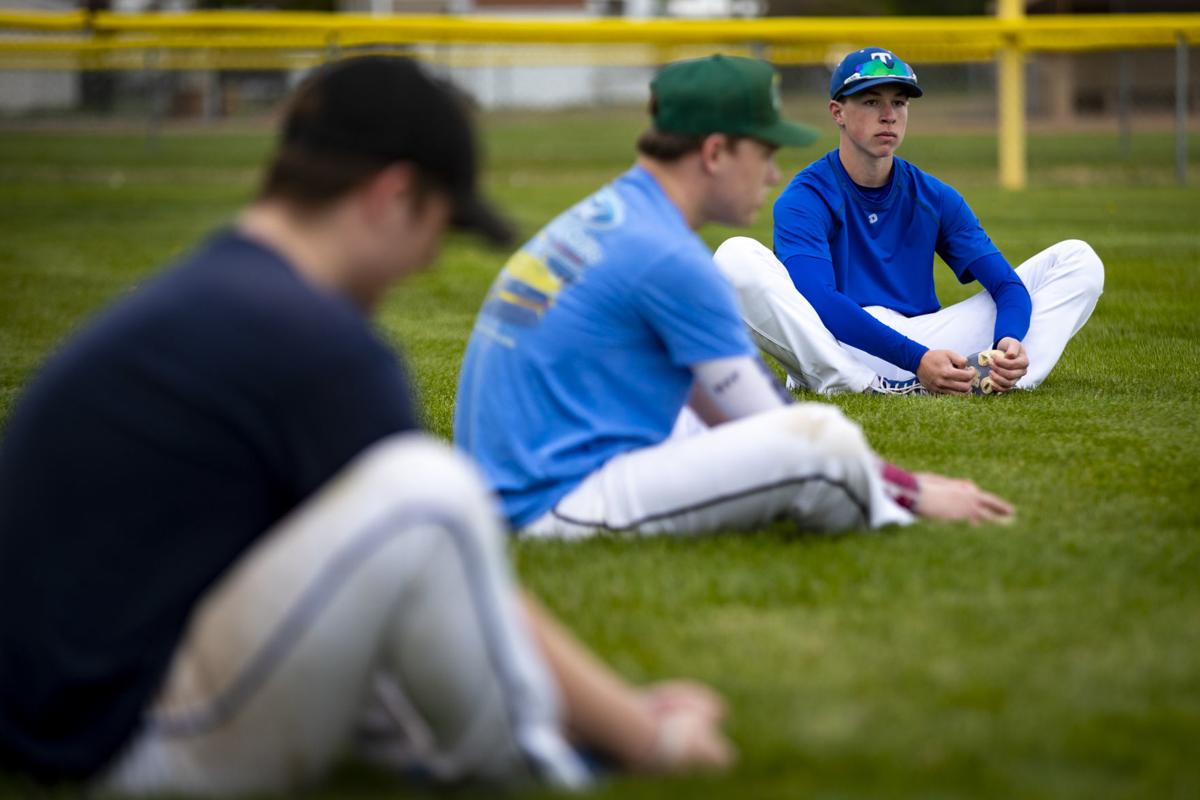 Cooper Thorson stretches with his teammates during the second practice for the Little Caesars Heights National Little League team at Clevenger Park on Wednesday. 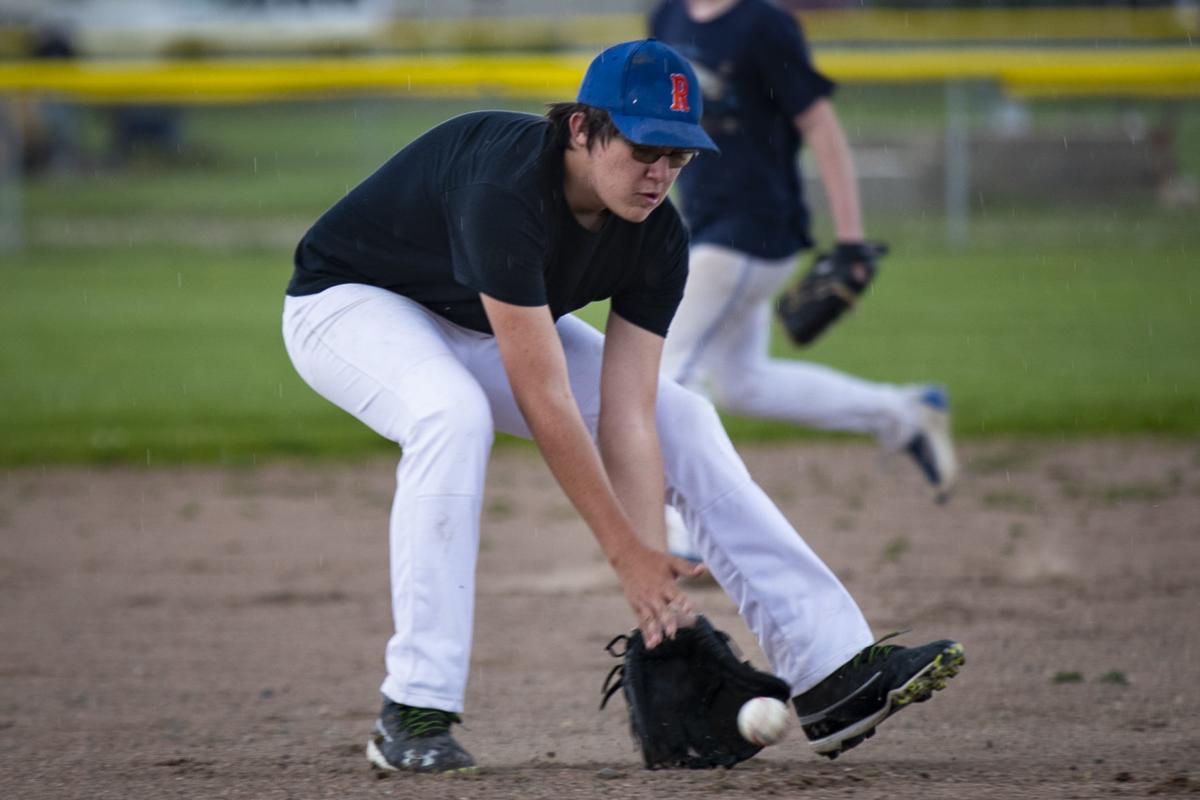 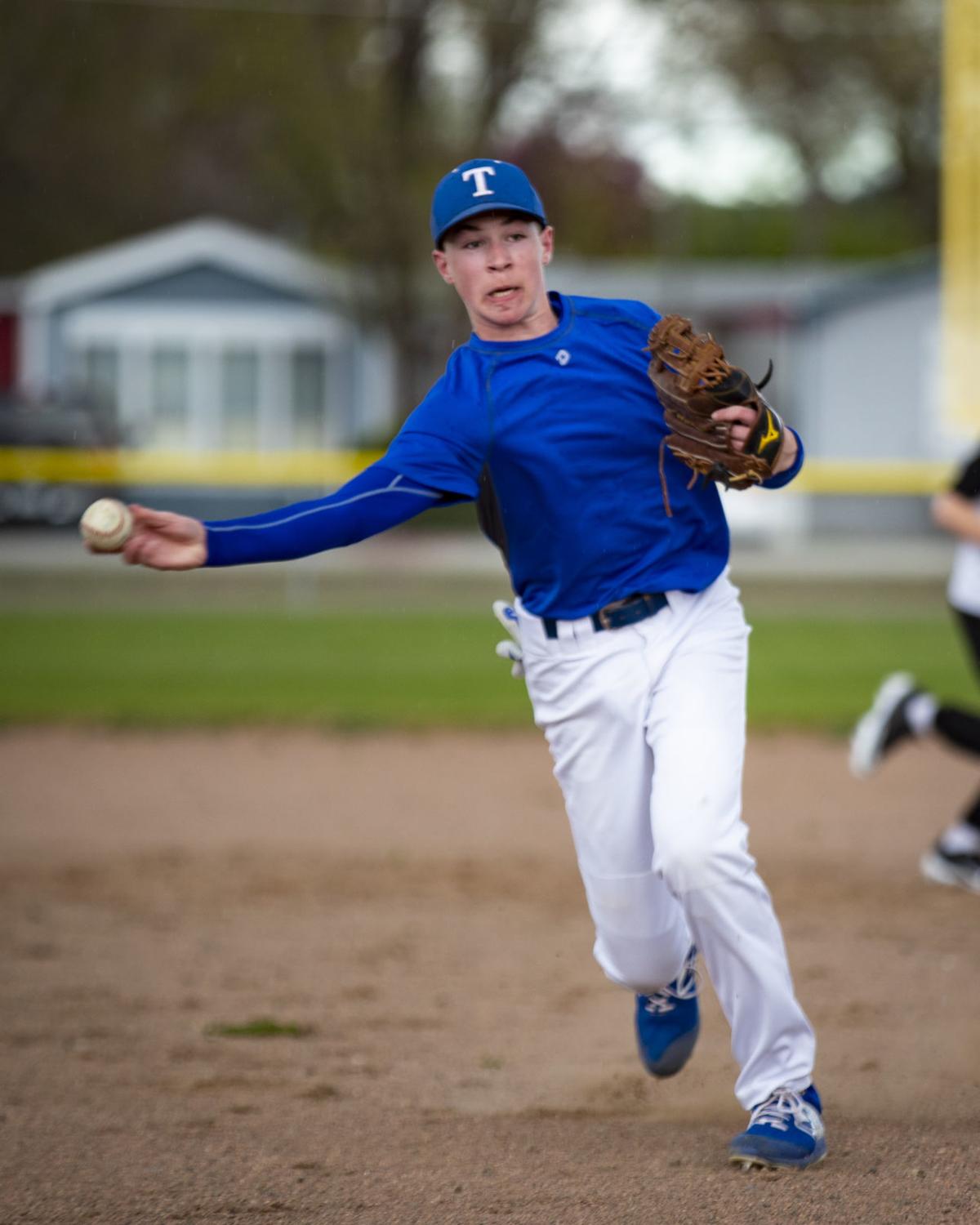 Quentin Erhardt practices his batting grip with his teammates during the second practice for the Little Caesars Heights National Little League team at Clevenger Park on Wednesday.

Cooper Thorson stretches with his teammates during the second practice for the Little Caesars Heights National Little League team at Clevenger Park on Wednesday.

BILLINGS — It was a long wait, but for Little Leaguers all across Montana District 1 they are ready to take to the diamond.

Following a prolonged shutdown because of efforts to flatten the curve and slow the spread of the novel coronavirus, Little League has received permission to resume activities.

“We had approval from (Yellowstone County Health Officer) John Felton with our guidelines we had submitted to him to be able to start Little League practice,” said district administrator for Montana District 1 Little League Jim Sommerville of Billings. “Some teams got going earlier this week. Weather has been a little problem.

“We are following our social distancing guidelines that were approved. You’ll see teams out there practicing at this time.”

And while there have been some rain showers lately, being able to once again field grounders, swing the bat, run the bases and catch fly balls is welcomed by the players. Sommerville said between 3,500 to 4,500 youth ages 4 through 16 play Little League baseball or softball annually in District 1.

All the District 1 Leagues will be participating at some level this season except Roundup and Hardin, which chose not to play this year.

In March, Little League International announced the season was suspended until at least May 11 and said after that districts should refer to state and local jurisdictions for guidelines and approval on if the season could start again.

Sommerville said that normally those in the 9-10 Majors league and above would start playing games around April 15 and play through June, and July counting all-stars competition.

Practice would normally begin the third week of March.

“The biggest thing is for presidents, coaches and managers to follow our guidelines so we make sure first and foremost, the kids are safe and the coaches are safe,” Sommerville said. “We want to have a season and fortunately, Mr. Felton gave us that approval to start. We’ll start practicing and go from there.”

The intent is to start games by June 1, but that will depend on where the state is in terms of reopening. In the governor’s plan, phase 2 allows for the cap on the number of people at gatherings to reach 50.

“We are hopeful and will try to do everything we can to make that work,” Sommerville said.

Sommerville said the plan would be to have a six- or seven-week schedule with a weeklong Tournament of Champions at the end.

Younger players in Tee Ball, Coach Pitch and Minors would normally start playing during the first part of May and conclude at the start of June, said Sommerville. Each league will determine when the younger leagues start, he said.

“We are hopeful and excited. That is the main thing,” Sommerville said. “There are some places that are still shelter-in-place and can’t do anything. We are fortunate to be a little ahead of the game.”

The Pioneers are bringing in 11 players to build off last season's 19-13 mark.