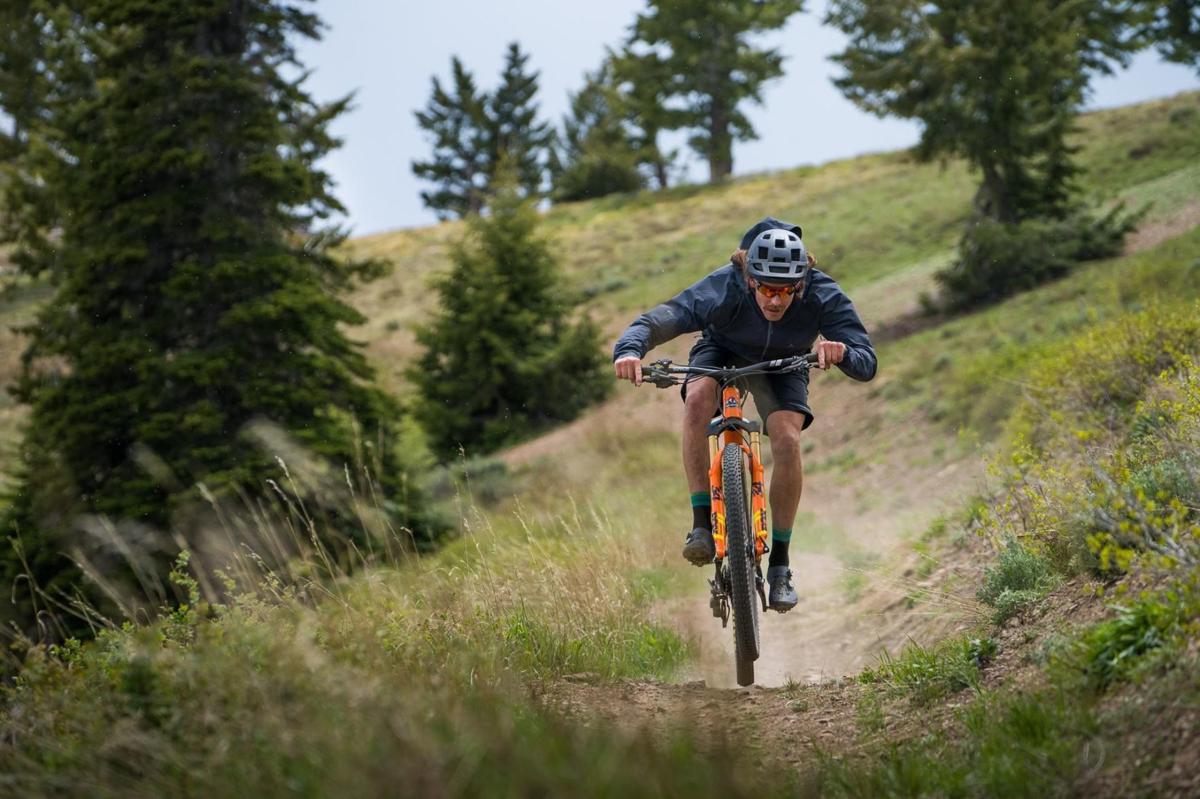 Olympic cyclist Sam Schultz of Missoula will be the torch lighter for this year's Big Sky State Games. 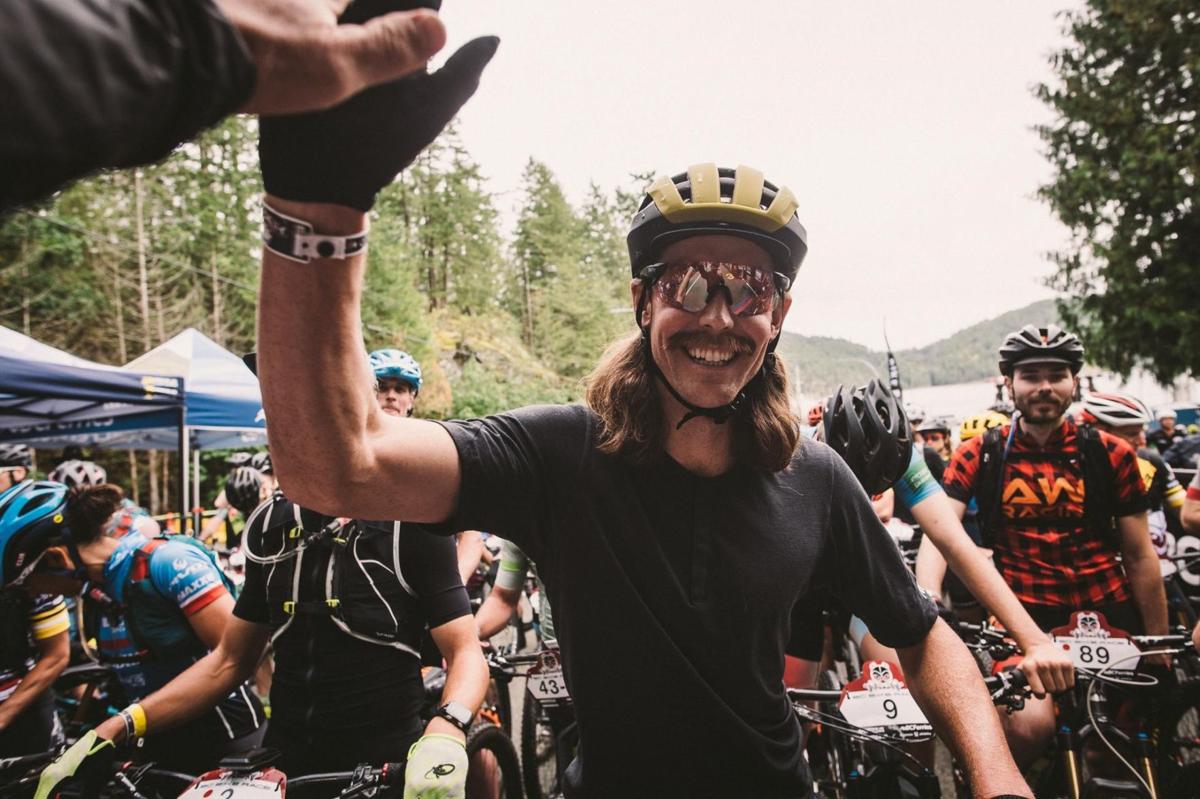 Olympic cyclist Sam Schultz of Missoula is the torch lighter for this year's Big Sky State Games, scheduled for July 17-19 in Billings.

Olympic cyclist Sam Schultz of Missoula will be the torch lighter for this year's Big Sky State Games.

Olympic cyclist Sam Schultz of Missoula is the torch lighter for this year's Big Sky State Games, scheduled for July 17-19 in Billings.

The 2012 London Olympic Games participant will speak and light the BSSG caldron, officially kicking off this year's event. The BSSG opening ceremonies festivities will be live streamed and include the Montana Mile and torch lighting with limited spectators.

Currently, BSSG officials are working on seating arrangements for opening ceremonies. Updates on current BSSG events are available at bigskygames.org.

Most BSSG sports will be held July 17-19 in Billings.

Schultz grew up in Missoula. His racing career began at a young age as a family affair, being inspired by his uncle and competing regionally along with his brother. National success propelled Schultz onto the U.S. Cycling XCO U-23 development team and a spot on the Subaru/Trek World Cup Cycling Team. After three years of competing on the World Cup Tour, Schultz won the 2012 XCO National Championship, landing himself a position on the 2012 U.S. Olympic Team.

Inspired by a large contingent of family and friends, Schultz finished 15th at the 2012 London Olympic Games. It is an experience he highly cherishes. Schultz enjoys still being active in the sport as an ambassador for Rocky Mountain Bikes and 7 Mesh Clothing.

After experiencing some injury setbacks in 2013-2014, including two back surgeries, Schultz still competes periodically while focusing on mentoring and building up his Montana Interscholastic Cycling League. The league began in 2017 as a means of promoting mountain biking with an assembly of instructor-led local teams featuring low-key competitive racing. Currently eight teams and over 315 riders compete in the circuit throughout the state.

Schultz hopes to build off this early success to propel cycling in Montana to national recognition, keeping in mind relaxation and fun for the riders is fundamental to their success.

“Remembering to keep it fun is incredibly important,” Schultz said in a BSSG press release. “I have discovered that the more fun I have the faster I ride. I’m not sure how that exactly works out, but I am not going to argue with it.”

Schultz will also be offering a clinic on Friday, July 17 at Acton Recreational Area for riders 18 years of age and under. For information on the clinic, or to register for it, visit the BSSG website.

While sign ups had been delayed due to the novel coronavirus, registration for the 35th annual Big Sky State Games will begin June 1, with competition for most sports scheduled to take place July 17-19.