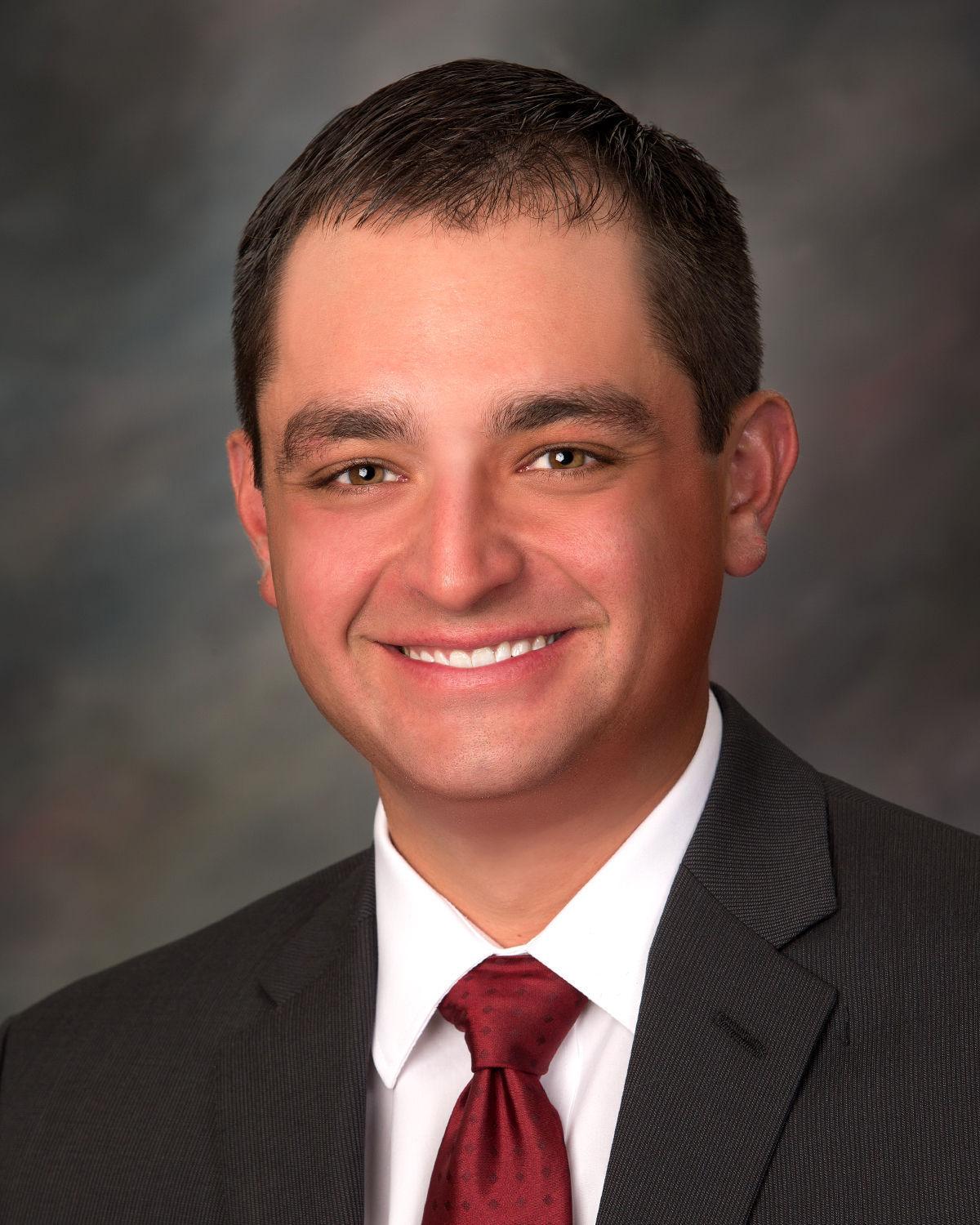 WINSTON-SALEM, N.C. — Greg Rachac of 406mtsports.com and The Billings Gazette is the National Sports Media Association's Montana Sportswriter of the Year for the third consecutive year and the fifth time overall.

The Montana Sportscaster of the Year is Riley Corcoran for the second consecutive year. Corcoran is in his fourth year as the voice of University of Montana athletics. Corcoran is a Billings native and, like Rachac, graduated from Billings Central High School.

The vote is conducted by NSMA members from all 50 states, who submit up to three nominations from mid-October through mid-November. The top vote-getters are placed on a final ballot distributed to members in December.

The NSMA Hall of Fame sportswriter inductees include Tom Verducci of Sports Illustrated, Newsday and Florida Today; Mike Wilbon of the Washington Post; and the late Dick Young of the New York Daily News.

Winners will be honored in Winston-Salem, North Carolina, during the NSMA's 61st annual awards weekend, June 27-29.