Miles City's Caleb Frare delivers a pitch during a game between the Chicago White Sox and Seattle Mariners on April 6, 2019. 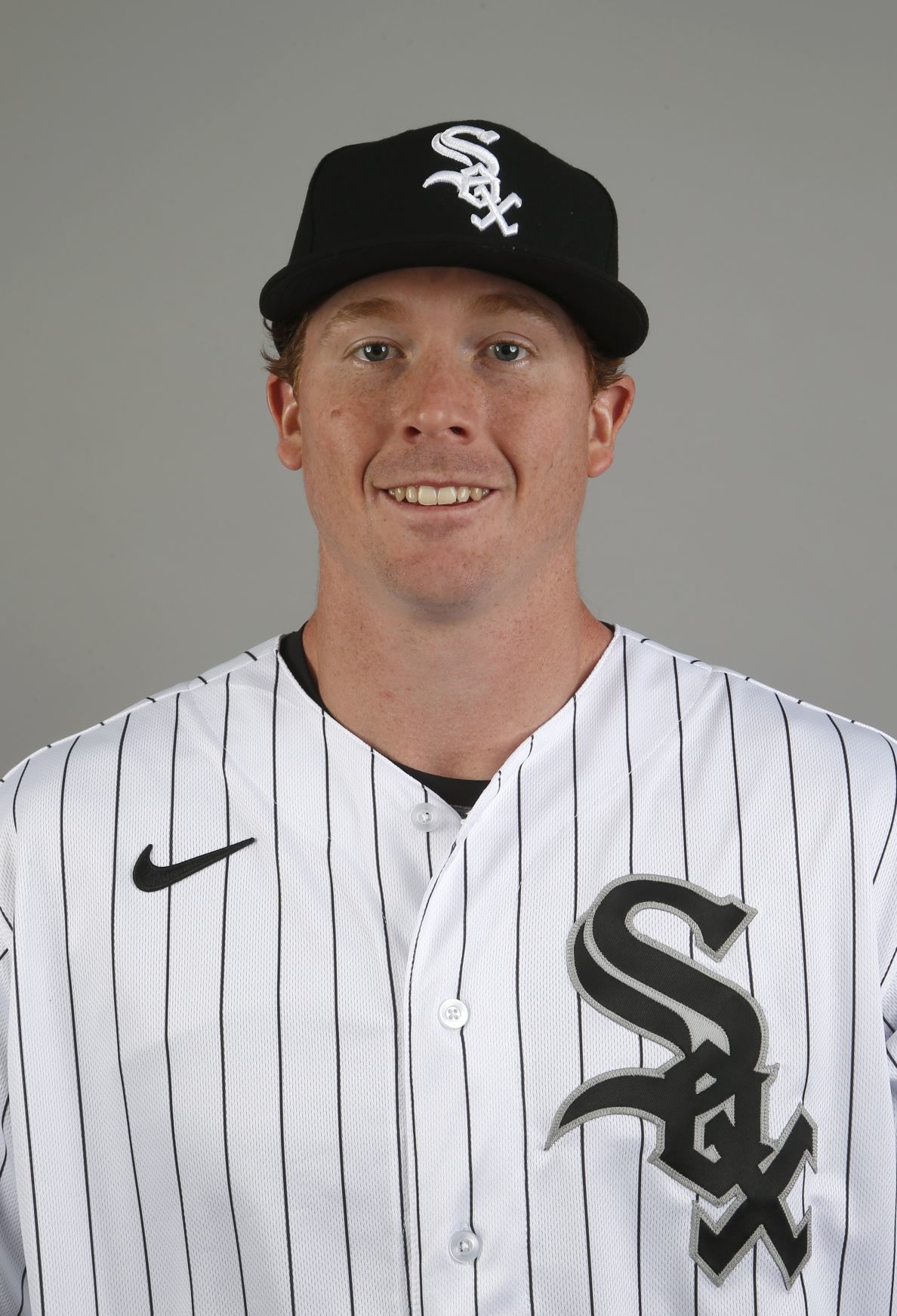 BILLINGS — Caleb Frare made his Major League debut with the Chicago White Sox on Sept. 2, 2018, in a game against the Boston Red Sox in Chicago. He would later call it a moment of “pure joy.”

It was also a moment of pure effectiveness.

Frare, a hard-throwing left-handed pitcher from Miles City, came on in relief in the top of the seventh and retired the side in order, including an inning-ending strikeout of Jackie Bradley Jr.

“Being on a Major League mound, it’s something special. You’ve reached the top,” Frare explained to 406mtsports.com on Thursday. “It’s like a lifelong dream come true.”

But as is the case in sports, those moments can be fleeting. One day you’ve reached the pinnacle, the next day you’re out of a job.

Frare found that out first hand June 26 when he was one of several players released by the White Sox as Major League Baseball teams worked to build 60-man rosters (30 active, 30 taxi squad reserves) for a pandemic-shortened season, which is scheduled to begin July 23-24.

He is the second Montanan to be cut from a MLB organization in the span of a month: Frare’s friend, Brac Warren of Rosebud, suffered the same fate with the San Francisco Giants in May.

After spending time in the big leagues in each of the past two seasons, this was supposed to be a pivotal season for Frare. Now he’s in free-agent limbo.

Is this his low point?

“Yeah. Pretty much,” said Frare, originally an 11th-round draft pick of the Yankees in 2012. “But as a baseball player you ride the highs and ride the lows and you just try to stay as even keel as possible, because you never know when it’s going to be taken away.

“And for me I don’t believe it’s been taken away. I’m going to get another opportunity.”

A 2012 graduate of Custer County District High School in Miles City, Frare is now focused on what’s next, and he has good reason to believe he’ll be picked up by somebody somewhere along the line this season.

As a left-handed reliever with a mid-90s fastball, Frare is a commodity at the big league level — especially now that he’s back in form.

Last year, though he appeared in five games with the White Sox, he spent most of the season battling injuries, which led to inconsistency. He had a triceps strain, a flexor strain, a pulled groin — he was even hit by a car. He pitched only about 20 innings total combined between MLB and Triple-A.

But by the time he reached spring training this year, things seemed to be back in order in terms of his command. He had two great outings, by his estimation, although in one game he did serve up three home runs.

The plan was for him to begin this season at Triple-A Charlotte of the International League. Of course, that was before coronavirus put a stop to everything.

Frare was mowing his lawn when the White Sox’s player development director called to tell him he’d been let go.

“They told me they would have loved for me to prove to them and to baseball that I’m back to who I am, because they saw it in spring training,” Frare said. “But with a 60-man roster limit they couldn’t afford to take a chance on someone who needs to prove himself.”

Currently, Frare is staying active in Miles City, where he lives with his wife Danielle and their 4-month-old son Michael. He throws off a mound two or three times a week, he’s pitching to live hitters, he’s working out every day. He’s ready to go.

Right now, Frare says, his fastball is back where it needs to be, humming in the 95-mph range. With the Minor League Baseball season having already been canceled, it’s simply a waiting game.

To this point, Frare has appeared in 16 Major League games, having thrown 9 2/3 relief innings. He has a career ERA of 6.52 with 12 strikeouts and eight walks. His K-per-9 ratio is an impressive 11.2.

It seems Frare has only scratched the surface of his potential.

“The one thing I did prove in spring training is that I have my stuff. I have my velocity back, I have my health back,” he said. “It’s just a matter of getting another opportunity, whether that’s on a taxi squad this year or signing a minor league deal this offseason or going to play winter ball.

“I have confidence in who I am. My wife does, my family does. It’s my job and it’s my dream.”

Frare has already been to the top. Now he has begun the process of finding his way back.

Caleb Frare had a forgettable 2019, but March looked "awesome" for the Chicago White Sox pitcher from Miles City thanks to strong spring training outings and the birth of his son.