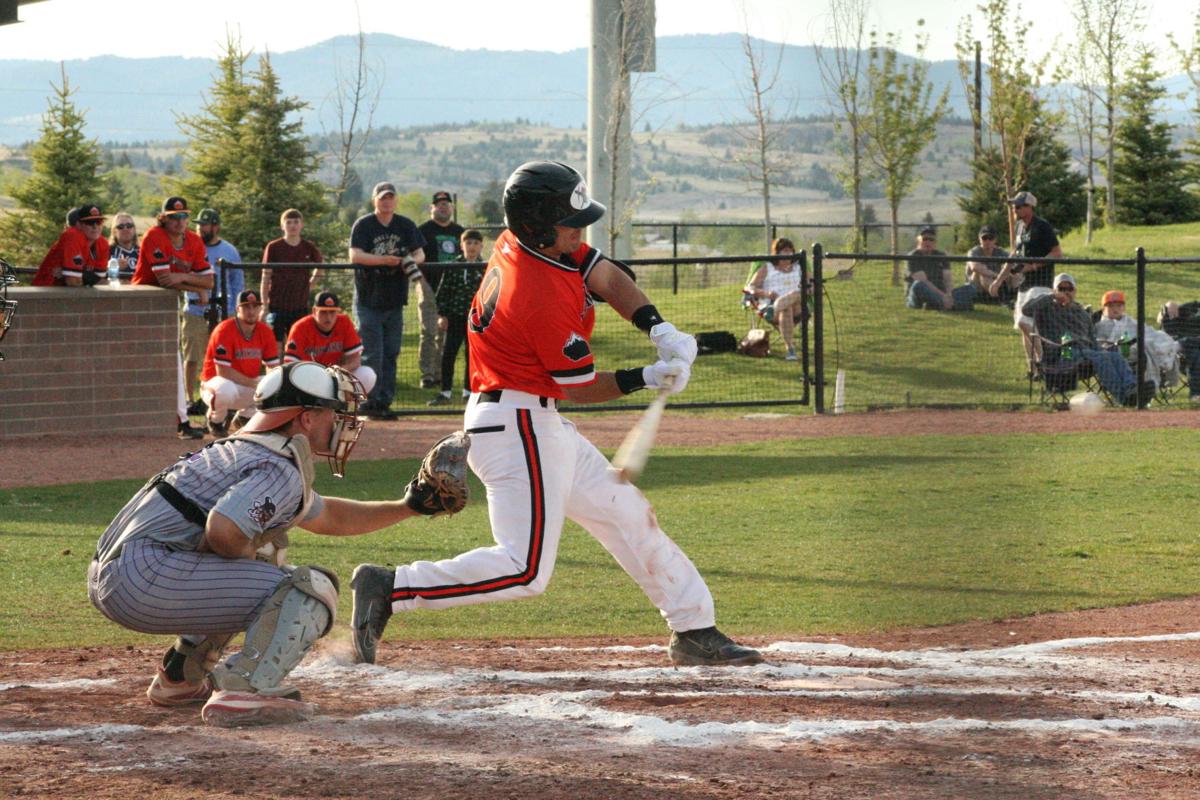 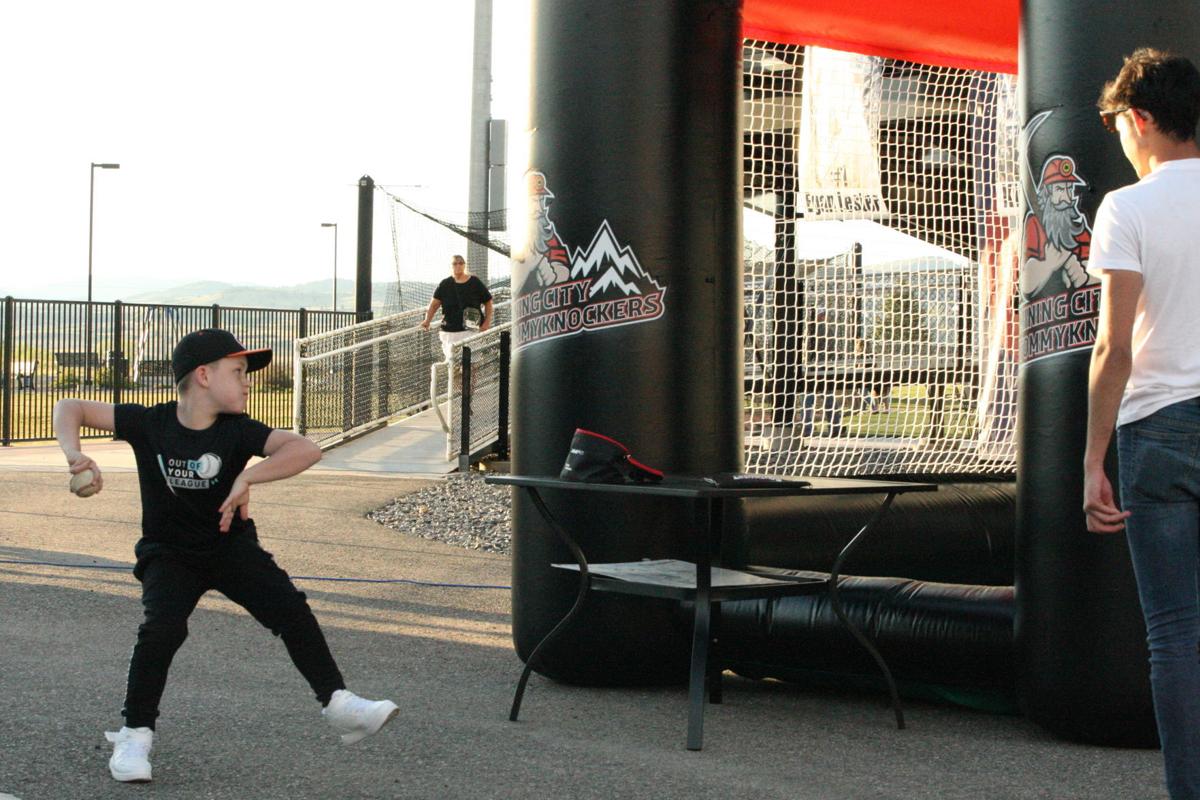 BUTTE — After months of anticipation, the Mining City Tommyknockers took the field at 3 Legends Stadium for the first time on Tuesday, where a grand stand full of fans saw the home team take on the Canyon County Spuds. The Spuds defeated the Tommyknockers 16-12.

With temperatures above 70 degrees, there was a line to enter the stadium well after the game began. Once fans walked through the gates, they were met with food, games and souvenir stalls on the way to their seats.

While most of the grandstand was filled with fans, some families brought lawn chairs and picnic blankets to watch from grassy areas near the outfield. Children appeared entertained as well, with ample room to play and the possibility of catching a foul ball.

The inaugural first pitch was thrown by Butte-Silver Bow Chief Executive J.P. Gallagher before Mining City’s Jonathan Zayas took the mound and got the game started.

Zayas struggled to get out of the first inning, giving up a three-run home run. But the Tommyknockers battled back when it was their turn to bat.

With two runners on base, Catcher David Melfi hit the Tommyknockers’ first home run at 3 Legends Stadium, which shrunk the Spuds’ lead to 4-3 after the first inning.

The action did not stop between innings, with an example taking place along the first base line. Inflatable mascot Tim Tebull, a combination of athlete Tim Tebow and a bull, was dropped off by a golf cart.

Tebull proceeded to heckle, tackle and begin a dance battle with the Spuds’ first base coach. Despite a valiant effort by the coach, Tim Tebull appeared to win the battle.

The family-friendly feel of the game was highlighted by Adam Feistner. Feistner is a Three Forks native and baseball fan, who said the team’s presence means a lot to him and his family.

“It means a lot to have a team here. Having baseball and the view is just amazing,” Feistner said. “We brought our kids and got tickets to this game just to check things out. But after this, I think we’ll definitely be coming back.”

The mid-inning theatrics did not end with Tim Tebull. Just before the fifth inning started, an inflatable fish monster approached the Spuds’ dugout. The mascot went on to tackle and pretend to eat the coach, as children and adults laughed at the scene.

Sommer pitched 2.5 innings for the Tommyknockers and was pulled after struggling in the sixth. The Tommyknockers lost their lead due to a six-run sixth inning, down 9-7 after six.

A ball took an awkward hop and got past the infield which brought two runs in for the Spuds, which gave them a 14-11 lead going into the bottom of the eighth. With one out, Mining City’s Ren Yokoyama hit the game’s first triple to give the Tommyknockers a chance to score.

The Tommyknockers allowed two more runs to score to give the Spuds a 16-12 lead entering the bottom of the ninth. After two strikeouts, the Tommyknockers stranded a man on second as a third strikeout ended the game.

Tommyknockers baseball offers experience for all

The season opener is June 1