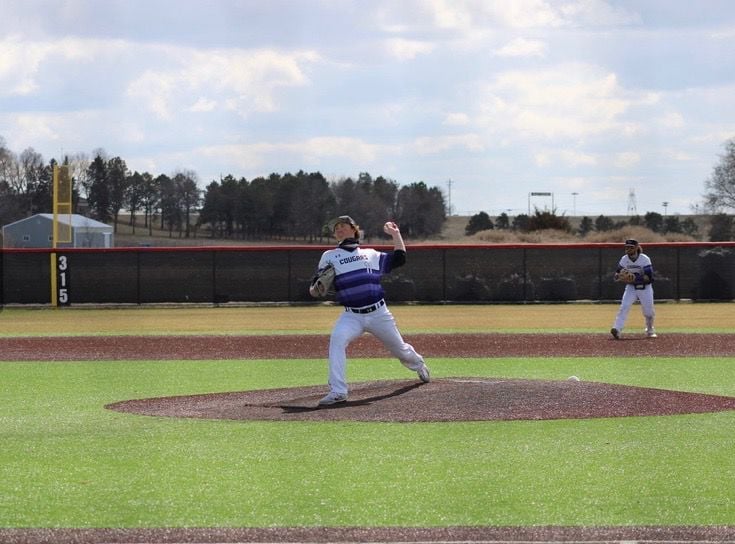 Drew Leonard pitching for Sioux Falls in a game this season. 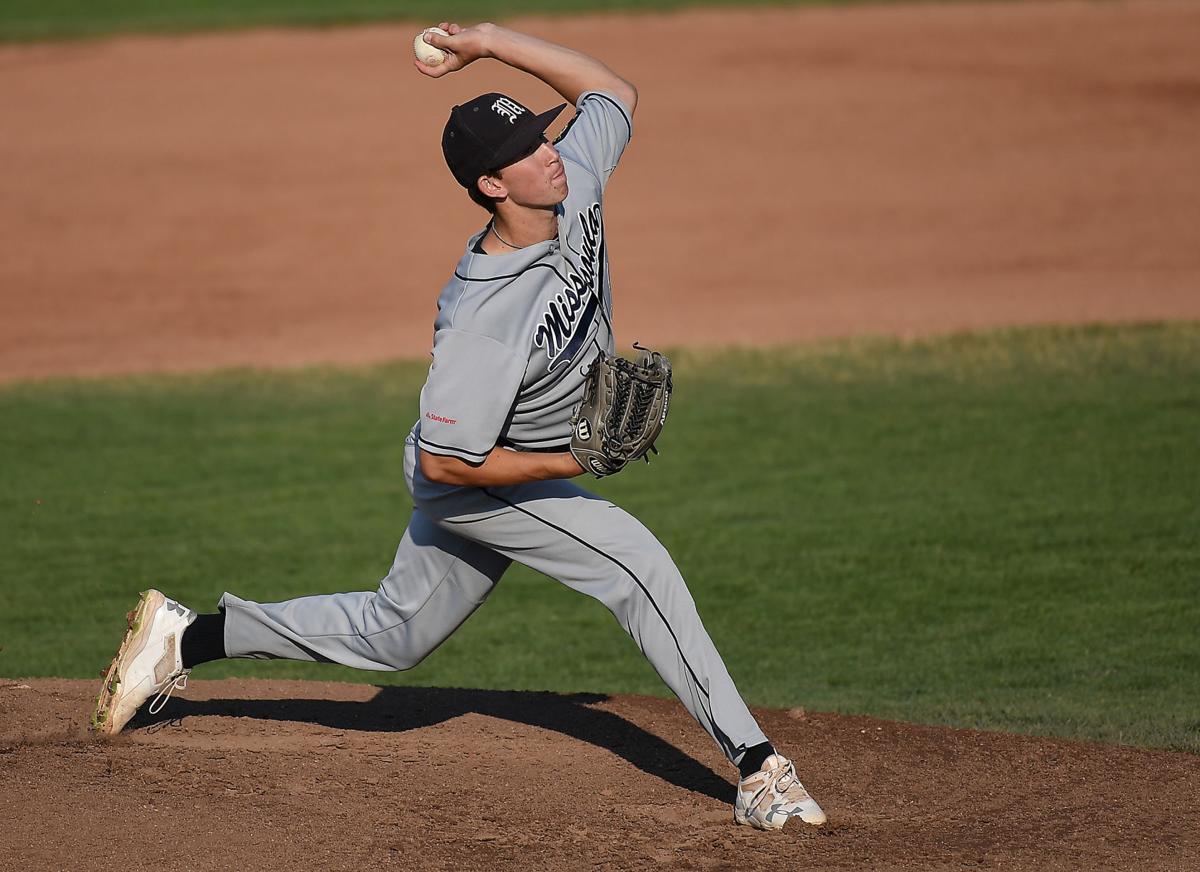 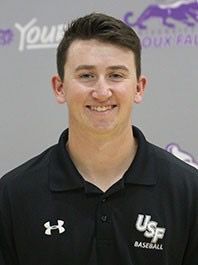 Drew Leonard pitching for Sioux Falls in a game this season.

BUTTE — After suffering multiple major injuries, there was a time Drew Leonard believed his baseball career was over. Now the Missoula-Sentinel graduate has landed a spot in the bullpen on Montana's newest baseball team, the Mining City Tommyknockers.

Leonard played for the Missoula Mavericks in high school, where he was a part of 2017 state championship team.

"I grew up playing sports, my family is a big football family," Leonard said. "My grandpa played football for the Griz and my little brother just signed to go play. But I chose baseball."

Leonard said he enjoyed playing Legion baseball because of the unique opportunities it presented. Leonard met many friends from schools he was not involved in due to baseball.

But his time with the Mavericks brought challenges as well. Just before his first game as a senior, Leonard tore the labrum in his left hip which required season-ending surgery.

Leonard then found that his other labrum was torn as well. He had surgery on his right hip just six months after his left hip surgery in June 2018.

"Finally in my freshman year of college at Sioux Falls I started feeling healthy," Leonard said. "But then I retore the left one and I missed 22 months of baseball."

Despite multiple setbacks, Leonard continued to train and work hard to return to the field. Leonard credited his family, doctors and Sioux Falls support staff for his recovery.

This spring, Leonard played his first full season of baseball since 2017. Leonard said he is excited to continue gaining experience once he joins the Tommyknockers.

"It was always a determination thing, I've never been a guy to back down and I've never had anything handed to me," Leonard said. "It always meant more to me to keep going."

After the season in Butte, Leonard will return to play Sioux Falls. Despite the distance, he did not travel to college alone. His former pitching coach in Missoula took a position at Sioux Falls, and is a big reason why Leonard is there today.

Leonard was offered a scholarship to play at Sioux Falls in his junior year of high school. His injuries came after the offer but the school respected the deal, which has meant a lot to Leonard.

"I was committed before I got hurt and they never gave up on me. I'll always be thankful for that," Leonard said. "We've been able to turn this (Sioux Falls) program around. We ended up winning 11 of our last 16 games."

Leonard helped Sioux Falls make their conference tournament for the first time since 2016. He said he feels healthy, with no worries about his hips.

Born in Montana and with family members linked to John's restaurant, playing in Butte is special for Leonard. While he is from Missoula, he described Butte as a second home.

"My grandpa was 'Pork Chop John', the legacy behind that and with all the family I have there, when I heard Butte was getting a team I had to do everything I could to get on it."

Tommyknockers baseball offers experience for all

The season opener is June 1