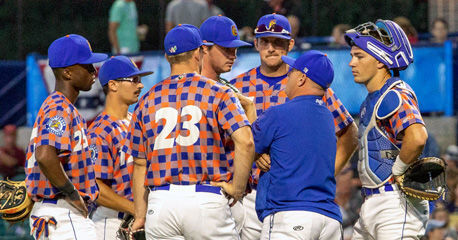 Tom Carty, in blue, managed the Green Bay Booyah of the Northwoods League — a summer collegiate wood-cat league — for two years. In October 2020, he was hired as Butte's first manager in the Expedition League. 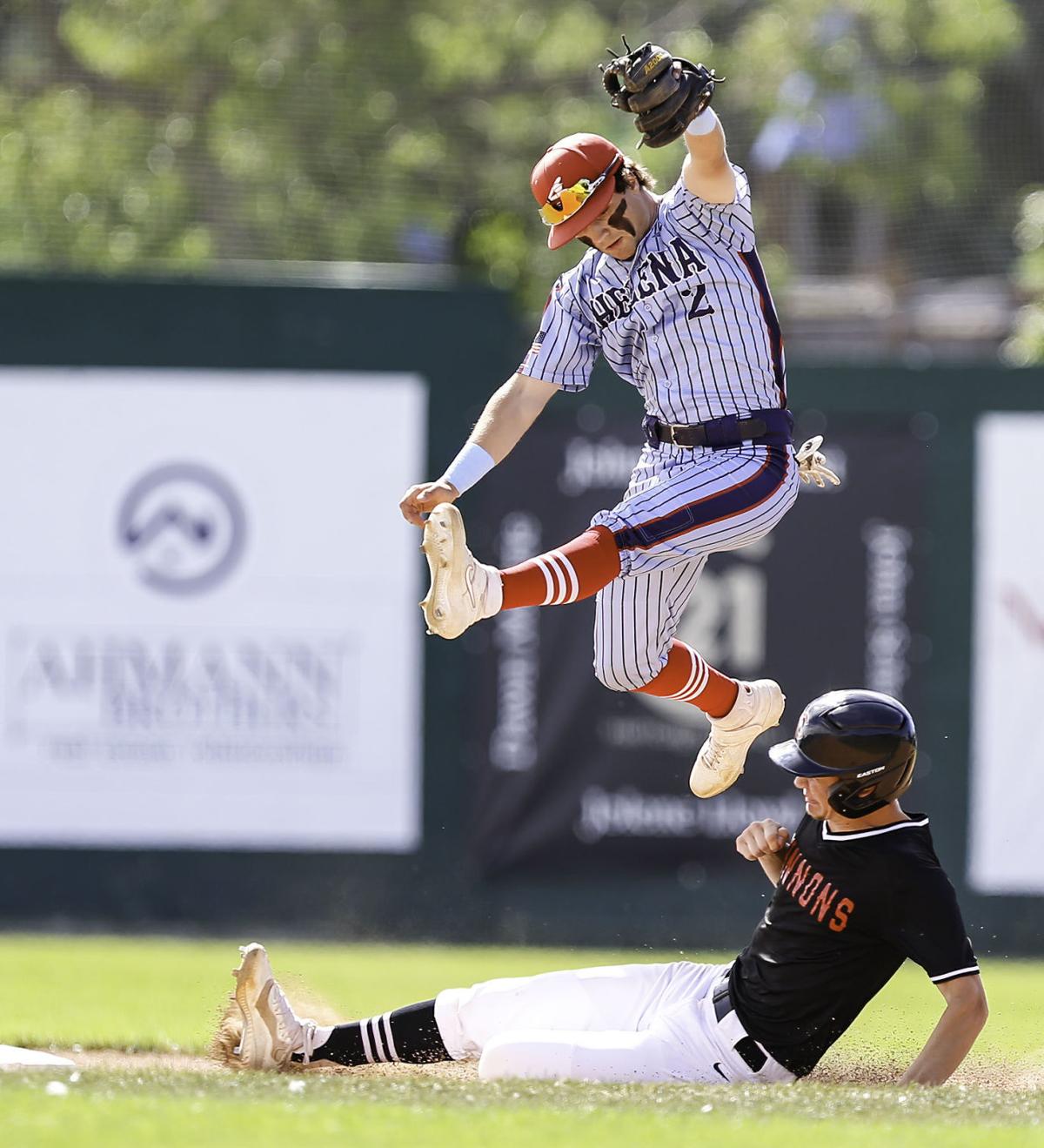 Matt Krieger of the Helena Senators jumps for a ball against the Spokane Cannons last summer at Kindrick Legion Field in Helena. 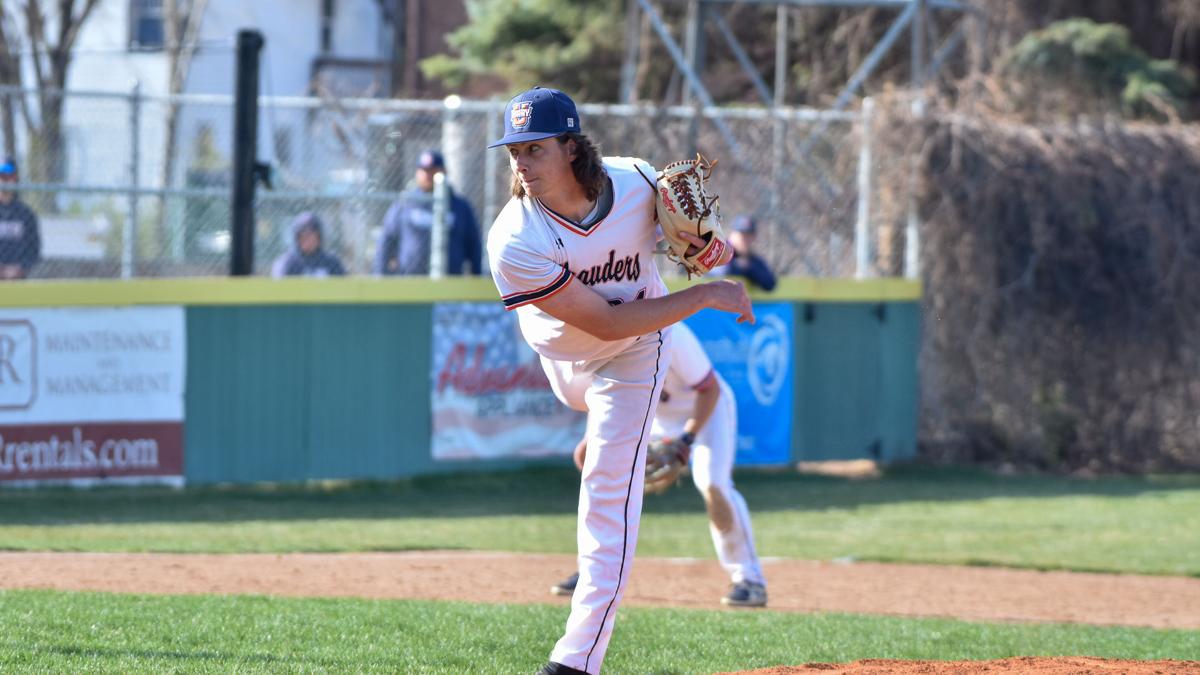 Liam Sommer follows through after throwing a pitch earlier this season for the University of Mary. 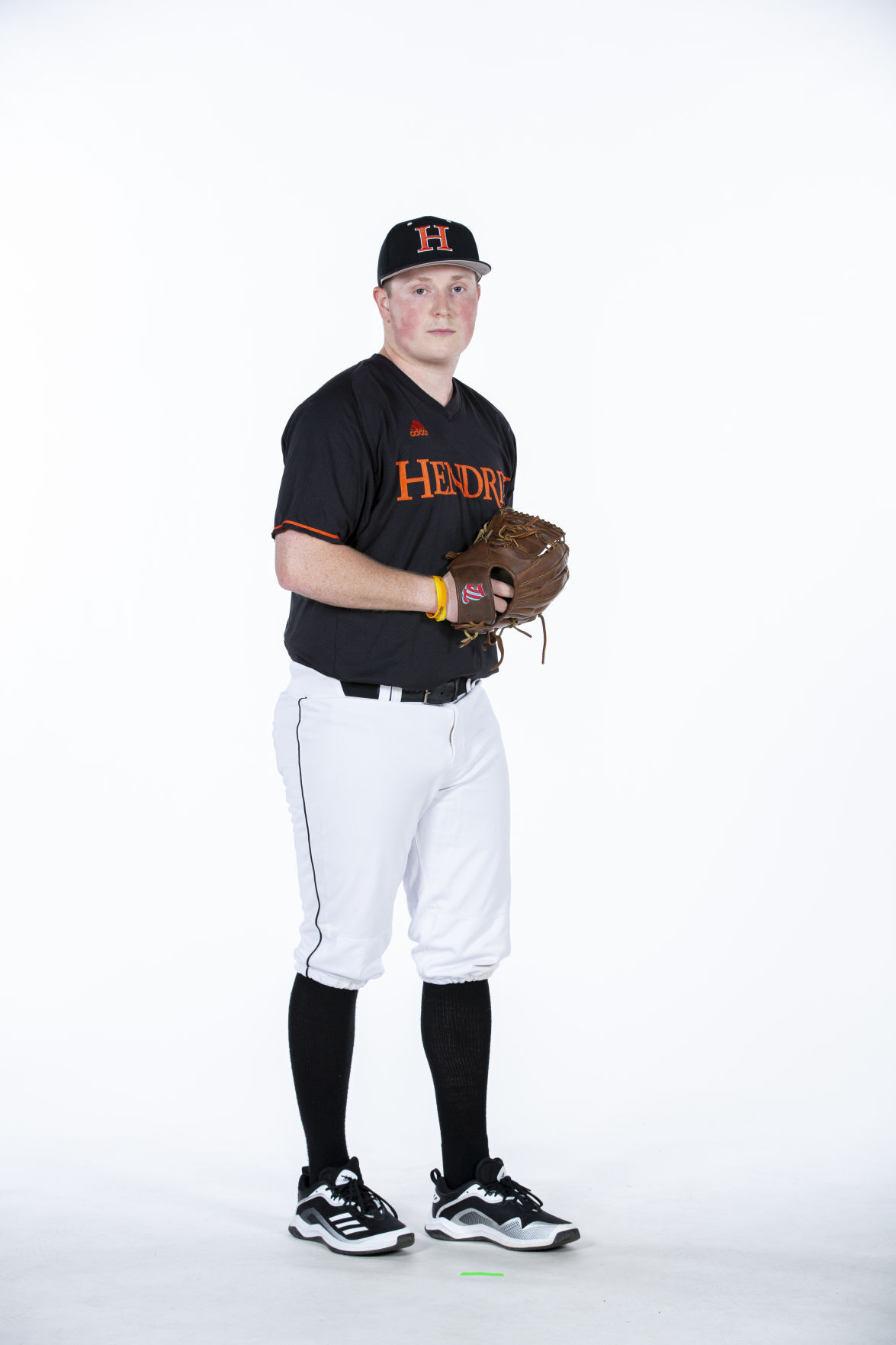 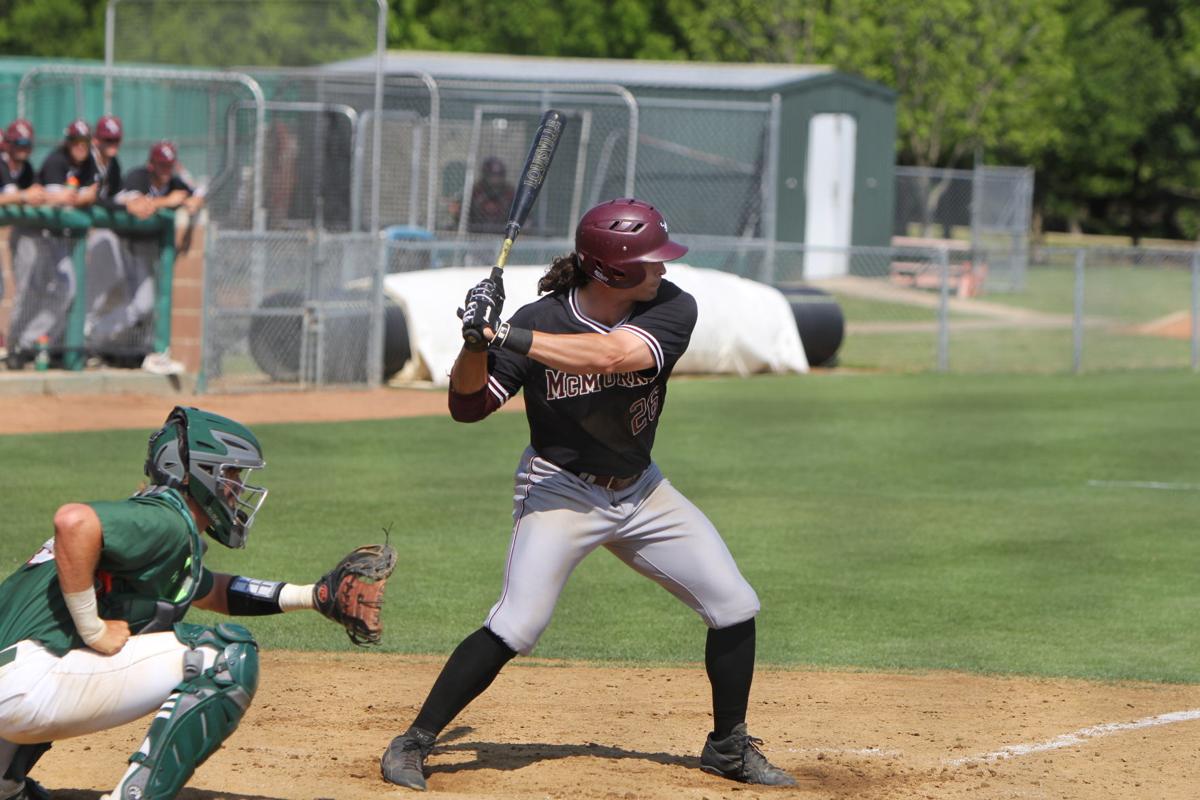 Marty Carnahan waits for a pitch while batting for McMurry University.

Tom Carty, in blue, managed the Green Bay Booyah of the Northwoods League — a summer collegiate wood-cat league — for two years. In October 2020, he was hired as Butte's first manager in the Expedition League.

Matt Krieger of the Helena Senators jumps for a ball against the Spokane Cannons last summer at Kindrick Legion Field in Helena.

Liam Sommer follows through after throwing a pitch earlier this season for the University of Mary.

Marty Carnahan waits for a pitch while batting for McMurry University.

BUTTE — From the moment the team was announced in October 2020, the Mining City Tommyknockers organization has made it clear that the team’s presence will offer an experience for players, baseball fans and everyone in between.

Part of the Expedition League, the Tommyknockers compete against other teams in the northwest, including one located in Manitoba, Canada. Teams are formed by collegiate players during their school’s off-season.

The Tommyknockers began the season with a road series against the Canyon County Spuds and their home-opener will be June 1. In hopes to engage the entire southwest Montana community and to give players a few extra reps, they competed in a preseason showcase series in Helena on May 21 and Anaconda on May 22.

"My hope was that the first game in the inaugural season would be at home," said Tommyknockers general manager Dane Wagner. "But with the way the schedule panned out, I worked to get us a preseason showcase series for the fans."

The roster for the inaugural season includes athletes from around the country and the world. Daiki Asaumi, of Kanagawa, Japan, was the first international player to sign a full-season contract with the Tommyknockers. Ren Yokoyama, also from Japan, will play temporarily for the Tommyknockers.

While recruiting efforts were extensive, multiple Montana athletes made the cut for the inaugural season. Butte native Liam Sommer and Missoula Sentinel graduate Drew Leonard will pitch for the Tommyknockers, while infielder Matt Krieger, of Helena, will play on a temporary basis.

"The coach does the heavy lifting, they use the contacts they've established over the years and know how to recruit really good players," Wagner said. "Tom Carty is one of the best coaches in college baseball, and he's well-respected around the US."

Carty will coach the Tommyknockers this summer and will return to Long Island University-Brooklyn (LIU-Brooklyn) where he coaches during the collegiate season. While Carty is the field manager watching over the entire team, he is a pitching specialist who coached three LIU-Brooklyn pitchers to all-conference honors in 2019.

“Hiring Tom Carty as coach was crucial for the recruiting of our team,” Wagner said. “Starting to see our team get assembled, we focused a lot on pitching and then filled in with some really nice position players.”

“When I look at our roster compared to the rest of the Expedition League, we have the best by far,” Wagner continued. “It’s an impressive squad and it’s going to be fun to watch for sure.”

With eight Division I athletes on the roster, the Tommyknockers are prepared for a competitive first season. Yet, the play on the field is just one aspect of the team’s presence in Butte.

The fan experience has been a priority for the team since the day their arrival was announced. One example of this was the team name vote, which was left to the Butte community.

Over the course of a month, the Butte community was asked to submit team name ideas and votes narrowed down the process.

"We had a domain name reserved for our website, we were going to be the Butte Big Horns," Wagner said. "But then we looked at the vote and turned it to the community, and Big Horns was not even in the top five."

A tommyknocker is described as a mythical beast that would warn mining workers of falling rock and other dangers. The name captures the history and vibe of Butte and is not likely to be replicated.

The in-person fan experience has been a focus as well. The Tommyknockers worked to bring a water element and party deck to 3 Legends Stadium, but the idea was struck down by Butte-Silver Bow commissioners. Despite the failed idea, Wagner said the team will continue to find way to engage fans.

“From year one to year 100, there will be additions to the stadium and the fan experience,” Wagner said. “It all depends on construction and contractors and things like that.”

Just as the team will bring new opportunities and experiences to Butte, the Butte community has the opportunity to provide an experience as well. As players begin moving to the area from various places, host families are needed for the summer.

Host families provide housing, meals and support for players. Host families will be recognized on-field at a game during the regular season, and will also be offered perks including tickets and merchandise discounts.

Single-game and season tickets are available on the team's website. The Tommyknockers are still finalizing radio and television contracts and will announce their broadcast plan once it is official.

Missoula's Drew Leonard returns to Butte to pitch for Tommyknockers

"My grandpa was 'Pork Chop John', the legacy behind that and with all the family I have there, when I heard Butte was getting a team I had to do everything I could to get on it." — Tommyknockers pitcher Drew Leonard