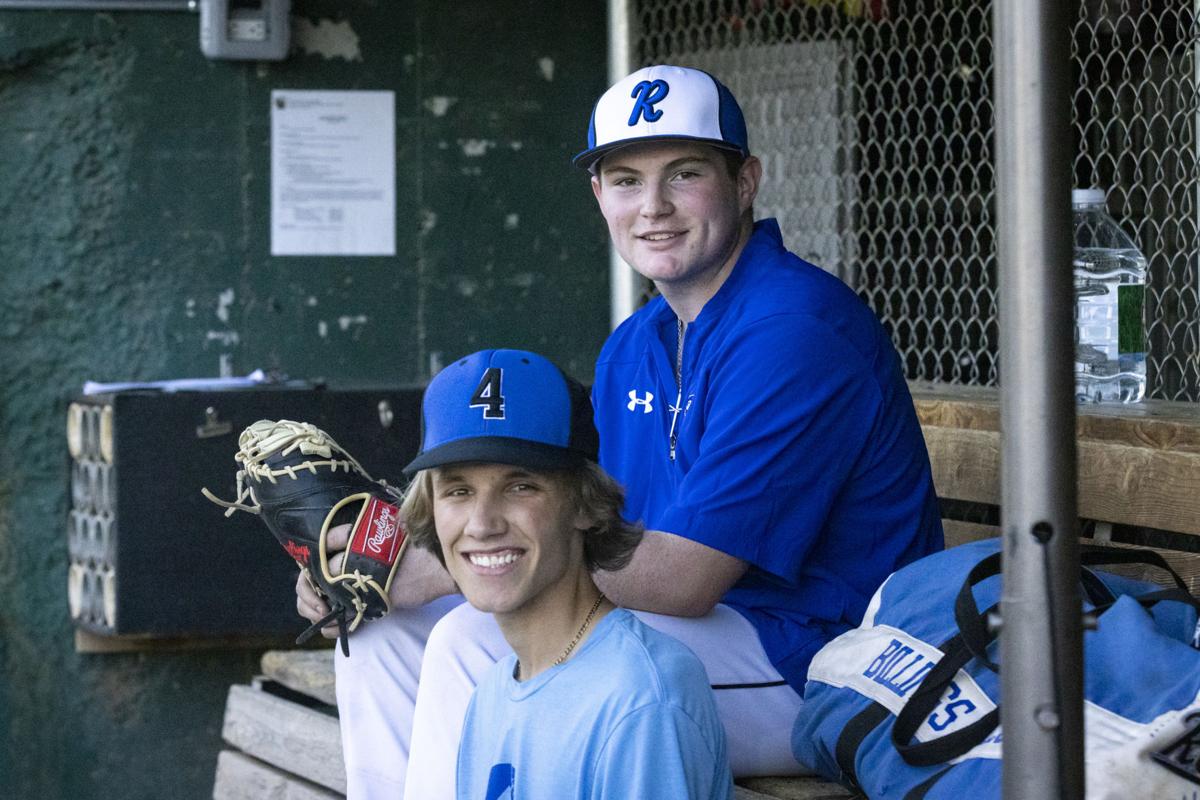 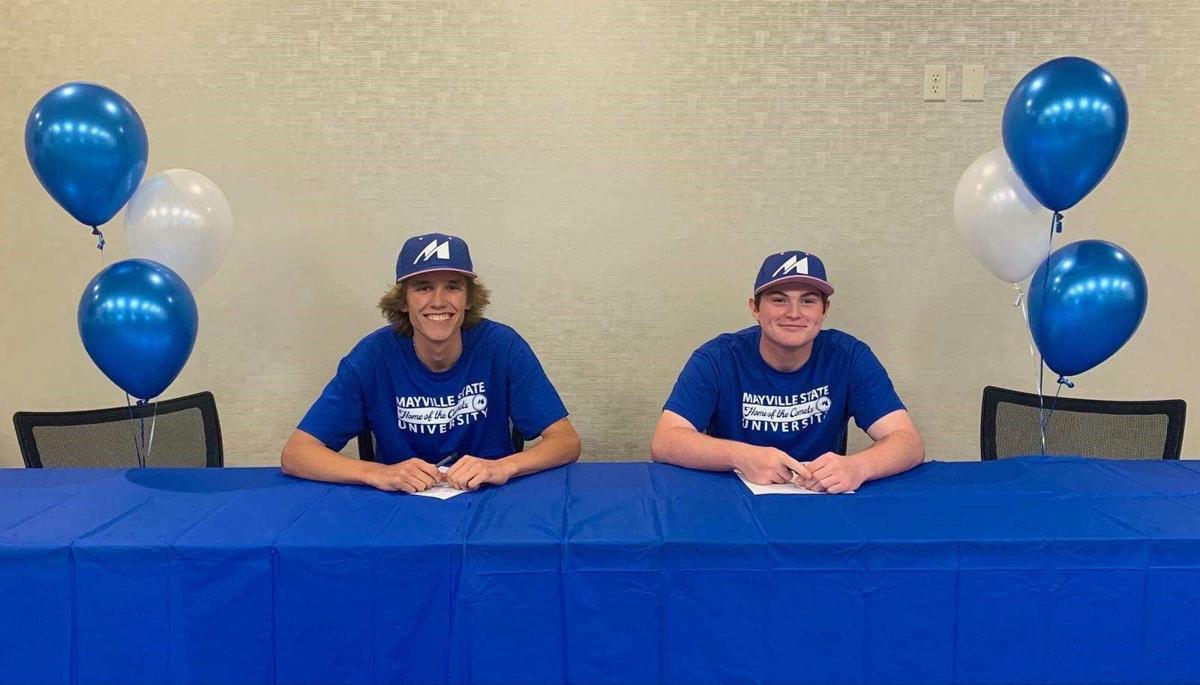 BILLINGS — An opportunity like this doesn’t come very often.

Two lifelong friends who started playing baseball together before reaching the age of 10 will continue as teammates at the collegiate level.

The two formed a friendship when they started playing together on the Young Guns travel team when they were both eight years old.

The two buddies, who besides playing baseball regularly go to lunch together and play video games, are looking forward to taking the next step and playing college baseball as Mayville State Comets.

“It’s a huge bonus. This past fall we were in Arizona for a showcase and were talking,” explained the 5-foot-11, 180-pound Thompson, who is a pitcher and a catcher. “We were going to go to college together, if it was for baseball or it wasn’t for baseball. It was crazy that happened.”

The 6-1, 135-pound Keller plays second base and is a pitcher and is looking forward to the challenges of playing at the NAIA level.

“I’m really excited,” he said. “It will be a really good experience to have, even if I’m not a starter. It will be great to go there.”

“I’m very excited for them. Any time you get to play baseball past high school, it’s a great accomplishment,” said Royals coach David Swecker. “Both of them have been in the program four years and every year they’ve gotten better and been dedicated to baseball.

“The biggest thing is they are great kids. We always ask them to leave the program better than they found it and they both will.”

This year, Mayville State won the North Star Athletic Association Conference tournament and advanced to the opening round of the NAIA National Tournament, finishing with a record of 35-18.

Thompson is excited to join the successful program and is eager to sharpen his skills.

“That’s what got my attention,” he said. “I knew they won a lot and I like winning and competing.

“I feel like I’ll have to lift a lot of weights and get stronger and keep increasing the velocity on every pitch and keep growing as a baseball player. It’s always been my dream as a kid, you’re like ‘I want to play in the pros.’ But, you really want to aim for goals you can hit and college baseball is my lifelong goal.”

Both players would like to help the Royals (16-6 overall, 1-0) achieve a special season and go out with a State AA American Legion baseball championship before departing for their next challenge in North Dakota. The Royals started this year 9-0.

“It started off really good,” said Keller. “I think we’ll get on the right track. We should be really dominant this year.”

Owen Doucette hit a walk-off single to ice the contest.