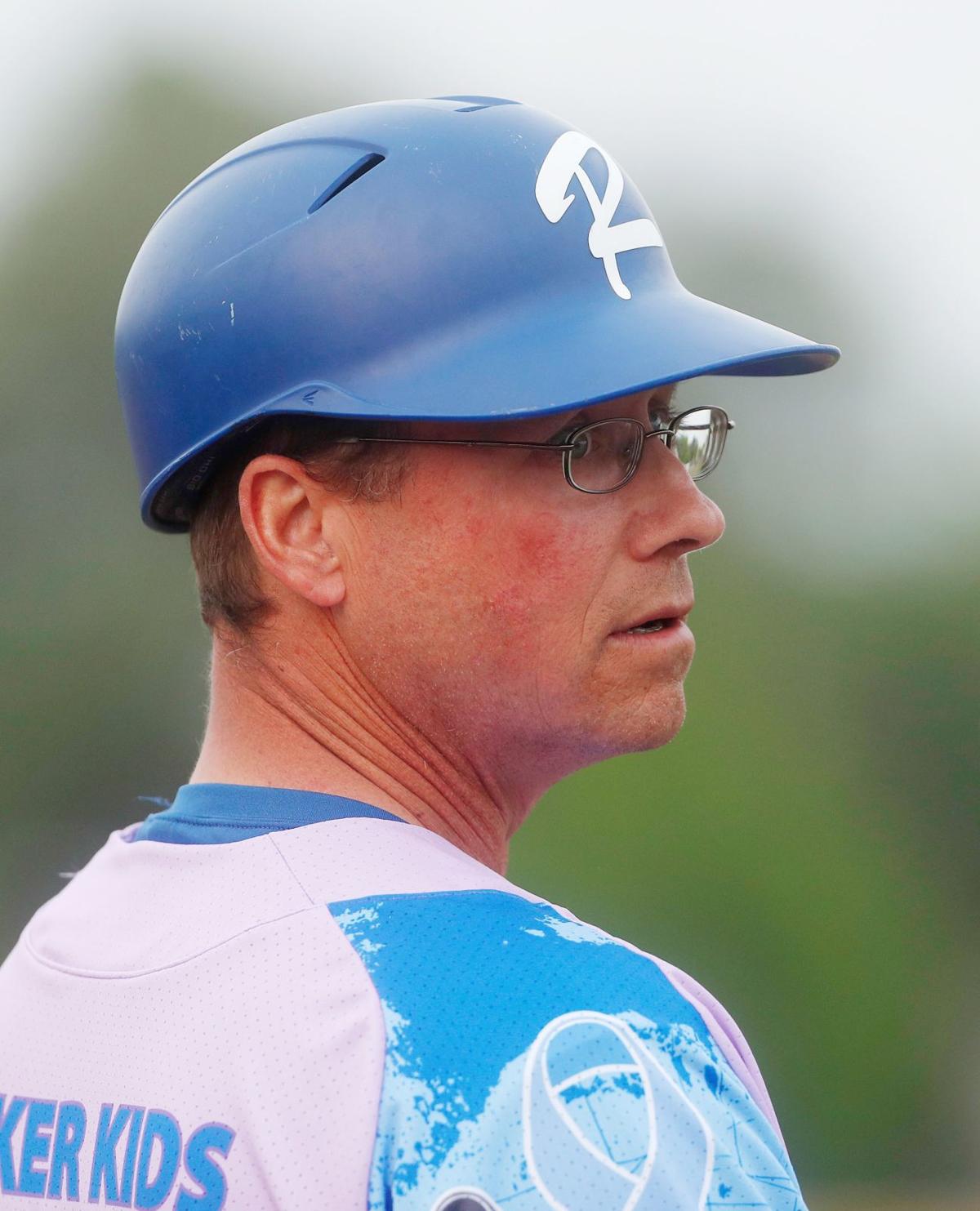 Bryan Benjamin resigned as coach of the Billings Royals on Tuesday to pursue other opportunities. He will be succeeded by David Swecker. 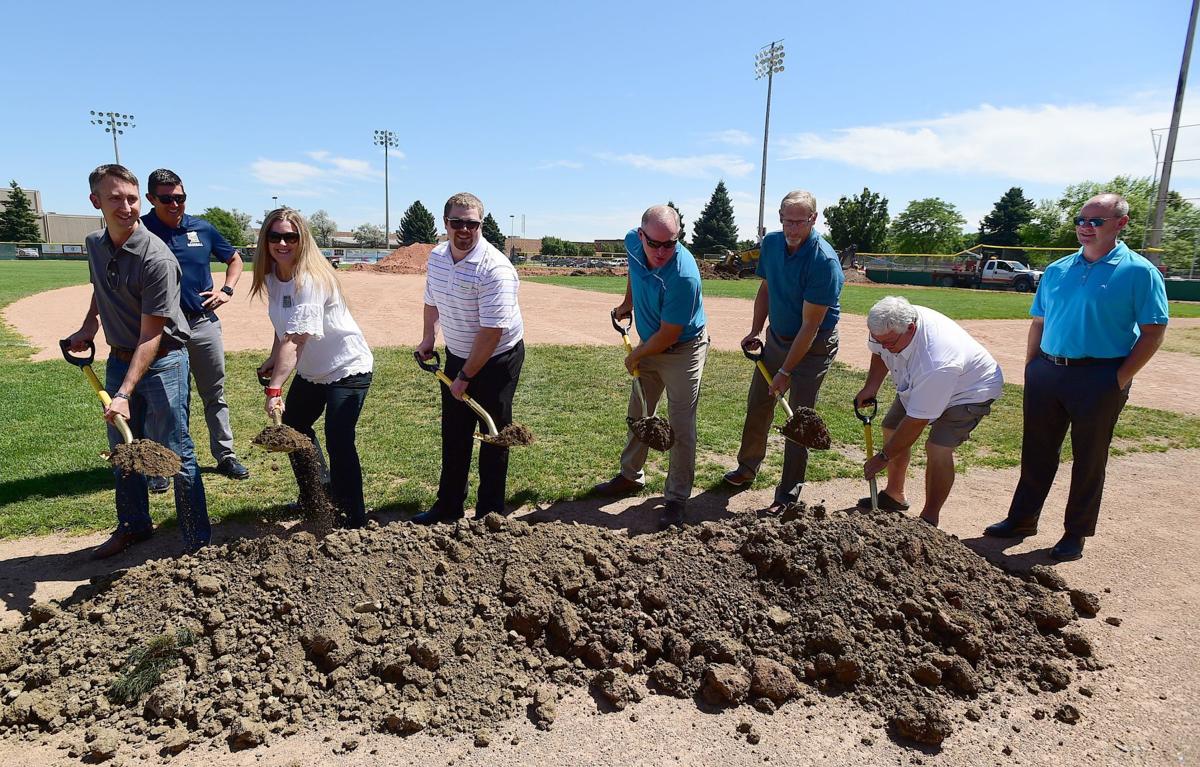 Led by Billings American Legion Baseball chairman Jeff Ballard, center, officers and corporate sponsors shovel dirt for the ground breaking ceremony at Pirtz Field on July 29. Upgrades to the field started with a new Sports Turf infield. Turf work will be completed in time for an open house on Aug. 29 from 5-7 p.m. 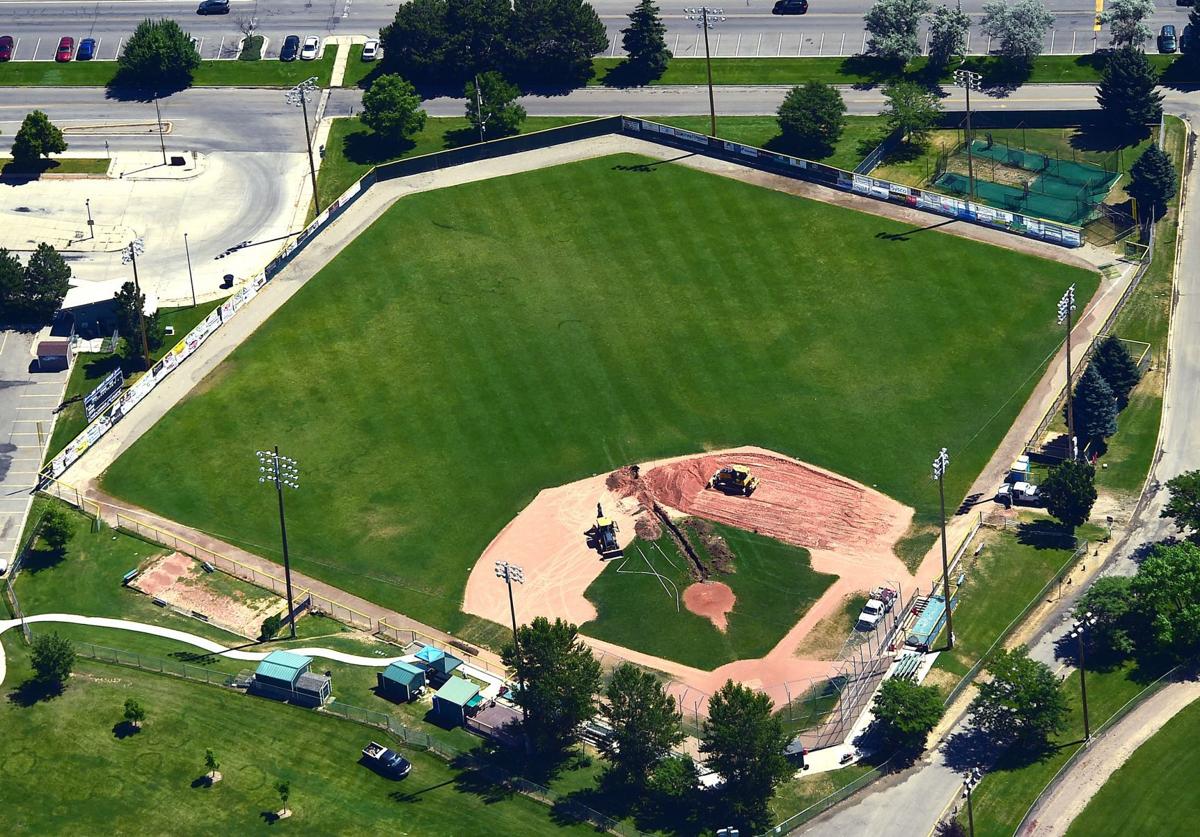 An aerial view shows sod being removed from Pirtz Field for artificial turf on July 29. A capital improvement plan has been approved for Pirtz and upgrades to the American Legion field start with a new Sports Turf infield. 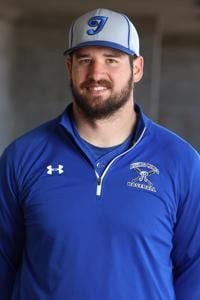 Bryan Benjamin resigned as coach of the Billings Royals on Tuesday to pursue other opportunities. He will be succeeded by David Swecker.

Led by Billings American Legion Baseball chairman Jeff Ballard, center, officers and corporate sponsors shovel dirt for the ground breaking ceremony at Pirtz Field on July 29. Upgrades to the field started with a new Sports Turf infield. Turf work will be completed in time for an open house on Aug. 29 from 5-7 p.m.

An aerial view shows sod being removed from Pirtz Field for artificial turf on July 29. A capital improvement plan has been approved for Pirtz and upgrades to the American Legion field start with a new Sports Turf infield.

BILLINGS — A successful coach turned in his resignation to pursue a new position with his employer and a new coach was hired at the Billings American Legion Baseball board meeting on Tuesday.

Fresh off a second-place finish at the Montana-Alberta Class AA American Legion baseball tournament, Bryan Benjamin has resigned as coach of the Billings Royals. Benjamin also guided the Royals to a State AA championship in 2018.

David Swecker, who has been the head coach for the Billings Blue Jays, was hired to succeed Benjamin.

“The board is very comfortable with him moving up,” Ballard said. “From an experience standpoint and the ability to handle the job, he is ready for it.”

“Bryan grew a lot over the years and he learned a lot about what it takes to coach at this level and he did a good job,” Ballard said. “He won a state title and took second in back-to-back years. He’s built a good program over there. For David to continue on the heels of that is a good transition for the blue side.”

Swecker, 27, is a Laurel High School graduate. He played basketball and football at Laurel and baseball for the Laurel Dodgers under Matt Kimmet. Swecker was a member of the Dodgers’ State A title teams in 2009, 2010 and 2011. He also played baseball at Montana State Billings.

“I’m very excited, just the tradition of the Royals program the last 10 years has been very good,” Swecker said. “I feel lucky to have the opportunity to take over and continue doing what Bryan was doing and keep the train going and hopefully we can continue to have a lot of success.”

“I learned a lot under Matt Kimmet when I was playing for him and a lot under Rob Bishop at MSUB and Bryan (Benjamin); those three guys are guys that taught me a lot about baseball and being a good guy,” Swecker said. “Pat Hansen (the former Laurel basketball coach) would be another guy, from the basketball side, I learned a lot under. Those guys all had a big impact on me.”

Benjamin was hired as the Royals coach in October of 2015. Before becoming the Royals coach, he led the Blue Jays for two years. Benjamin, a Billings Royal from 1989-90, succeeded Kimmet as head coach of the Royals. After his tenure guiding the Dodgers had concluded, Kimmet led the Royals to back-to-back second-place finishes in his two seasons.

The Royals were state champions in 2012 and 2013 under Shawn Murphy.

Benjamin said he was promoted to operations manager at Briggs Distributing and "I just won't have the time that it takes to coach those guys like they need to be coached."

The 47-year-old Benjamin loved his four years coaching the Royals and said "without the promotion at Briggs I would have been there as long as they would have had me."

"It was a really good run and I enjoyed every minute of it," Benjamin added. "I loved being out there with the boys and really enjoyed interacting with the other coaches. The competition was great. I enjoyed all of that stuff."

Another change was announced after the board meeting. Tryouts for the five BALB teams will now be held starting Sept. 23 at Pirtz Field. Tryouts for the Class AA Royals and Scarlets, the Class A Blue Jays and Cardinals, and the Class B Post 4 team had traditionally been in March.

“The weather is typically better in the fall than in March,” Ballard said. “From that standpoint, we can be rest assured of being outside and getting a valid tryout in.”

Ballard said another benefit of having tryouts in the fall would be that players who do not make the Legion teams have more time to decide other playing options.

With tryouts starting in approximately a month, Ballard said Benjamin “will be around to help David with the transition through that and scheduling and all the behind the scenes” duties of the head coach. Legion games traditionally start the last week of April.

“I am excited,” he said. “Hopefully, it gives us a chance to actually get outside. The last two springs we haven’t been able to get outside because of the weather. Mainly it helps the boys get their fundraising done. It allows them to know they are on a team. Hopefully, they put in a lot of work over the winter.”

Ballard also announced that a grand opening would be at Pirtz Field on Aug. 29 from 5-7 p.m. and the event is open to the public. A capital improvement plan is in the works for Pirtz Field and the first phase of installing a turf grass infield will be complete.

The turf will cover the infield and the bullpens. The whole infield, including “the mound, around the bases, the bullpens, everything,” will be turf said Ballard.

The five BALB teams practice and play games at Pirtz and MSU Billings also practices there.

“Most of the AA games will still be played at Dehler (Park),” Ballard said. “But, as needed sometimes we need to use Pirtz to get all of our conference games in because of the challenges of playing every game at Dehler.”