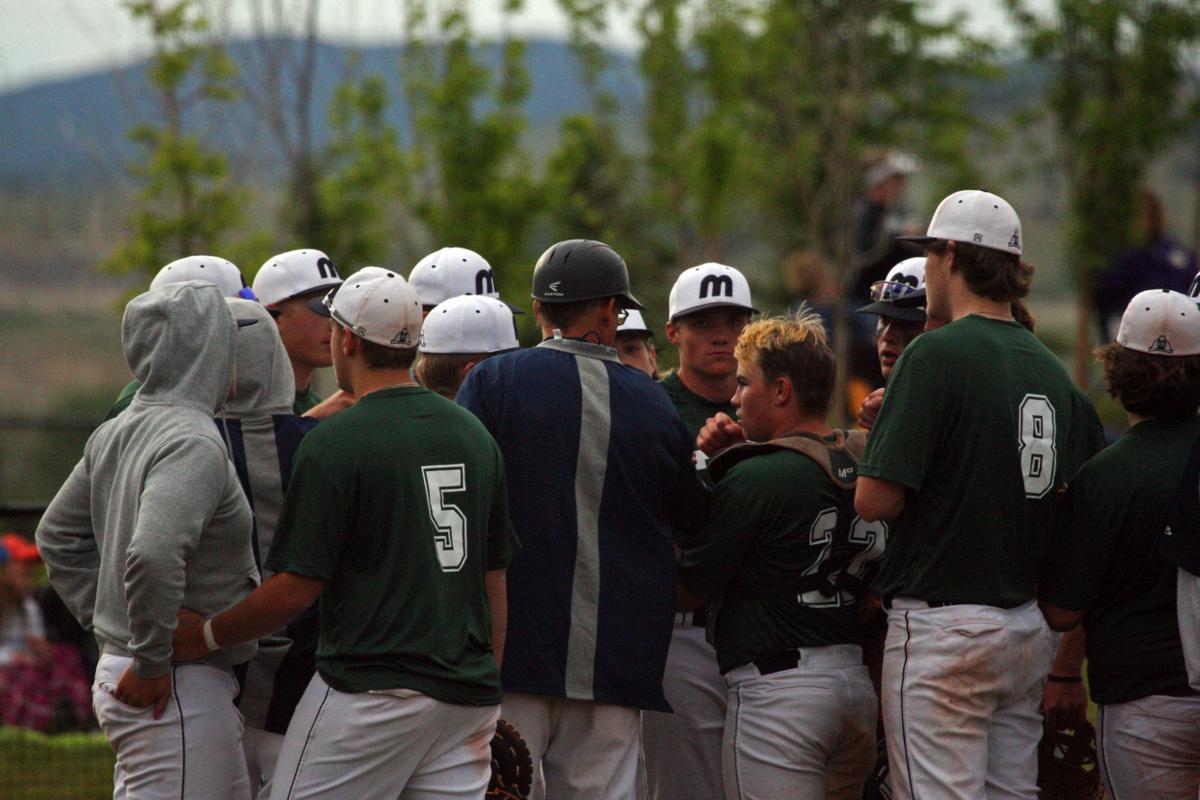 The Butte Miners huddle up during an Anaconda doubleheader in July 2019. Head coach Jeff LeProwse says the team can't huddle like they used to, but that his team has committed to practicing and playing safely. 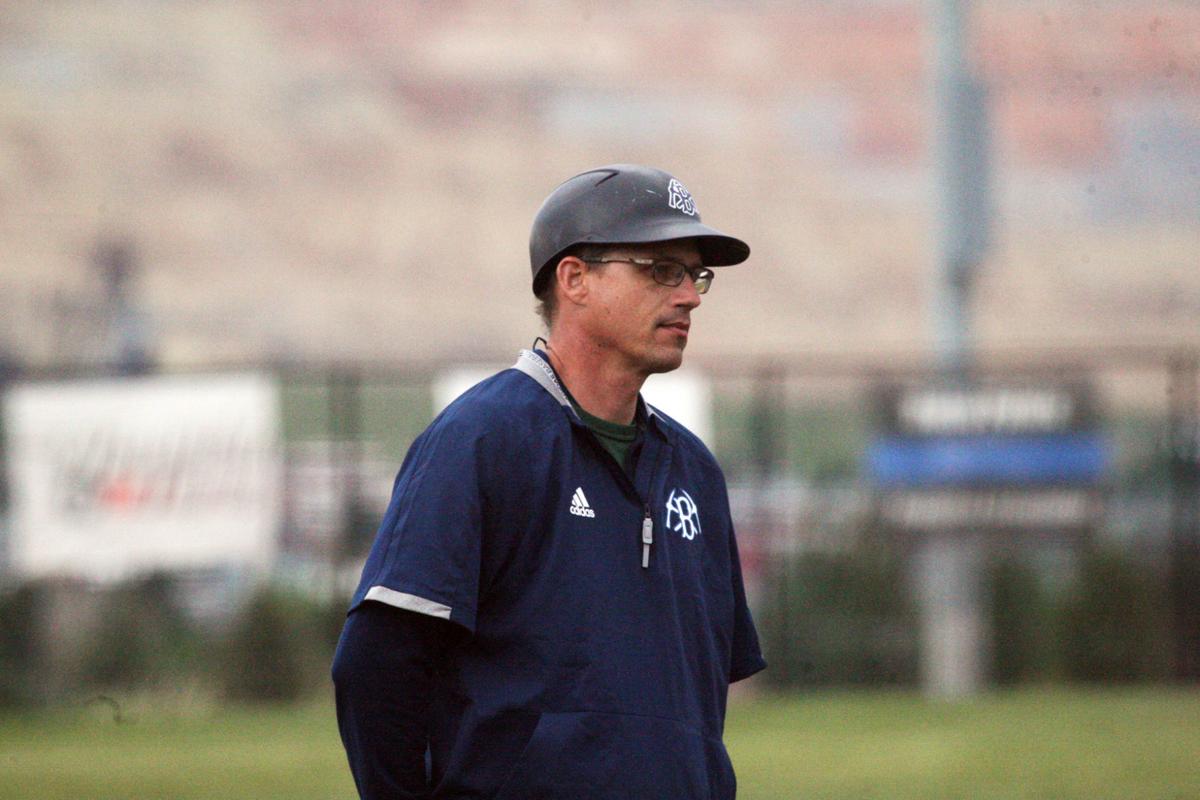 Butte Miners head coach Jeff LeProwse walks back to the dugout during the first game of a doubleheader against Anaconda recently.

The Butte Miners huddle up during an Anaconda doubleheader in July 2019. Head coach Jeff LeProwse says the team can't huddle like they used to, but that his team has committed to practicing and playing safely.

Butte Miners head coach Jeff LeProwse walks back to the dugout during the first game of a doubleheader against Anaconda recently.

In many ways, Jeff LeProwse and the Butte Miners are just thankful that a baseball season of some kind is beginning.

The impact of COVID-19 has been felt all across the Montana sports landscape, as spring sports and events were cancelled due to the understandable need to limit exposure and spread.

But after a tumultuous few months, the immediate future is clear for Legion Baseball’s Butte Miners, and it starts with the non-conference Kalispell Lakers on Saturday afternoon.

“We were taking whatever we could get,” LeProwse said. “We had to shut down with restrictions and follow guidelines. But it never crossed my mind that we weren’t going to have a season. When things got lifted, we immediately asked, ‘What do we have to do to start practice and to get playing?’ And we took the necessary precautions and steps to eventually lead up to this Saturday.”

Those necessary steps have created a completely different preseason for the Miners.

Besides losing weeks of preparation, the practices that the Miners have been able to hold have been reworked to follow social distancing and safe practices, although that doesn’t always make for the most efficient or ideal practices.

However, LeProwse says that the most important part of preparing has not been the new ways to work through the guidelines, but instead that the team has committed to a completely new style of practice.

If anything, it’s the little things like high fives and congratulatory pats on the back that are the hardest to give up.

“The kids have embraced it and there’s a lot of energy at our practices,” LeProwse said. “Another challenge is not giving guys a high five or huddle up. From a coaching standpoint, that communication is key.

“It’s definitely been a huge change in what we’re used to, practices start in groups of no more than 10 including coaches, two coaches and eight players. Trying to get all that practice in a day was really tough.”

The Miners’ dedication to practicing safely has meant that rainy days in Silver Bow County translates to no practice, as the facility where LeProwse and his team have practiced in the past isn’t conducive to maintaining the safe environment.

While the Miners’ approach has done well to keep their kids safe, it also means that the first week of competition, which features four non-conference matchups and four in-conference games is still a period to figure out where LeProwse’s squad is at.

“We’re approaching it like any early season,” LeProwse said. “And it’s going to be a quick way to figure out where we are and how do we win these games. It’s going to be an evaluation process and the kids are aware of that. There’s competition for spots at practice and there still will be when we start playing.”

However, new challenges and restrictions are welcome from the perspective of LeProwse and the Miners considering that the team’s group of seniors will get one more chance at competing.

Seniors like Butte Central’s Ryan Wahl and Butte High’s Ryan Burt, who are committed to play college baseball at the University of Jamestown and University of Mary respectively, will get their final season in a Miners uniform, which LeProwse says the whole team is thankful for.

“Especially for the seniors,” LeProwse said. “With spring sports being cancelled I feel for them. They weren’t able to compete in whatever sport and it’s especially important for them to get that last season. We’re all thankful, not just the seniors, but they’re especially thankful to start playing baseball games.”

After months of fogginess, the clouds have parted for the Miners to play ball. LeProwse’s focus from here?

Making sure that the Miners continue to play ball.

“We’re just grateful to be able to step out there,” LeProwses said. “We want to be the example on how to do things right and comply to regulation so that we’re not only competing this weekend, but able to compete for the rest of the season.”