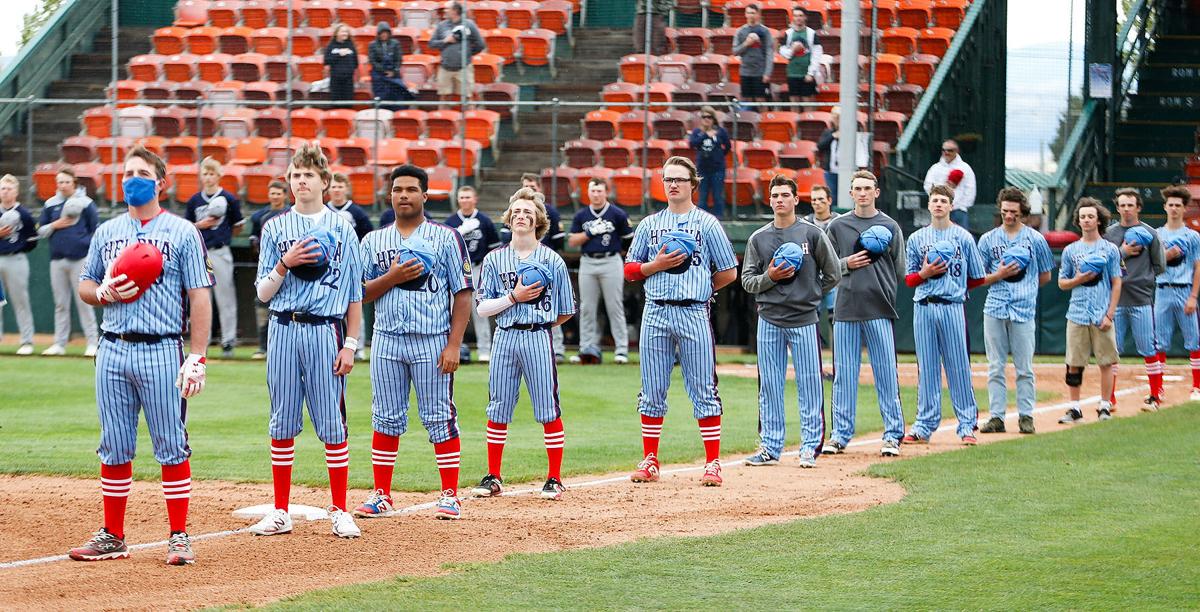 The Helena Senators and Missoula Mavs played the first legion baseball game of the year in Montana Thursday night at Kindrick Legion Field. 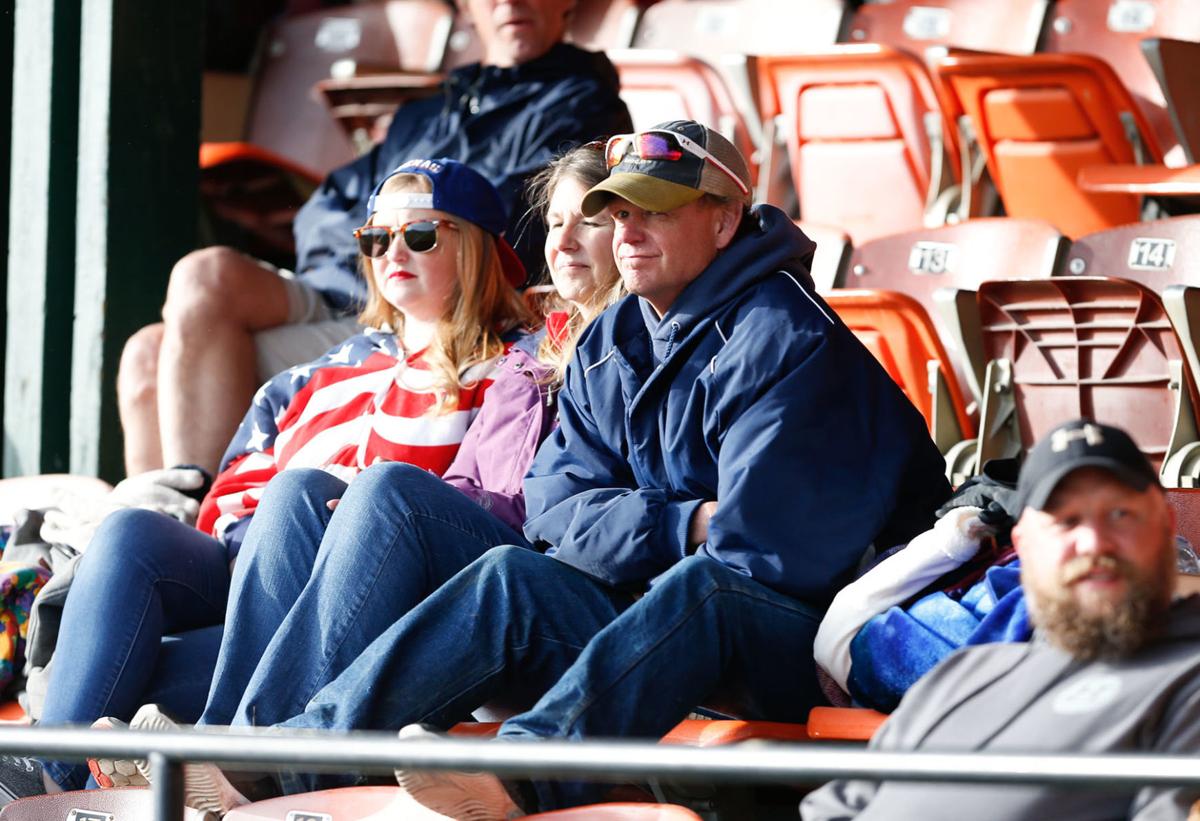 Spectators are shown at Thursday's Legion baseball game between Missoula and Helena at Kindrick Legion Field.

The Helena Senators and Missoula Mavs played the first legion baseball game of the year in Montana Thursday night at Kindrick Legion Field.

Spectators are shown at Thursday's Legion baseball game between Missoula and Helena at Kindrick Legion Field.

HELENA - After more than two months, team sports officially made their return in Montana Thursday night, as the Helena Senators hosted the Missoula Mavs in Legion baseball.

And while it may have just been a non-consequential, non-conference game, which doesn’t count in the AA standings, the ballgame Helena ended up winning 10-5 meant so much more.

"It feels great to play again," Helena's Cy Miller said after the game. "At first it was kind of nerve-racking because there was a ton of people here. But it was great that everyone wanted to come out and support us."

It wasn’t your average baseball game, with signs posted about limited seating in front of each section, as well as hand sanitizing stations and six-feet distancing reminders painted on the cement.

But there was the smell of hamburgers and hot dogs in the air, as well as the seventh-inning stretch.

"Regardless of the outcome, we were just happy to be out here," Helena Senators head coach Jon Burnett said. "You could tell it was almost a scrimmage, preseason type game. Pitchers were a little off and the hitters were a little behind. But we are two good clubs and we will crisp up as the season goes on."

The rain did its best to wash out the event, with some random showers throughout, but despite the wind and the sub-60 degree temperatures, approximately 300 people turned out to watch the Senators and Mavs open the 2020 legion season.

"It seemed like we were up a little bit (in attendance)," Burnett said. "I expected us to be a up a little bit with nothing else going on. People are wanting baseball and I'm just glad we were able to get back on the field."

The two teams squared off in a nine-inning game which was designed to allow both to clear their benches and that’s essentially what happened.

Yet, it didn’t take long for the action to start as Missoula plated three runs in the first inning and added another in the top third to go up 4-0. The Mavs were threatening again, when a runner was caught stealing on a throw by Kadyn Craigle, which seemed to give Helena momentum.

In the next inning, Craigle brought home a run on a ground ball to get the Senators on the board and after adding two runs in the fourth, the lead was down to 4-3.

"It was nice playing," Craigle said. "We have been waiting and going through the stages with the coronavirus and it just felt good to get out here."

In the fifth inning, walks and errors got Missoula into trouble as Helena scored seven runs to grab a 10-5 lead it would never relinquish.

"It felt good to be out," Mavs head coach Brent Hathaway said. "It looked like spring training, which it was. But it was the first game of the year and won't have much impact on the season."

Hunter Lindgren got the win on the mound for Helena after holding Missoula scoreless in the sixth and seventh innings. Miller also did his part by tossing a pair of scoreless innings to close it out, ending the game with a strikeout. Drew Stensrud got the loss for Missoula.

Peyton Witham led the Senators at the plate with two hits and an RBI, while Dane Fraser was 3-for-4 for Missoula in the defeat.

The next step in the season for both teams will come this weekend in Bozeman as Missoula will be hosting its Memorial Day tournament there since its not approved to host games yet. The Class AA part will be in Bozeman and the Class A portion of the tournament will be in Florence.

Helena and Missoula are scheduled to play another non-conference game next Wednesday in Missoula, but if the Mavs aren't approved to play home games by then, Burnett said the game would be played in Helena.