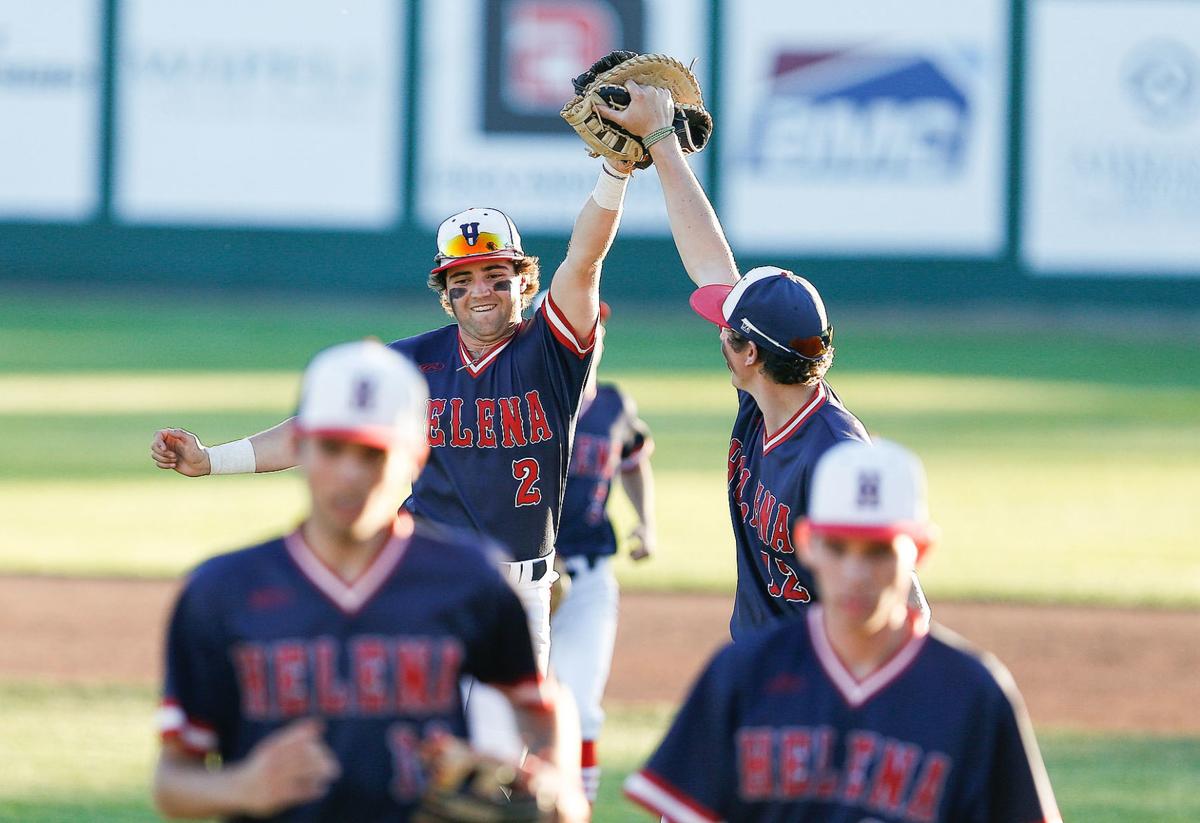 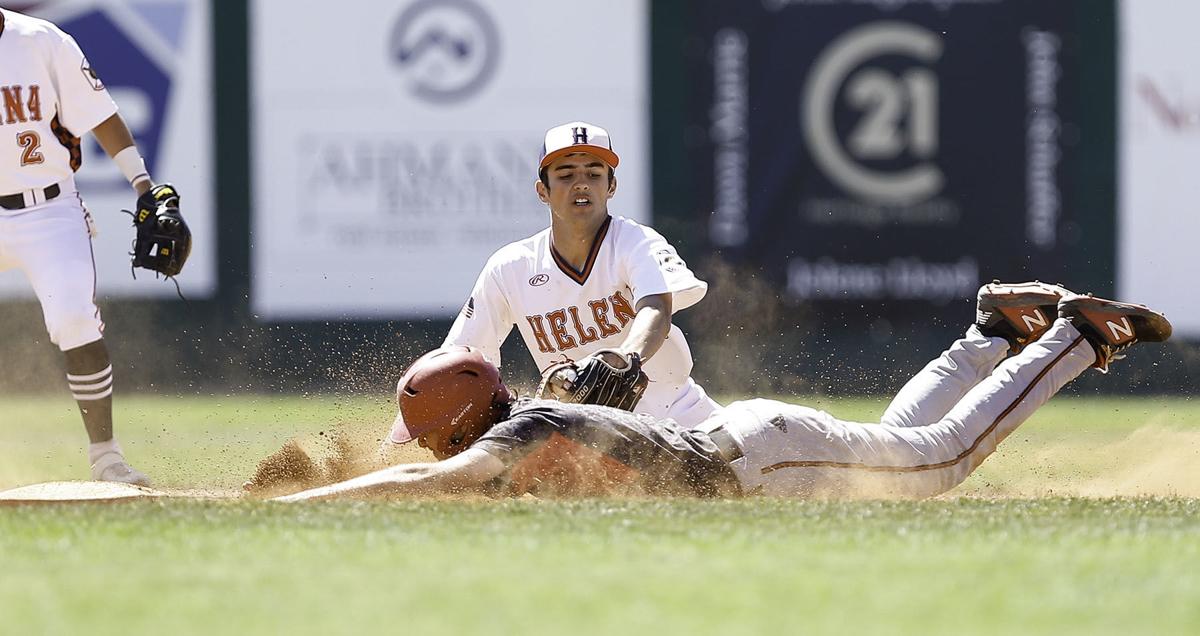 HELENA - Not long ago, the Helena Senators didn't know if they were going to have a season, let alone a state tournament.

But Legion baseball has been back in Montana for the past few weeks and the Senators will be back at Kindrick Legion Field Wednesday night for another bout of non-conference action against the Great Falls Chargers.

But, in other, more exciting news that was confirmed by 406mtsports.com recently, the Senators and Helena will also be hosting the Class AA Legion state tournament August 5-8.

"The kids were really excited when they found out," Senators head coach Jon Burnett said. "It will give our seniors another chance to play at Kindrick (Legion Field) and give them another opportunity that they didn't know they were going to get and now, because of the circumstances, they will get that opportunity."

While the Senators, Billings Royals, Billings Scarlets, Bozeman Bucks, Missoula Mavericks, Kalispell Lakers and Great Falls Chargers will each be in attendance, there is hope of adding an eighth team from Canada, depending on when and if the border between the United States and Canada is reopened.

"What we are hoping is that the border gets cleared and we can have a playoff between the two Canadian teams to see who gets to come in," Burnett said. "But that's all depending on what happens with the border."

The Lethbridge Elks and the Medicine Hat Monarchs are the two AA teams from Canada which are normally part of the Montana/Alberta Legion Baseball league, but with the border closed due to the COVID-19 pandemic, those teams were not included in the 24-game regular-season schedule.

But if the border is opened, the Elks and Monarchs would stage an abbreivated playoff to determine the eighth team.

The other seven teams will play a round-robin schedule, featuring four games against each conference opponent. That will determine seeding for the state tournament.

"Class AA as a whole is going to be pretty strong this year," Burnett said. "Bozeman is the team everyone is looking at. They return the most and they were very successful last season. But there are a lot of teams around the state that will be very competitive and we expect to be right in the mix. It's going to be a competition every time we step on the field for conference games."

Helena will be back at Kindrick Legion Wednesday night against Great Falls (7 p.m.) after beating Butte and Bozeman there in separate games Sunday. The Senators will then host the Bitterroot Bucs next Monday in a doubleheader, before the conference season starts in Billings, with a doubleheader against the Scarlets June 14.

Burnett also said with each practice and each game, the baseball season is starting to feel more routine, even in the midst of COVID-19.

"Things have been a little different with our practices and game operations," Burnett said. "But each time we are out there on the field, it feels more normal and the kids are getting back into the swing of things. The hardest thing was practicing without having a set game in front of us to look forward to."

Not having games on the schedule won't be an issue going forward as the Senators are set to play 30 games between now and the state tournament on Aug. 5 and that doesn't even include potential tournaments in Bozeman (June 25-28) or the annual Keith Sell Tournament in Helena, which is set to start July 2, but is still listed as TBD.

The Senators will bring a 6-3 mark into Wednesday's game against Great Falls, which is scheduled to go seven innings. The first pitch will go out at 7 p.m.

Missoula Mavericks down Kalispell, second game of doubleheader rained out