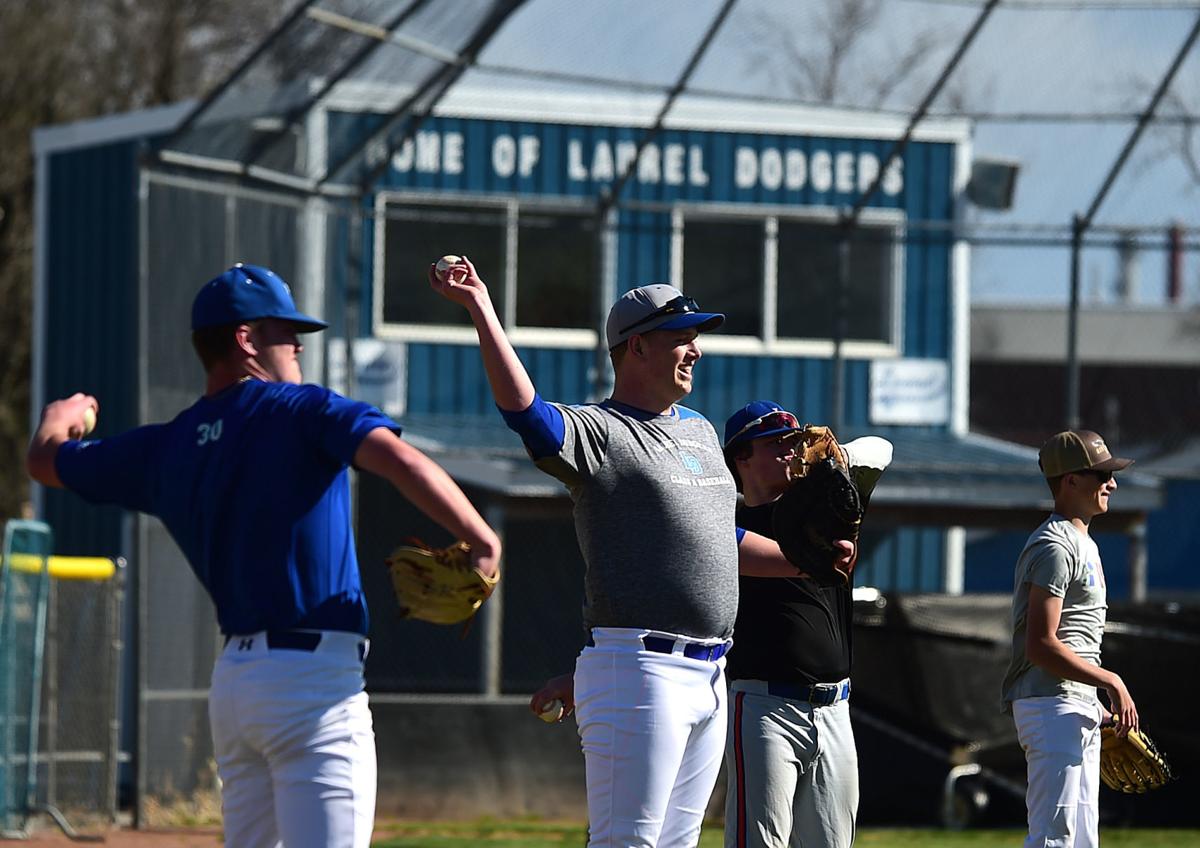 Laurel Dodgers play catch during tryouts on May 4 at Thompson Park. They will host the Billings Blue Jays on Tuesday to begin the season. 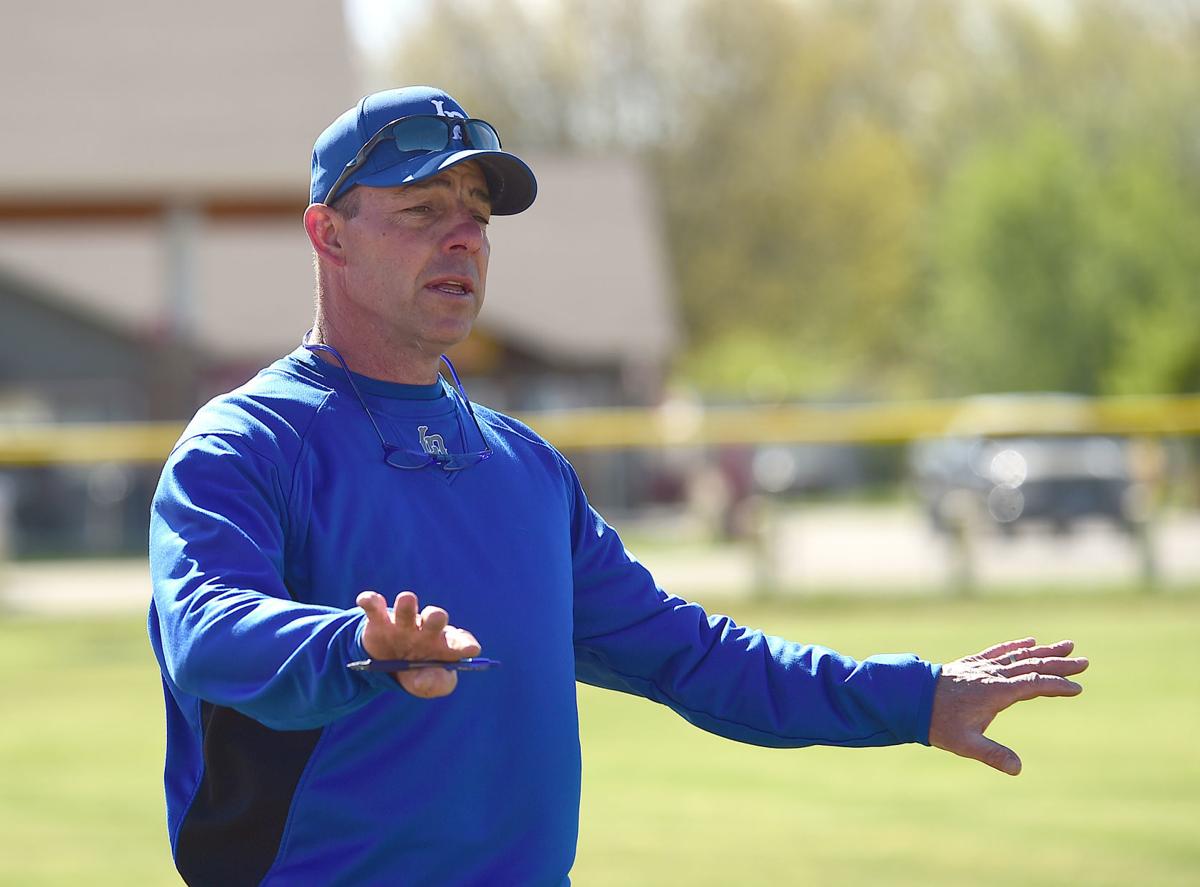 After a couple months of anxious waiting, the Dodgers will begin their Legion season Tuesday, when they'll host the Billings Blue Jays in a doubleheader beginning at 5 p.m.

"We’ve had to make an adjustment, but that’s the game of baseball. It’s a game of adjustments," Studiner told 406mtsports.com. "We’re making those, and we hope they prove fruitful in the end."

The Dodgers' first game of the 2020 season was scheduled for May 2. The coronavirus pandemic pushed the start date back a month, limited practice time, led to the cancellation of the Legion regionals and World Series, caused American Legion Baseball to withhold sponsorship, ended several Legion seasons before they began and will shrink Montana's season by about 20 games. Spring sports were also canceled in all 50 states.

Studiner and Blue Jays first-year coach Calvin Bjorgum have focused less on what was lost than on what was saved.

"I’m just excited that we even get a chance to play games," Bjorgum said. "Every coach wants to come out of (Tuesday's doubleheader) with two wins, but if we can play hard, play Blue Jays baseball, we should be pretty good, ready to go."

"Right now, I’m not even sure who our starting nine are, let alone who our No. 1 pitcher will be," he said.

Figuring out the rotation will take even longer because Studiner plans to limit each pitcher to 40 to 50 pitches per outing in the early weeks of the season.

"They’re going to want to go all out," he said. "Our job as a coaching staff is to pull back the reins."

Studiner acknowledged that these are good problems to have, and he's grateful for the opportunity to step on the diamond at all this summer. His players feel the same way.

"It’s been a good life lesson," Studiner said. "I know they’re not taking it for granted."

We should’ve been listening long ago or even when Colin Kaepernick took a knee, but no. So here we are again.