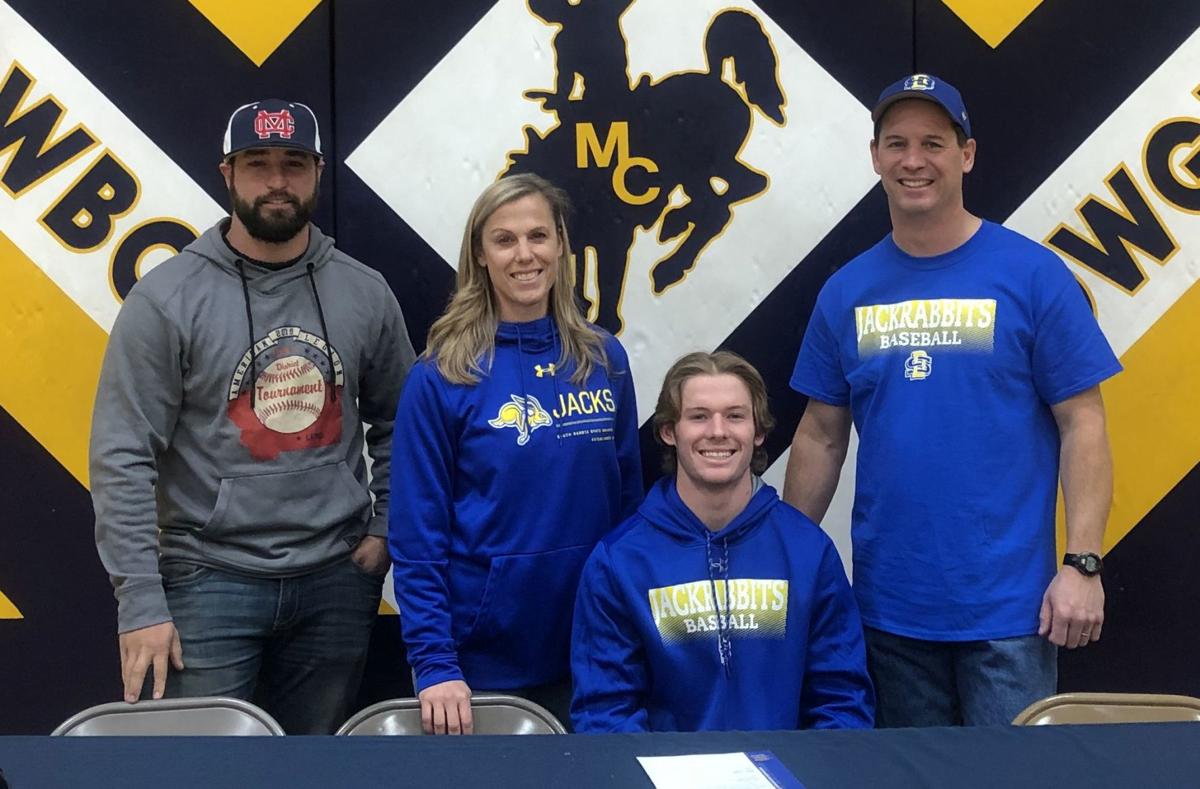 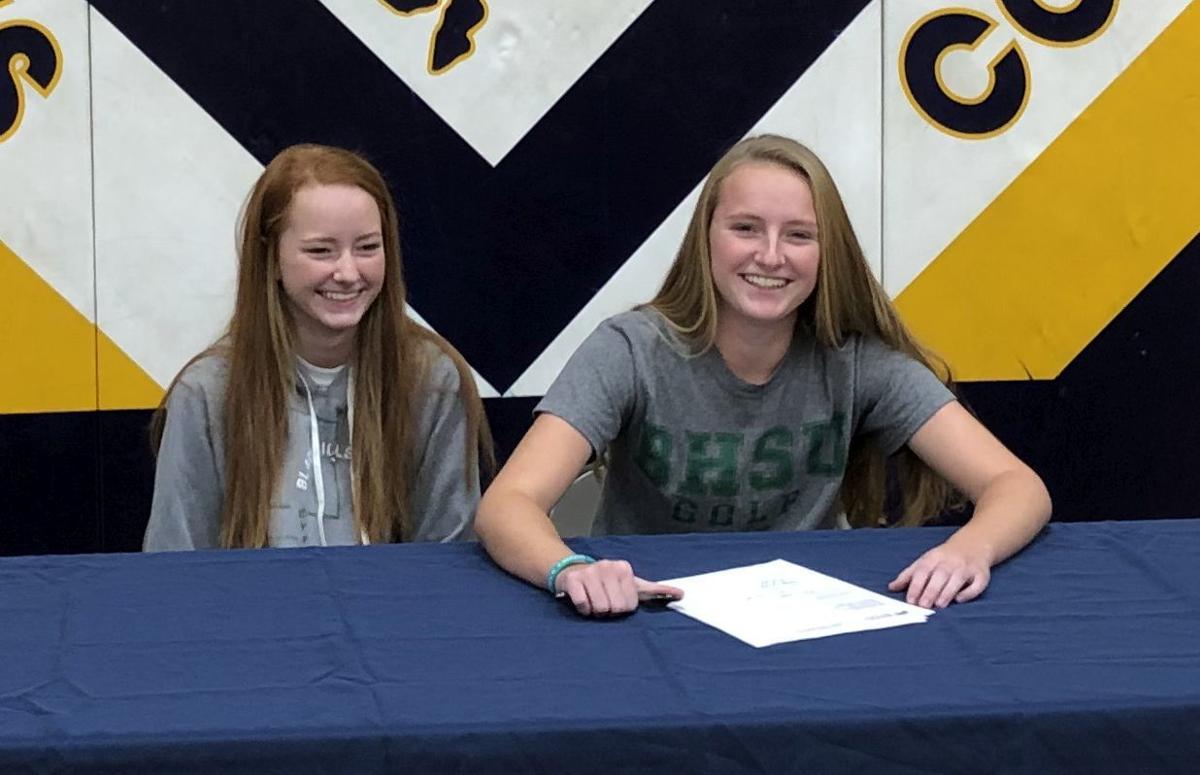 A receiver and safety, Bellows will lead the Cowboys into the Class A state football championship Saturday against Laurel in Miles City.

Swigart placed fourth at the Class A state golf tournament in Laurel in October to earn all-state honors for the second straight year. She was three strokes off the lead.

The Miles City football team beat Hamilton 28-14 on Saturday to advance to the Class A state title game for the first time since 2010.