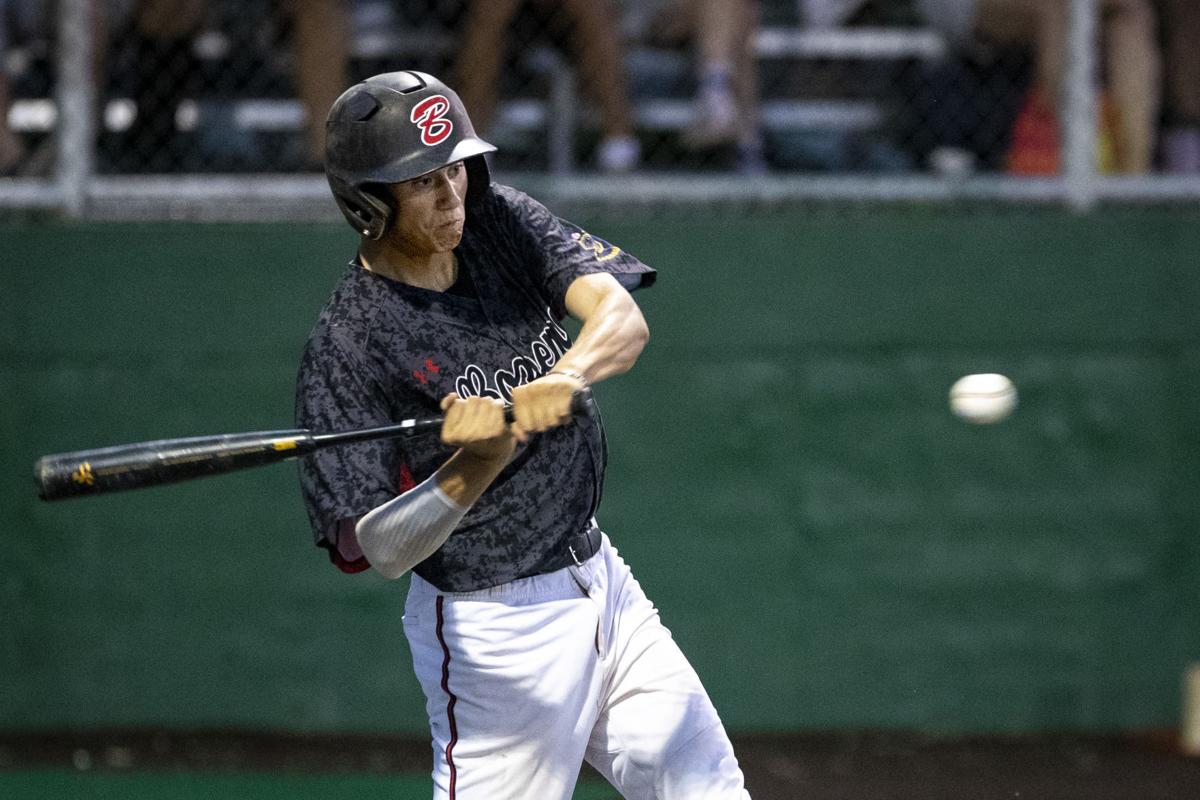 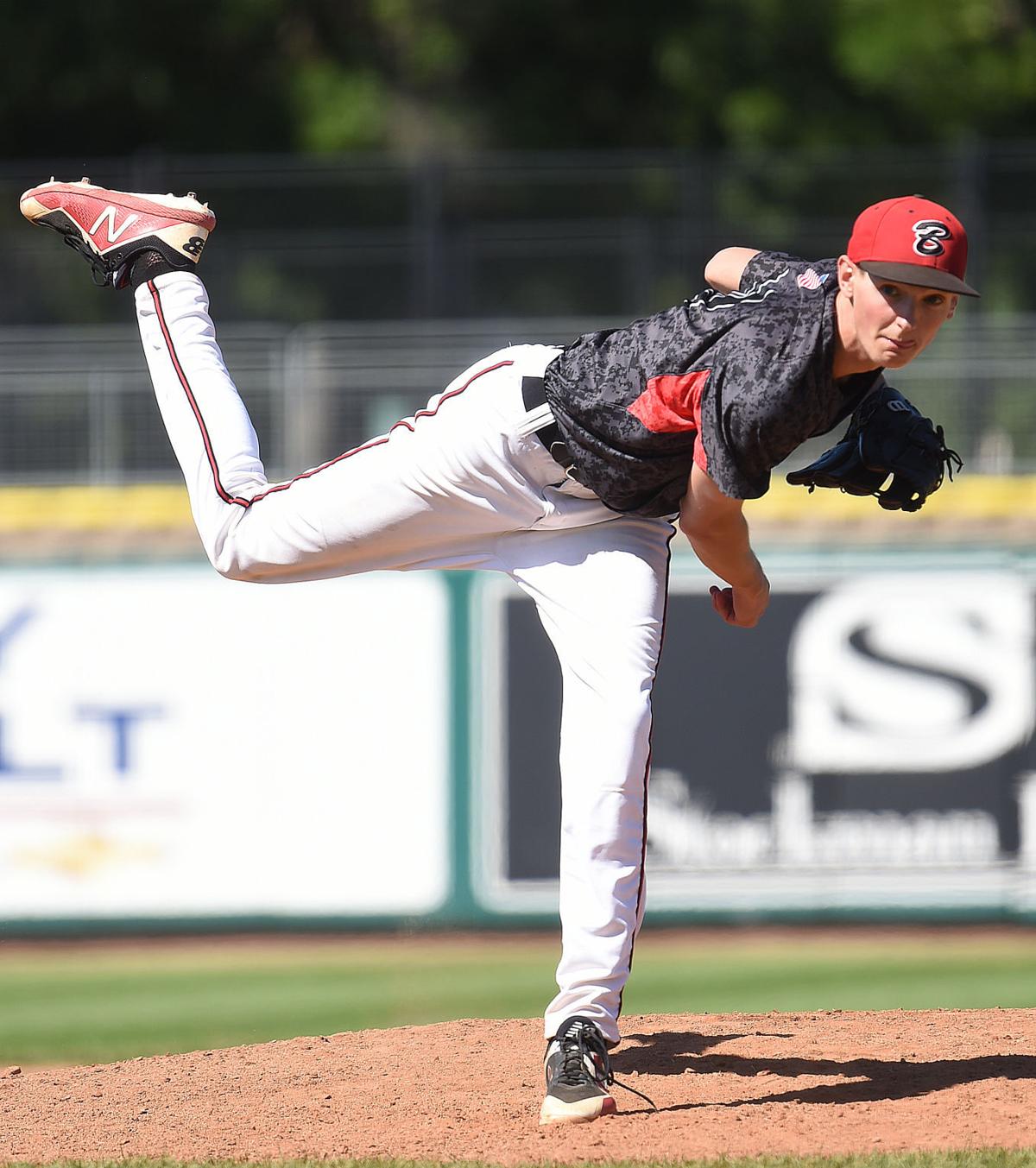 Hunter Williams is one of six Bozeman Bucks to be chosen Class AA American Legion all-state.

Hunter Williams is one of six Bozeman Bucks to be chosen Class AA American Legion all-state.

BOZEMAN — The state champion Bozeman Bucks led the way with six players selected for the American Legion all-state and all-conference teams as announced Tuesday by Universal Athletic and the Department of Montana American Legion Baseball.

The teams for Class AA and A were selected by coaches vote. Coaches of the year and scholarship recipients also were announced.

The Billings Royals, Billings Scarlets and Helena Senators each had two players selected.

Coach of the Year is Jon Burnett of the Helena Senators. Class A co-Coaches of the Year are Calvin and Eric Bjorgum of the state champion Billings Blue Jays.

The awards are sponsored by Universal Athletic, a Montana-based athletic dealer established in 1971 and servicing team sports throughout the state.