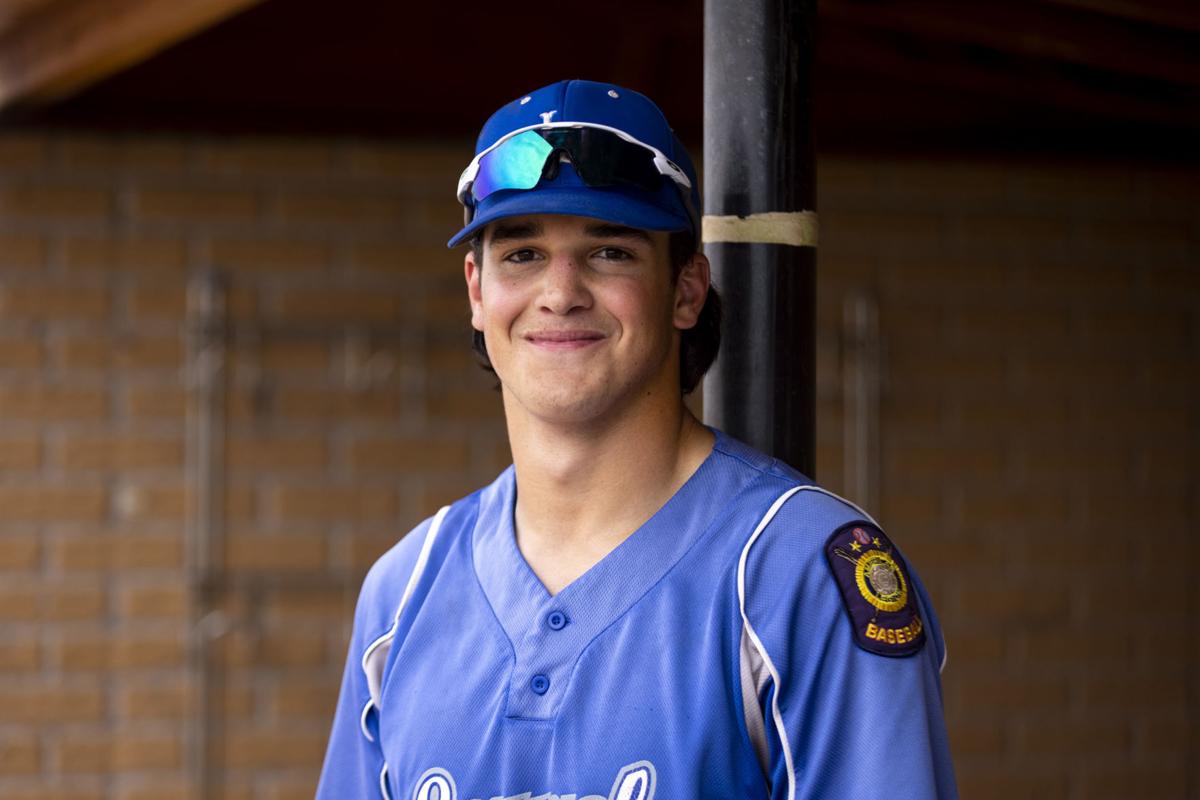 Laurel's Richie Cortese leads the Dodgers in home runs, RBIs and steals. He is second on the team in batting average, doubles, triples, walks and runs. 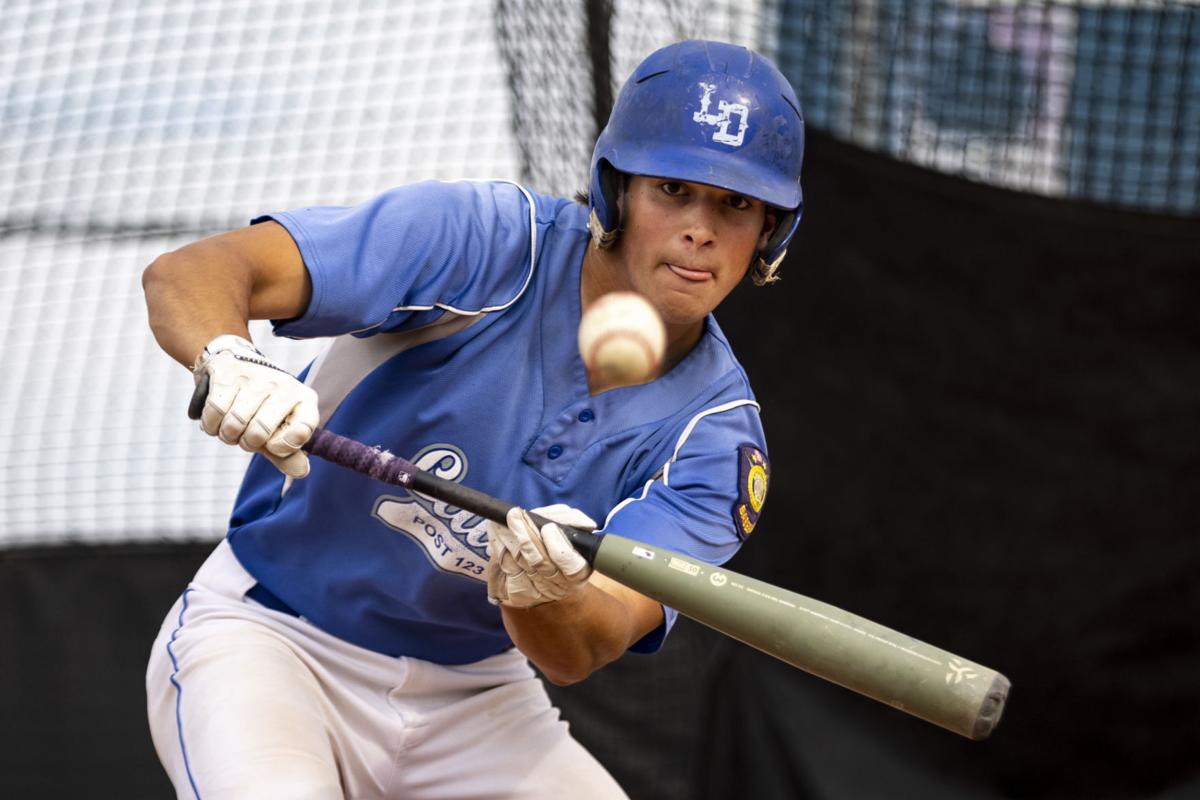 Richie Cortese bunts during a drill at a recent Laurel Dodgers’ practice.

Laurel's Richie Cortese leads the Dodgers in home runs, RBIs and steals. He is second on the team in batting average, doubles, triples, walks and runs.

Richie Cortese bunts during a drill at a recent Laurel Dodgers’ practice.

LAUREL — Richie Cortese feels like he has “room for improvement.”

That thought should be pretty scary for opponents of the Laurel Dodgers.

A first baseman and pitcher for Laurel’s Class A American Legion baseball team, Cortese leads the Dodgers with five home runs, 64 runs batted in, and 34 steals. He is second on the Dodgers with a .424 batting average, 10 doubles, three triples, 21 walks and 46 runs.

“It’s challenging, but it’s gratifying to know I’m doing good right now and don’t feel like I am,” said Cortese at a recent Laurel practice at Thomson Park. “I feel like I have some more in the tank and once I find it my numbers will shoot up even more.”

“Richie brings a passion to the game and that’s not something you can teach,” said Studiner. “He’s my hardest worker on the team. He has natural abilities and works every day to get better. He’s the first one here and the last one to leave every day. He just works hard every day to try and be better.”

Some of that passion may be due to the fact that the 6-foot-6, 215-pound Cortese — who Studiner said “runs like a deer,” — comes from a baseball family.

The fourth-year Dodger is the fourth Cortese brother to play for Laurel’s American Legion team, as Zach, Dakota and Dawson all suited up for the Dodgers.

Zach is currently an assistant coach with the Dodgers, as is father Dave Cortese.

“I grew up watching them and was the bat boy for my two oldest brothers and I got that experience as a little kid,” Richie said. “They are all bigger than you and you want to be like that one day. It was a good environment to grow up in.”

For Studiner, it has been special to coach each Cortese brother. He previously coached Zach and Dakota in Little League and Dawson on the Dodgers.

“Since 2006 I’ve written a Cortese on my lineup card,” Studiner said. “I’ve coached all the brothers and they all had success at all levels and each brings something to the table, but each is unique.”

Cortese, an all-state player last year and two-time all-conference selection, also is a capable pitcher for the Dodgers. Used primarily as a starter, Cortese is 2-2 with 33 strikeouts in 27 innings.

This season, Laurel started slowly but has come on strong since the beginning of June and is 25-18 overall and leads the Eastern A with a 15-5 record. Cortese hopes to help the Dodgers reach the State A tournament July 29-Aug. 2 in Havre with a championship game appearance at the Eastern A District tourney July 22-25 in Glasgow.

“Everyone has put in the work, especially lately, coming in early and on off days,” Cortese said.

After the year is over, Cortese will attend school at Big Bend Community College in Moses Lake, Washington, where he’ll play baseball.

“I went up there in late April and it’s a really good environment,” Cortese said. “It’s like Laurel and spread out and nice. I like the atmosphere and their facilities are hands down awesome for a juco.

“I feel like it could project me to a good D-I or D-II school, either way.”

An honor roll student, Cortese said he’d like to study criminal justice and perhaps become a police officer like his brother, Zach.

But before departing for Moses Lake to continue both his studies and baseball career, Cortese hopes to peak at the end of the season as Laurel aims to make a state tourney run.

“I feel like there’s more room for growth,” he said. “I’m putting up numbers and producing, but I hold myself to high expectations.”

BASEPATHS: Laurel will celebrate Senior Night on Tuesday when the Dodgers host the Miles City Mavericks in a doubleheader beginning at 5 p.m. at Thomson Park. Laurel’s five seniors — Cortese, Jaxon Wittmayer, Braeden Foos, Issac Nieto and JD Ketterling — will be honored between games.

Laurel Dodgers have warmed up with the temperatures

Laurel is 21-5 since the beginning of June.