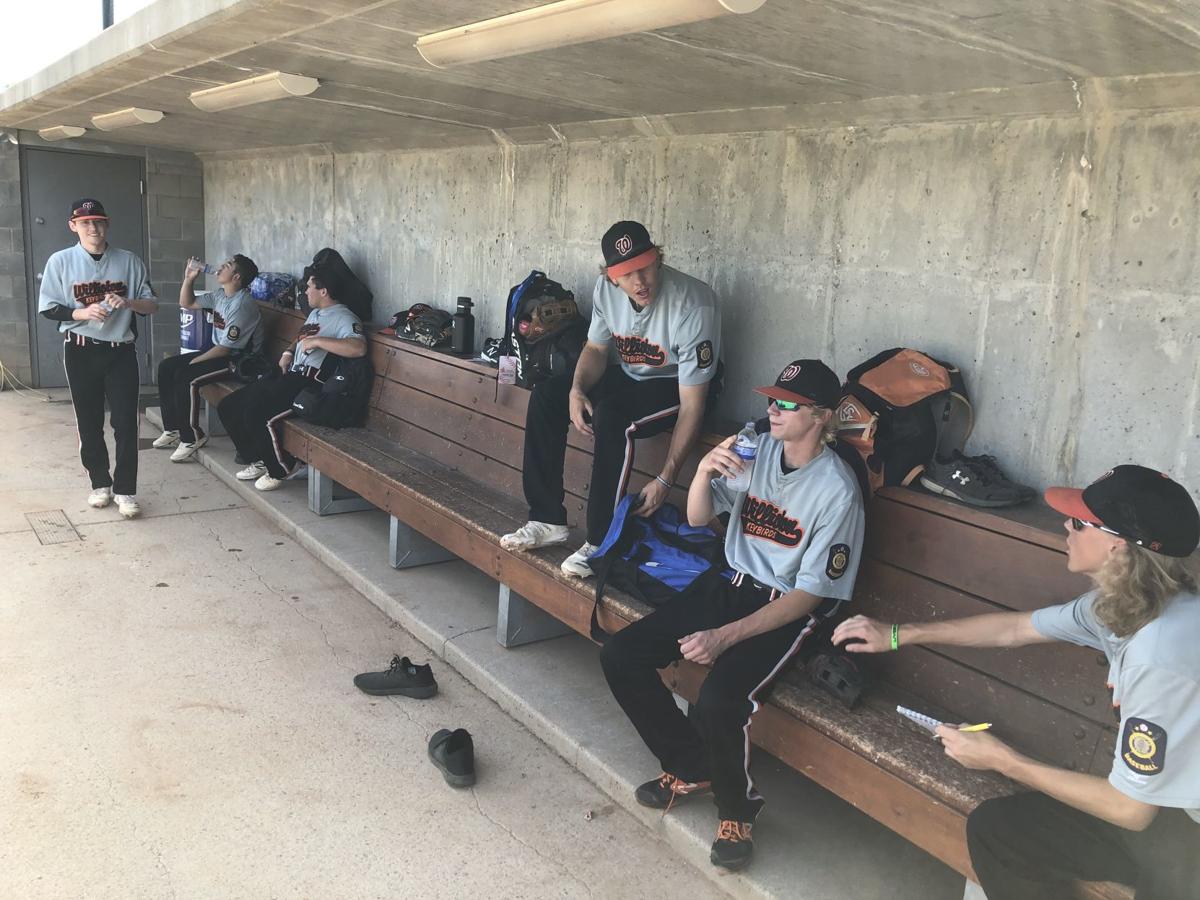 Team members of the Williston (N.D.) Keybirds are pictured in their dugout prior to their game with Northwest Premier (Idaho) Red on Saturday at Dehler Park. 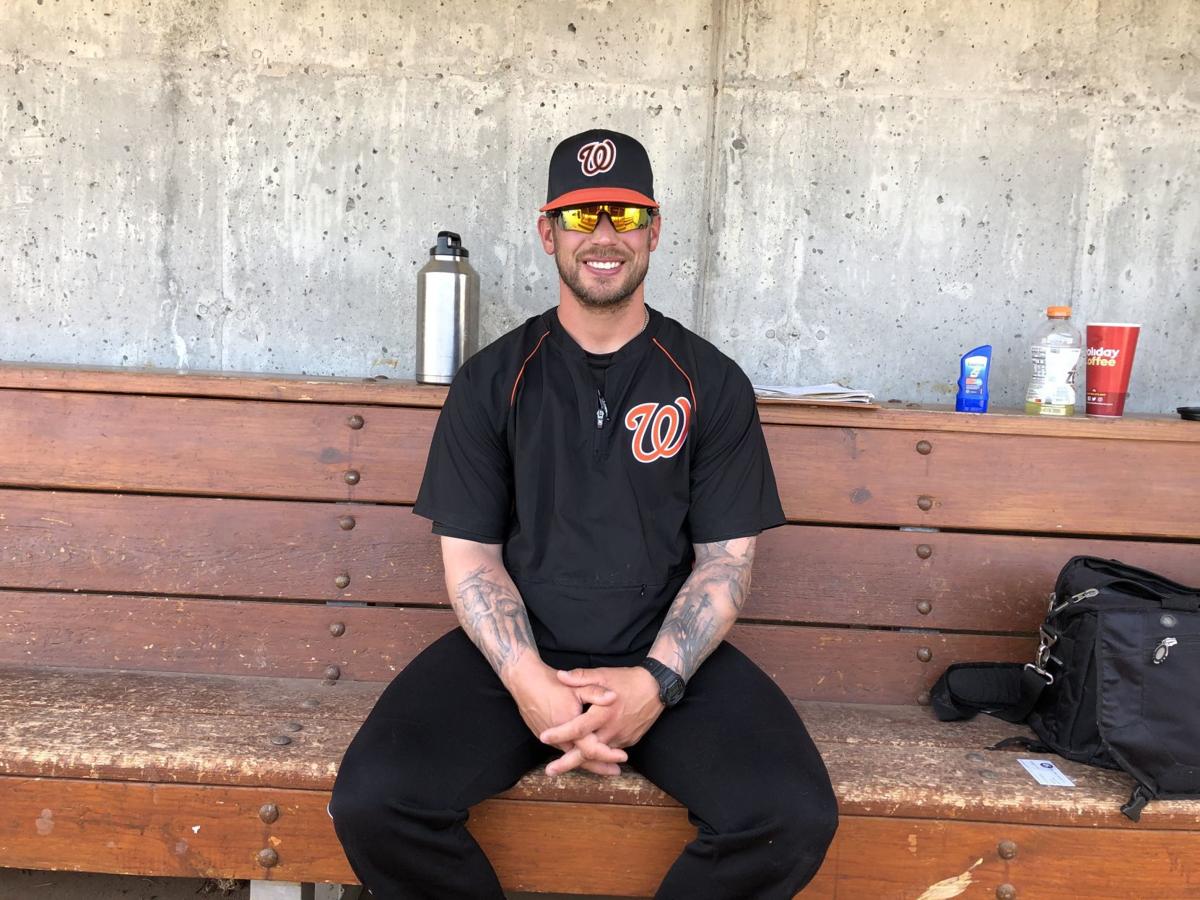 BILLINGS — For the Williston Keybirds, the competition is one of the main reasons they returned to the Goldsmith Gallery Jewelers Baseball Tournament this year.

The North Dakota State AA Tourney is in early August in Bismarck. Center fielder Chris Sathe, a redshirt freshman on the University of Jamestown baseball team, said the Keybirds enjoy playing at the Goldsmith tourney and it should help the team sharpen their skills.

“It is great and always fun to be out here with your buddies playing baseball,” he said prior to Williston’s Saturday morning game with Northwest Premier (Idaho) Red, a 9-4 setback. “It doesn’t get better than that.

“We are starting to swing the bats and coming together as a team. It’s fun to see and we hope to keep it rolling.”

Another reason the Goldsmith tourney attracts out-of-state competition is the playing facilities at Dehler, home to the Pioneer League’s Billings Mustangs, and Pirtz Field, which has a new synthetic infield.

“The parks we get to play in are top-notch said Egge. “We like playing here and hopefully keep coming here.”

Sathe echoed Egge’s thoughts about Dehler, saying, “it’s pretty nice. It’s one of the best (fields) we get to play on. It brings a different atmosphere than the other fields we play on.”

This year, with the national American Legion not sponsoring baseball, Egge said North Dakota teams have purchased insurance through the Senior Babe Ruth program, but are playing under American Legion rules.

“We are still wearing our patch and our American Legion posts in Class AA are all on board and supporting our programs,” he said.

This season, the American Legion season started on time, however, the high school spring baseball season was canceled in North Dakota because of the coronavirus pandemic, Egge said.

Egge hopes to see continued improvement from his squad.

“We are playing well and have some really good games and some OK games,” he said. “It was what I was expecting not having a spring season, some growing pains. I’m pleased how we are playing now.”

Sathe said the Keybirds are progressing. Williston has played in three consecutive tournaments: their own, Omaha (Nebraska), and the Goldsmith.

“We are starting to swing the bats and coming together as a team,” Sathe said. “It’s fun to see and we hope to keep it rolling.”

Egge said Kjorstad will also play hockey for the Lumberjacks.

But, before the college season is to begin the Keybirds hope to make the most of this year and keep progressing by playing solid competition.

“June is pretty jam packed with games,” Egge said. “It gets the kids ready.”

Annual tourney is Thursday through Sunday at Dehler Park and Pirtz Field.