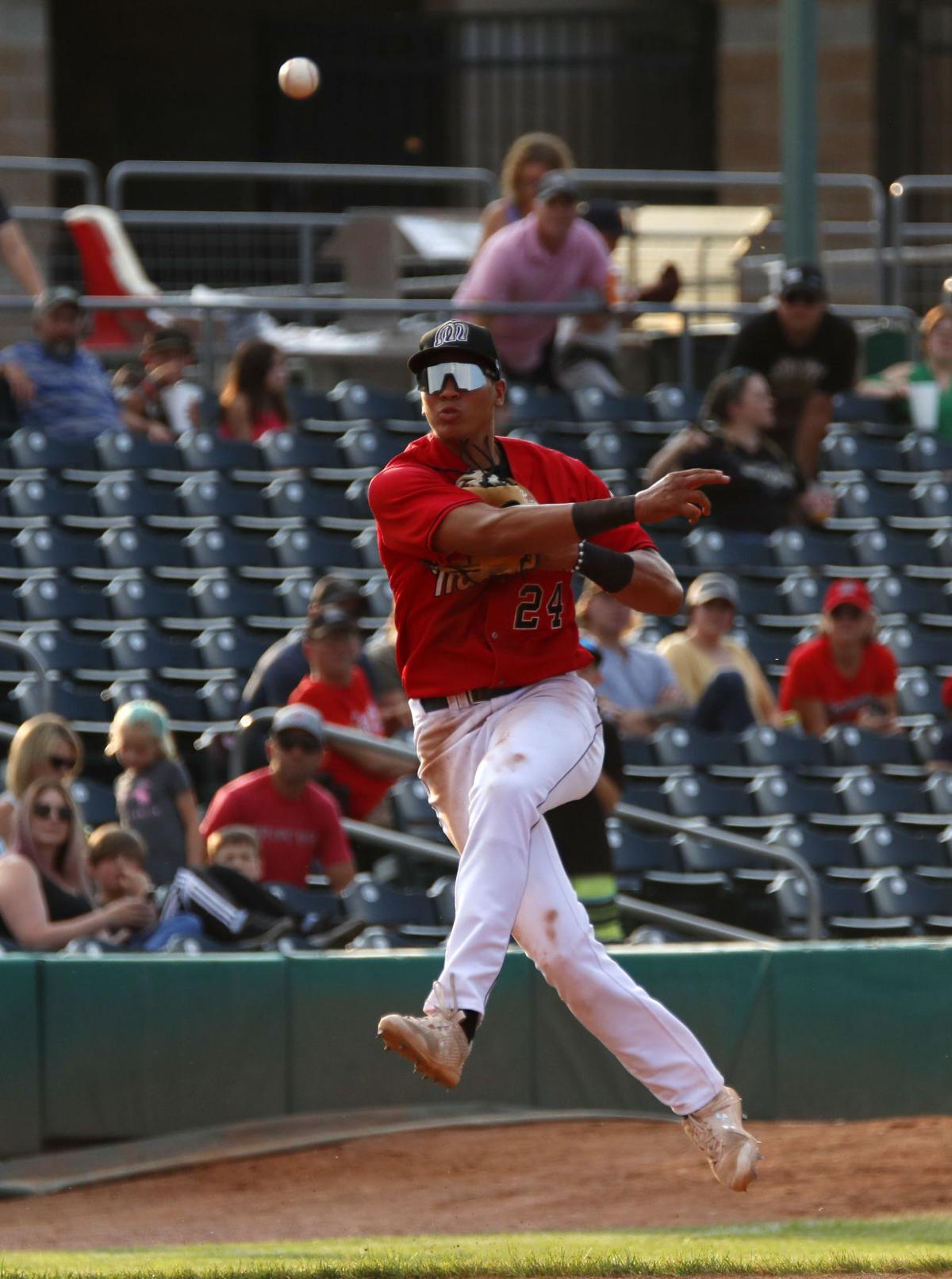 Billings Mustangs shortstop Christian Sepulveda, who recently joined the team, was 4 for 8 at the plate with five runs, a double, two homers, three steals, and five RBIs prior to Saturday's contest with the Boise Hawks. 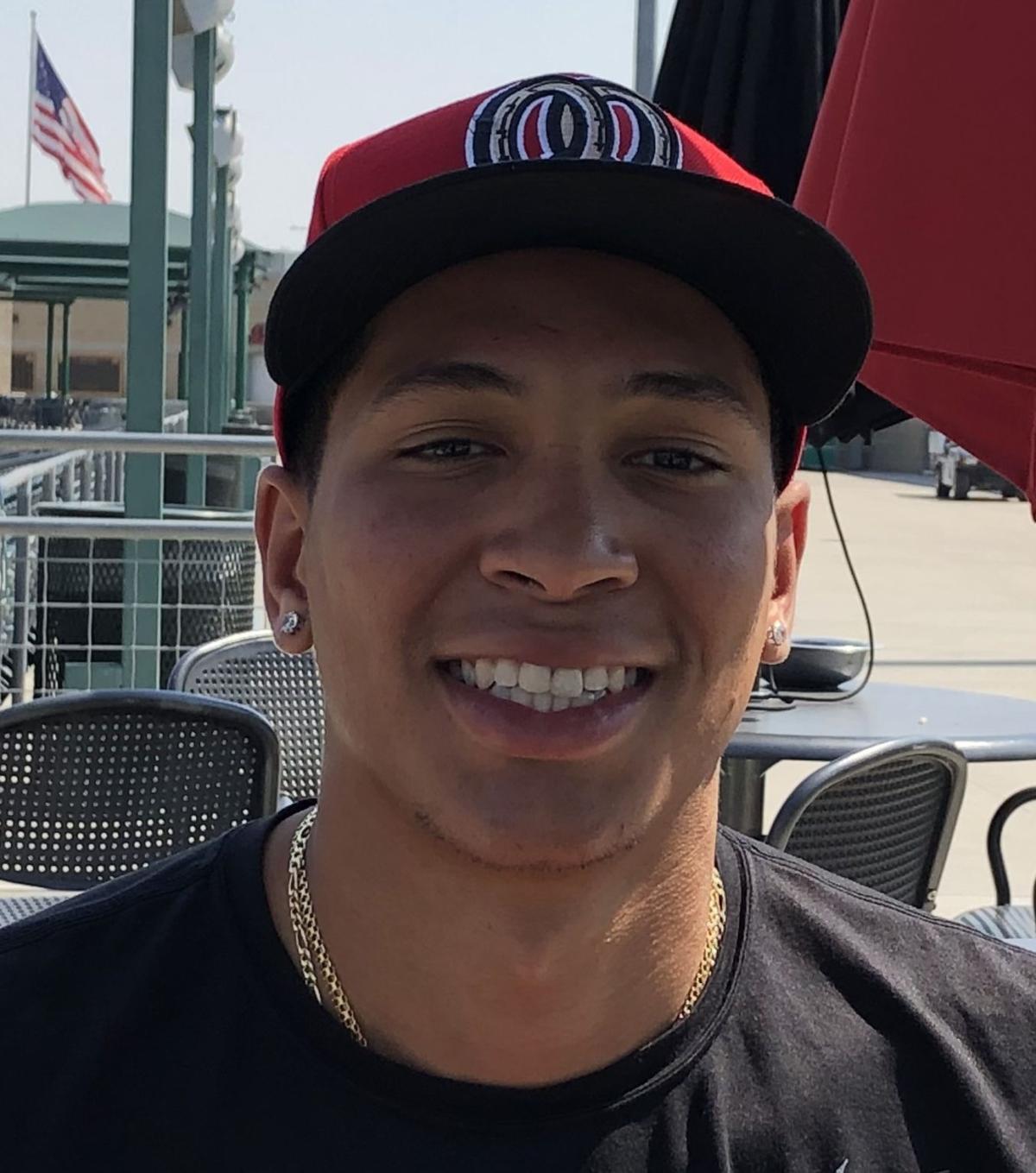 However, the New York native cheers for the Yankees’ nemesis — the Boston Red Sox.

“It’s a tough experience,” Sepulveda said of rooting for Boston while living in New York. “Everyone is on top of you and judging you.”

The 23-year-old, who from 2019-21 was a member of the University of Texas Rio Grande Valley baseball team, said one of the reasons he roots for Boston is because of his family heritage. Both Sepulveda’s mom and dad were born and raised in the Dominican Republic before moving to the United States. Sepulveda said his father, Elvin, played minor league baseball and his bio on the UTRGV website says his uncle is retired Red Sox star David Ortiz.

“My dad really likes to watch the Red Sox and likes their coaches and a lot of Dominican athletes have played for the Red Sox,” Sepulveda said, “and that’s really good.”

While rooting for the Red Sox and living in the Big Apple might not be popular among New Yorkers, Sepulveda won over the Magic City fans early.

The 6-foot-4, 200-pounder made a splash with a home run in Billings’ 10-9 win against the Boise Hawks in his professional debut for the Ponies on Wednesday at Dehler.

In three games prior to Saturday’s contest against Boise, Sepulveda was 4 for 8 at the plate with five runs, a double, two homers, three steals, and five RBIs. He had also walked five times and struck out once.

“I’m just trying to contribute to the team and stay locked in and put it all out there,” he said.

Before he signed with the Mustangs, Sepulveda was “just at home working out.” On July 4, he was at Yankee Stadium watching the Subway Series and 17 days later Sepulveda was playing at Dehler Park.

Sepulveda explained that he had talked to current Mustang Tristen Carranza and Liam Sabino, who recently signed a minor league contract with the Seattle Mariners, about joining the Mustangs. Both told him Billings was a good place to play.

“I knew two people who played here before. It was a good opportunity,” Sepulveda said. “I jumped at the opportunity to come play and I’m excited.”

Like some of his teammates, Sepulveda had never traveled to Montana before joining the Mustangs.

Sepulveda said from what he’s experienced, the Pioneer League offers a competitive brand of baseball that hopefully will help him earn a shot at an affiliated contract. This year is the first year of the Pioneer League’s partner league agreement with Major League Baseball. This season, four Mustangs have signed contracts to play affiliated baseball.

“There are really good players in the league and a lot of talent and everyone is really good,” he said. “It’s great to be around good players. It will help you elevate your game.”

Sepulveda has both short-term and long-term aspirations. Maybe one day he’ll end up playing in a major league game at Yankee Stadium.

“My goal is to get to the big leagues,” he said, “and to just contribute to the team.”

Third baseman hopeful of earning a shot at the next level.