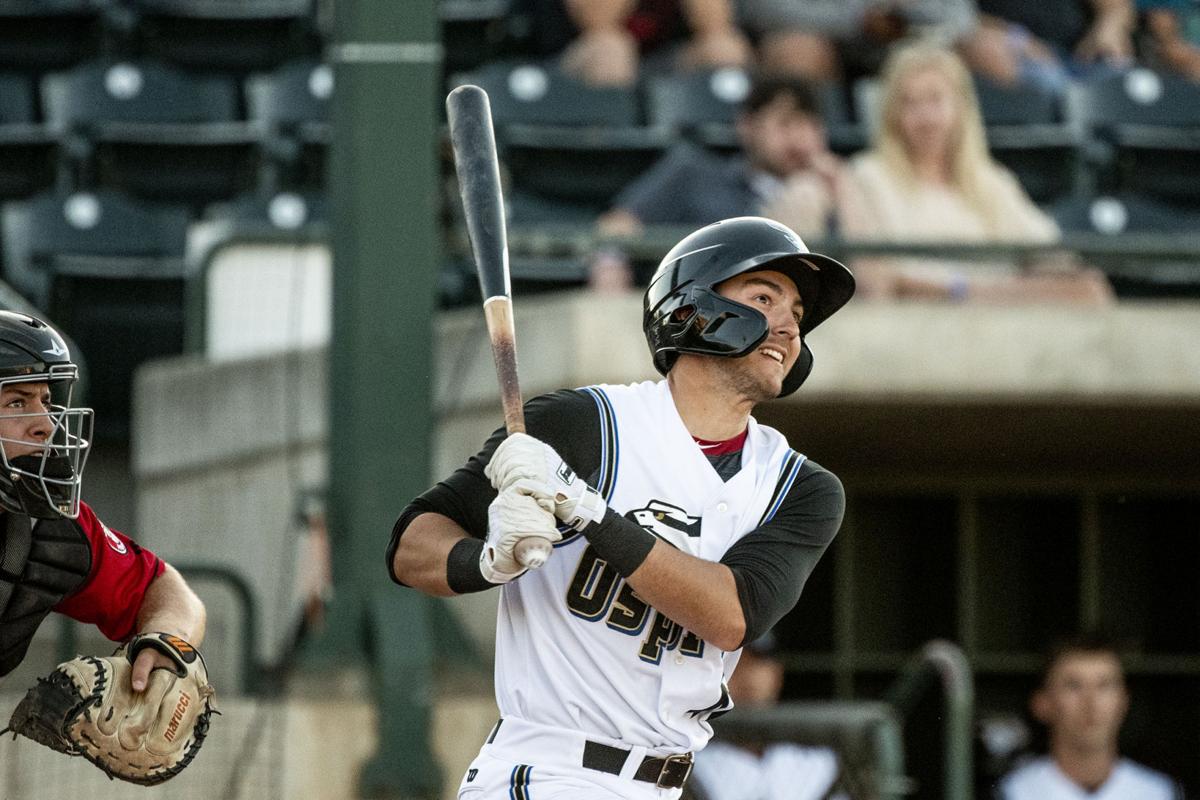 MISSOULA — It's worth noting that Missoula minor league baseball fans made way more fuss over a nickname change last year than they did Monday upon learning the team lost its pro development license with the Arizona Diamondbacks.

No really, way more fuss over the change from Osprey to PaddleHeads. A few fans even told me they were never going to another game.

Honestly, I couldn't care less whether the PaddleHeads are affiliated with the Diamondbacks. And I could care less what they call themselves, just so long as pro baseball will continue to be played.

Which brings me to my point: For eight months a lot of media types made like the sky was falling for the Pioneer League when really it wasn't. Just another case of too many folks having too little to think about or write about during a pandemic.

Ninety percent of the fans that frequent Ogren-Allegiance Park do so to enjoy the food, beer, atmosphere and action. The names on the back of the jerseys matter little, unless Babe Ruth's great great grandson or Carlton Fisk's great nephew happen to don Missoula's new green and orange uniforms.

The upshot is the PaddleHeads have shifted to independent status as a Partner League of MLB. For the average fan, that's roughly as interesting as an announcement they've changed the popcorn tubs from plastic to paper.

The intriguing part, going forward, is that management is in many ways on its own. As in making player decisions. As in paying the players.

"I think our product might actually end up being better on the field," he told the Missoulian and 406mtsports.com. "It's fun to have a say in who is going to play for us, how they are on the field and off the field.

"We'll get people that represent our community really well. If you have a player who has the talent, a Montanan who wasn't drafted for example, there might be a place with us where we wouldn't have had that option in the past."

The PaddleHeads will continue to be a proving ground for minor league baseball and the majors. To that end, MLB is pitching in with initial funding for operating expenses and scouting technology.

Will there be bumps in the road? Of course.

Teams that count crickets to bolster their home attendance figures are not going to be propped up by MLB franchises anymore. If nobody in town cares about the pro team, then it's going to go the way of the dodo bird, which is what should happen anyway.

The PaddleHeads will play a longer season, starting in mid-May instead of mid-June. We'll get somewhere around 45 home games and our hometown team will be made up of undrafted players (there's not as many rounds in the MLB Draft anymore) and players released by other pro teams. MLB teams may even send players to the Pioneer League, although that deal is not done.

The great thing from this beat writer's perspective is the PaddleHeads aren't going to lose their best players in the middle of the night anymore. Or at least not as frequently. Never again will we have to read in a press release that Missoula's best shortstop just got transferred to the Hillsboro Hops after 10 days in Zootown.

Like anything new, no one knows for sure how this is going to turn out. No one knows what we're going to get with Ellis, members of his staff and co-owner Peter Davis making player personnel decisions.

But this long-time Osprey enthusiast is excited about the PaddleHead possibilities.

I never liked the Diamondbacks anyway — they're the Jacksonville Jaguars of MLB. Following a free-agent type of independent league team might be fun for a change.

The league will usher in a new era in 2021, ending months of speculation and uncertainty regarding its future in professional baseball.