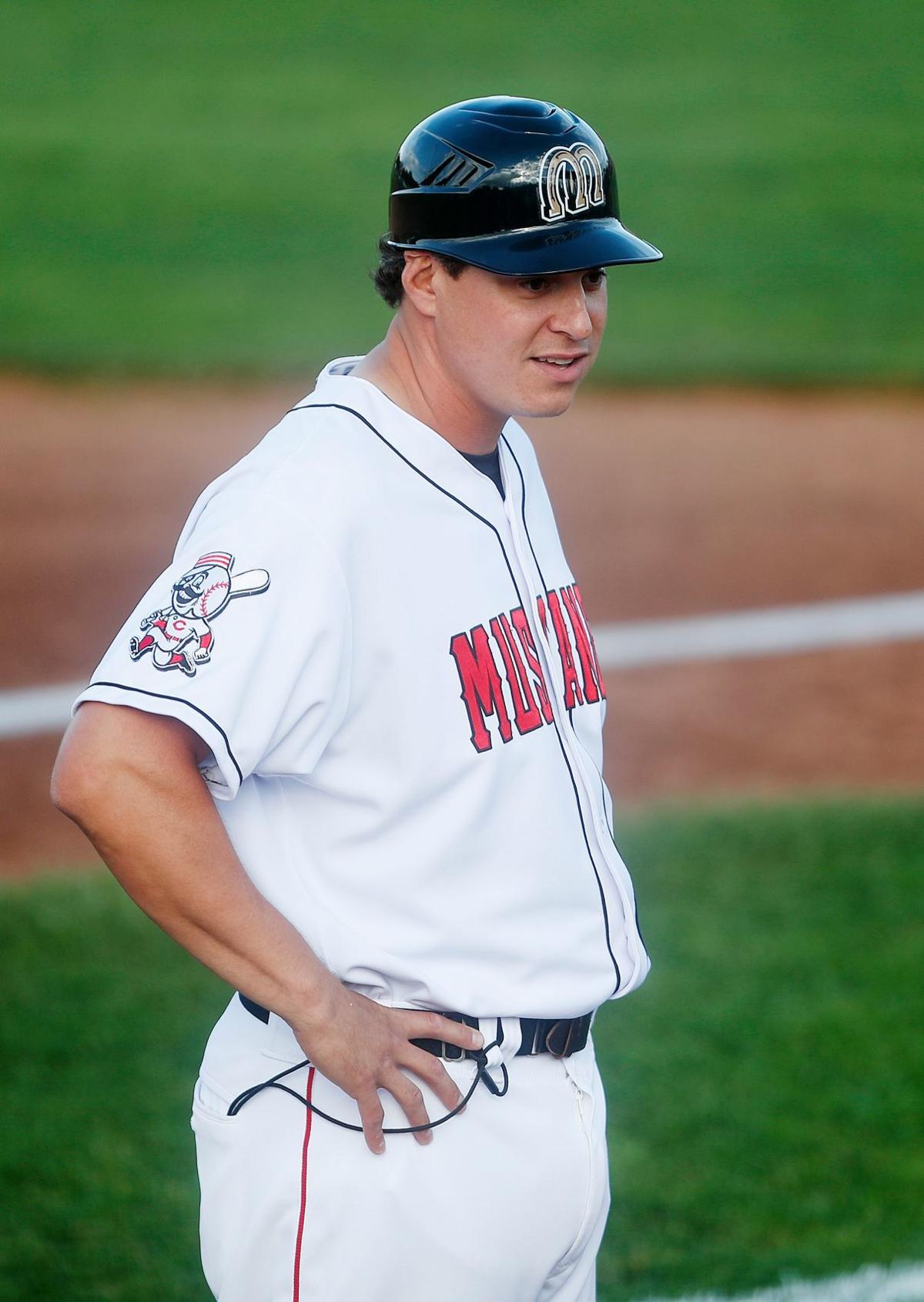 Manager Bryan LaHair went 39-37 in his first season with the Billings Mustangs and earned a Pioneer League postseason berth. 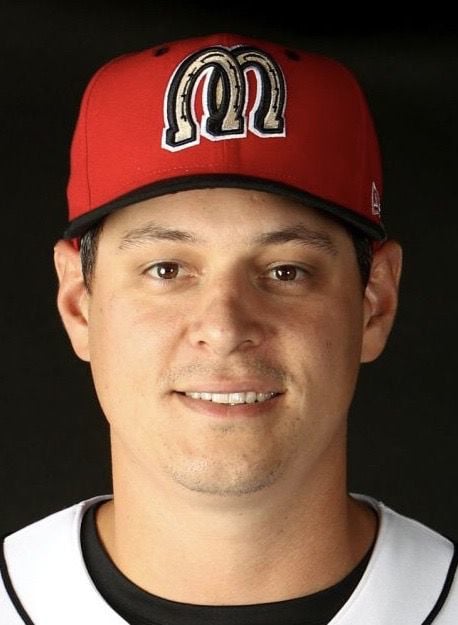 BILLINGS — Bryan LaHair, who managed the Billings Mustangs to a Pioneer League playoff berth last season, will return for a second season as skipper, the Cincinnati Reds announced Wednesday.

It will be the third season overall with the Mustangs for LaHair, a former National League All-Star who was the Mustangs' hitting coach in 2018.

"We couldn't be more pleased that Bryan is returning to manage the team again this season," Gary Roller, the Mustangs' general manager, was quoted as saying in a press release. "He established himself as an effective leader and had a successful season in 2019, and we expect much of the same from him in 2020.

“We believe this group, with all of their previous playing and coaching experiences, will provide the younger players with the type of quality leadership, direction and instruction that is so very important in the early stages of their professional development."

Hobson was with the Mustangs in 2018, while Morillo was the club’s hitting coach in 2013. Last season, Hobson was the trainer for the Greeneville Reds of the Appalachian League, while Morillo served as the Reds’ Baseball Operations Assistant and Spanish Translator.

Herrmann, Stouffer and Laughlin are in their first season with the Reds, who have been the Mustangs’ parent organization since 1974.

"We're thrilled about the coaching staff that will be with the Mustangs this season," Reds senior director of player development Eric Lee said in the release. "In so many ways, it is representative of our player development staff as a whole — they possess a combination of experience and technical acumen, along with great passion for helping players.

"Under their leadership, we're confident the Mustangs will play an exciting brand of baseball and will represent the Reds and the Billings community well on and off the field."

The Mustangs begin their 68th season Friday, June 19, when they host the Great Falls Voyagers at Dehler Park.