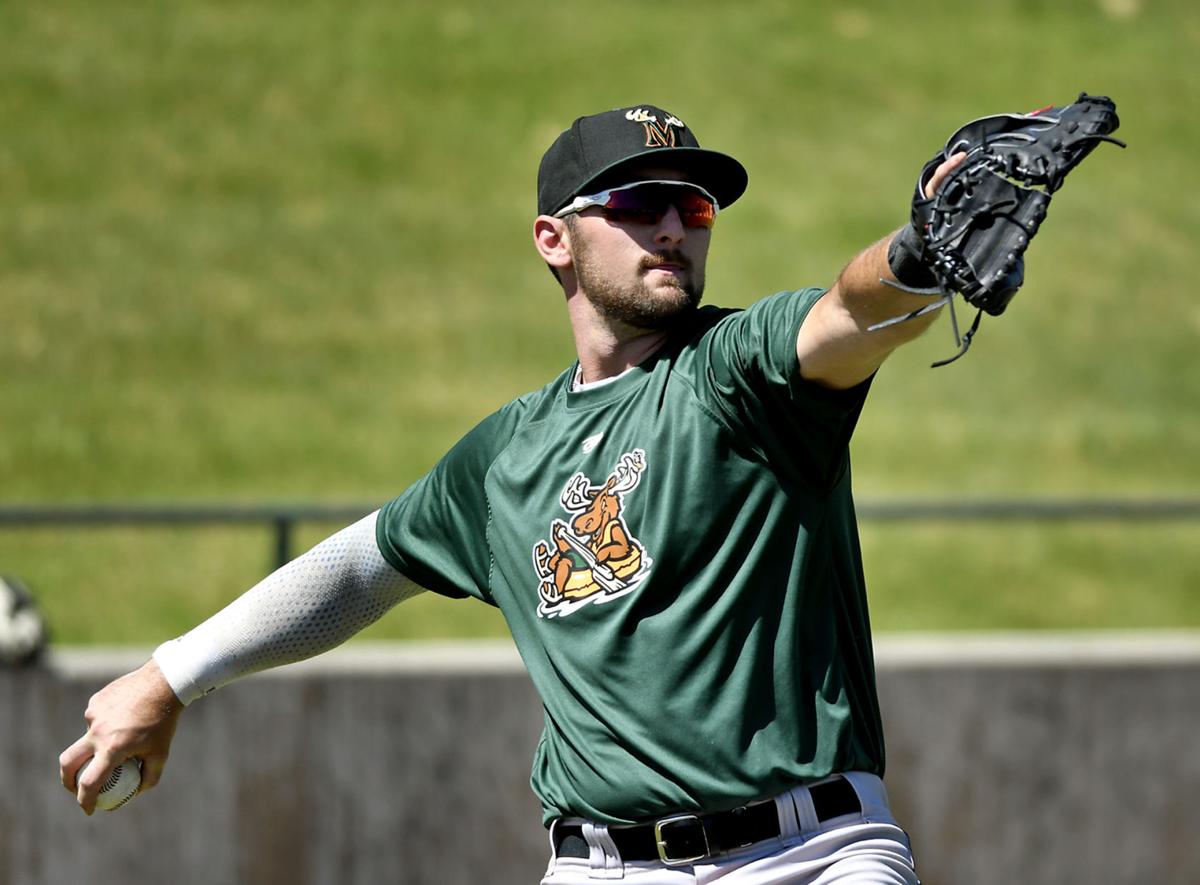 Missoula PaddleHeads catcher Zac Almond works out with the team last week at Ogren-Allegiance Park. Almond, who was on the Missoula Osprey roster in 2018, was heavily influenced in baseball by his late grandfather, to whom he's dedicating this season. 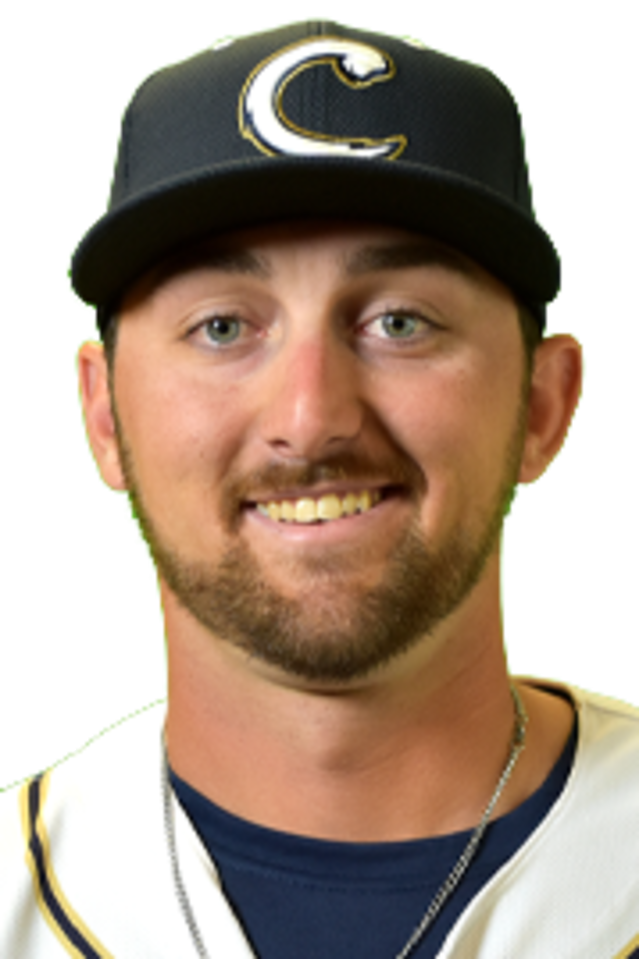 MISSOULA — Zac Almond enjoyed the regular conversations with his grandfather.

The Missoula PaddleHeads catcher would talk on the phone with Terry Almond before most baseball games. They would catch up on life, Terry would share different baseball tips and he’d end their conversation by encouraging Zac to get a hit for him that day.

Terry made sure to tell Zac how proud he was of him pursuing his passion. The support was big for Zac as he continued the grind of baseball.

Zac didn’t have that call before the PaddleHeads’ season opener Saturday night at Ogren-Allegiance Park. His grandfather died during the offseason, leading Zac to dedicate this season to Terry as he gets a second chance in pro baseball with an organization that wants him.

“It’s kind of weird not having that anymore,” he said. “But I know he’s up there looking down saying, ‘Hey, get me a couple hits.’ Me and him had a good relationship. It kind of sucks not having him here with me. But it’s one of those things you have to deal with in life.”

Terry, 71, died unexpectedly in September in North Carolina. He had a serious allergic reaction to a wasp sting, didn’t get an EpiPen to be effective and went into cardiac arrest. At the hospital, he was put into a medically-induced coma, was on a ventilator and was soon able to breathe on his own but had complications that led to his death.

It was yet another heartbreaking moment for Zac after his 2020 season was canceled by the pandemic and the Arizona Diamondbacks released him from the Class A Kane County Cougars. The thought of baseball being over forever crossed Zac’s mind just three years after he was a 35th-round pick in the 2017 MLB draft

Zac, 25, found a sign to continue playing when he was traded in March to Missoula, where he played in 2018. The North Carolina native felt like their must have been some help from above.

Terry would regularly come to Zac’s home games in the Garden City in that 2018 season. They enjoyed the outdoors and would regularly go on fishing excursions. Terry, a former mayor in Richfield, North Carolina, even caught a trout on a trip.

“I feel like it was a good thing for me to come back here because he enjoyed this place just as much as I did when I was here,” he said. “I’m glad to be back.”

While Zac’s return brings back memories, it also adds motivation. He’s trying to get back into affiliated baseball after he was promoted three times in the minors and was never demoted as he made it as high as Class A. He’s had success in Missoula before, being the starting designated hitter in the 2018 Mid-Season Pioneer League All-Star Game and getting named a Post-Season All-Star.

Unlike in 2018, Missoula is now an independent club as the Pioneer League is a partner league of MLB and no longer part of the Diamondbacks farm system. He’s trying to make it back to affiliated baseball after he was released by Arizona in May, played in Texas for the Eastern Reyes del Tigre in the Constellation Energy league during the pandemic and signed with the Fargo-Moorhead RedHawks of the American Association of Professional Baseball.

“Just a rollercoaster of a year,” he said. “It was kind of a whirlwind.”

Zac, who had played at Catawba College, played only 13 games for Eastern Reyes del Tigre and never played a game for Fargo-Moorhead. He’s now in Missoula embarking on a 96-game season that runs through Sept. 10.

That’ll be right around the one-year anniversary of Terry’s death. If things go as Zac plans, he’ll be on his way to excelling in baseball again by then and making his grandfather even more proud.

“I told my family I’m dedicating this season for my grandpa,” he said. “I’m just going to go out there and play for him. I know he’d be proud.”