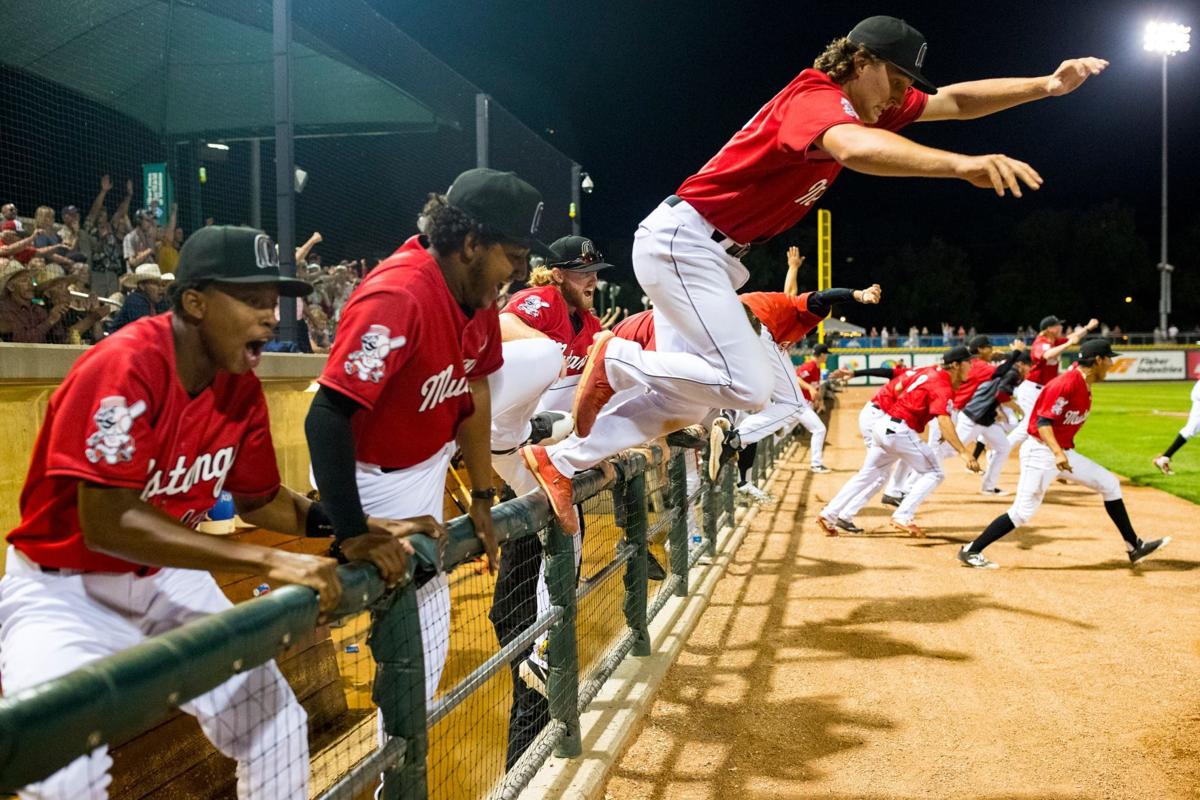 The Billings Mustangs' players rush the field after the final out in their 5-2 win against the Missoula Osprey at Dehler Park in Billings on Thursday, September 5, 2019. The win secures the Mustangs a spot in the playoffs. 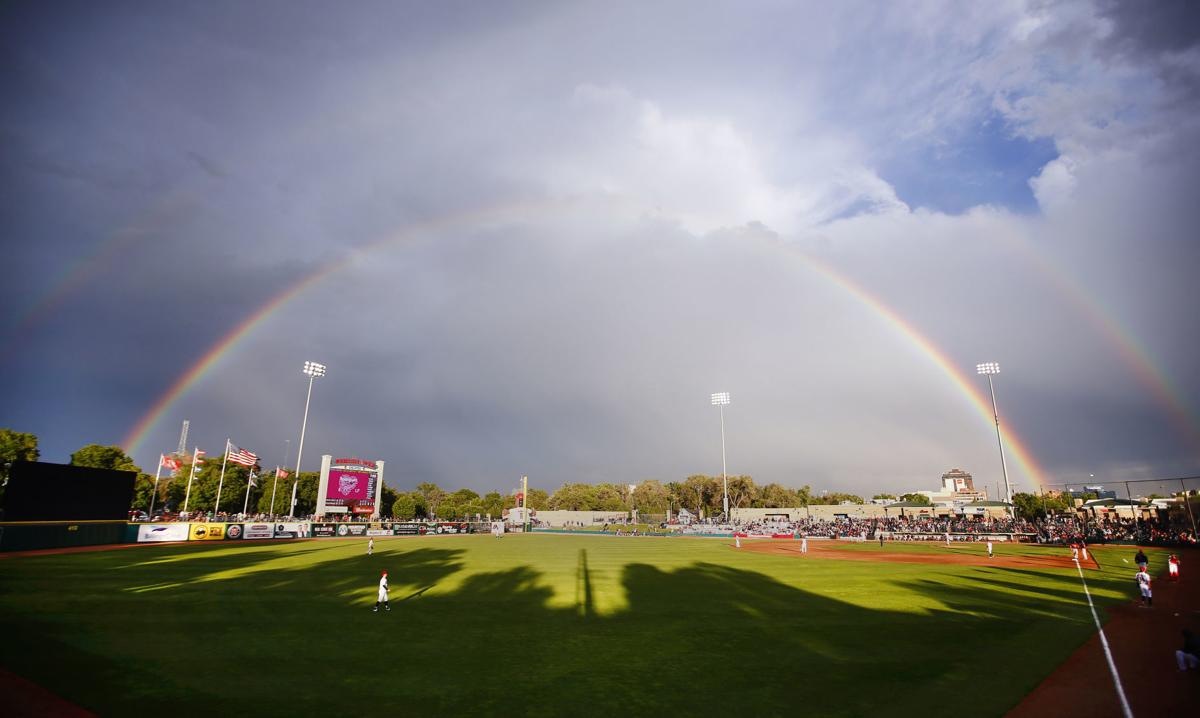 Proposed changes to the structure of minor league baseball for 2021 could mean the end of professional baseball as we know it at Dehler Park in Billings. 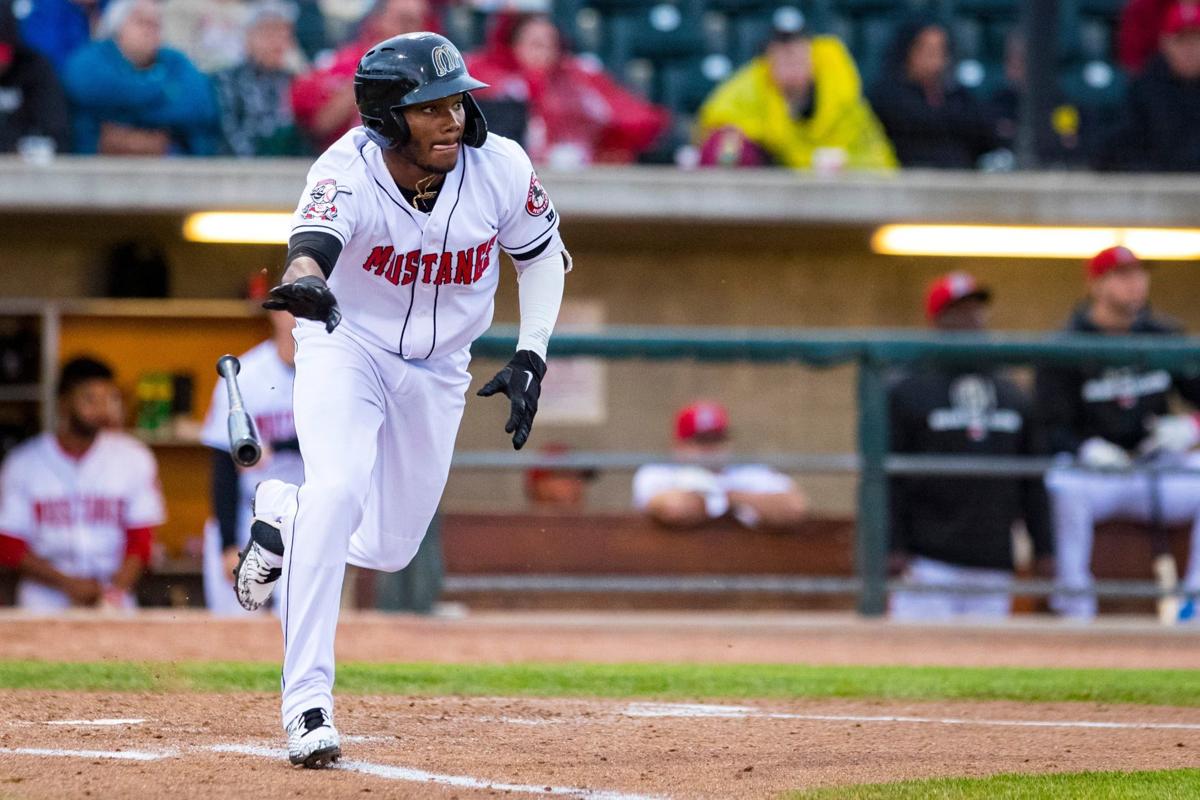 Billings Mustangs' Jonathan Willems (5) runs to first during the Mustangs' game against the Idaho Falls Chukars at Dehler Park on Sept. 8. 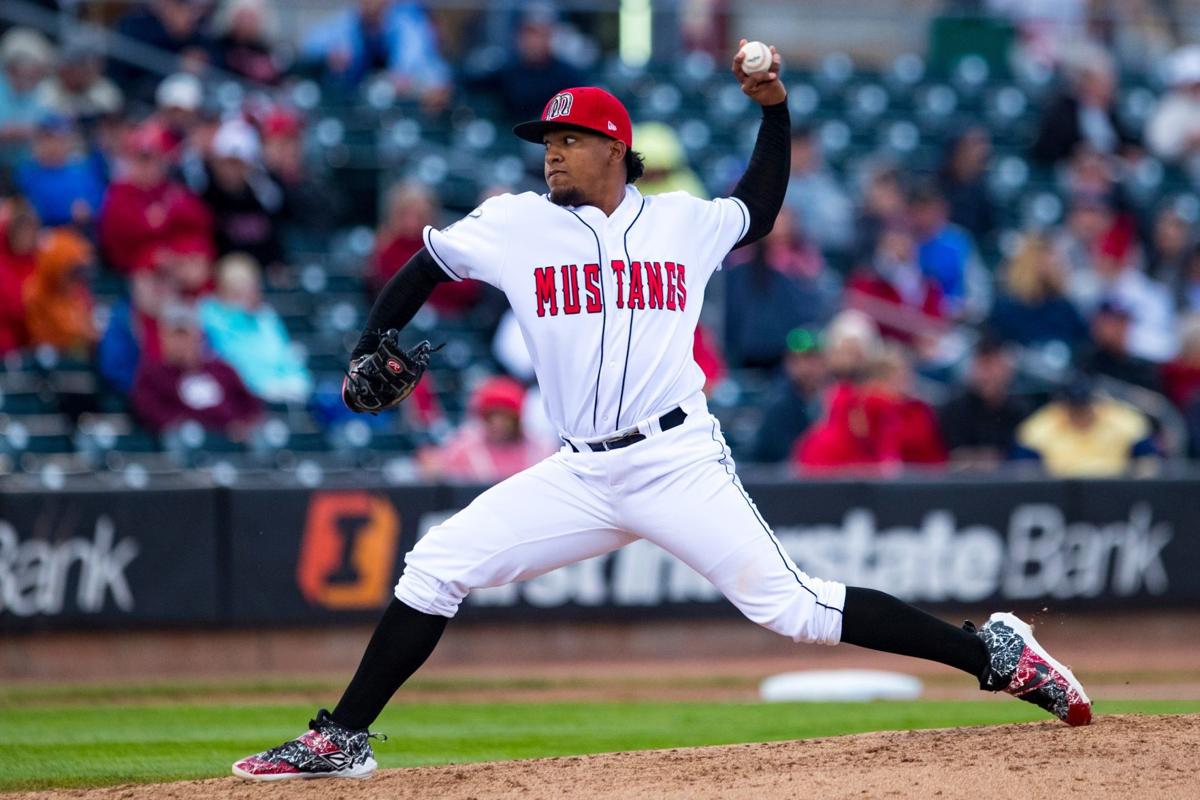 Billings Mustangs' Omar Conoropo (24) pitches during the Mustangs' game against the Idaho Falls Chukars at Dehler Park on September 8. 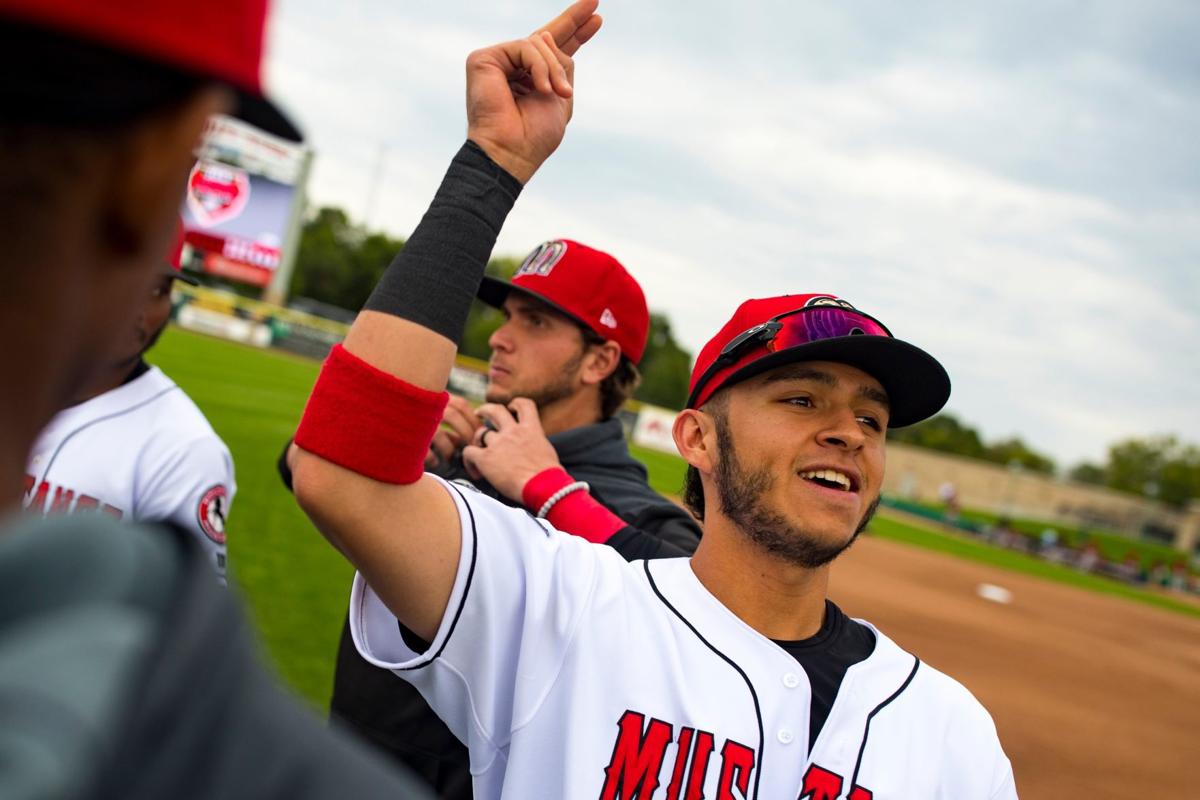 Billings Mustangs' Victor Ruiz (26) smiles before the Mustangs' game against the Idaho Falls Chukars at Dehler Park in Billings on Sunday, September 8.

Billings still has eight years left on its loan for Dehler Park, home of the Mustangs, a Pioneer League minor league baseball team affiliated with the Cincinnati Reds.

The question is whether Billings will have a minor league team in eight years.

News broke this week that Major League Baseball has started renegotiating its contract with the minor league and placed on the table a demand that the minor league reduce the number of teams from 160 to 120, with a focus specifically on the Pioneer League.

"It's certainly something we're concerned about," said Chris Kukulski, Billings city manager. "The Mustangs to Billings are very important."

Voters approved a $12.5 million, 20-year bond in 2007 to build Dehler Park, a modern facility built on the site of the old Athletic Park. After collecting $1.8 million in donations, the park ended up costing $10.7 million. Then in 2015, the city refinanced at a lower interest rate, reducing the amount taxpayers owed by another $542,000, said Andy Zoeller, finance director for the city.

Kukulski spent time this week speaking to Dave Heller, who owns the Mustangs and a handful of other minor league teams, about what the negotiations could mean for the future of small ball in Billings.

Contacted on Friday, Heller declined to comment, explaining that the league has told owners and general managers not to talk to the press and to direct all media inquiries the Minor League Baseball home office.

Kukulski said his talk with Heller was productive and he believes this was the beginning of negotiations between the two sides, and a lot can happen between now and when a final deal is completed next year.

The city manager said this doesn't affect next season. The Mustangs will be playing in Billings next summer like they've done for the past four decades. But after that, it's anyone's guess.

Still, Billings has a few things going for it, Kukulski said. A key sticking point of the negotiations is MLB's dissatisfaction with the care, upkeep and quality of some of the minor league facilities. Dehler Park meets or exceeds every standard MLB requires for the minor league parks, he said.

The city's deal with the Mustangs' owners stipulates that the city set aside money each year made from the park into a sinking fund for maintenance and improvements. Most recently, the fund paid for a new, state-of-the-art video display and score board.

That sinking fund has helped keep the park in excellent condition, Kukulski said.

Should negotiations not work out in the Pioneer League's favor and the Mustangs go away, Kukulski said the city would work to find alternatives for Dehler. The American Legion has used the park for its baseball games for years and Montana State University Billings' baseball team uses the park. It also works as a concert venue.

"We'd go out there looking at our options," he said.

Billings is a baseball town and ultimately Kukulski would like to keep it that way. A ballpark like Dehler and a minor league team like the Mustangs to play there "adds to the flavor and desirability of Billings," he said.

A look at the storied history of the Billings Mustangs

BOZEMAN — As speculation and rumor swirl around the future of minor league baseball across the country after 2020, the uncertainty is rippling…