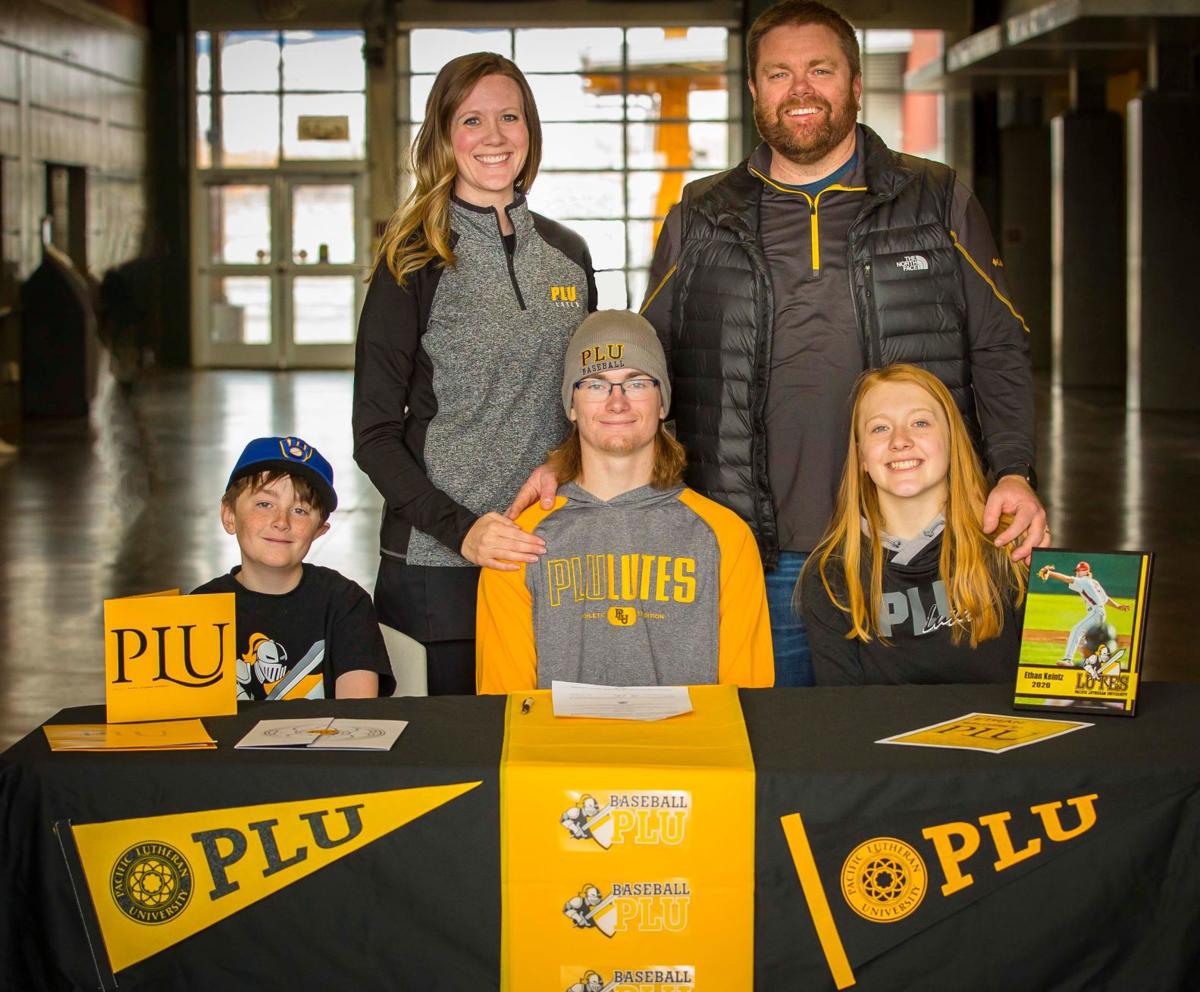 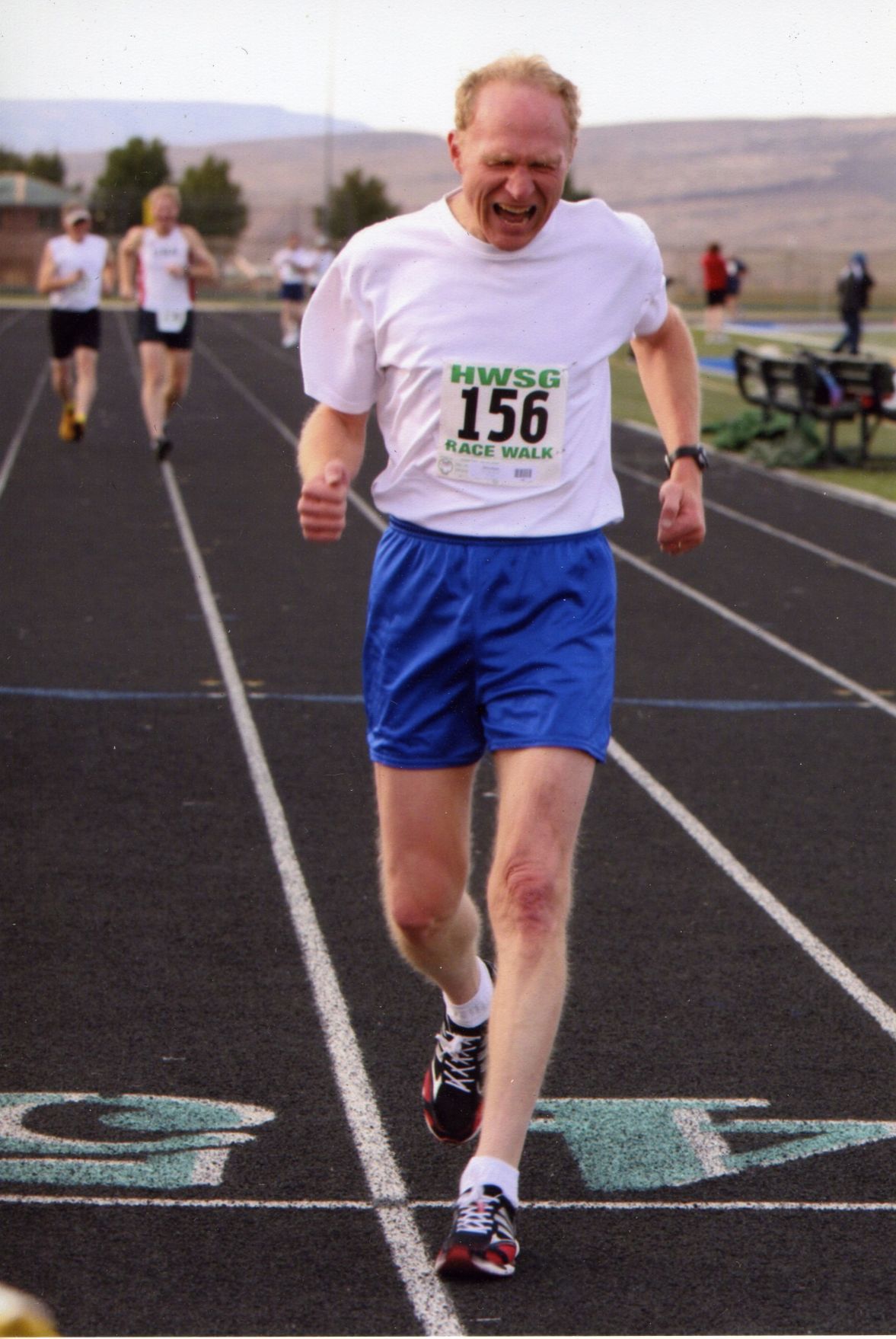 “Ethan is a competitor on the diamond, he has a will to win on and off the field,” Senators’ coach Jon Burnett said of Keintz, who was selected a 2019 Class AA All-Conference pitcher. “He approaches practices and workouts with the same intensity and worked hard to get to where he is today.

“More importantly, Ethan is a great teammate and outstanding young man, always the first one out of the dugout to congratulate his teammates.”

Keintz was the Senators’ second-leading hitter last summer, with a .348 batting average, while pacing the team with 28 runs batted in and a .477 on base percentage, and tying for No. 1 at three triples and 10 stolen bases. He also ranked fourth with a .435 slugging percentage and27 runs.

During the 2019 Arizona Senior Fall Classic in October, the Pacific Luthern Lutes coaches scouted Keintz’s play and started recruiting him. He later visited PLU before committing to the school.

Keintz, a Capital High senior, sports a perfect 4.0 GPA in the classroom, and was recently named a PLU President's Scholar. Ethan is the son of Johnny (a former Senators’ player) and Nicole Keintz.

Steve Harper participated in 2020 the U.S. Olympic Trials 50-K Racewalk on Saturday, in Santee, California. The event was captured by Andreas Gustaffson, in 4 hours, 12 minutes, 11 seconds.

The top 15 in the nation qualified for the 31.1-mile race walk, which determines who qualifies for the Summer Olympics in Japan. Harper entered the race ranked No. 13.

At the age of 69, the Carroll College professor was the oldest to compete in the event.

Harper explained how race walking contestants must be in constant contact with the ground, and their knees must be straight from the moment of contact until it passes under their bodies. If three of the judges see bent knees, the contestant is disqualified.

“I just hope I can finish," Harper commented leading up to the event, "since after six hours, one gets tired and it is easy to naturally bend your knees.”

Harper, a three-sport athlete at Helena High in the late 1960s, did not take up race walking until his 50s. His training for the Trials consisted of walking from Mount Helena to East Helena every week with fellow Carroll professor Jonathan Matthews, who introduced him to the sport.

NOTE: Harper’s results were not available at press time.

Rebecca Henry captured the top placing in the Handicap Division of the Master/Masterettes bowling tournament at Sleeping Giant Lanes recently, earning a $300 scholarship for the victory.

There were 49 entrants from five towns in the preliminary rounds on the tourney’s first day – 31 in the Handicap and 18 in the Scratch. The top 16 from each division advanced to the finals on Sunday, with the top 8 moving on to Match Play.