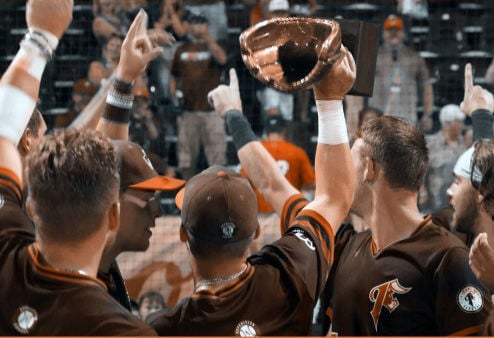 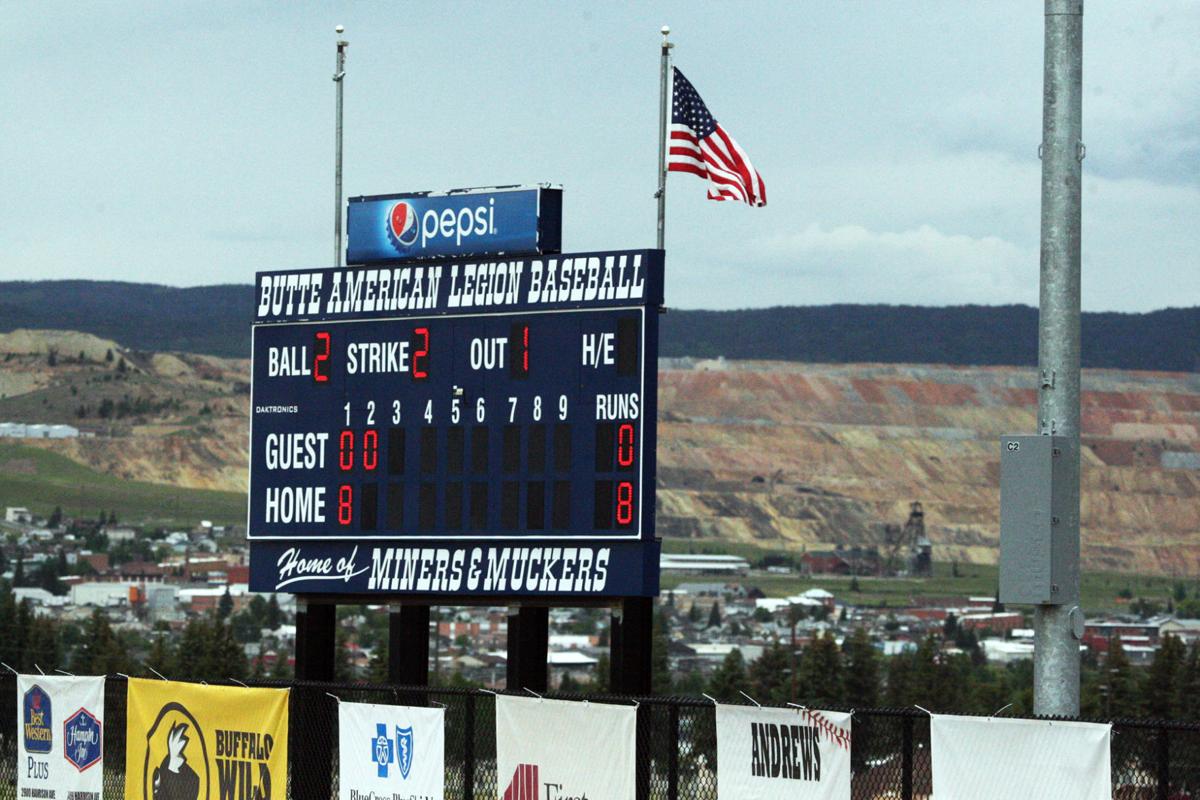 3 Legend Stadium will be the home of the Mining City Tommyknockers in the Expedition League.

3 Legend Stadium will be the home of the Mining City Tommyknockers in the Expedition League.

BUTTE — Steve Wagner’s vision began with watching his first summer collegiate wood-bat baseball league games “a dozen or so years ago,” was rooted in 2014 with a four-year Expedition League strategic plan, and came to fruition with the first pitch in May 2018.

The career accountant and former high school All-American so believes in his baseball dream for vibrant small towns in the northern Great Plains and westward that he sold his Minneapolis-area home to help finance it.

Three summers later, not even COVID-19 has slowed the rise of Wagner’s fledgling league — and where better to expand an Expedition League with Lewis and Clark divisions than Montana? To that end, next summer, the league will feature a team in Butte; it's the first, he says, of as many as six or perhaps even seven franchises in the Treasure State.

Indeed, though conceding a great deal of uncertainty looms given that Major League Baseball’s contract with Minor League Baseball just expired Wednesday, Wagner said he could envision the Expedition League replacing Pioneer League franchises in Billings, Great Falls and Missoula if or when those teams vanish (Note: Pioneer League owners such as Dave Heller of the Billings Mustangs, Peter Davis of the Missoula PaddleHeads and D.G. Elmore of the Idaho Falls Chukars and Rocky Mountain Vibes have said their league has no intention of folding despite the potential of losing longstanding player development affiliations with Major League Baseball beginning in 2021).

Definitely on the radar: Bozeman, Helena and perhaps, with an upgraded ballpark at some point, Kalispell.

“I’d be so thrilled, blessed and humbled if we’re able to pick up these Pioneer League cities, of course,” Wagner told 406mtsports.com via phone Thursday. “It’d be a huge blessing to be in those six cities.”

The Expedition League’s first foray in Montana will become official next Thursday, with a press conference to announce Butte's entry. Pending approval next week by the Butte-Silver Bow commissioners, the team will begin play in June 2021 at 3 Legends Stadium.

To Wagner, Butte and Montana’s other major cities with their small-town personas are perfect for the Expedition League, which began in 2018 with eight teams playing 64-game schedules in North Dakota, South Dakota, Wyoming and Nebraska. The league expanded to 10 teams in 2019 and will have 14 in 2021, including one in Idaho; due to COVID-19 restrictions, six teams were limited to 52 games this past summer, culminating in the Fremont (Nebraska) Moos defeating the Badlands Big Sticks of Dickinson, North Dakota, for the championship in August.

Communities are as small as Pierre, South Dakota, a town of 16,000 that nevertheless drew about 700 spectators per game in 2019, and as large as Sioux Falls, South Dakota, where the league is headquartered. The 10 teams — including Spearfish (S.D.) Sasquatch, Casper (Wyo.) Horse Heads and Hastings (Neb.) Sodbusters — are split between the Lewis and Clark divisions.

“The ideal place for Expedition League baseball is 20,000, 30,000 population,” said Dane Wagner, Steve’s son, who moved to Butte last month to serve as general manager. “The reason for that is we want to be involved in the community and we want the community to be invested in the baseball team. It's salt-of-the-earth people — ideal for our style of baseball.”

For those accustomed to Pioneer League baseball in Montana, there are similarities.

Players from around the country converge for the summer in communities where they live with host families. Ballpark environments are geared toward a wide-range of spectators, from diehards who chart every pitch in scorebooks to kids and others who come to see entertainment such as a chainsaw juggler.

“Coming to a city like Butte, they’re superstars here,” Dane Wagner said of the players. “These kids love the players. They’re more like celebrities.”

The Expedition League’s genesis dates to Steve Wagner’s entrepreneurial urges after a running a successful accounting firm in the Twin-Cities.

About a decade ago, he briefly considered purchasing a minor league franchise. Then he began to think bigger.

“He walked away from a pretty decent annual salary and invested his own money,” Dane Wagner said, noting the sale of the family home. “He invested almost everything into these wonderful people.”

In looking west and visiting Montana communities, Steve Wagner said he initially eyed Helena after the Pioneer League’s Brewers departed two summers ago. But city officials weren’t interested at the time and so he turned to Butte; after two years without baseball, the Wagners have more confidence in Helena now.

As for Billings, Great Falls and Missoula, they said generally cities with the population size to accommodate a minor league franchise are too large for the Expedition League. But Steve Wagner is keeping a close eye on the Pioneer’s next steps in the wake of Wednesday’s news about the expiration of the Professional Baseball Agreement.

Wagner said he isn’t certain how the league will be realigned with the addition of teams in Butte and Idaho. He added the decision will be tied to further expansion in Idaho, Wyoming and Canada, which already has a team in Brandon, Manitoba.

Ultimately, he said, he’d like to have around 30 teams total in the next few years.

"Obviously,” Wagner said, “we’re extremely excited about what we can do.”

After a couple of foul balls, it looks like Butte is about to knock the pitch for Expedition League baseball out of the park.