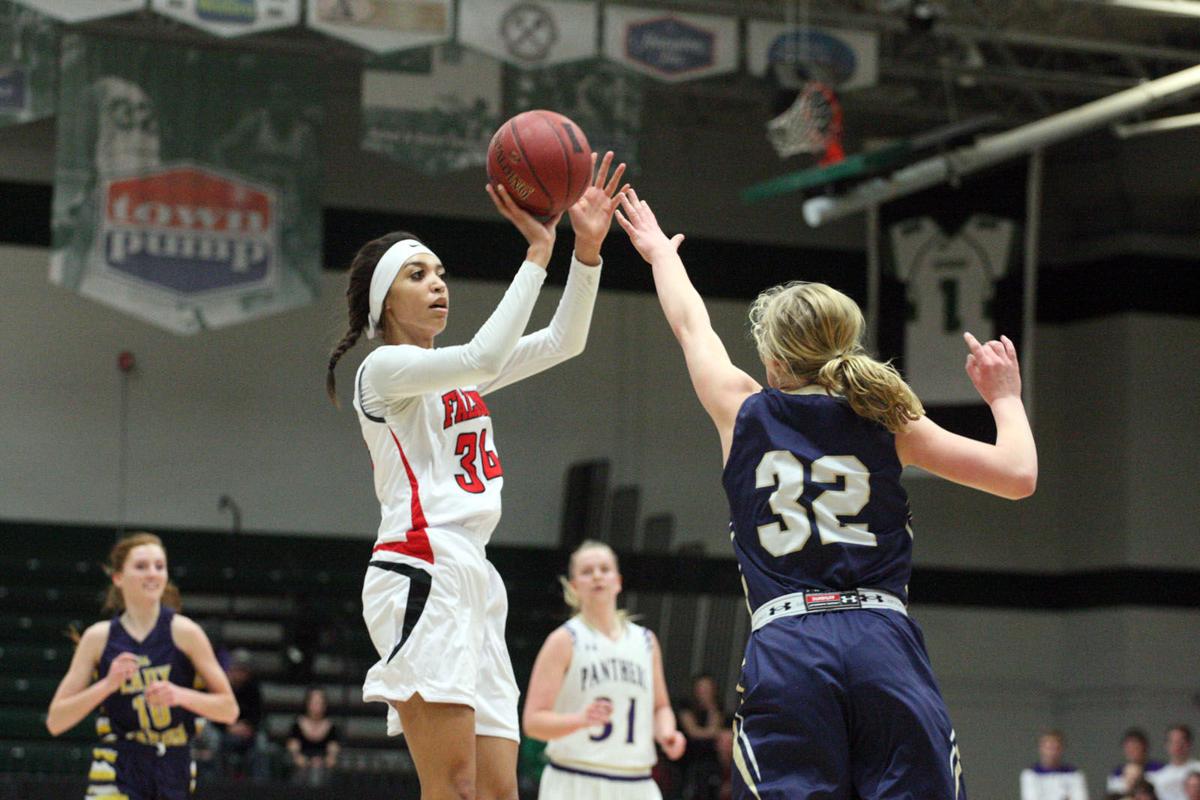 Twin Bridges' Kailee Oliverson gets a shot up over Dillon's Brynlee Fitzgerald during the Southwest Montana All-Star game on March 13 at Montana Tech's HPER Complex. After suffering a pair of concussions during summer training with the University of Nevada Reno, Oliverson decided to to return to Montana to focus on recovering. 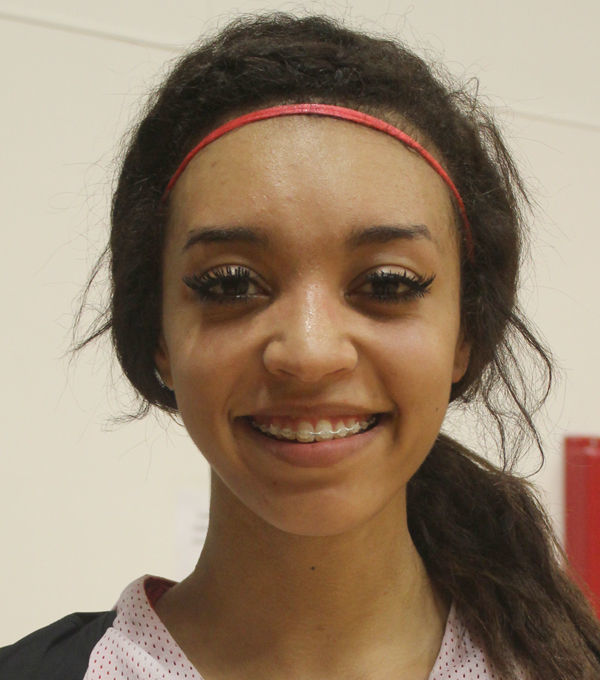 Twin Bridges' Kailee Oliverson gets a shot up over Dillon's Brynlee Fitzgerald during the Southwest Montana All-Star game on March 13 at Montana Tech's HPER Complex. After suffering a pair of concussions during summer training with the University of Nevada Reno, Oliverson decided to to return to Montana to focus on recovering.

A focus on recovery compelled Twin Bridges graduate Kailee Oliverson to step away from a basketball scholarship at the University of Nevada Reno before the start of her freshman year.

The 6-foot-3 Oliverson suffered a pair of concussions within a span of five days while training with the Wolfpack this summer. After her symptoms continued to linger, she knew she needed to come home.

“Some of the symptoms I was having were spiraling out of control, so I’m back (in Montana),” Oliverson said on Friday from the Butte Country Club, where she was watching her cousin compete at the State AA Tournament.

Oliverson returned to her hometown Twin Bridges, where she led the Falcons to a pair of State C third-place finishes and was a McDonald’s All-Star her senior season, shortly after her second concussion at UNR.

She said she’s been in physical therapy since coming back and is scheduled to undergo exams to help her end what has been an unexpectedly long road to recovery. She had hoped to be ready by now to return to the court, but hasn’t been able to reach 100 percent.

“I was hoping for another couple months after I started therapy up here, but it’s already been almost four months and nothing is getting better,” Oliverson said. “We’ll just have to wait and see.

“I’m getting the MRI and EEG just to see if there’s anything else going on with my head, because I can’t be playing like this.”

She said she still plans on fulfilling her dream of playing college basketball, but now wants to do so before a home-state crowd.

“I still have a scholarship (at UNR) but I don’t think I’ll go back,” Oliverson said. “I think I’m gonna stay closer to home and play in front of friends and family since I’m up here anyways.”

The perks of playing in Big Sky Country were easy to list for Oliverson, who said she’s so far looked at Rocky Mountain College and Montana State University Billings.

“The environment up here I’m already used to and I have friends up here,” Oliverson said. “It’s so much better to play when you have family to support you. My family couldn’t make it down to all the basketball games (at UNR).”

Sports reporter at the Montana Standard