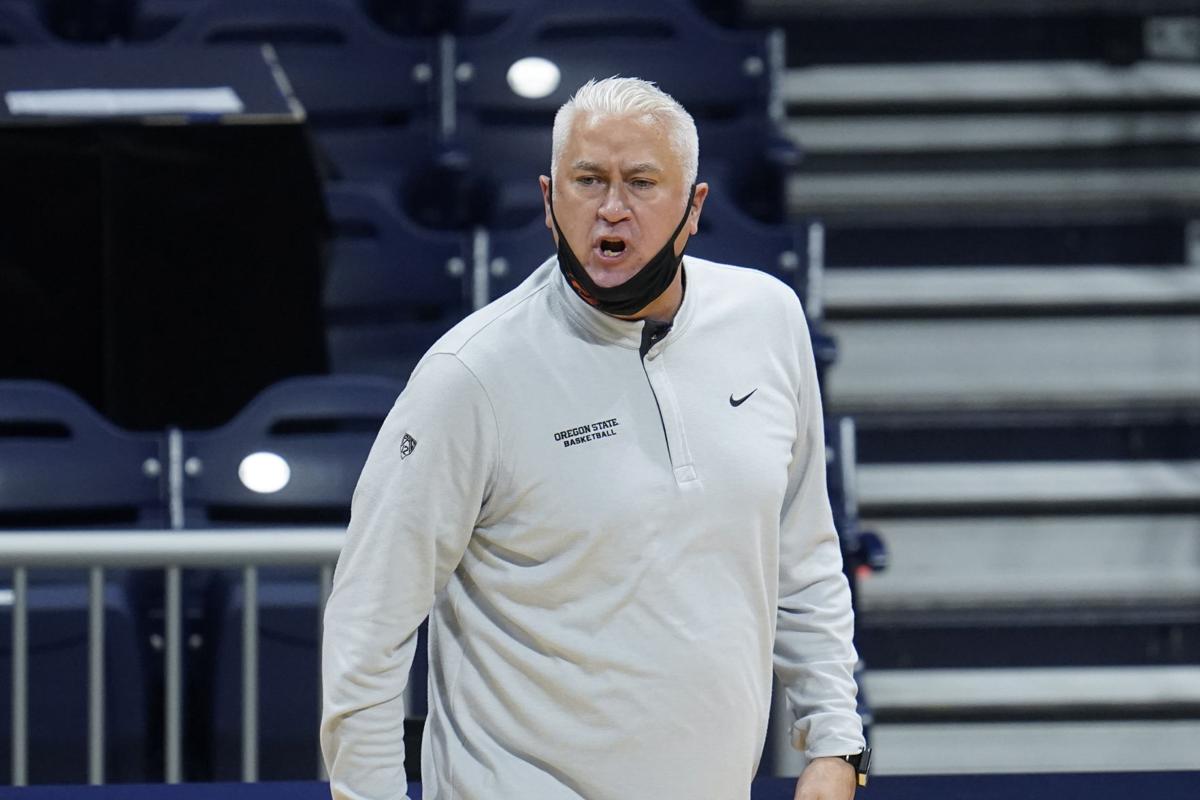 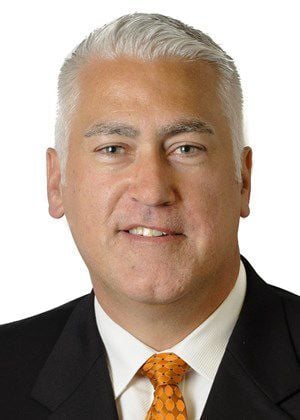 The former Montana Grizzlies player and coach is heading to the Sweet 16 for the first time after pulling off arguably the biggest upset of his seven seasons as the OSU head coach. He guided the 12th-seeded Beavers to an 80-70 win over fourth-seeded Oklahoma State in the second round of the NCAA men's basketball tournament on Sunday night at Hinkle Fieldhouse in Indianapolis.

Oregon State led by as many as 18 points but saw its 14-point halftime lead whittled down to 54-52 with 11:21 remaining. The Beavers responded by pushing the lead to 66-55 with 5:08 left, but Oklahoma State answered and pulled within 70-67 with 3:39 to play. Oregon State finished strong by scoring the next eight points and outscoring the Cowboys 10-3 to end the game.

The Beavers overcame a slow start in the opening minutes of the game to build a 44-30 halftime lead. They used a 36-13 run to take their biggest first-half lead at 40-22 after trailing 9-4. They even outscored Oklahoma State 26-16 with their top scorer this season, Ethan Thompson, out with foul trouble.

Oregon State held Oklahoma State (21-9) freshman guard Cade Cunningham to 24 points on 6-of-20 shooting, including 4-of-11 shooting on 3-pointers. Cunningham is a first-team All-American and the projected No. 1 NBA draft pick this summer. The Beavers finished with a 52-32 edge in rebounds and shot 41.2% from the field to the Cowboys' 27.7%.

Tinkle is now 3-7 all-time in the NCAA tournament, going 2-4 as a head coach at Oregon State and Montana, and 1-3 as an assistant at Montana. He never qualified for the tournament while playing for the Griz.

Tinkle earned his first-ever NCAA tournament win as a head coach when the Beavers pulled off a 70-56 upset of 5th-seeded Tennessee in the first round Friday. It was OSU's first NCAA tourney win since March 18, 1982, which was still a handful of years before Tinkle came to play at UM, where he was a three-time All-Big Sky pick between 1986-89.

Oregon State (19-12) has gone 8-1 since being a .500 team at 11-11 on Feb. 20. The Beavers, picked 12th out of 12 teams in the Pac-12 preseason poll, earned their way into the NCAA tournament by winning three consecutive games to capture the program's first-ever Pac-12 tournament title last week.

Oregon State will play in the Sweet 16 on Saturday against eighth-seeded Loyola Chicago, which upset top-seeded Illinois on Sunday.