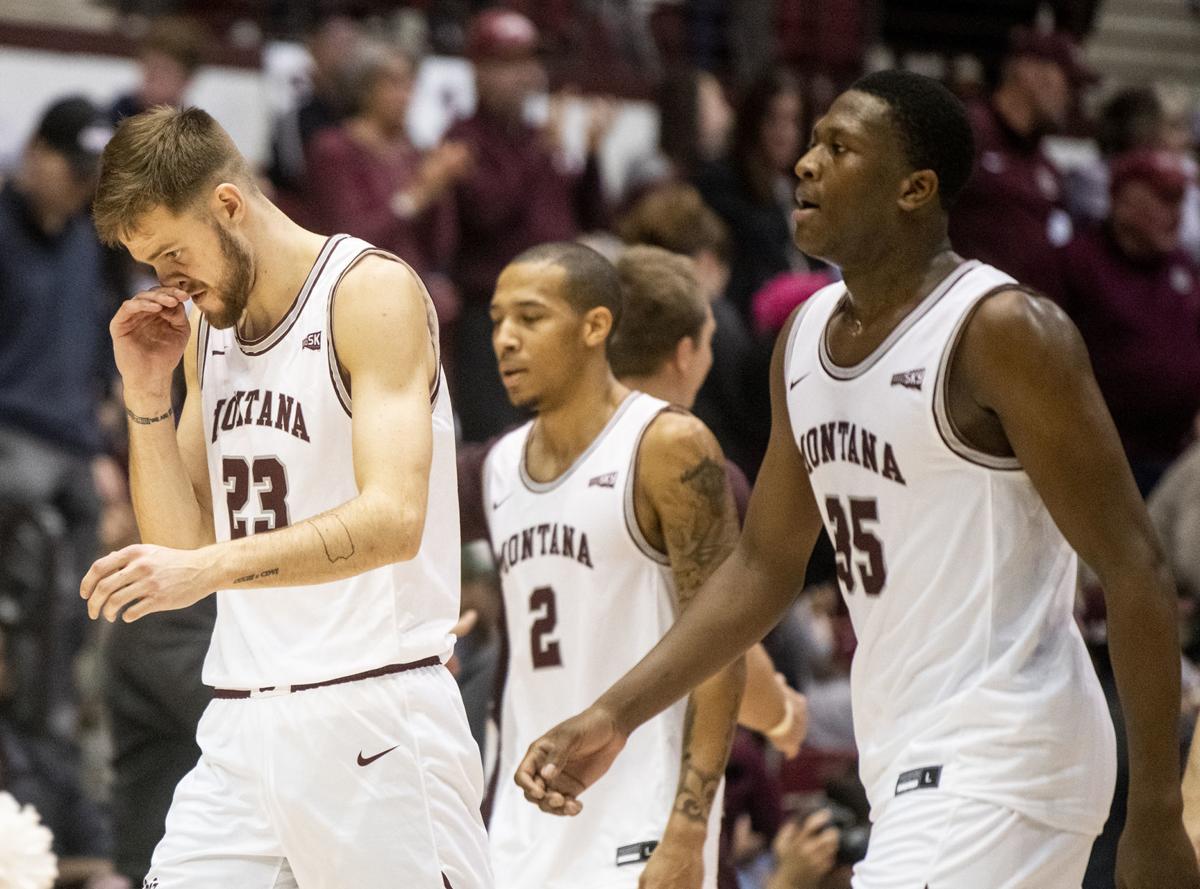 With football guaranteed games questionable, more schools are looking at basketball to try to fill the void and finding the money they hoped to find is not quite there. 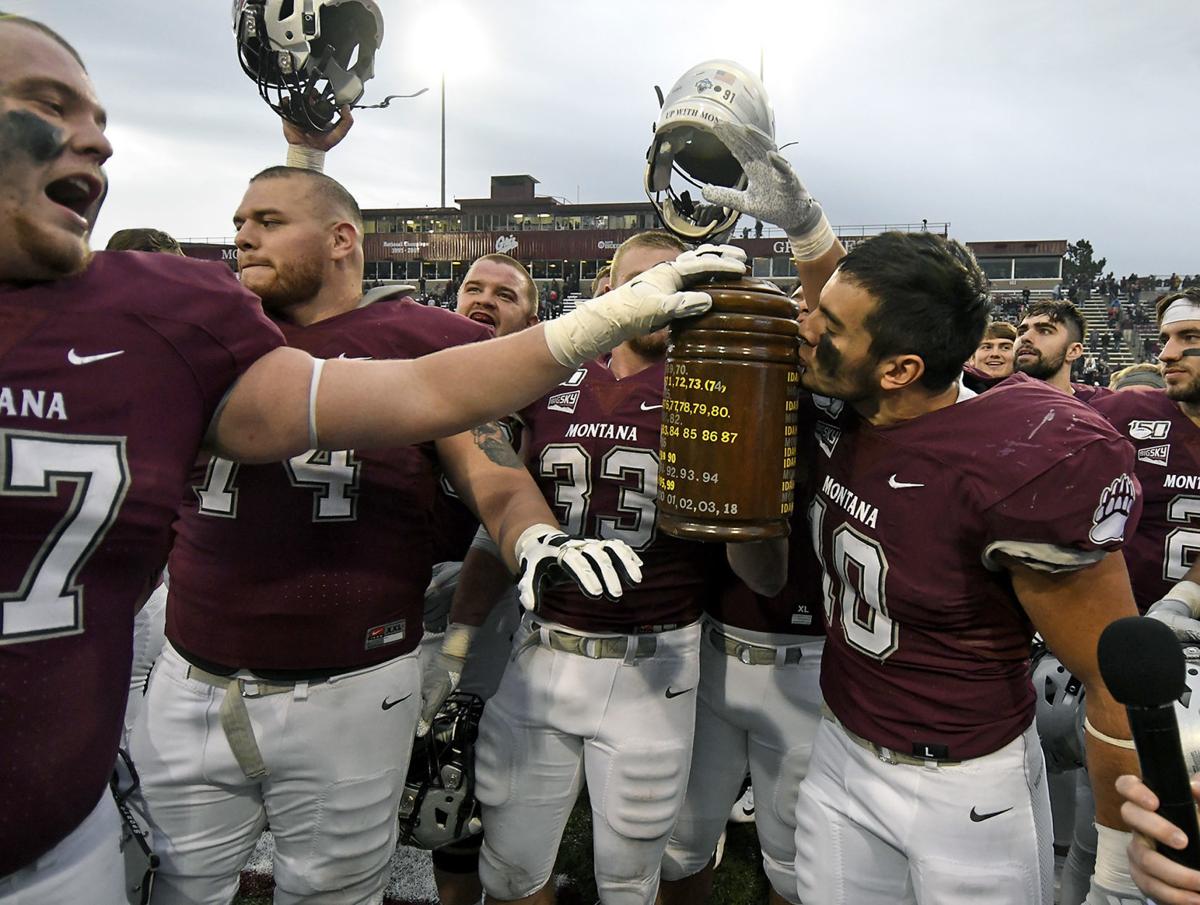 With football guaranteed games questionable, more schools are looking at basketball to try to fill the void and finding the money they hoped to find is not quite there.

MISSOULA — Across the country, coaches and administrators at mid-major universities are coming across a problem as they work to fill out their nonconference basketball schedules.

Are they going to have guaranteed money games?

Right now, guaranteed games, which are sometimes colloquially referred to as buy games, are a fundamental part of athletic budgets of smaller schools across the country. It can be thought of in some ways as a subsidy — a smaller school travels to a larger school to get paid and normally beat.

Guaranteed games are also a major part of football and one of the reasons Division-I FBS teams are sometimes wary to play high-level FCS squads. But as the coronavirus continues to throw punches at athletic department budgets across the country, buy games are currently on the cutting block for larger schools.

On Monday, Southern California football coach Clay Helton said the Pac-12 was looking at cutting nonconference games for the 2020 football season. Currently, there are seven teams in the Big Sky planning to play guaranteed football games against Pac-12 schools. In total, Big Sky football-affiliated schools are scheduled to play a total of 18 games against FBS opponents this fall.

This has obviously made some Big Sky Conference athletic programs nervous. Football guaranteed payouts can top out over a million dollars for a game and provide a substantial boost to athletic department finances.

If college football does indeed start at some point in the fall and there are nonconference games to be played against willing opponents, the amount of money teams may receive could potentially drop if fewer fans are allowed into stadiums.

While the Montana football team does play a guaranteed football game this year, the uncertainty is still directly impacting scheduling in men's basketball.

“I think there’s a lot of schools out there right now thinking, let's load up on guaranteed games in basketball in case we lose revenue in football or something like that, so the market’s been flooded with teams who want to go get paid to play, so that drives that price down,” Montana athletic director Kent Haslam said in a phone call on Thursday. “Simple economics. Supply and demand. Just the uncertainty behind it makes it all just hard to predict right now.”

Haslam used the Big Sky as just one example, saying that if all 11 basketball playing members were originally planning on having three buy games and each added one, that’s 11 total extra buy games. That would allow for the major schools to drop individual payouts.

“That’s 11 more teams shopping for 11 games and there’s only so many that are gonna pay. And then you’ve got three teams saying, ‘I’ll come play you’ and now they don’t have to pay as much,” Haslam said. “It’s messed up even the economics of those interactions in college athletics, that chain of scheduling.”

That’s a significant amount of money and it's starting to get more difficult to find.

“The structure of our schedule and how we’re going about it right now is a lot different because of the pandemic, just where we are financially, where the school and the athletic department is financially,” Montana head men’s basketball coach Travis DeCuire said on May 5. “So, the demand for dollars is a lot different and so we’ve got to find other ways to generate money, especially if attendance goes down.”

Schools across the country have already begun the process of dropping sports, including football. The Midwestern Athletic Conference, for example, is eliminating postseason tournaments in eight sports, instead sending the regular-season champion to the NCAA tournament.

Several schools, most notably Akron, have begun the process of eliminating athletic programs. While dropping sports is not in the conversation — currently — at Montana or Montana State, it eventually could be.

Between the potential of losing guaranteed games, home games and possibly fewer dates overall, it is certainly a stressor for athletic departments across the United States.

“There’s no rhyme or reason right now to how anything’s done and it changes literally every day,” Haslam said. “I feel like I’m a broken record when I say that, but it really does.”

MISSOULA — For the athletic directors around the Big Sky Conference, the past weeks and months have been long as they attempt to stay ahead of…