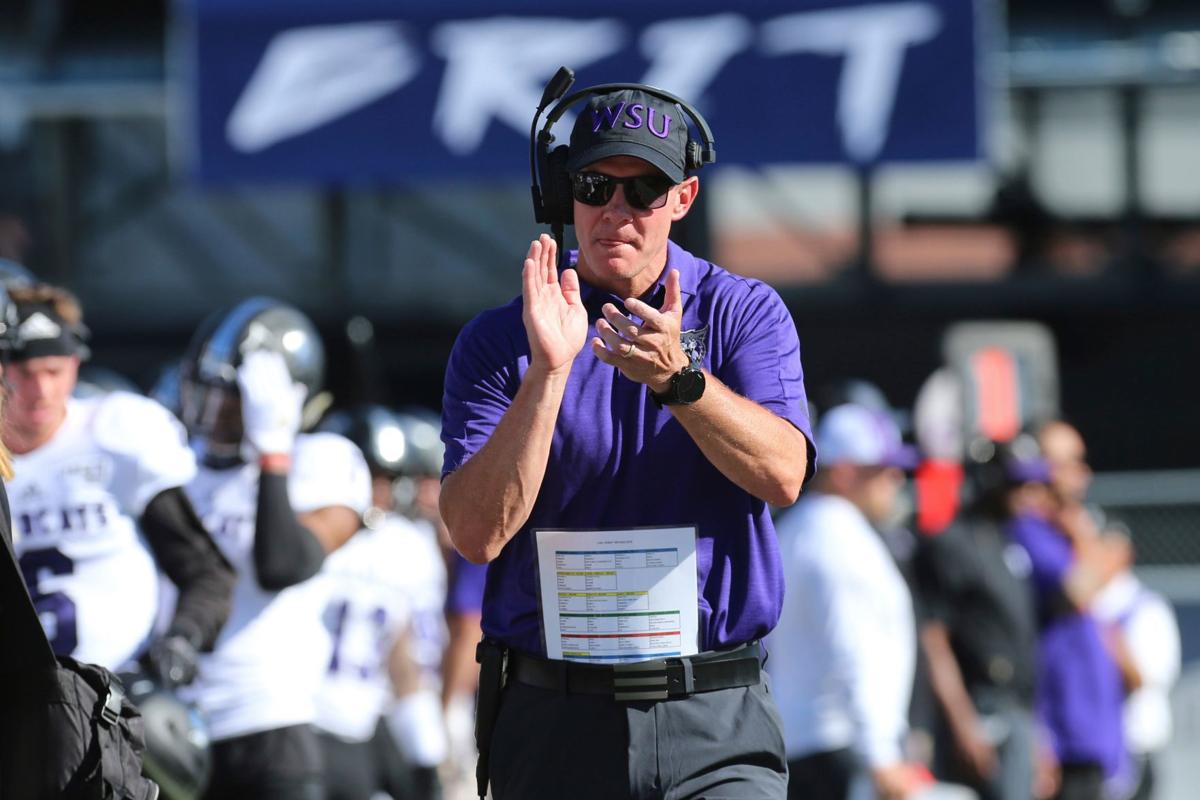 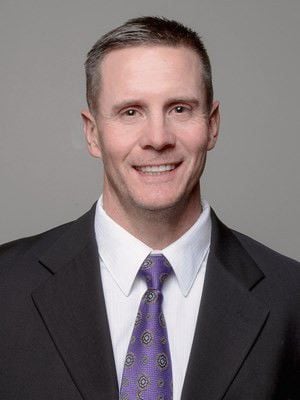 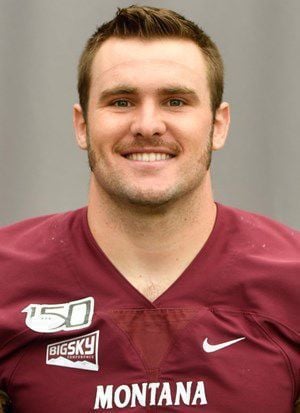 BOZEMAN — Weber State has so far given two Mountain West teams all they could handle, trounced Big Sky Conference rival Cal Poly in a non-league matchup and thwarted Northern Iowa of the powerful Missouri Valley Football Conference in a top-10 showdown.

A pretty good resume, to be sure. Now the Wildcats are set to begin the Big Sky portion of their schedule as they travel to Idaho this week. It will be the first matchup between the teams since 1995.

Weber State (2-2) is carrying the No. 4 ranking in the STATS FCS Top 25, making it the highest-ranked of the five Big Sky teams in the poll.

The Wildcats, under fifth-year coach Jay Hill, are doing it with defense. WSU currently ranks No. 1 in the Big Sky in four defensive categories, including scoring defense (16.5 ppg), pass defense (202.2 ypg) and turnover margin (plus-5).

The Wildcats lost at FBS San Diego State in Week 1 by a 6-0 score, then had a shot against another Mountain West school two weeks later but fell 19-13 at Nevada. They allowed one touchdown combined in those two games.

WSU then held Cal Poly well below its season rushing average in a 41-24 win in Week 2, and had two defensive takeaways last week while beating then-No. 9 UNI 29-17.

The defensive end trio of Jonah Williams, McKade Mitton and Adam Rodriguez has combined for 8.5 sacks for the Wildcats, while cornerback Marque Collins has broken up five passes, second-most in the conference.

Weber State has won a share of the Big Sky title in each of the past two seasons and is a candidate to at least match that this season.

The Wildcats’ No. 4 ranking is not the highest they’ve climbed in Hill’s tenure: They reached as high as No. 3 last November and maintained it until a 23-18 quarterfinal playoff loss to Maine.

This time, things were different for Montana.

The Grizzlies, behind QB Dalton Sneed’s 268-yard, five-touchdown performance, knocked off UC Davis 45-20 on the road last week. The win exorcised some demons from last season, when UM let a 21-3 halftime lead slip away at home against the Aggies.

Sneed completed 66% of his passes, and his five touchdown throws matched a career high. He also added 81 rushing yards. On Monday, and for the second consecutive week, Sneed earned the Big Sky’s offensive player of the week award.

“He’s completing passes at a high rate, high percentage,” Montana coach Bobby Hauck said of Sneed during a press conference in Missoula on Monday. “He’s getting us into the right play calls, both run and pass. He’s making plays with his feet. Just really operating quite efficiently.”

If it could, Northern Arizona would probably just as soon skip halftime. The second-half has not been kind to the Lumberjacks in recent weeks.

NAU led Montana State by three touchdowns at one point in the first half but gave up 35 unanswered points in the second half in a 49-31 loss. The Lumberjacks’ defense surrendered 244 rushing yards and five touchdowns on the ground in the final 30 minutes.

The week prior, they were outscored by two touchdowns in the third quarter of a 40-27 loss at Illinois State.

UNC’s Milo Hall is becoming one of the premier featured running backs in the Big Sky.

Hall had a career-high 39 carries for 141 yards and a touchdown in the Bears’ 27-24 victory over Idaho last week. Hall, a Wyoming transfer and a former three-star recruit from the Denver area, has carried the ball a league-high 124 times, an average of roughly 25 rushing attempts per game.

You knew Montana’s victory at UC Davis would vault the Grizzlies forward in this week’s STATS Top 25 FCS poll. On Monday, UM jumped a whopping 10 spots to No. 8, marking its first appearance in the top 10 since September 2016.

Northern Colorado CB Michael Walker was named the Big Sky defensive player of the week. Walker intercepted two passes in the red zone to help preserve the win against Idaho, and became the first Bears player to have two INTs in a game since 2013. … Weber State P Doug Lloyd pinned Northern Iowa on its own 2-yard line three times to earn the league’s special teams player of the week nod.

Frank Gogola of the Missoulian and 406mtsports.com contributed to this report