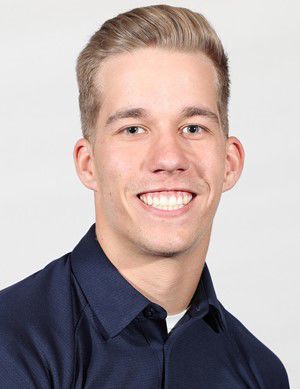 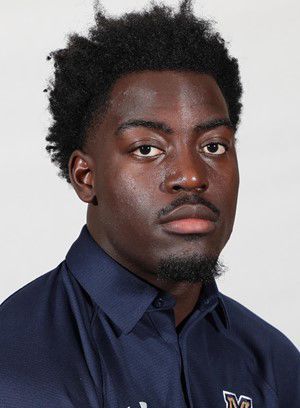 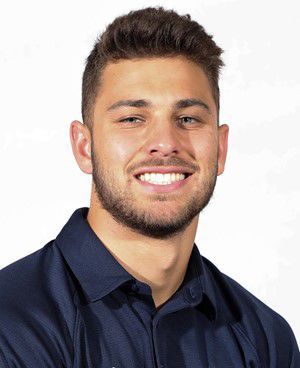 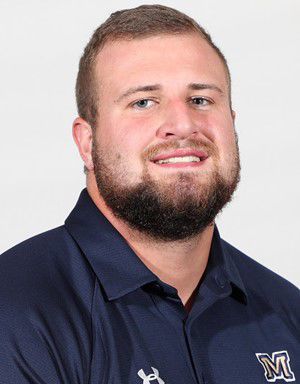 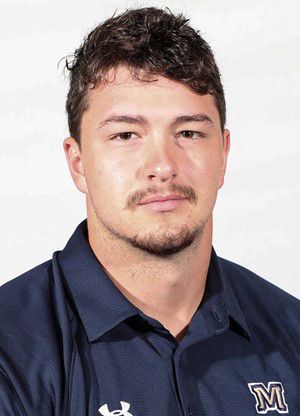 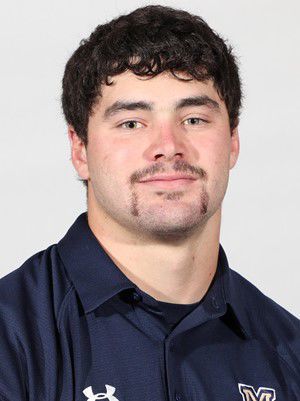 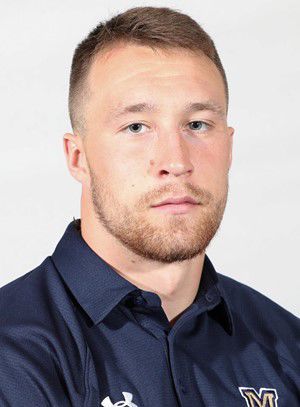 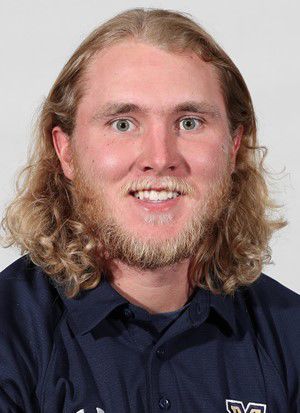 BOZEMAN — No. 8 Montana State (8-3, 5-2 Big Sky) is seeking to solidify its playoff credentials when it hosts archrival and third-ranked Montana (9-2, 6-1) at noon on Saturday at Bobcat Stadium. MSU is looking to win its fourth consecutive game against the Grizzlies, which it hasn’t done since the 1970s.

The following are key Bobcats players to keep an eye on during the game, which will be broadcast on ROOT Sports.

The Bobcats have had multiple players take snaps this season, including linebacker Troy Andersen and wide receiver Travis Jonsen, who each provide a spark in the running game as wildcat quarterbacks. Montana State likely won’t deviate from that trend against Montana. But Rovig (6-5, 220) is MSU’s primary downfield passer, and MSU asks him to simply manage the offense without turning the ball over. Within the workings of the Bobcats’ run-heavy offense, Rovig, a sophomore, has thrown for a modest 1,324 yards with 10 touchdowns and four interceptions in 11 games.

Running back: Isaiah Ifanse, No. 22

It’s been a frustrating season for Ifanse, who has missed much of the year dealing with various leg injuries. But the 5-10, 202-pound sophomore had his best game in weeks last Saturday in a 27-17 win at UC Davis, rushing for 77 yards and a fourth-quarter touchdown. MSU coach Jeff Choate says Ifanse is one of the best running backs in the Big Sky when healthy, as evidenced by his 1,000-yard campaign as a true freshman a year ago. Ifanse is still likely to platoon with Andersen, Jonsen, Logan Jones and Lane Sumner as the Bobcats’ primary ball-carriers against Montana.

The book on Kassis, a 6-foot, 200-pound senior, is that he’ll make a play on just about every ball you throw his way, and he’s had his share of acrobatic catches to this point of the year. Kassis has been the team’s primary receiving target for just about his entire career, and this season he has a team-high 48 receptions for 623 yards and three touchdowns. Last week at UC Davis, Kassis set a new career-high with 135 receiving yards. He, Jonsen and slot receiver Coy Steel make for a solid (if at times under-utilized) trio in Montana State’s passing game.

Brott is Montana State’s “Iron Man,” and he will be making his 47th consecutive start on the offensive line this week. The 6-6, 300-pound product of Billings West High School has been a fixture at left tackle for the past three seasons after beginning his career at right tackle in 2016 when he was named a freshman All-American. The senior is a major piece to an offensive line that has surrendered just 48 sacks in the past 45 games, and he helps pave the way for the No. 1-ranked rushing offense in the Big Sky Conference (259.9 ypg).

A University of Washington dropdown in his second and final year at MSU, Sterk held the distinction of being one of the most productive pass-rushers in the FCS early in the season, and eventually made his way onto the Buck Buchanan Award watch list for the nation’s No. 1 defensive player. Through 11 games, Sterk (6-5, 260) ranks second in the Big Sky with 11 sacks and ranks third with 15 tackles for loss. In his short MSU career, Sterk has made 19.5 sacks and 32 tackles for loss.

Andersen, a junior, has proven again this year that there’s little he can’t do on a football field. Playing his third primary position in three years at MSU, the 6-4, 230-pound Dillon product has 23 tackles, (9 for loss), 5.5 sacks and an interception in his last four games from his outside linebacker spot. That’s on top of his offensive production, which has included seven rushing touchdowns and a passing TD. Andersen has been hobbled at times this year but seemed to turn a corner with his health in the past month or so.

Konkol has been one of the Bobcats’ best defensive players this season. The 6-2, 220-pound senior from Belgrade is tied for third on the team with 51 tackles, and he’s also recovered two fumbles and intercepted a pass to help MSU forge a plus-8 rating in turnover margin through 11 games, which is tied for second-best in the Big Sky. The versatile Konkol is probably known more for his ability to play against the run, but he’s no slouch in coverage, as his six pass breakups and seven passes defended attest. Konkol is also one of the team’s most confident players.

Padmos, a senior out of Jefferson High School in Boulder, can only be described as one of the best punters in the Big Sky, whether he’s using a roll-out “rugby” style or booting the ball conventionally. This year, the 6-2, 200-pound Padmos ranks No. 2 in the league with a 45.0-yard average. Padmos hunts the “coffin corner” as well as any punter you’ll see, and he’s pinned teams inside their own 20-yard line a whopping 55 times in his career. Padmos pinned Montana inside its 5-yard line three times in last year’s game, a 29-25 MSU victory.

Brawl of the Wild: Montana Grizzlies players to watch