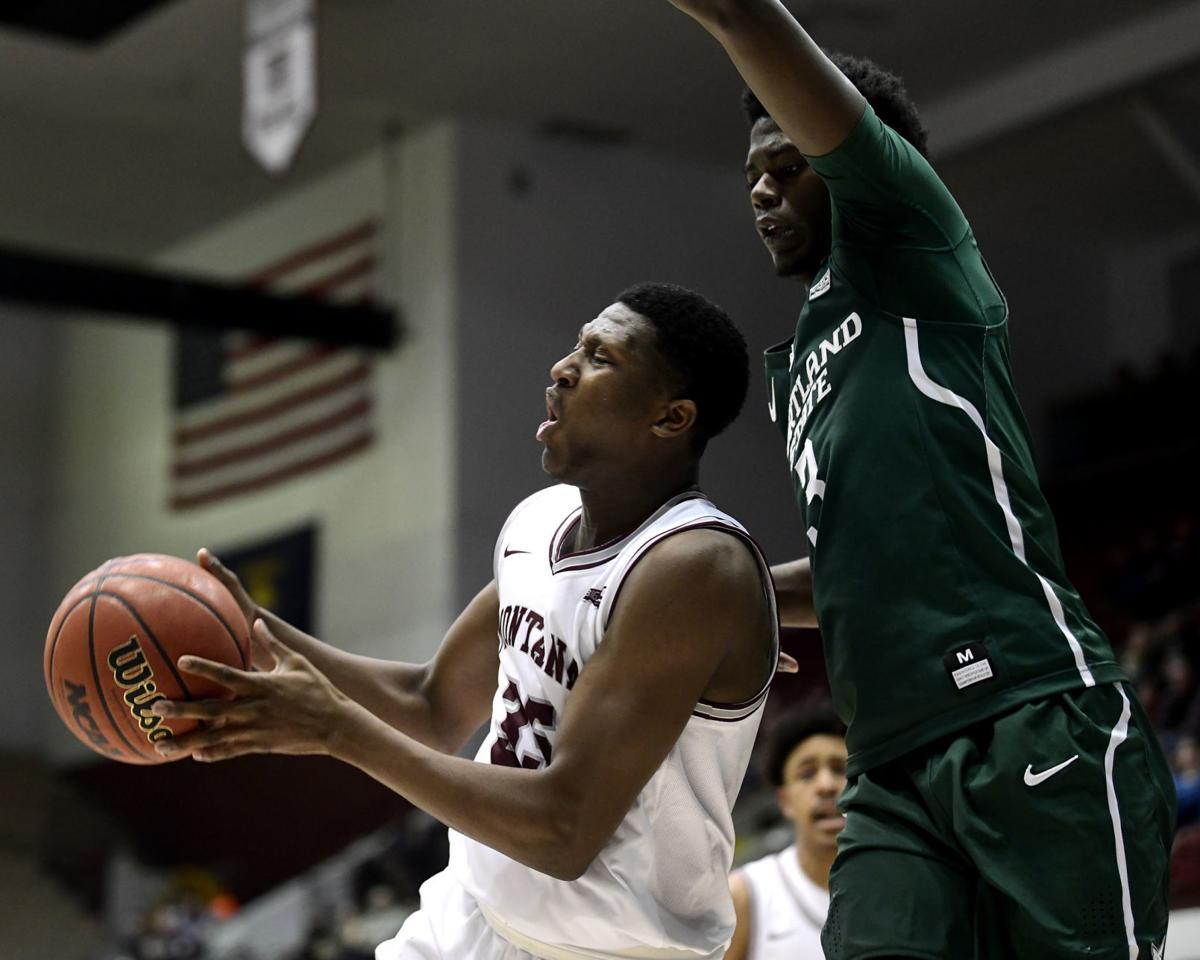 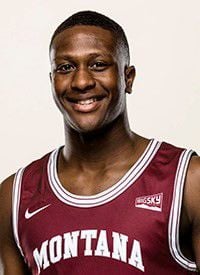 MISSOULA — Freshman forward DJ Carter-Hollinger was named Big Sky player of the Week by the conference office on Tuesday, the third week in a row a Montana player has received the award.

Senior Kendal Manuel was named player of the week last week, while fellow senior Sayeed Pridgett took the award the on Dec. 31.

Carter-Hollinger, an El Cajon, California native, scored 20 points, hauled in 14 rebounds and blocked four shots in the week’s opening game for the Grizzlies, a 90-63 win over Eastern Washington. All three of those marks were career highs and it was the freshman’s second double-double of the season.

During Montana’s second game of the week, an 85-70 win in a Monday tilt over Portland State, Carter-Hollinger scored 13 points on 6 of 7 shooting and collected four rebounds, two blocks, two assists and a steal.

During the two-game stretch Carter-Hollinger has connected on 15-of-19 shots and is 3 of 4 from behind the 3-point line.

Montana is 9-8 overall with a 5-1 record in Big Sky play, two games ahead in the win column of second-place Southern Utah and Northern Colorado.

The Grizzlies are back in action on Saturday, when they host Idaho at 7 p.m. in Dahlberg Arena.