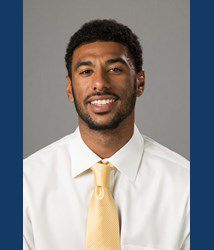 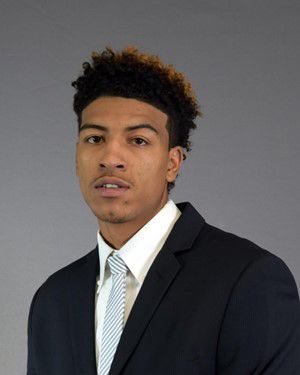 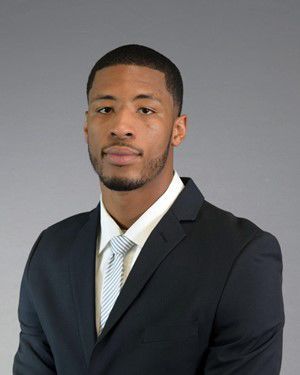 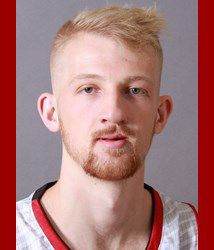 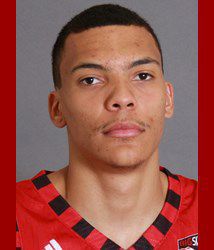 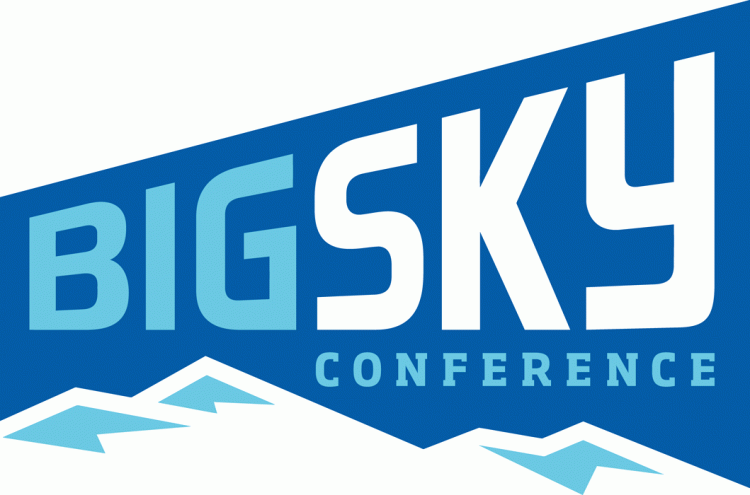 MISSOULA — Five former men’s basketball players from the Big Sky Conference will play in the NBA Summer League, which starts in earnest on Friday.

New draft picks will be on display for the first time, and young professional players and undrafted free agents will hope to showcase their talents as they try to earn a shot in the Association.

The NBA Summer League began July 2 and goes through July 17. All games can be viewed on NBA TV and the ESPN Networks.

Northern Colorado guard Andre Spight will play for the Denver Nuggets after posting the conference's single-season scoring record with 855 points in his lone season at Northern Colorado. The Arizona State transfer had three 40-point games and averaged 22.5 points, 3.9 rebounds and 3.7 assists as he showed an ability to score at all three levels. He helped lead the Bears to the CIT championship as they became the first Big Sky team to win a postseason tournament title.

Former Idaho guard Victor Sanders will join Spight on the Nuggets. A prolific scorer, Sanders finished second all-time in program history with 1,804 points and 272 3-pointers, made a school-record 440 free throws, and was third in Idaho history with 130 steals.

Brayon Blake, Sanders’ teammate at Idaho, will play for the Cleveland Cavaliers after earning first-team all-Big Sky honors. The energetic forward led the conference with 9.6 rebounds and shot 44.8 percent on 3-pointers, the fifth-best mark in program history, to go with 17 points per game.

Former Eastern Washington standout Bogdan Bliznyuk will take his scoring prowess to the Los Angeles Clippers. The guard/forward combo was an Associated Press All-America honorable mention and the 2017-18 conference MVP. He finished his career as the league’s all-time leading scorer with 2,169 points and left with 16 school records.

Jake Wiley, who played at Montana his true freshman season and was the league MVP at Eastern Washington in 2016-17, will get a shot with the Dallas Mavericks this summer. He played for the Brooklyn Nets last summer, signed a two-way deal with them and had a brief stint in the NBA before he was waived and went to the German Basketball Bundesliga.