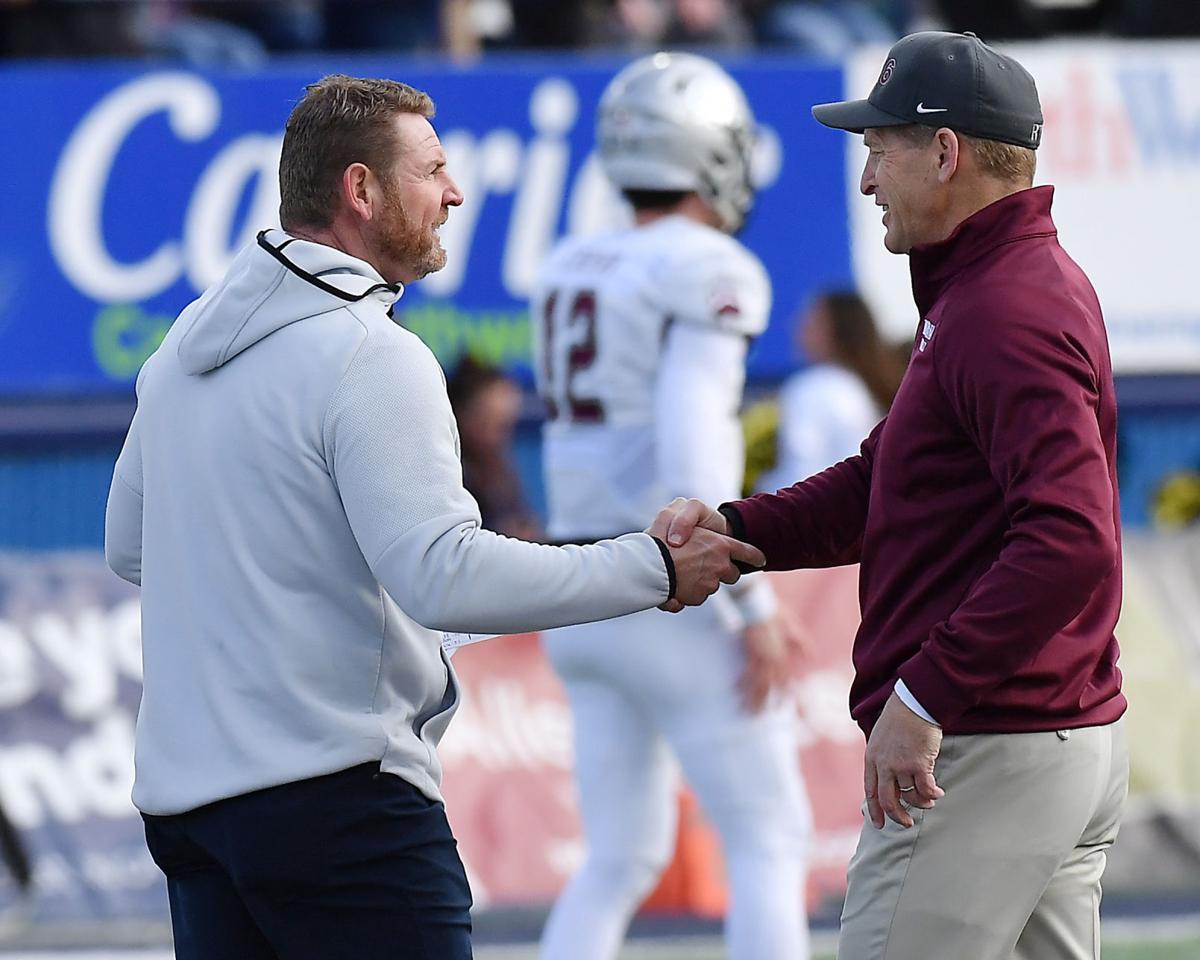 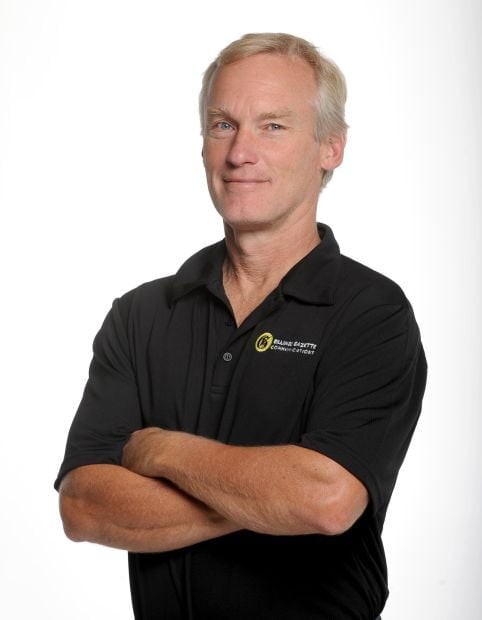 BOZEMAN — OK, can we just go ahead and rip off the Band-Aid already?

Let’s call it like we all can see it: Fall sports are toast, at least for Montana’s colleges. Hope has been dangling out there like the proverbial carrot, with schools from coast to coast understandably holding out “50-50” fantasies that thinly veil what they’ve surely recognized deep down as the summer COVID-19 spike continues largely unabated.

And let’s be honest: The plug would've been pulled already if so many hundreds of millions of football dollars weren’t at stake, much of that cash necessary to sustain other sports, jobs and local economies.

We probably should be ripping off the high school Band-Aid as well, though our hopes in Montana endure because our remoteness and limited population give us more confidence to keep COVID-19 at arm's length. American Legion baseball, for example, has been played this summer and cases have been thankfully few.

That said, if you’re a parent in Butte or Great Falls, where the disease has seen only modest upticks, do you really want to put your child on a bus to events in Gallatin or Yellowstone counties?

For that matter, will there be on-site school at all? With school still more than a month away and the virus surging, I'd sooner have my kids free solo El Capitan than send them into potential COVID-19 petri dishes five days a week.

As such, anyone who's still an anti-masker at this point is — like the folks who once thought their rights were infringed when told they couldn't bathe others in cigarette smoke indoors — on the wrong side of history.

They’re also on the wrong side of humanity.

So #MaskUpMontana. At this point it’s our best chance to save lives, save jobs and save the sports so intrinsic to our cultural fabric.

Maddeningly, had we done so as part of a national unified strategy from the get-go, chances are we’d be gearing up for college football the way other nations have settled into more normal sporting routines.

But we haven’t. I’ll leave the whys, hows and missteps for the historians to dissect, but it’s increasingly clear that fall sports will soon be a casualty in their entirety, abruptly halting the painful piecemeal dismantling we’ve been witnessing of late.

The first ominous tone was struck by the Ivy League, which was also the first to shut down when the virus elbowed its way into our national sports consciousness in mid-March. As of Friday, four other FCS conferences have seen the writing on the locker-room wall, with more sure to follow.

Can the full Big Sky Conference be far behind?

After all, Northern Colorado has already suspended summer workouts due to positive COVID-19 tests. Montana State has had at least one reported case, and the bet here is similar news from the state’s other college athletic departments is inevitable.

Oh, and the annual Big Sky Kickoff was moved up to this weekend. The only compelling reason is to provide some semblance of normalcy before the curtain comes down, perhaps the following week.

In announcing the CWU cancellation in a letter to Griz fans, UM athletic director Kent Haslam held out hope for the remaining 10 games but conceded, "The landscape of college athletics is changing quickly."

For months, colleges have been planning for football based on full, half-full, partially full or empty stadiums, thinking at least TV revenue will offset the enormous financial losses related to tickets, concessions and other aspects of live events.

These are valiant efforts. They're also likely in vain.

As NCAA President Mark Emmert put it Thursday to ESPN, “Today, sadly, the data point in the wrong direction. If there is to be college sports in the fall, we need to get a much better handle on the pandemic.”

It’s fourth-and-20 and we’re down three touchdowns with a minute to go.

So let’s shift gears, move fall sports to the spring (March to May) a la the nation’s junior colleges, and focus on how to salvage winter sports, because the start of basketball practice is roughly 12 weeks away and at this rate we won't be ready for that, either.

Spring football comes with all sorts of complications, most notably the strain of athletes playing anywhere from 22 to 30 games within 10 months. I'm sensitive to the image of football players as interchangeable gladiators, so I'd envision special rules akin to limiting Little League pitchers' innings.

But at least schedules could remain largely unchanged and coffers would be padded, assuming folks are ready to sit elbow to elbow in stadiums again.

It’s otherwise difficult to imagine the college sports landscape emerging intact on the other side of this virus after missing even one football season. Think Stanford, which has dropped 11 varsity sports.

In other words, spring football beats no football at all.

To continue as if fall football in any meaningful format remains a possibility amid a historic and growing health crisis is to dangle an unrealistic carrot.

Ripping off the Band-Aid now will sting in the short term but also enable athletic departments to shift their resources to areas where we still have hope.

Tom Wistrcill is confident college sports will start. He’s not sure when.