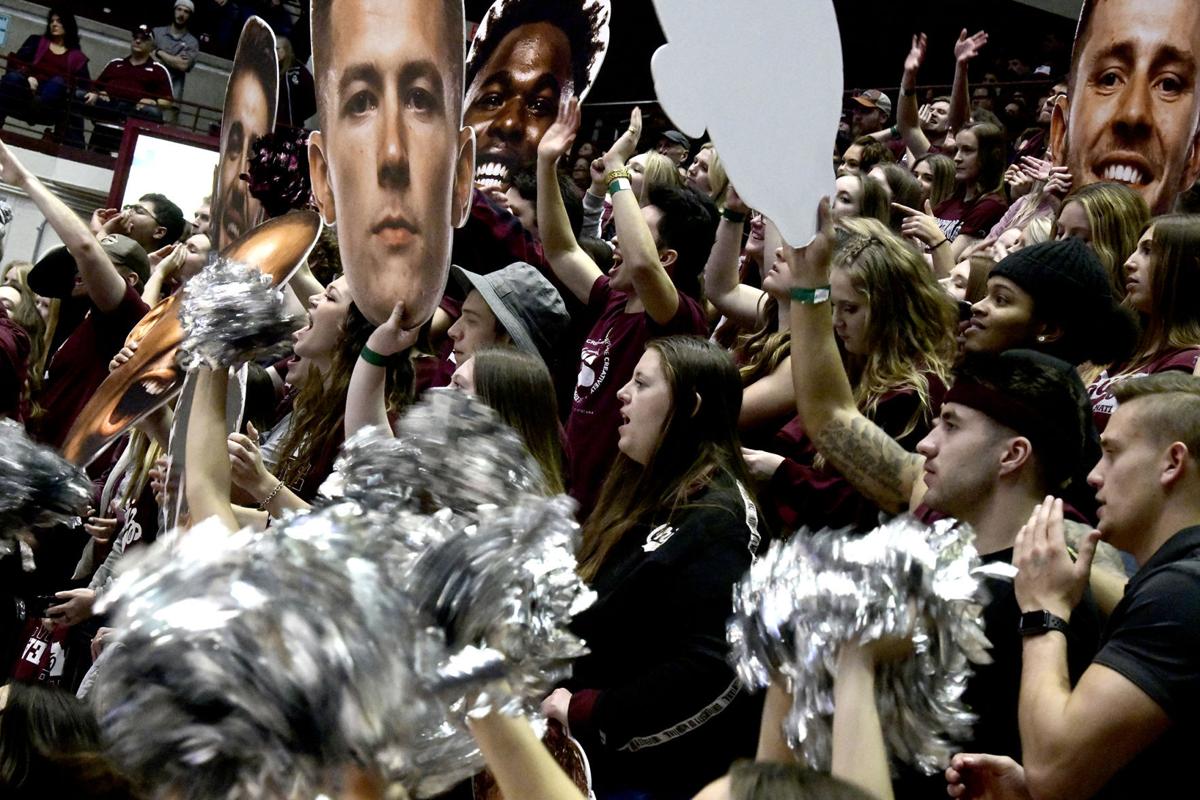 One of the biggest sport events in Montana of the year, both Montana-Montana State men's basketball games have been canceled due to a positive COVID-19 test. 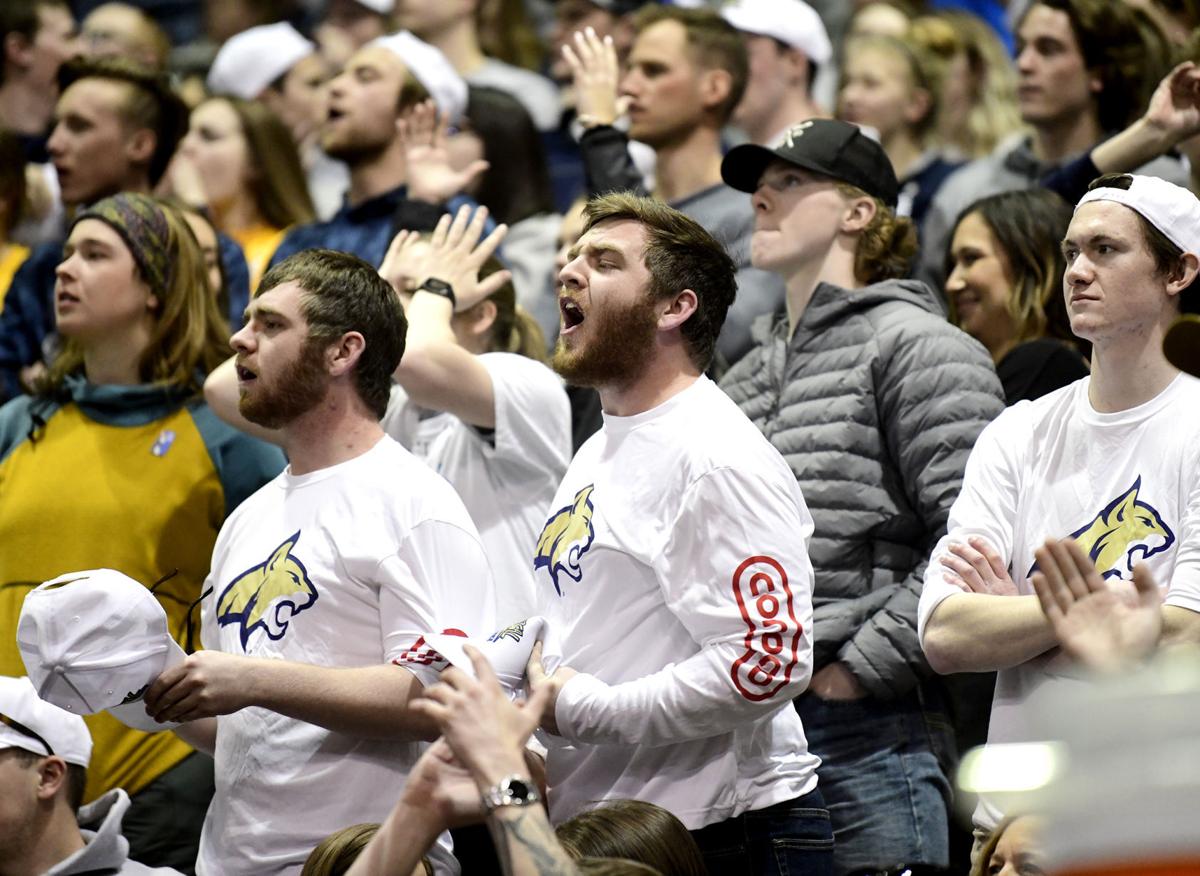 Montana and Montana State's men's basketball will not play this week after a positive COVID-19 test. It was not immediately clear which school had the positive test.

One of the biggest sport events in Montana of the year, both Montana-Montana State men's basketball games have been canceled due to a positive COVID-19 test.

Montana and Montana State's men's basketball will not play this week after a positive COVID-19 test. It was not immediately clear which school had the positive test.

MISSOULA — A two-game series this week between the Montana and Montana State men's basketball teams has been canceled due to a positive COVID-19 test within the UM program.

A source with direct knowledge of the situation confirmed the news Wednesday morning and Montana and Montana State released statements at 12:30 p.m.

MSU and UM declined comment outside of short media releases. Montana last played Sacramento State on the road on Jan. 21 and Jan. 23.

"Bobcat Athletics has been informed by the University of Montana that the Grizzlies' men's basketball team is unable to participate in competition at this time, due to a positive COVID-19 test within Montana's program," MSU's statement in part read.

Whether or not the games will be end up being played at all is still up in the air, as canceled Big Sky Conference games have not all been rescheduled this season. It will be the first time since the 1943-44 season the two schools have not played a men's basketball game if the games are not rescheduled.

"At this time, Big Sky Conference games that are canceled will not be rescheduled," the UM statement said on possibly playing the games later this season.

An email seeking comment to the Big Sky Conference in regards to a specific policy disallowing teams to reschedule games and, if so, why that policy was in place was not returned.

Sacramento State and Idaho State played earlier this year on a Sunday and Monday that was not on the original Big Sky slate. Eastern Washington and Northern Arizona also played a conference game on Dec. 19 after games against the two schools on Dec. 3 and Dec. 5 were canceled following COVID concerns.

Thursday's game was set to tip off at 7 p.m. in Missoula, while Saturday's was to be played at 2 p.m. in Bozeman. It was one of two two-game series that are split to be home and away along with Eastern Washington. This was due to short travel times between Missoula and both Bozeman and Cheney, Washington.

Montana had scheduled a Zoom press conference for 9:45 a.m. on Wednesday that was abruptly canceled 15 minutes before it was scheduled to start. SWX sent out an email to employees around 11 a.m. that the games were off.

The games were set to be the 302nd and 303rd between the two schools since the first meeting in the 1902-03 season. Only four other series in NCAA basketball history have been played 300 or more times.

Montana State is undefeated at 6-0 in Big Sky Conference play and has a 9-3 record overall. Montana is 7-8 and 3-5 in league play.

These are the third and fourth games canceled for the Bobcats this year — the Montana State men's team also had two games against Southern Utah called off due to COVID-19 concerns — while Montana had played all of its scheduled games up to this point.

Prior to Wednesday, Montana was one of seven teams nationally that had not had a game moved around or canceled due to COVID-19. The UM men's basketball program is not paused. Players are in isolation and will be monitored in the coming days with hopes to be able to play Portland State next week.

The two games against PSU are slated for Feb. 4 and Feb. 6.

The Montana-Montana State women's basketball two-game series is still set to be played on Thursday in Bozeman at 5 p.m. and on Saturday at noon in Missoula. No fans are allowed at either game due to COVID-19 concerns.

Despite 28 points from Brandon Whitney, the Montana men's basketball team fell in double overtime to Sacramento State as three Grizzlies fouled out late