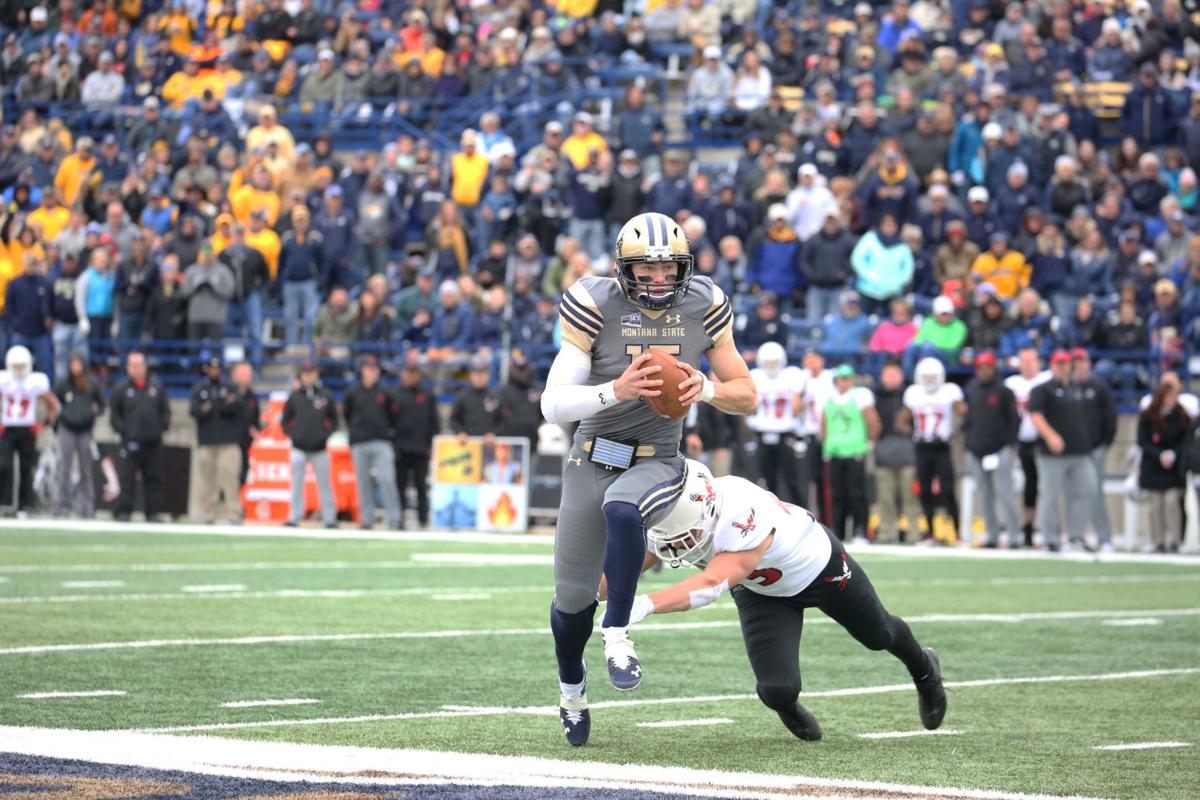 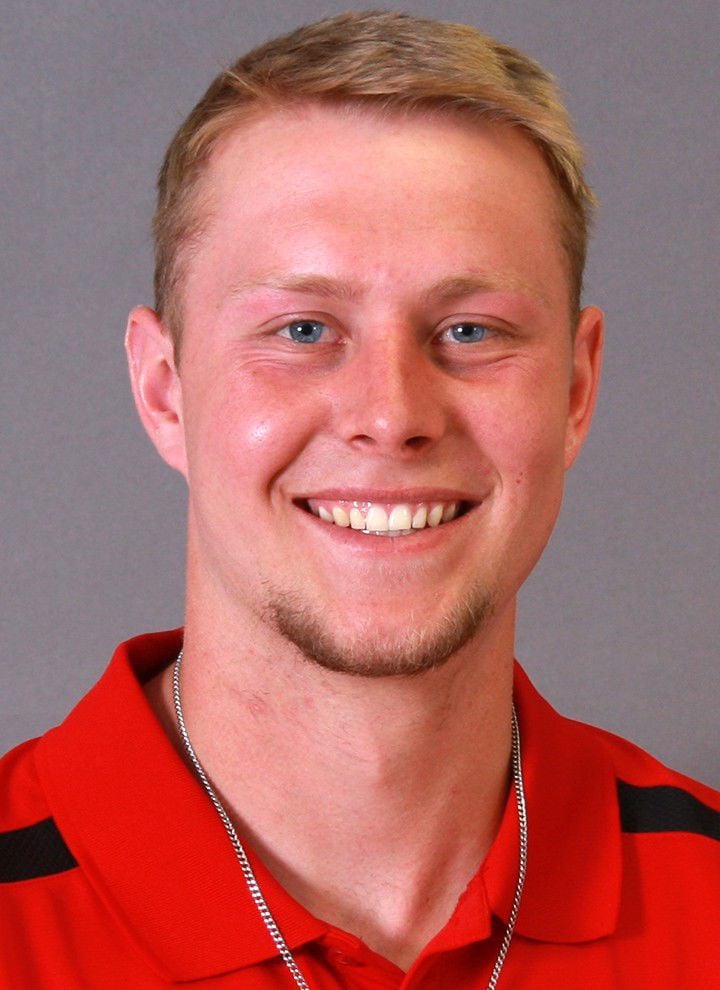 BOZEMAN — The stage was set for Montana State to take a step forward in terms of contention and credibility in the Big Sky Conference. But No. 5-ranked Eastern Washington showed why it was the preseason favorite to win the league.

A combination of penalties and sluggish operation on offense served as the Bobcats’ self-inflicted wounds in a 34-17 loss Saturday in one of the bigger games — if not the biggest — in Jeff Choate’s tenure at MSU. Meanwhile, the Eagles showed veteran poise.

The Cats were flagged eight times for 64 yards, but it was the nature of the penalties that stood out. In one instance, cornerback Tyrel Thomas was disqualified for helmet-to-helmet targeting against EWU’s Johnny Edwards in the first half.

The loss of Thomas, who is perhaps the Bobcats’ best cover corner, took precious depth away from the secondary.

In another instance, Tyrone Fa’anono was flagged for a late hit out of bounds after a 34-yard run by Tamarick Pierce. That put the Eagles at MSU’s 12 yard line, from where Pierce ran the ball into the end zone for a 24-10 lead.

Also, a trick-play touchdown — a pass from receiver Willie Patterson to quarterback Troy Andersen — was wiped off the board in the second half because of a chop-block call on MSU tackle Connor Wood.

“Probably the most disappointing thing for me today was just a lack of discipline. We had a lot of penalties at critical times in the game,” Choate said.

“I don’t know if our guys were pressing or the moment got into their head a little bit or what the case may have been, but certainly (it was) not characteristic of our program and not something that you can do against a good team and expect to win.”

Otherwise, the Bobcats held up pretty well against Eastern Washington’s high-powered offense. All-America quarterback Gage Gubrud was held without a touchdown pass for the first time this season.

Gubrud did throw for 311 yards, and the Eagles did rush for four touchdowns, but MSU kept them under their per-game averages of 46 points and 570 yards.

Making matters difficult was the Bobcats’ inability to string scoring drives together. MSU got points on its first two possessions, first when quarterback Troy Andersen ran one in from 25 yards and again on a 31-yard field goal by Tristan Bailey that pared EWU’s early lead to 14-10.

But Andersen and the offense went scoreless on eight consecutive possessions before a 1-yard Andersen run in the fourth quarter capped the scoring.

The Bobcats moved the ball into the red zone on their second possession and were on the doorstep of a tying touchdown. But an option pitch from Andersen to tailback Isaiah Ifanse was botched and they had to settle for Bailey’s field goal.

“I probably should have pitched it a little softer or a little sooner,” said Andersen, who also lined up at tailback and at linebacker in MSU’s third-down packages. “That’s one we definitely would like to have back.”

“Obviously we got off to a very good start on offense and weren’t able to sustain some of those things, and I give a ton of credit, really, to the (Eagles’) defensive front," Choate said. "Those guys created some problems for us. We couldn’t establish our tailback run game quite as clean as we were able to in the last couple weeks, certainly.”

After Thomas was ejected, cornerback Greg Filer III intercepted Gubrud down the sideline. Trailing by just seven points, it was an opportunity for the Bobcats’ to strike. Instead, they were forced to punt four plays later, and on the ensuing possession EWU extended its lead with Pierce’s TD run.

Gubrud had a three-yard touchdown run that opened the scoring. EWU running back Sam McPherson found the end zone twice, including 57-yard burst that put the game out of reach early in the fourth quarter.

“Our players played their tails off today — on the road with a seven-hour bus ride,” Eagles coach Aaron Best said. “I can’t say enough how proud I am of this bunch. I was excited for the fans who came to watch us and the fans who watched at home. This was a big victory for us.”

“Eastern’s a great football team,” Andersen said. “They’re a senior-laden group that’s played a lot of football together and won a lot of games, so it’s always hard to get something going against them. We started out with that big long play to start the game, and after that they tightened up. They played well today.”

Choate said he knows what the focus will be during the Bobcats’ off week.

“Discipline,” he said. “The penalties (are) the biggest concern that I had today. I think when we didn’t penalize ourselves we could operate pretty clean, but we’ve got to be more disciplined in that regard.

BOZEMAN — Brenda Tracy has shared her wrenching story and message about sexual assault and rape with athletic departments from coast to coast,…