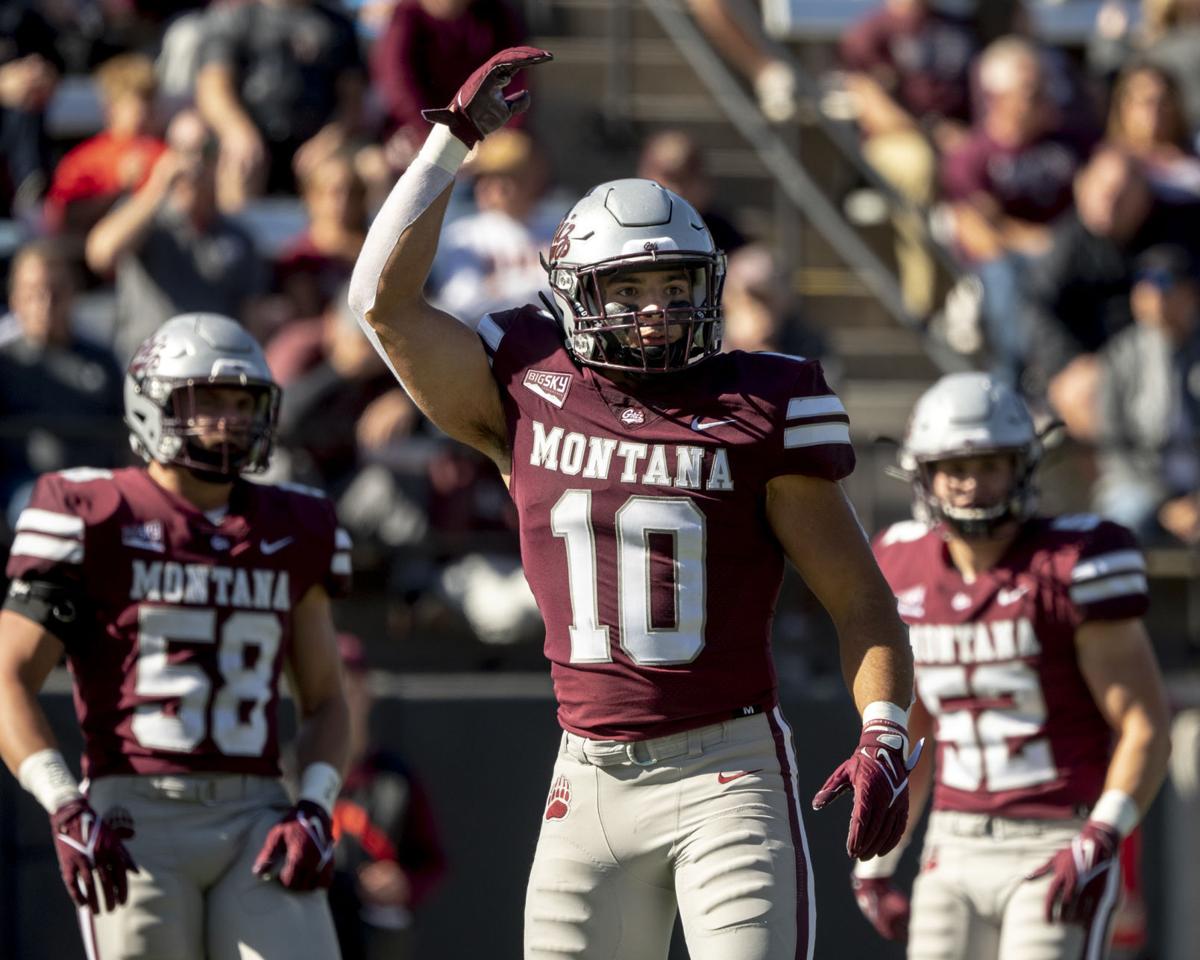 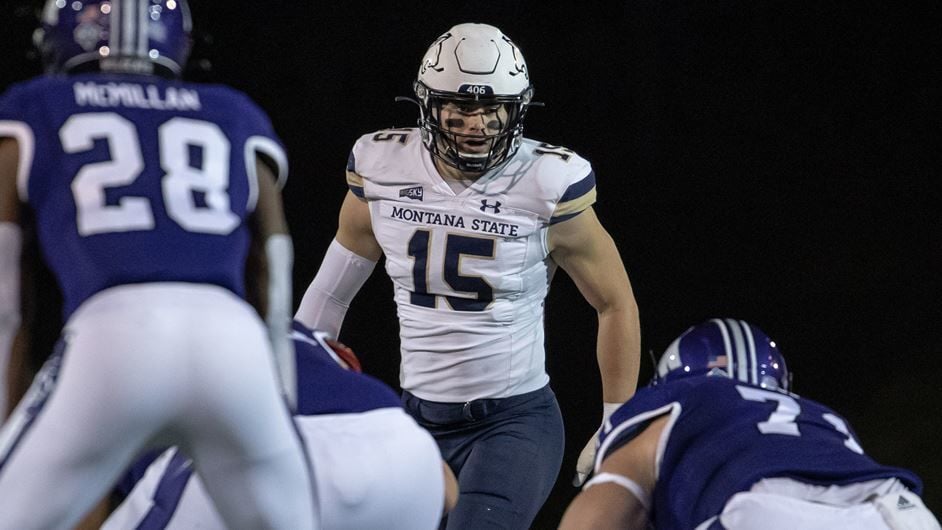 MISSOULA — Montana and Montana State will both have linebacker groups flush with in-state talent when the teams square off at noon Saturday at Washington-Grizzly Stadium in Missoula.

Three of the five starting linebackers — UM senior Jace Lewis, UM junior Patrick O’Connell and MSU senior Troy Andersen — are on the Buck Buchanan Award watch list. That award is presented annually to the top defensive player in the FCS.

O’Connell, a Kalispell Glacier grad, ranks fifth in the FCS with 1.15 sacks per game and eighth with 1.8 tackles for loss per game. In his career, he’s 11th in UM history with 18 sacks and is 16th with 27.5 tackles for loss.

Also starring for UM is junior Marcus Welnel, a Helena Capital grad who’s 11th in the Big Sky with 0.5 sacks per game and 15th with 7.3 total tackles per game. He’s made clutch plays like grabbing the game-sealing interception in the 13-7 upset win over Washington and blocking a field goal attempt in the final minutes to seal a 20-19 win over Southern Utah.

Behind those three players, sophomores Levi Janacaro, a Missoula Big Sky grad, and Braxton Hill, an Anaconda grad, have been two of the first backups off the bench.

“They do a lot with them,” Montana State coach Brent Vigen said about UM’s linebackers. “It's a combination of kind of the sideline-to-sideline play, but then blitzing and getting after the passer. The structure of their defense being a 3-3 structure, those guys often are pass rushers, and they do a very good job of that.

“But then just being able to stop the run, it's really such a sideline-to-sideline effect that their defense has. They're doing an awesome job of disrupting, and that's the biggest thing I would say from a linebacking crew perspective.”

Andersen, a Dillon grad, ranks eighth in the FCS with 10.4 total tackles per game and eighth with 5.6 solo tackles per game. He was an All-American linebacker in 2019 after being an All-Big Sky quarterback in 2018, and the Big Sky freshman of the year in 2017 as a running back and linebacker.

MSU junior Callahan O’Reilly, a Bozeman High grad, is 19th in the Big Sky with 6.8 tackles per game and is tied for the team lead with two interceptions. He’s in his second season as a starter.

Montana senior quarterback Cam Humphrey added: “They’re a good team all around. We’ve got our work cut out for us, but I think so do they.”

Montana State running back Isaiah Ifanse might still be giving Montana coach Bobby Hauck nightmares after he ran for 171 yards and three touchdowns in the 2019 rivalry game.

Hauck actually said Ifanse's name on Monday, which was surprising given that he's seemingly gone out of his way to identify MSU players by only their jersey number and not say the words Montana State, MSU, Bobcats, Cats or Bozeman.

“I think Ifanse’s as good a running back as there is in the league,” Hauck said, noting he expects Ifanse to play despite an injury last week.

“It really starts with their run game. Everything is built off of that,” he said. “They’re running the ball really well. It’s going to be a tall order to slow that down.”

UM counters with the third-ranked rushing defense in the nation, giving up just 73 yards per game. The Griz linebackers have been the primary tacklers as they’re free to flow to the ball as the defensive linemen eat up blocks and defensive backs lock down the receivers.

“They do run the ball pretty well, and they have a good O-line,” Lewis said. “I think that allows them to get a push and get to the second level.”

Junior Bergen wasn’t supposed to be playing this season.

The true freshman definitely wasn’t supposed to be playing for the Griz. But the Billings Senior grad flipped his commitment from Montana State to Montana following head coach Jeff Choate leaving the Cats for Texas.

Bergen came to UM as a wide receiver but was moved to running back the week before the season opener because of injuries, and his versatility might have saved the Grizzlies’ season. He started for the Griz in three games when they lost their top four running backs to injuries.

“Junior’s a heck of a player,” Humphrey said. “You saw him a little bit at receiver this last game, and you’ve seen him at running back as well. You got to give him credit for coming in and working his tail off. We’ve got other guys in the room as well that can make plays. Personally, I’m really proud of him, just the effort that he’s put in week to week.”

Brawl of the Wild: Keys to victory for Montana Grizzlies, Montana State Bobcats

What is it going to take for Montana or Montana State to win the 120th Brawl of the Wild? We break it all down here.