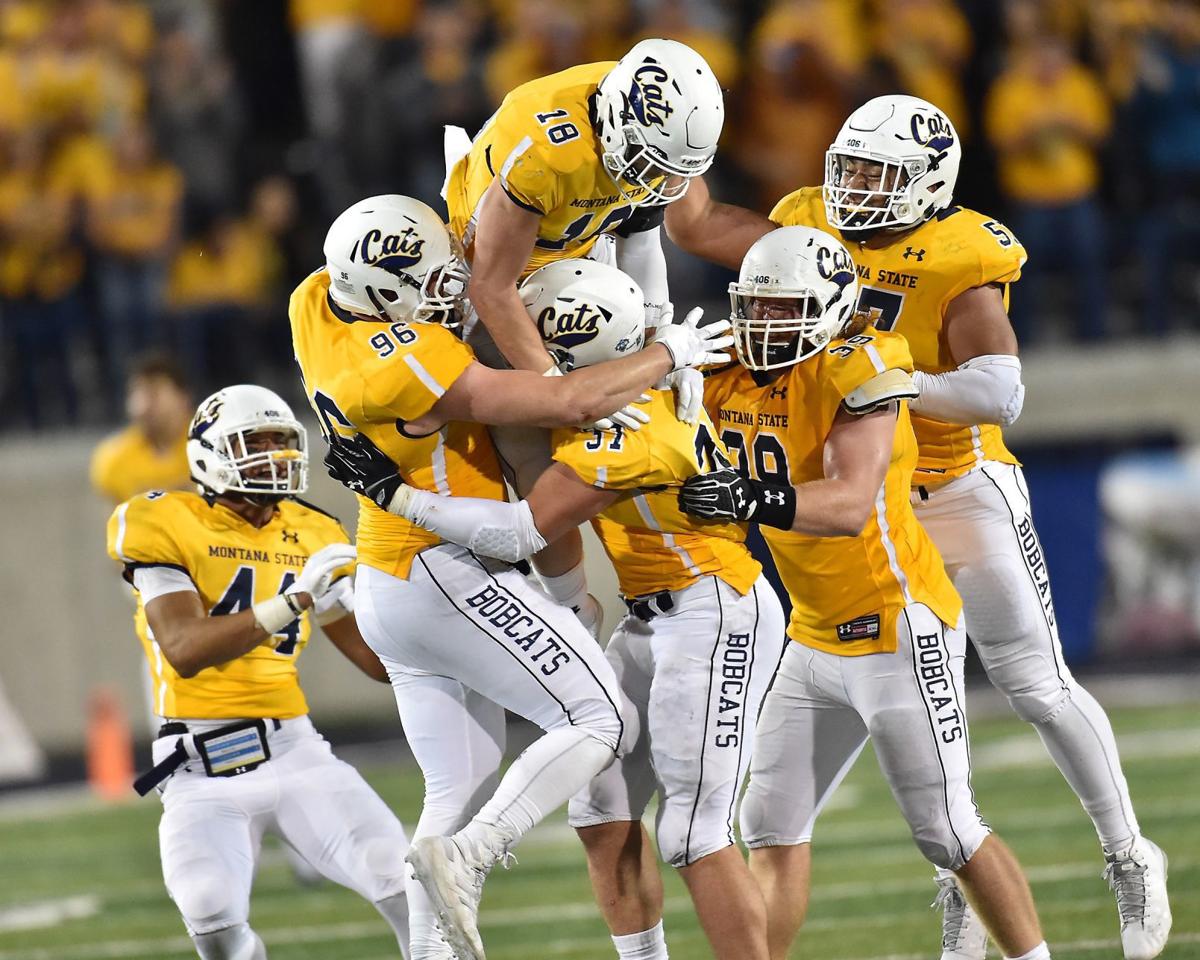 Members of Montana State's defense celebrate during a Week 1 victory against Western Illinois. 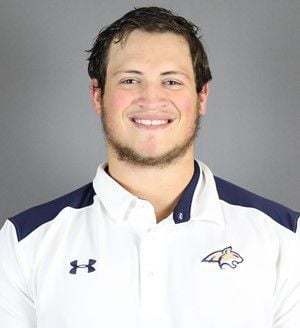 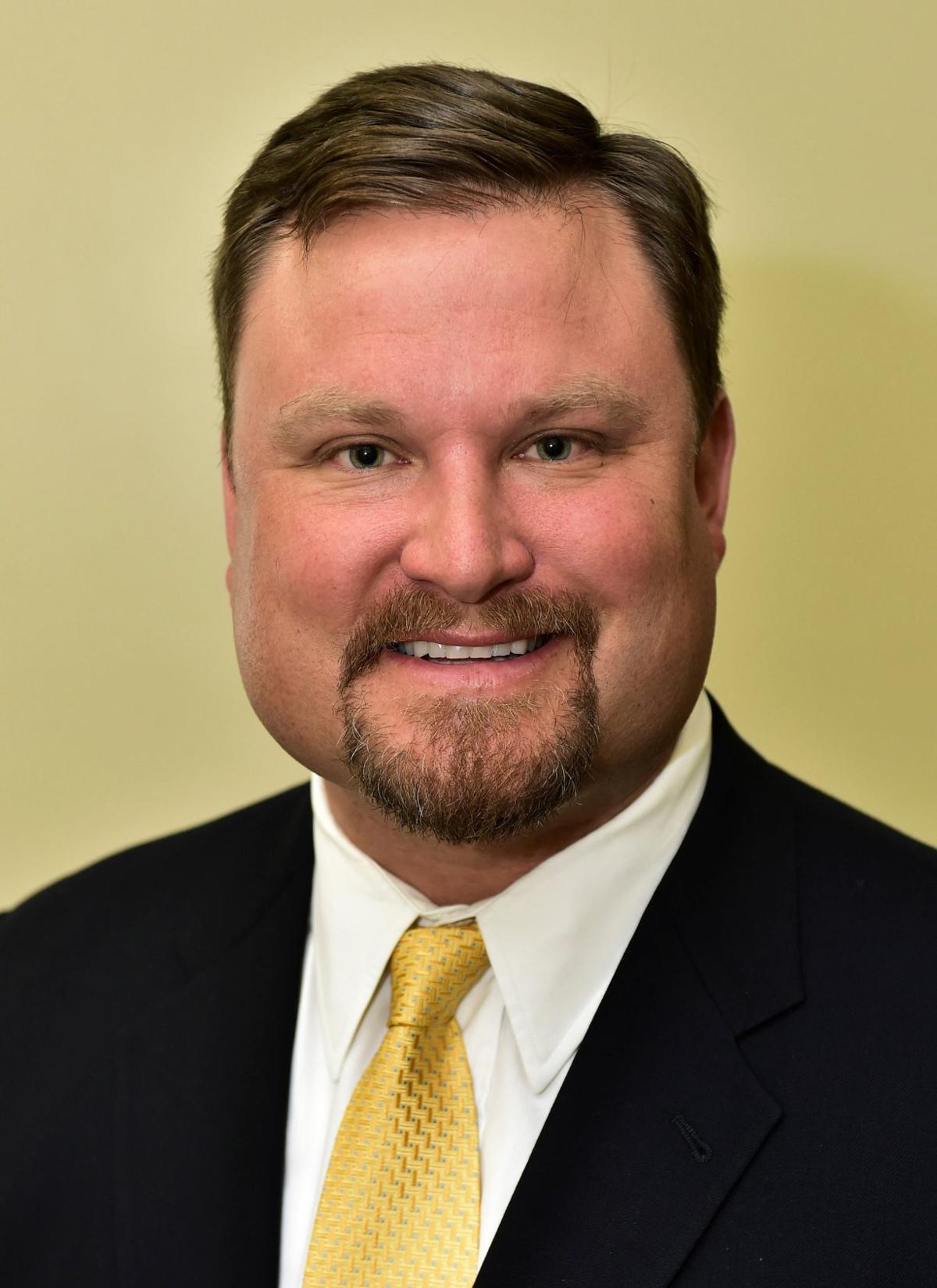 BOZEMAN — Montana State’s defense knows it won’t be able to stop Eastern Washington’s offense when the Big Sky Conference rivals clash Saturday at Bobcat Stadium. Quarterback Gage Gubrud and the No. 5-ranked Eagles are simply too seasoned and too explosive.

But that’s not the goal.

Rather, MSU’s aim is to slow them down, contain them, mitigate big plays and keep them under their video game-type averages of 570 yards and 46 points — much like it did in last year’s matchup.

Defensive tackle Zach Wright said the Bobcats learned some valuable lessons during that 31-19 loss in Cheney, Washington, one being how to attack Gubrud, who is categorically one of the best QB’s in the FCS.

“I think one of the big things was us a D line finally reaching a high level of maturity,” Wright said this week. “We know how to play the correct techniques that the coaches have lined up for us to limit (Gubrud’s) ability. We understand how he’s going to react in the pocket.

“On a lot of those levels it’s just the experience being able to know what to do in those situations, specifically how we were able to affect him last year. A lot of that is just employing the game plan and staying disciplined.”

In last year’s game, the Bobcats held Gubrud to 224 passing yards, which was well below the 345 yards he was averaging by season’s end. The Bobcats sacked him four times.

Still, MSU’s defense struggled to stop the Eagles on third- and fourth-down, and Gubrud made the biggest play when it mattered most by scrambling for seven yards in a fourth-and-4 situation to keep a late fourth-quarter drive alive. That eventually led to a short touchdown run by Antoine Custer and a two-possession lead, and the Bobcats were effectively finished.

Yet a similar defensive performance — minus the three giveaways MSU’s offense committed inside the red zone in last year’s game — could give the Bobcats a similar chance to win.

“That many yards and that high-functioning of an offense … this game isn’t about going in there and just trying to shut them down across the board, this game is about managing and stunting what they generally produce,” said Wright, who forced a fumble from Gubrud last season.

“Those third downs are going to be absolutely huge, and I know we’re going to get into some situations where they’re going to go for it on fourth down. That’s what’s going to make or break the game. Not the drives necessarily, but when they start getting closer to our end zone, us being able to get out on third down and force them to field goals.”

The Bobcats have more to worry about than just Gubrud. Eastern Washington ran for more than 400 yards during a 70-17 victory over Cal Poly last week in one of the rare games in which the Eagles’ rushing output more than doubled its pass production.

Custer and fellow running back Sam McPherson are what MSU coach Jeff Choate has described as a formidable 1-2 punch.

“Certainly they went off against Cal Poly last week in the run game,” Choate said. “They’re committed to running the football and they have two excellent backs. Really good balance. Both of those guys can do it all.”

“We’ve just been gaining confidence every week in the run game,” Gubrud said during a telephone interview. “Our offensive line is starting to get better with getting guys off the ball and blocking all of the run concepts against different fronts.”

Bobcats defensive coordinator Ty Gregorak has been drawing up game plans against Eastern Washington for the past 15 years, dating back to his time on the defensive staff at Montana.

Gregorak has seen a litany of great EWU quarterbacks come and go — from Erik Meyer to Matt Nichols to Bo Levi Mitchell to Vernon Adams to, now, Gubrud — each of them seemingly more productive than the previous guy.

Clearly, a high level of quarterback play has become the Eagles’ standard, which has led them to become one of the most feared teams in the Big Sky over the course of the past decade-plus. This year is no different.

“There’s certain years where you don’t think Eastern can ever do better offensively, and then you play them the next year and you’re like, ‘Really?’” Gregorak said. “Gage is as good as if not better than all of them. He’s as fine a quarterback as we’ll see at this level.”

MSU is viewing Saturday’s game — which will be broadcast on ROOT Sports beginning at 1 p.m. Mountain time — as a jumping off point for their season.

Both teams are 3-1 overall and 1-0 in the Big Sky standings. A win might ease the memory of a 45-14 loss to third-ranked South Dakota State in Week 2, and might go a long way toward achieving bigger goals down the road.

Said Wright: “I think it’s pretty obvious — just because of the way we performed against South Dakota State, another top five team — that the ability to have a second shot at this kind of opponent is huge for us to make a statement to the rest of the conference and the rest of the FCS to let them understand who we are, and to show everyone else how we view ourselves.

“Going into this game, a win here would be a very good indicator for a good outcome for the remainder of our season.”

BOZEMAN — The threat of a consistent downfield passing game is something that has eluded Montana State’s offense in recent years, but if you t…