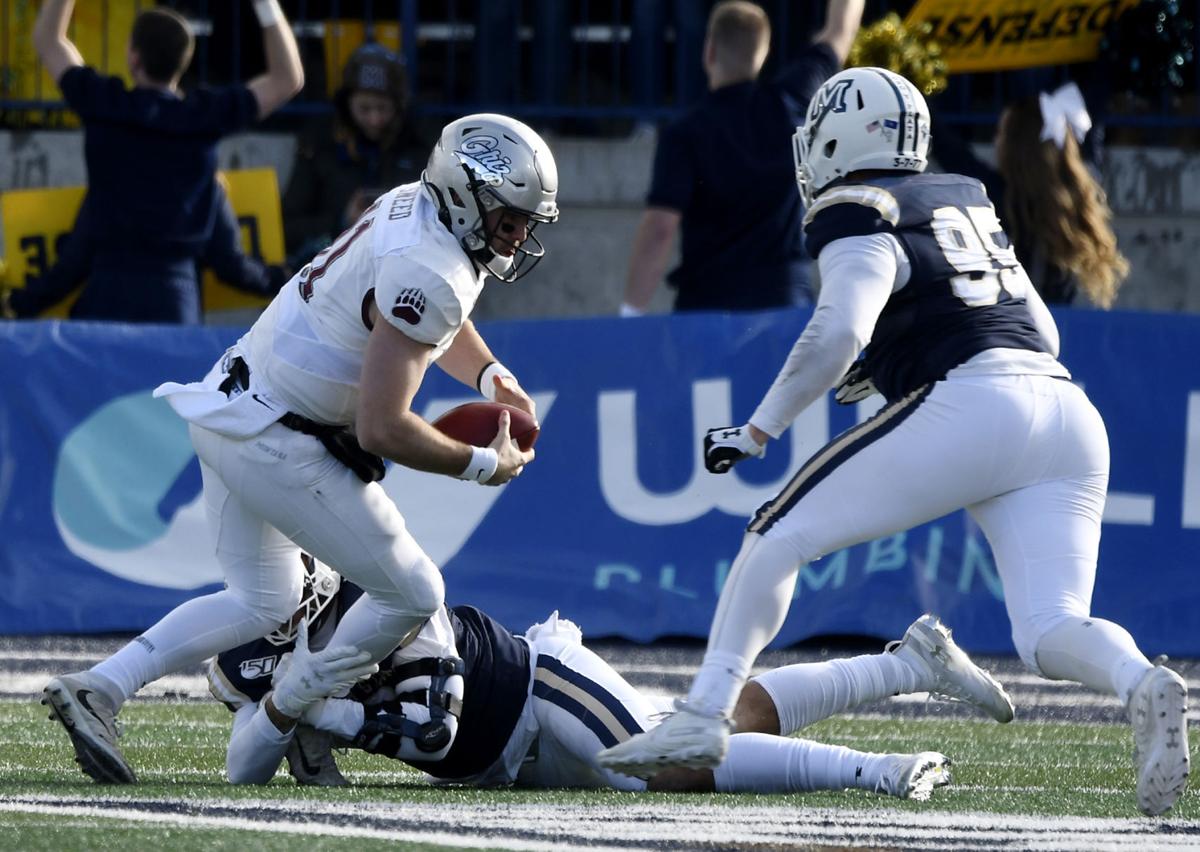 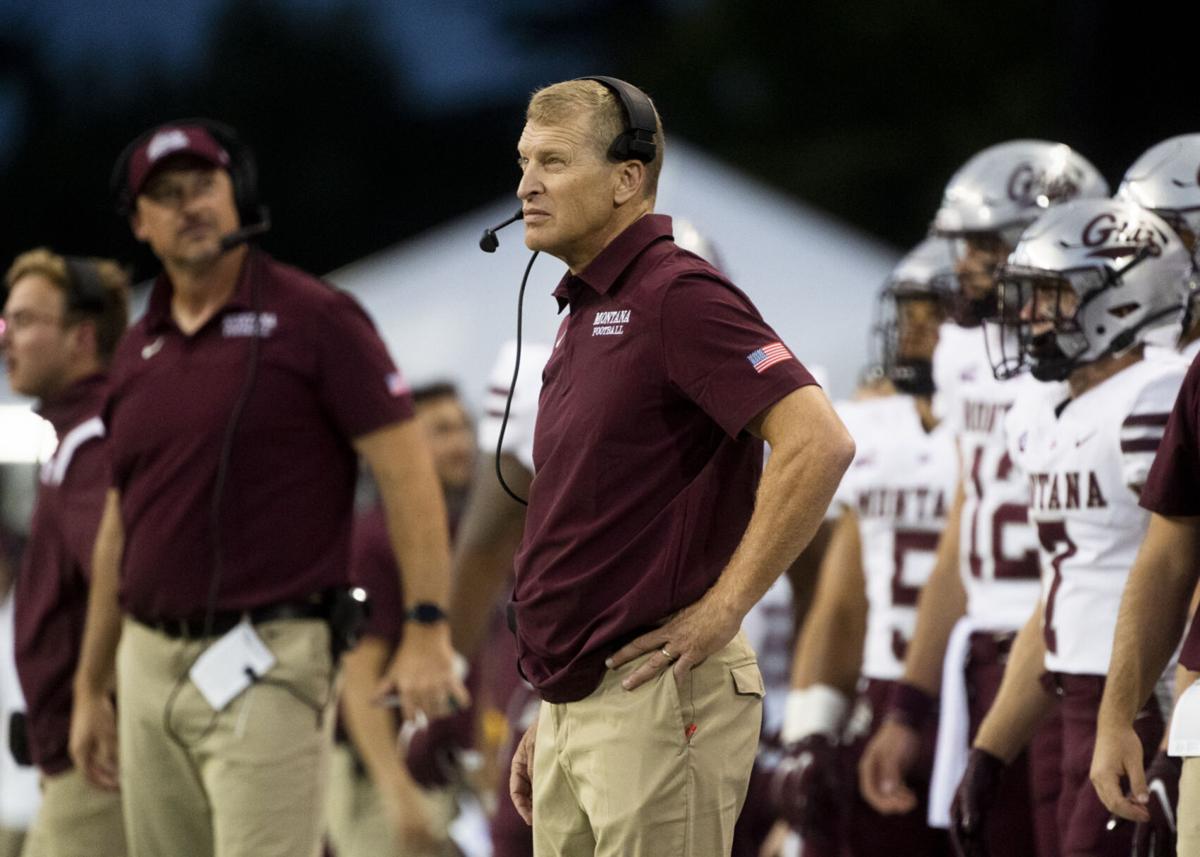 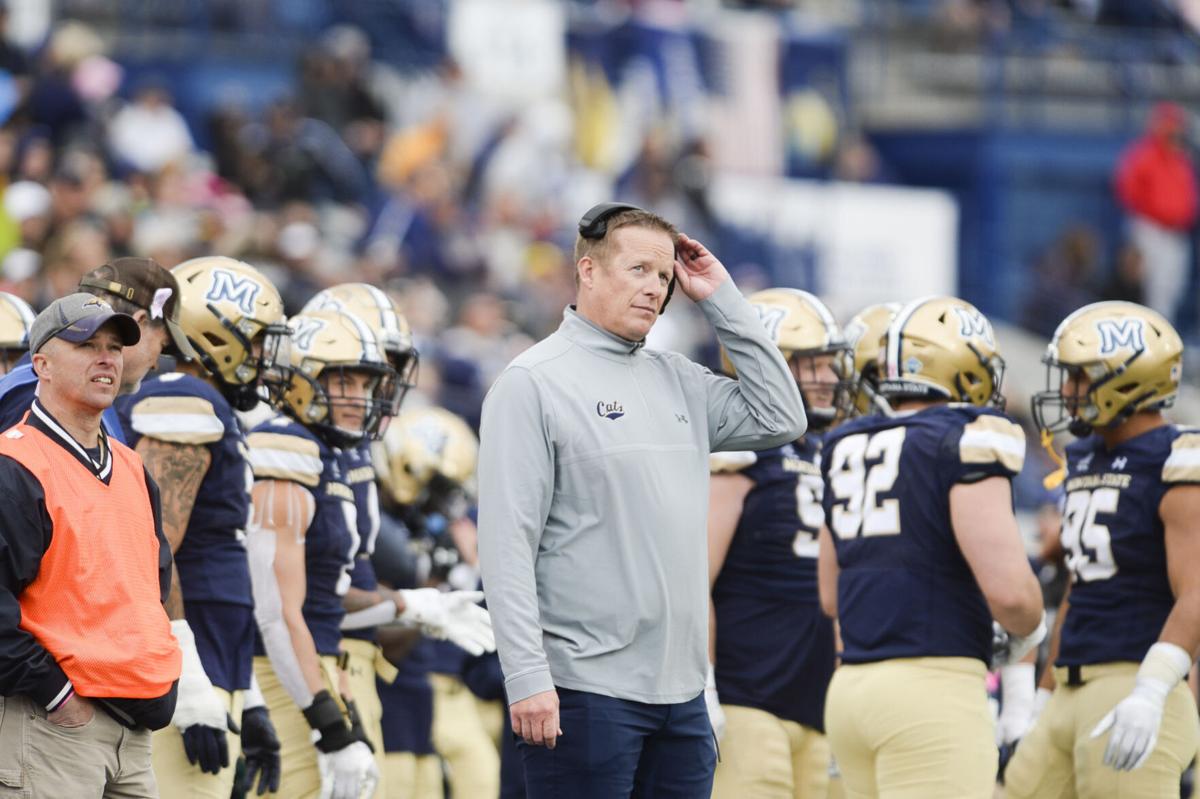 We asked 406mtsports.com beat writers Victor Flores (No. 3 Montana State Bobcats) and Frank Gogola (No. 7 Montana Grizzlies) their thoughts leading up to the game.

Q: What are the teams saying about the stakes?

VF: MSU first-year head coach Brent Vigen playfully recalled when Bobcat fans got on him for listing a national championship as a goal but not, it seemed, beating the Griz (he did, in fact, say winning the Brawl was a goal). I bet the majority of UM and MSU fans would rather win the Brawl and fall short of an FCS title than vice versa, and Vigen is well aware of that. He also knows that none of his players or his predecessor, Jeff Choate, have lost to the Griz. Oh, and MSU has to win Saturday to guarantee at least a share of the Big Sky title for the first time since 2012. The stakes are enormous, and both Vigen and his captains said they welcome the pressure.

FG: Don't tell Montana coach Bobby Hauck that the Griz have lost four consecutive games to the Cats. They've only lost two in a row as far as he's concerned. He's not going to be saddled with the two losses under former coach Bob Stitt. Hauck spun it as the Griz needing a win this week to snap the losing streak, and it's safe to say he needs a win while sitting at 5-4 in the series as the Griz head coach. While not acknowledged by Hauck or any player, Montana is already out of contention to win the Big Sky title, but the Griz can still play spoiler and prevent MSU from winning its first crown since 2012.

Q: How would you describe their preparation for this game now that it's finally here?

VF: It's as intense as it's been all season, not just because it's Cat-Griz but also because the Cats have no idea which team they'll face after this. MSU's playoff seed and first opponent depend on the outcome of Saturday's game. That allows the Cats to dive extra deep into study of their rival, an obviously tough team that has dealt with a bunch of injuries, forcing MSU to prepare for more players and looks than usual.

FG: The pride and passion will be off the charts, just like the anticipation is for this game. Players say they'll try to treat it like just another game, and while that can produce eye rolls, maybe that cliche isn't the worst thing. UM has been in win-or-go-home mode since losing to Sacramento State to drop to 1-2 in Big Sky play, and the Griz responded to that adversity by winning four consecutive games to keep alive their postseason hopes. They now have a playoff spot wrapped up, but a win should give them a bye and possibly home games through the quarterfinals.

Q: Given each team's strengths this season, has there been a particular point of emphasis as they prepare to face each other?

VF: The Cats certainly aren't dismissing UM's offense, but they know defense is the Grizzlies' biggest strength. Vigen also mentioned Malik Flowers, who has two kick return touchdowns this season and five in his career. One or two big special teams plays could be the difference on Saturday.

FG: Montana's offense has been inconsistent all season, and now the Griz face a Montana State defensive front that senior right tackle Dylan Cook called "excellent." The other high praise that UM offered was Hauck saying MSU's Isaiah Ifanse "is as good a running back as there is in the league."

Q: The game wasn't played in 2020 for the first time since 1945. Is there any extra pressure or motivation for either team to notch another favorable outcome?

VF: There's certainly more anticipation, but I'm not sure the Cats feel any more pressure or motivation than they would've if this game didn't take a year off. It helps that they've won four straight and players didn't lose a year of eligibility. It is clear that MSU legend Troy Andersen is extremely motivated because it's his final Brawl and he missed the 2019 game with an injury.

FG: The anticipation in the air is apparent. But there's been an abundance of excitement since the summer to just have football back this fall. While it might've been hard to handle the fact that there was no rivalry game last fall, there simply were no games at all for either team. Cook is ready to see Washington-Grizzly Stadium rocking with what could be a record crowd.

Q: Who or what are you keeping an eye on that you think will make the difference Saturday?

VF: Isaiah Ifanse. MSU's star junior running back, who's on the Walter Payton Award watch list, missed the second half of last week's game against Idaho with a leg injury and was day to day as of Monday, per Vigen. Ifanse's backup, Elijah Elliott, is also day to day. Without those two at full strength, the Cats might struggle to score Saturday. Ifanse rushed for 171 yards and three TDs in MSU's 48-14 win over UM in 2019, and he's played at an all-American level this season.

FG: I'm looking at how well Montana can slow Ifanse, the No. 3 rusher in the FCS. He diced the Grizzlies' defense for 171 yards and three touchdowns in 2019 as the Cats gobbled up 382 yards on the ground. It'll be a battle of strength vs. strength against UM's defense, which is ranked third in the FCS in rushing defense. I also will be tracking how well Montana's up-and-down offense moves the ball and if it'll be able to punch the ball into the end zone instead of settling for field goals.

Q: What has been your favorite moment in the buildup to this week?

VF: So far, it's been stories and quotes like the one from Vigen I mentioned in the first answer. I was also relieved when the news broke that College GameDay wasn't coming to Missoula. Nothing against the town or the Griz, I just wanted to be able to focus entirely on the game because it will be the first Brawl I attend and cover. Can't wait for Saturday.

FG: I've enjoyed seeing QB Cam Humphrey come back two weeks ago from a month-long injury that looked like it could've been much more serious. I don't think any player is more grateful to be playing than Humphrey, who's bounced around to three schools, took five years to become a Division I starter and is still underappreciated by some. His return reversed the fortunes for the Griz after they escaped with a 20-19 win over Southern Utah. I had some feelings that the Griz could actually get shut out by MSU without Humphrey, whose absence would've been on top of a slew of other injuries at key positions.

DISH dropped ROOT and AT&T SportsNet, which will both broadcast this Saturday's Cat-Griz game.