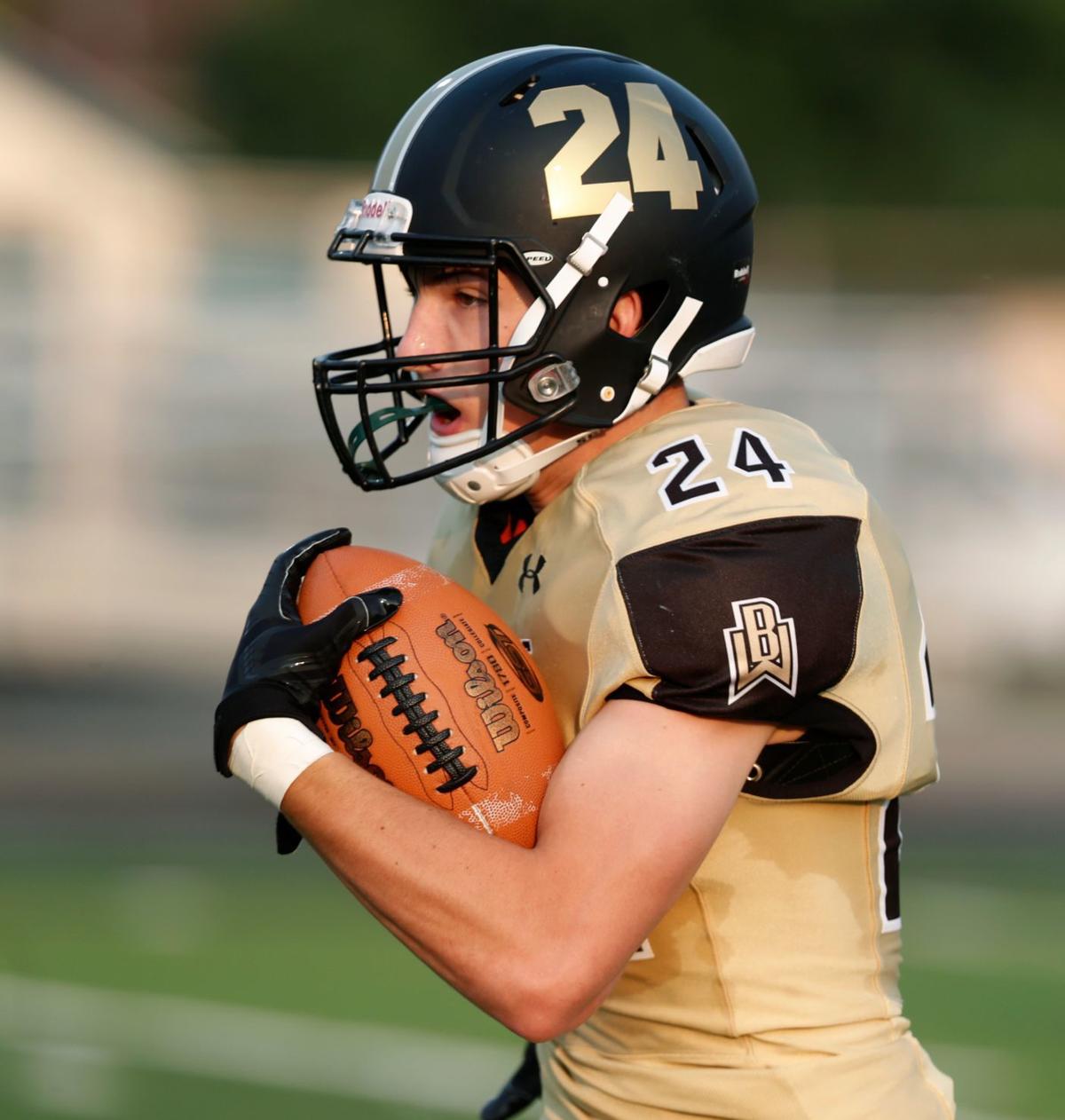 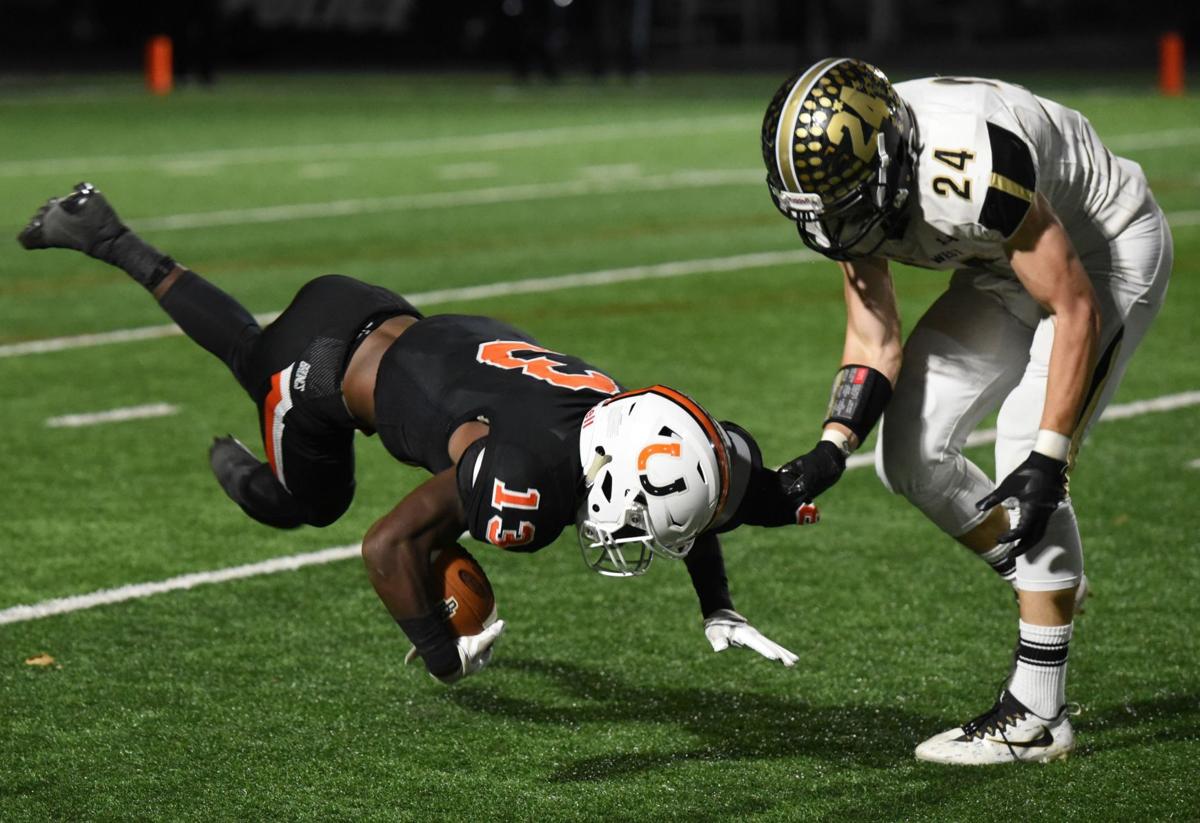 Ryan’s father, Si Ryan III, played running back for MSU. When his son started receiving college offers, Si made sure to put his loyalties aside.

“I was just excited that he was being recruited,” Si told 406mtsports.com on Wednesday. “I honestly just wanted him to go where he would be the happiest.”

Turns out, the happiest place for Connor Ryan was MSU. The wide receiver and safety committed to the Bobcats on Tuesday.

The Cats and Griz both offered half-ride scholarships, said Ryan, who also got an offer from Dickinson State. He plans to play safety when he joins MSU in the fall of 2020.

In addition to the home atmosphere, Ryan was impressed by MSU’s current and future facilities, and he called the football coaches “my people.”

While his family’s MSU ties didn’t sway Ryan’s decision, he said they played a factor. He grew up rooting for the Bobcats, after all, and he embraced the chance to play for his father’s alma mater.

“Since I’ve been a little kid, I’ve always wanted to do what he did,” Ryan said.

Si said his son has worked hard to get to this place, so he was happy that Ryan was drawing interest from Division I schools, even though one of them was a rival. And while he would have supported Ryan if he chose the Griz, Tuesday’s commitment will make life easier for everyone in the Ryan household.

“None of us have to change any of our jerseys, sweatshirts, hats,” Si said. “We’re just tickled he’s going to the Cats.”