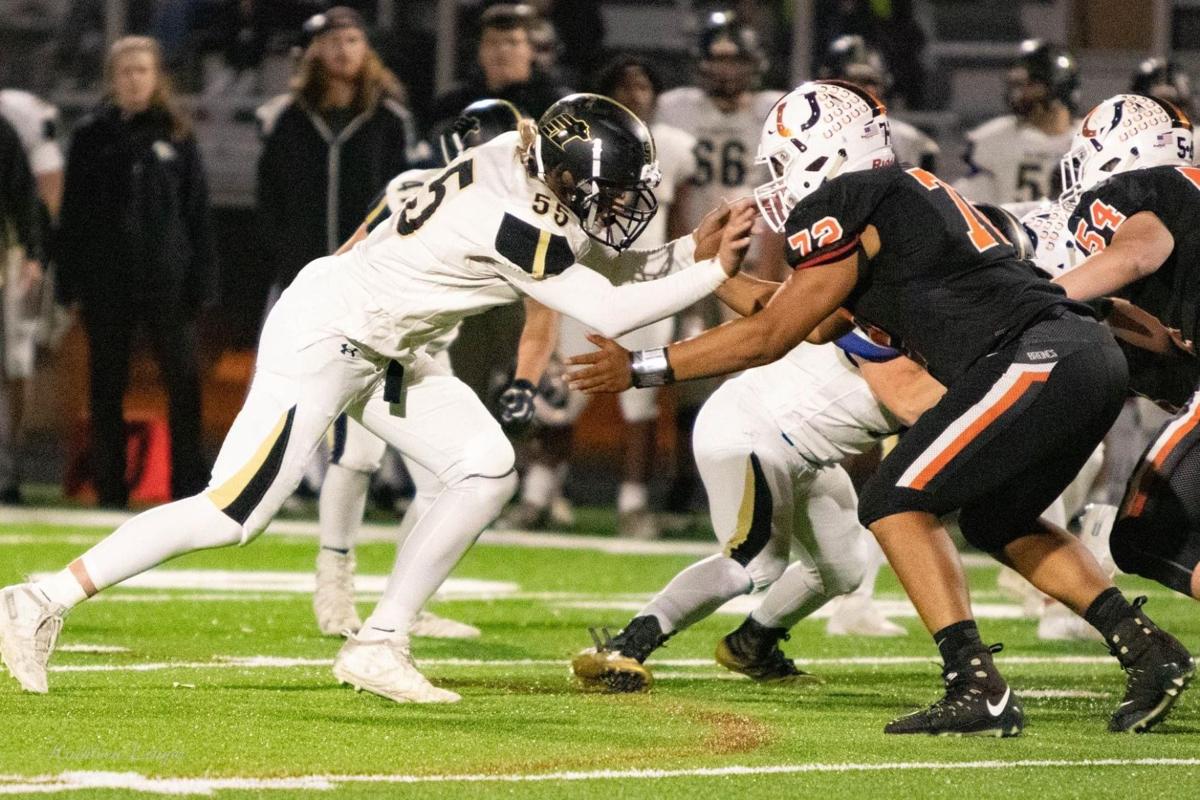 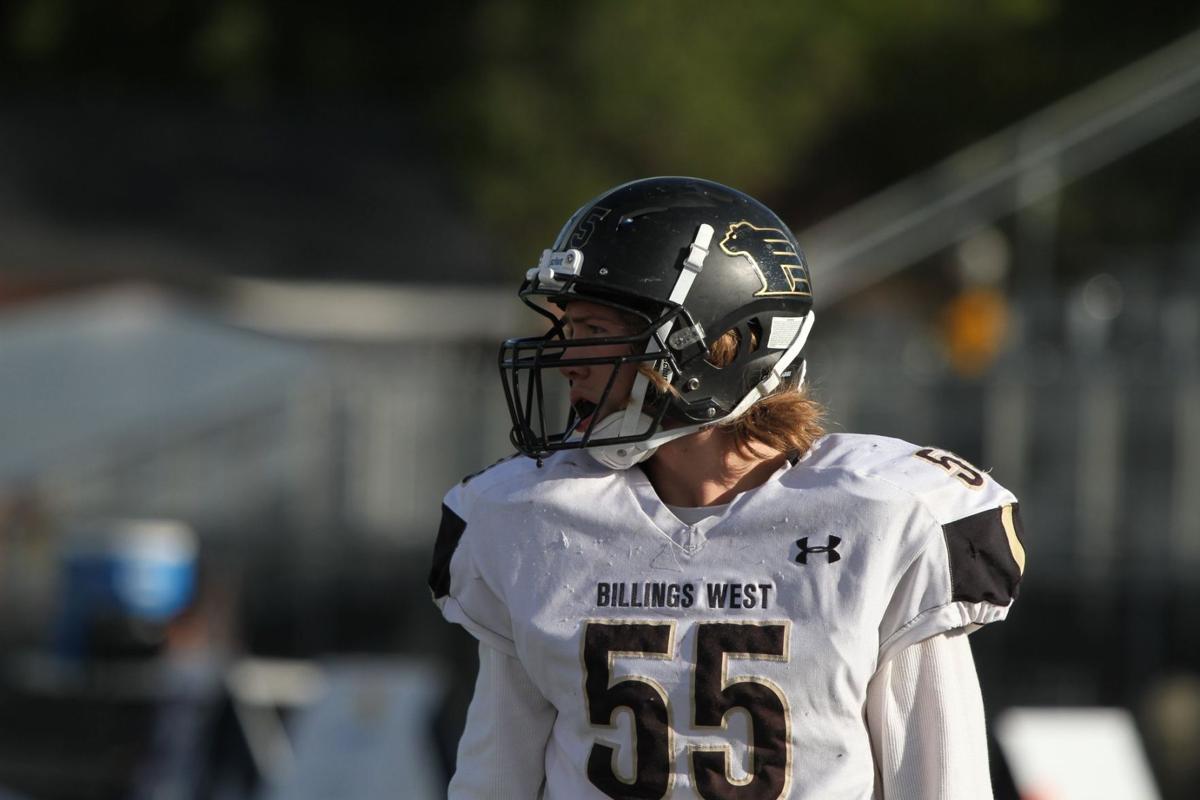 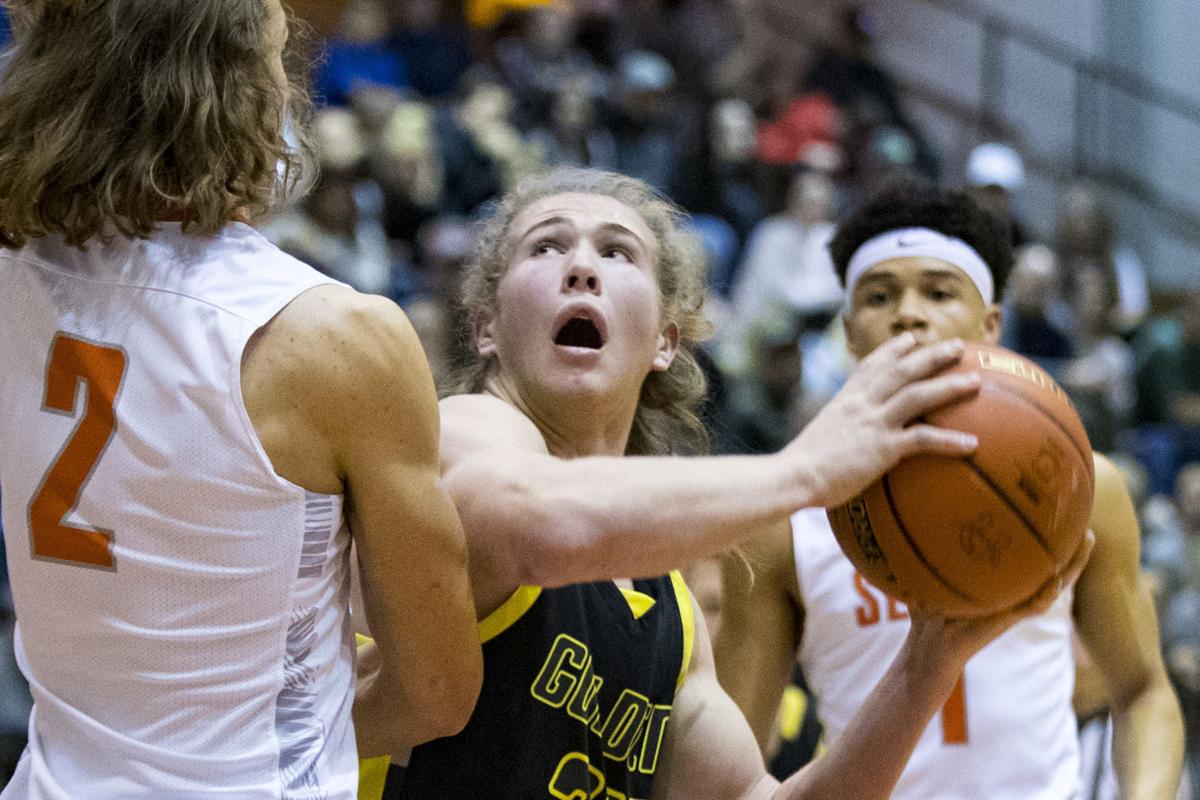 BILLINGS — When Paul Brott received an offer in late May from Montana State to play football, it was what he had been waiting for.

“It was really sweet because I grew up watching my brothers play there,” Brott said.

Wilson Brott was a tight end for the Bobcats from 2014-2018 and Mitch Brott played left tackle from 2015-2019. Mitch is Montana State’s all-time leader in games played and consecutive starts.

But Paul said it was watching kids run up to Mitch after games that made a big impression on him.

“I just thought that was really cool how people looked up to him like that,” Paul said.

Paul also said Saturday that while his brothers and those experiences helped his decision, he’s also “a polar opposite” because while they both played offense, he is being recruited by coaches Byron Hout and B.J. Robertson on the defensive side of the ball at defensive end, where he currently plays for the Billings West Golden Bears.

Also a standout on the basketball court for West, his decision to pursue football was a decision he came to more recently.

Last season during Paul's junior year at West, he suffered a concussion early on and said it took awhile for him to start to make an impact on the field. Once he returned and started playing well, it changed his perspective on what was his favorite sport.

“I was mostly focused on basketball. I kind of started liking the grind of football so now I’m going with that,” Paul said.

He continued to embrace that grind during the shutdown of schools and sports over the last couple of months. Paul and his family built a weight room in the garage and he and his teammates have met up periodically to run hills.

“I’ve seen it as an early off-season,” Paul said.

And after finishing last season with a sack and three assisted tackles, Paul has bigger goals for his senior season — both as a team where he’d like the Bears to win the state championship, and individually where he’d like to lead the state in sacks.

Paul is appreciative of his parents and coaches for helping him reach this milestone and is excited to move on to his senior season with the decision made.

“It was really stress-free because now I have the whole season to focus on football,” Paul said.

Here are the commitments to the Bobcats recruiting class for 2021 so far.

Elijah Reynolds plans to focus on tight end when he joins MSU in two years.