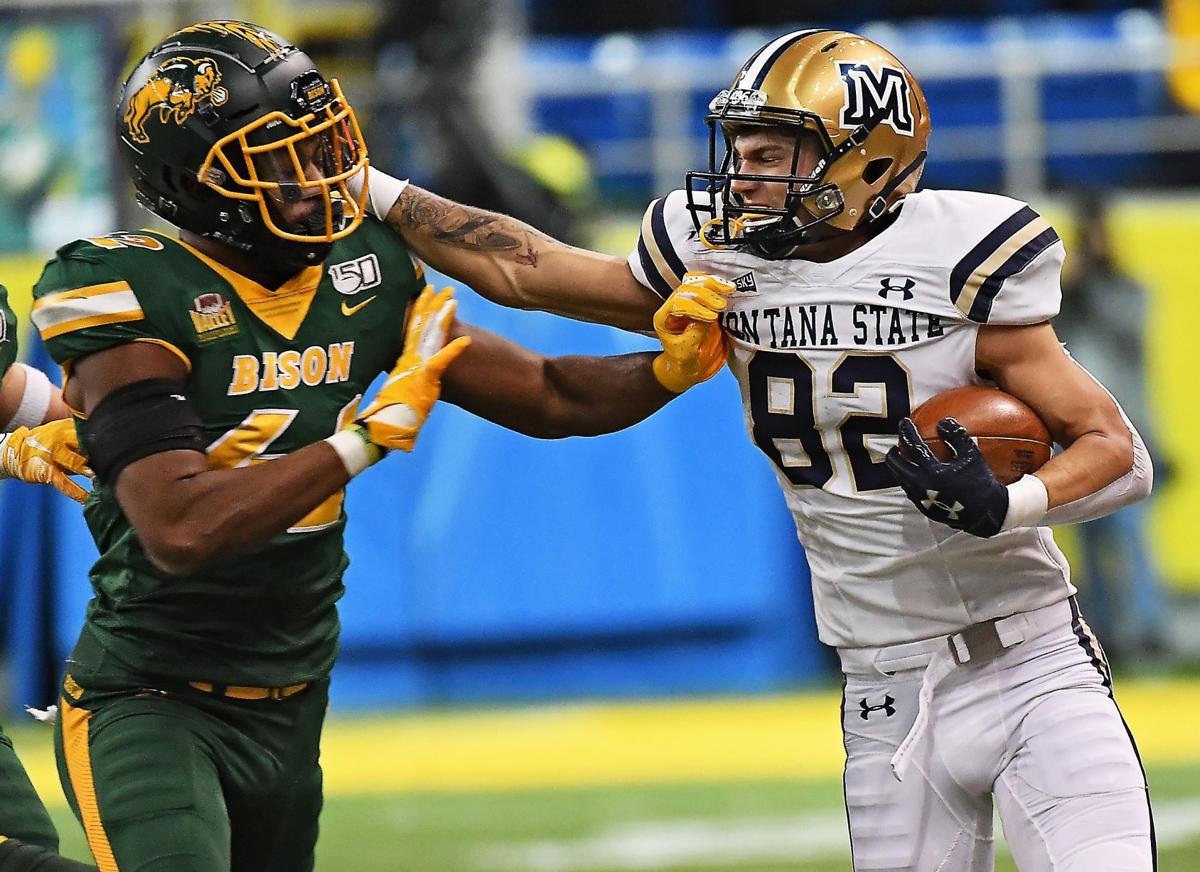 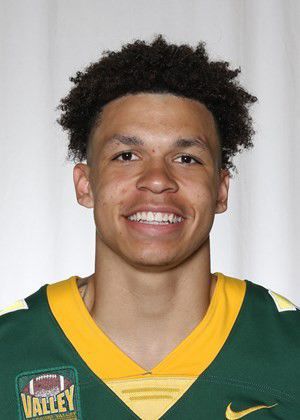 FARGO, N.D. — When Travis Jonsen cut into the end zone on a 1-yard touchdown run early in the second quarter Saturday, Montana State had a grip on an element that had helped the team get this far to begin with:

The Bobcats were suddenly locked in a tie game against FCS powerhouse North Dakota State and had momentum on their side in the program’s first playoff semifinal game since its most recent national championship season of 1984.

“We had our hopes high,” MSU receiver Kevin Kassis said.

But those hopes were dashed after a series of big plays from NDSU’s offense, and Montana State never could recover on the way to a 42-14 loss in front of 18,077 wild and boisterous Bison fans at the Fargodome.

The defeat served as an abrupt end to one of the best seasons in MSU history. The Bobcats finished the year with an 11-4 record and the knowledge that they played later in the year than all but three other teams.

The Bison (15-0) were making their ninth consecutive semifinal appearance, and it was business as usual. It was their 36th straight win, and they’ll next travel to Frisco, Texas, to play for their eighth national title this decade on Jan. 11.

In the aftermath, Montana State coach Jeff Choate gave credit where it was due.

On North Dakota State’s first play after Jonsen’s touchdown, quarterback Trey Lance quickly hit receiver Christian Watson in stride down the sideline for a 75-yard score and a 14-7 lead.

After the Bobcats were forced to punt on their next possession, Watson was handed the ball on a sweep on the first play of that series and raced 70 yards for another TD.

Ultimately, NDSU took a 29-7 lead into halftime and the Bobcats, with an offense built on ball control and a strong running game, weren’t in an ideal situation.

Still, the Bobcats found the end zone in the third quarter when quarterback Tucker Rovig hit Kassis with a 41-yard touchdown pass down the right side of the field, making the score 29-14. It was set up by a fumble that was forced and recovered by MSU’s Chase Benson.

But the Bison answered again, this time with a 73-yard touchdown pass from Lance to Dimitri Williams. Lance escaped pressure and found Williams open down the sideline to make the score 36-14 and that took the air out of MSU’s comeback confidence.

“The big plays were devastating, but they also ground some things out on us. I just think (NDSU) was a better team,” Choate said. “We’ve got to own that and we’ve got to do what we did last year: Learn from this and try to add the right pieces to our roster and look at what we’re doing schematically to push us forward.”

Lance accounted for five total touchdowns while leading an offense that outgained MSU in yards, 541-298. A redshirt freshman from Marshall, Minnesota, Lance finished with 223 passing yards, 64 rushing yards and kept intact his amazing season-long streak of not throwing an interception.

His touchdown pass to Williams was especially impressive, as he escaped pressure from his left, broke to his right and heaved a deep ball while on the run. Williams, who was wide open, caught the ball and sprinted untouched into the end zone.

“To me, that’s a different-level play,” first-year NDSU coach Matt Entz said. “That’s not a freshman play, that’s an advanced play. I wish I could say that was coached, but that was just the God-given talent that that kid has.”

Choate said that particular play “exhibits his talent overall as an athlete. To be able to hurl that ball all the way down and accurately enough that they can capitalize on it, he’s definitely a special talent.”

Watson, a sophomore from Tampa, Florida, gave the Bobcats fits in the open field with his speed and ability to evade would-be tacklers.

Watson finished with 86 receiving yards, 88 rushing yards and helped the Bison atone for being held without a touchdown in last week’s 9-3 quarterfinal win over Illinois State. That hadn’t happened in an NDSU home game since the 2002 season.

“He’s a big receiver and he’s one of the fastest guys we’ve gone against this year,” Bobcats safety Brayden Konkol said. “He’s a really good player. He’s only a sophomore, too, so he’s got a bright future.”

Montana State came into the game looking to match North Dakota State’s physicality up front, but the Bison offensive line cleared holes that led to 318 team rushing yards while averaging 8.6 yards per carry.

Bobcats star linebacker/quarterback Troy Andersen worked out during pregame warmups, testing his injured right knee to see if he might be able to play. When Andersen emerged in uniform before the game, it seemed as though he might.

But Choate said the junior from Dillon was available only on an emergency basis and was held out for the fourth consecutive game.

It was the second straight year in which the Bobcats ended their season at the Fargodome. NDSU beat Montana State 52-10 here in a second-round game in 2018. The Bison then went on to win their second straight (and seventh total) FCS crown.

It was déjà vu in the dome.

“I think we’ve moved forward in our ability to compete at this level, but we’ve still got work to do,” Choate said.

Game on: Montana State visits North Dakota State with berth in FCS championship on the line

“I think our guys are hungry. I do. I think we’re pretty good on defense, but you’re only as good as your last performance. So we’ve got to go take on a big challenge, a different challenge.”