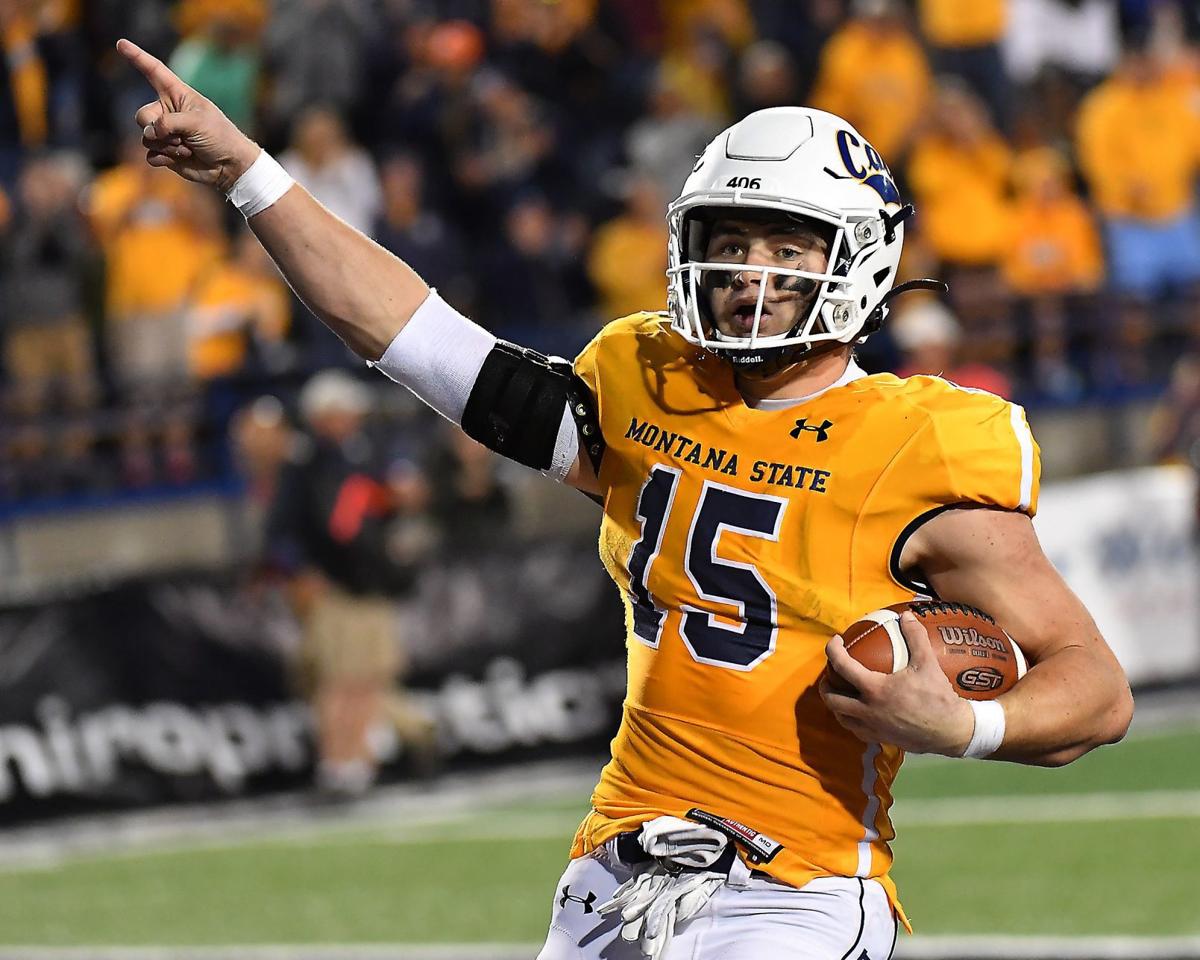 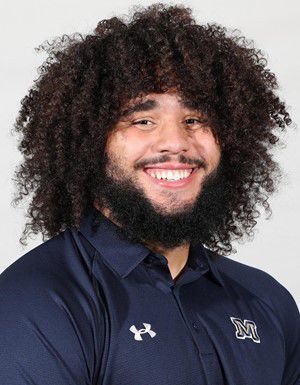 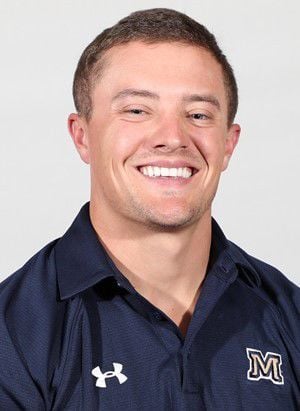 BOZEMAN — As late as Wednesday afternoon, while 10th-ranked Montana State (1-1) continued preparations for Saturday’s game at Western Illinois (0-2), Troy Andersen was not yet able to give a scouting report on the Leathernecks’ defense.

“I don’t know. I’ve been in the linebackers meetings,” Andersen said during an interview with 406mtsports.com. “I’m actually going to meet with (offensive coordinator Matt) Miller here pretty soon and kind of talk about some looks they might show us.

“I’m not super in-tune with that yet. We’re kind of still working on it.”

Now that strong-side linebacker is his official position on the field, it’s easy to forget that Andersen puts most of his focus during the week into his defensive responsibilities. That especially rings true when you look back to last week’s game, when he rushed for 102 yards and two touchdowns during a 38-17 victory over Southeast Missouri.

Andersen took a snap and ran 38 yards for a touchdown on MSU’s second offensive play last week, and as he trotted off the field he made a distinct shrugging motion toward quarterback Casey Bauman as if to say: It’s too easy.

“I think I looked at Casey and, I don’t know, it was like, yeah, this is how it’s going to be today,” Andersen said with a smile. “It was kind of exciting.”

Andersen’s role as a two-way player undoubtedly takes extra time for opposing coaches to draw up a game plan. Defensively last week, Andersen also had two tackles for loss, a sack, a pass breakup and a QB hurry.

Of that aspect, Andersen said, “I hope it’s tough” for the opposition to account for him.

How would Andersen defend against himself as an offensive player? His plan wouldn’t be complicated.

That’s been easier said than done.

After a Week 1 loss at Texas Tech, MSU coach Jeff Choate said he thought junior guard Lewis Kidd played with more physicality than at any point previously in his career. Kidd, for one, is trying to maintain that mindset as the season continues.

“I’ve been trying to cut it loose more,” Kidd said. “I’d say that’s helped me a lot. I think for me I’ve always kind of thought that being technically sound is always going to be the best thing, but at the end of the day I’m 6-6, 315, and I need to just play with my size and utilize it.

“When you’re in a game situation you’ve really just got to cut it loose and go (and) correct the little stuff later. Overall, just running off the ball and trying to be physical and dominate is probably the biggest thing.”

Kidd, though, said the Texas Tech game wasn’t necessarily a good indicator of how he and MSU’s offensive line wants to play because, as he noted, the Red Raiders’ defensive front utilized a more lateral style. Southeast Missouri, on the other hand, was a more attacking front.

That’s what the Bobcats expect to see for the remainder of the season, including against Western Illinois.

“We’re prepared for a more physical game — knock off, really just trying to play downhill,” Kidd said. “That’s what we like. That’s our M.O. That’s how we play.”

The Bobcats’ defense is preparing to face a Western Illinois team that utilizes various formations and misdirection on offense. MSU came back to beat the Leathernecks 26-23 in its Gold Rush opener last season, but is bracing for a bit of a different look this time.

It starts at quarterback, where junior Connor Sampson has taken over for the departed Sean McGuire, WIU’s all-time leader in passing yards, touchdowns, completions and attempts. Through two games, Sampson has thrown for 334 yards with one touchdown and one interception.

Bobcats coach Jeff Choate said the Leathernecks’ ground game — which benefits at times from fly-sweep motion — is a concern with a trio of Kendon Walker, Clint Ratkovich and Tony Tate, but that balance is their method of operation.

“I think very much that they have a DNA in terms of their run game,” Choate said. “They use a lot of tight ends, a lot of formations. They have great tempo in and out of the huddle. They’ll run some unbalanced sets.

“But they also are very unique in that they’re a little bit more of a game-plan outfit when it comes to the pass game. They’re going to identify the weaknesses that you have in your coverages and they’re going to attack them.”

Logan Jones’ most explosive play at Montana State came during his true freshman season in 2015 when he took a kickoff back 100 yards for a touchdown at Portland State.

Career-wise, Jones has made some of his biggest plays as a kickoff returner, including a 35-yarder that helped set up a touchdown drive at the start of the second half last week against Southeast Missouri.

But Jones very much wants to return another kickoff to the end zone.

“You have no idea. No idea. So badly,” Jones said. “I know the guys are always like, ‘That was pretty cool,’ and it’s like, OK, well, that happened a long time ago. Who cares?

“People talk about it a little bit too much. We need to change that. So I’m trying. I want to.”

Montana State moved up to its highest ranking since 2014 by moving up to No. 10 and traveled to face Western Illinois. Here's what you may hav…

BOZEMAN — Bryce Sterk had three sacks Saturday in Montana State’s 38-17 victory over Southeast Missouri, but it was the one he didn’t get that…