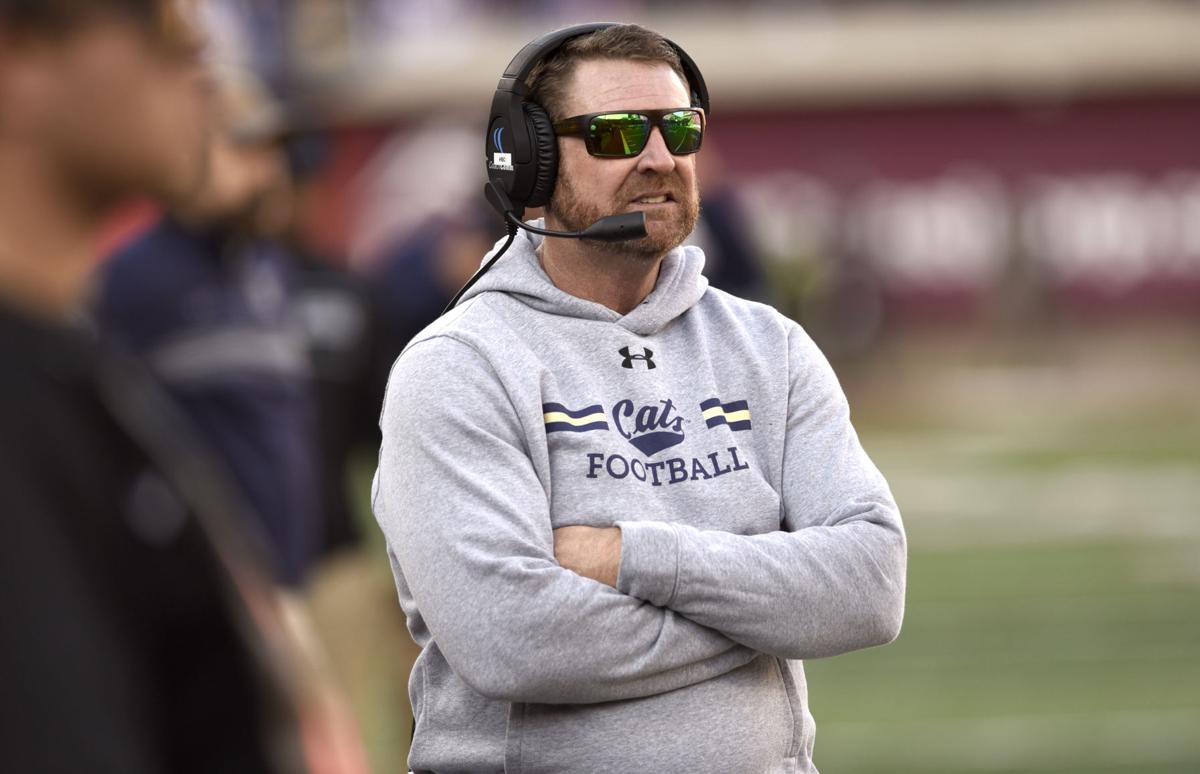 Montana State head football coach Jeff Choate watches the scoreboard during a game against Montana in 2018 at Washington-Grizzly Stadium in Missoula. 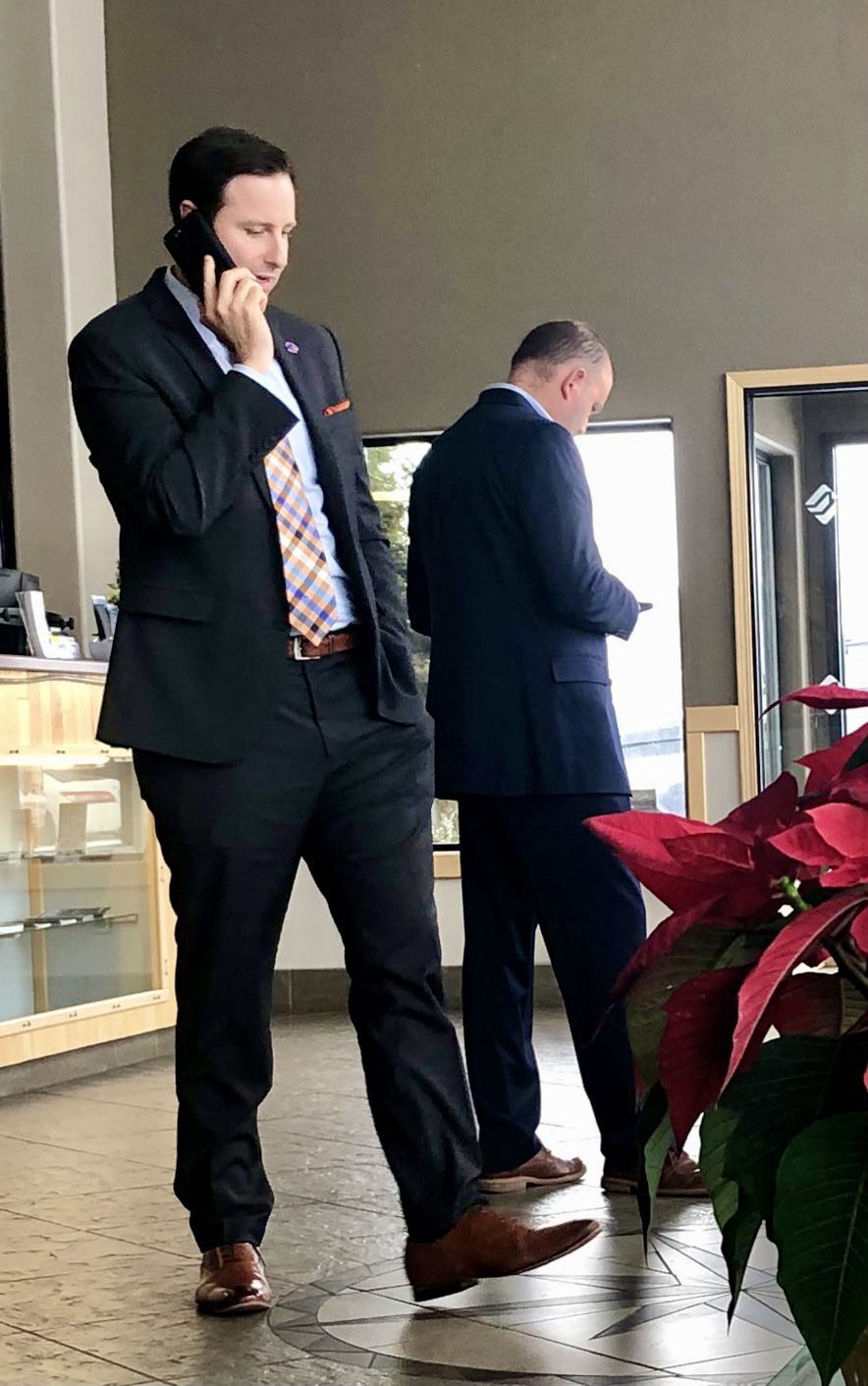 Montana State head football coach Jeff Choate watches the scoreboard during a game against Montana in 2018 at Washington-Grizzly Stadium in Missoula.

Dickey offered the Chronicle no comment. An attempt to reach Choate was not immediately successful.

Dickey boarded a flight at about 1 p.m. Thursday heading to Eugene, Oregon. Andy Avalos, Oregon’s defensive coordinator, has been regarded as another Boise State finalist as well. The jet was scheduled to land around 2:30 p.m., but there was no immediate flight plan scheduled for a departure.

Choate has been widely viewed as a top candidate at Boise State. Bryan Harsin left the Broncos to become Auburn’s head coach in December.

Dickey, the former Baylor associate vice president for athletics, was hired by BSU on Jan. 2. BSU originally planned to hire an AD in March but sped up that hiring process in light of the head football coaching vacancy. Dickey was at Baylor since 2017 and worked at Houston seven years before that.

In March, Choate signed a contract extension, which was obtained by the Chronicle, that ended in January 2024. His buyout is $250,000 — the same amount for Harsin at Boise State — and he may end the agreement for any reason.

Choate’s yearly base salary is $206,000, but with tens of thousands of further performance incentives including a retention incentive. Harsin was to make $1.95 million at Boise State in 2021.

FootballScoop reported Wednesday that Choate has “gotten support in key areas of the Broncos search.” Former BSU head coach Chris Petersen told the Chronicle in 2019 that he viewed Choate as “a big-time coach.” Petersen, who also worked with Choate at Washington, has been involved with Boise State’s hiring process. According to FootballScoop, Petersen’s “influence stands strong.”

Bobcats defensive coordinator Kane Ioane, a former MSU all-American safety, was not mentioned in FootballScoop’s story. Ioane would be a potential candidate to be the Bobcats’ next head coach if Choate were to leave.

A St. Maries, Idaho, native, Choate still has deep ties in the Boise area. Choate made a positive impression at Boise State. As soon as Harsin left, his former players — including Seattle Seahawks tight end and Bozeman native Will Dissly, who played at Washington when Choate was a coach there — praised him on social media and recommended he be hired.

Jeff Choate has “emerged as potentially the top target” to become Boise State’s next head coach, according to FootballScoop.