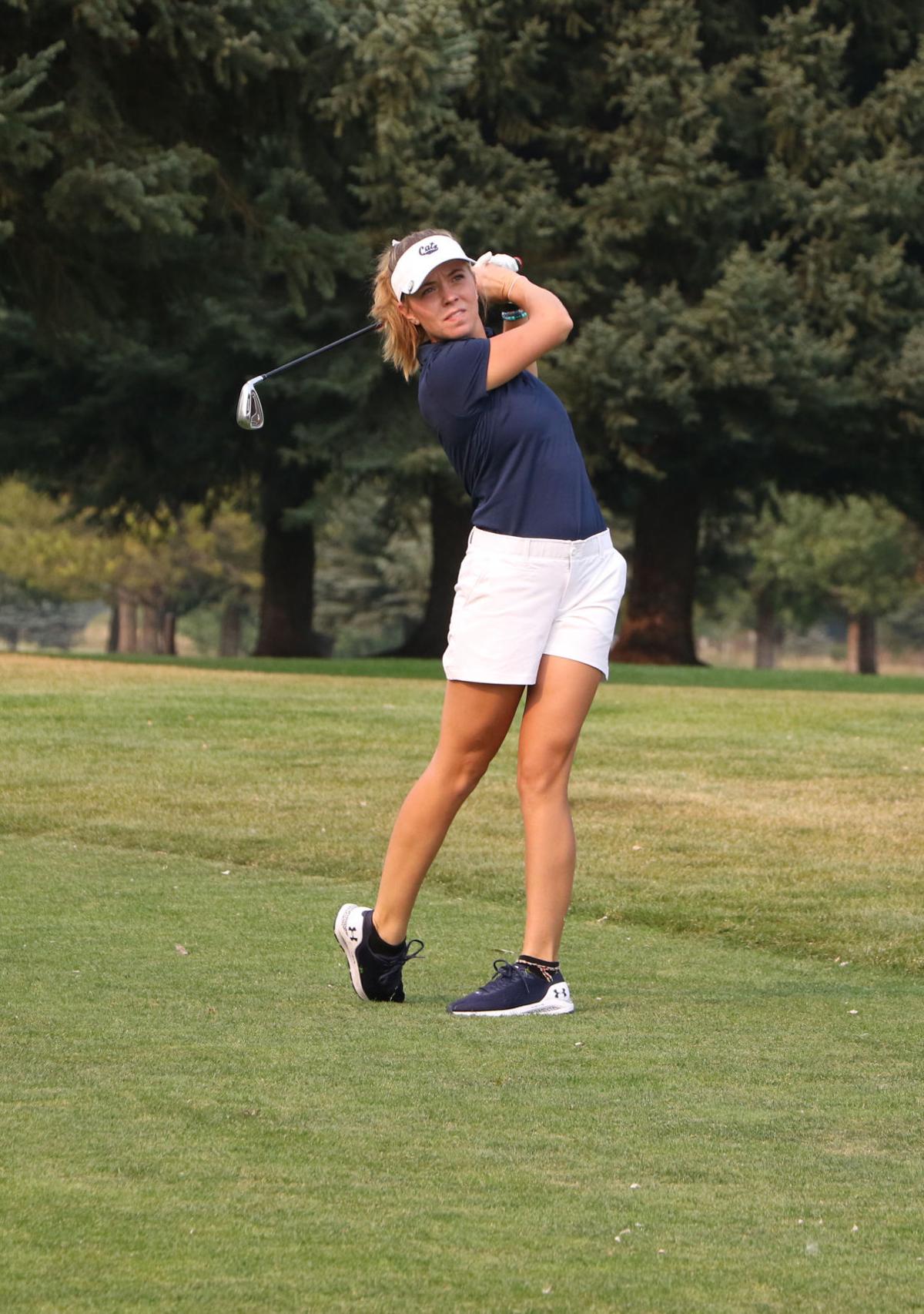 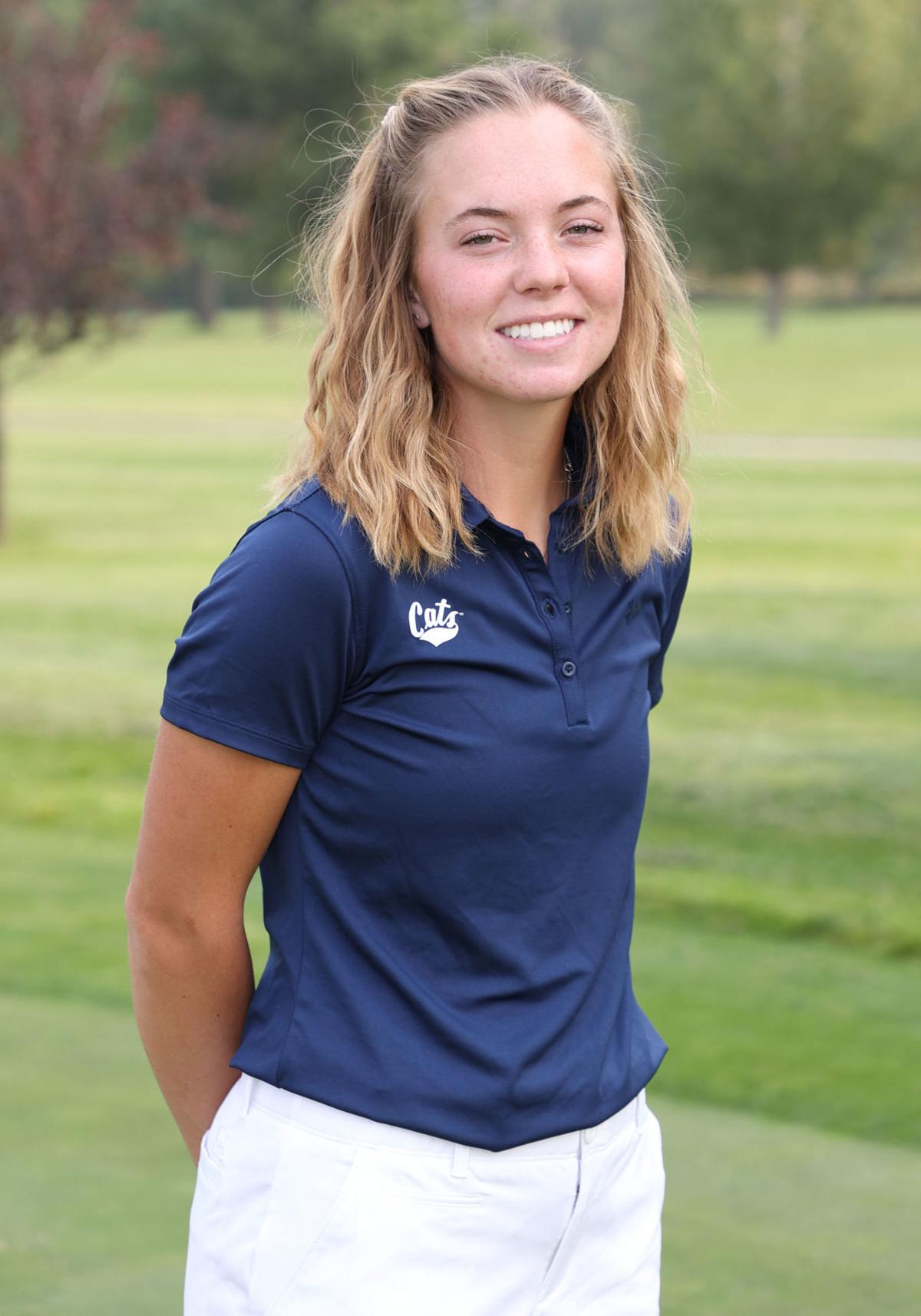 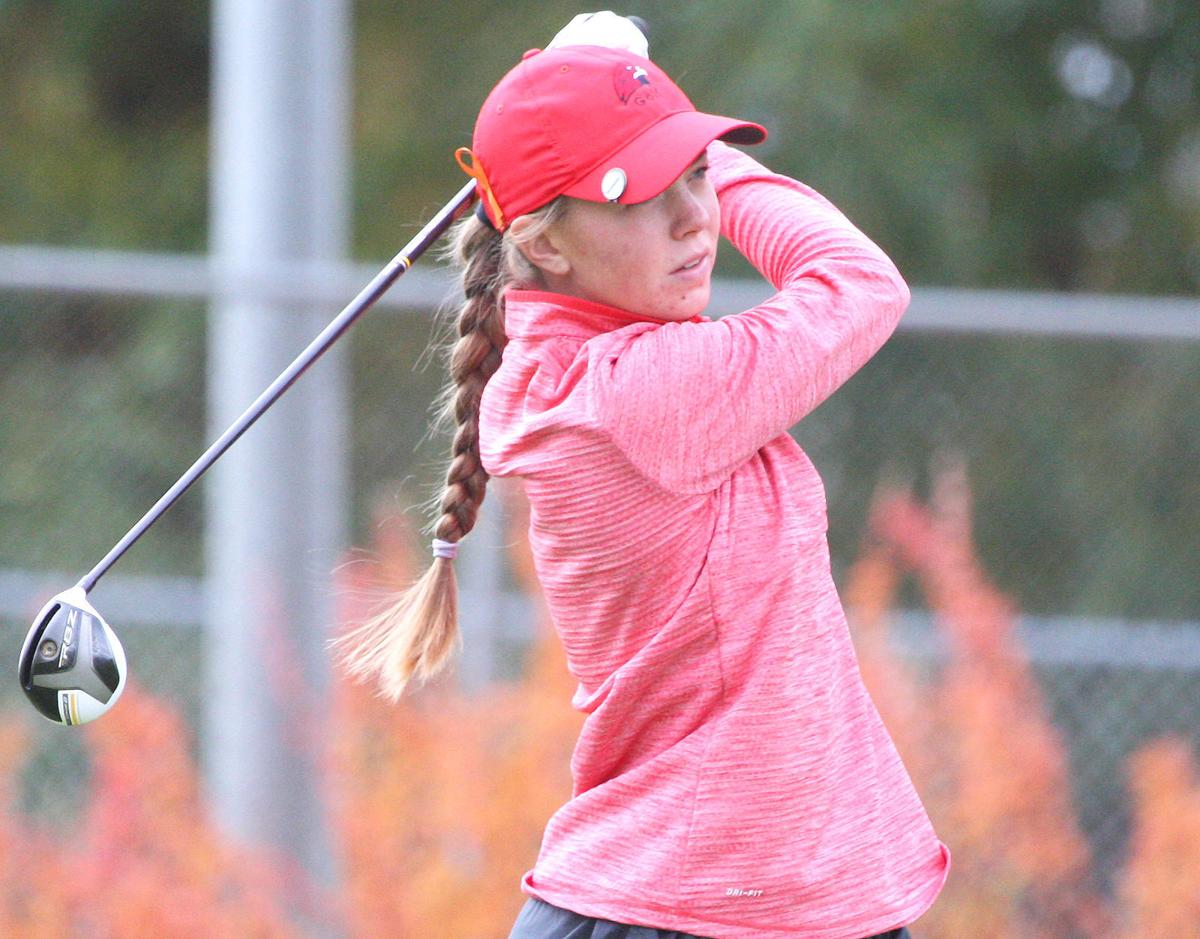 BOZEMAN — Annika Danenhauer’s first year as a college golfer resembled what most freshmen deal with at the Division I level: a mix of highs and lows.

She began her college career with a first-round 3-over-par 75 at the 2019 Battle at Old Works in Anaconda. She eventually tied for 47th in that tournament and closed the fall slate with an appearance at the Griz Match Play Challenge. MSU had four events remaining in the spring when the remainder of the 2019-20 season was canceled.

Despite her opening campaign as a Bobcat being cut short and the fall consisting of practice locally, Danenhauer is looking forward to the possibility of making her mark on the team next spring.

“I’m really, really excited to get to start playing again,” Danenhauer said. “Given I don’t have much of the tournament season under my belt, I basically missed out on the entire spring and then there are only so many tournaments to play in the fall. I feel like I could be going into this with more experience, but given the circumstances, I’m trying to make the most of what we have.”

Danenhauer took advantage of the time she was afforded this past spring heading into the summer. With college golf on hiatus, her focus shifted to a tournament she had plenty of reasons to play her best at: the Montana Women’s State Amateur Championship.

Danenhauer came back from a two-day deficit to now teammate Cora Rosanova to win the 2020 title with a three-round score of 8-over-par 221 at Riverside Country Club in Bozeman on July 25. Her victory came two years after she finished runner-up by a stroke after holding a lead following two days of State Amateur tournament play at the 2018 event held at Missoula Country Club.

Danenhauer completed a sweep of 2020 summer tournament appearances the following month when she won the Bridger Creek Golf Course Ladies Championship by 10 strokes for her fourth career title at the club.

“It was one of the only tournaments that I was able to play in this summer, that and the Bridger Creek Club Championship,” Danenhauer said, highlighting her performance at the State Amateur Championship. “It was the one that all the training went towards this summer.

“Two years back I played in it for the first time and I finished second. I had the lead going into the final round so it was some redemption this time. It was at Riverside so it was a course I knew well. I’m now on (the trophy) with coach (Brittany Basye’s) name which is pretty cool.”

Danenhauer noted the differences in her game helped make the leap to the top of a playing field at the Amateur State Championship. Development in her consistency and her overall strength have come during her brief time at Montana State.

“They have us working out more than I ever did in high school,” Danenhauer said. “I can definitely see more distance. I feel stronger when I hit the ball. I’m more consistent and playing longer yardages. In high school, I’d play shorter distances and it’d be tougher to adjust to when I tried to play longer. I’d say I’m more comfortable playing at longer distances now.”

As she continues to make progress, Danenhauer has already had success at Montana State in the classroom.

The Bozeman native holds a 4.0 grade-point average and is among many names on MSU’s President’s List. While she’s currently majoring in graphic design, she is looking at adding a major in computer science with the goal of owning a production company.

As she continues her academic pursuits, Danenhauer said that time management has been key and will continue to be important if she wants to do well on and off the course.

So far, Danenhauer is enjoying the experiences Montana State has provided.

“It’s very positive,” Danenhauer said of her roughly one-year span as a Bobcat. “I love having the schedule of my life where I get to golf every day. If I wasn’t, I think I’d have a harder time fitting it into my life like school would be the absolute priority. But for me doing this, I get to golf and there’s time made out for me to go and play.”